Real reclaimed the Spanish title at the end of April after thrashing Espanyol 4-0 at the Bernabeu. 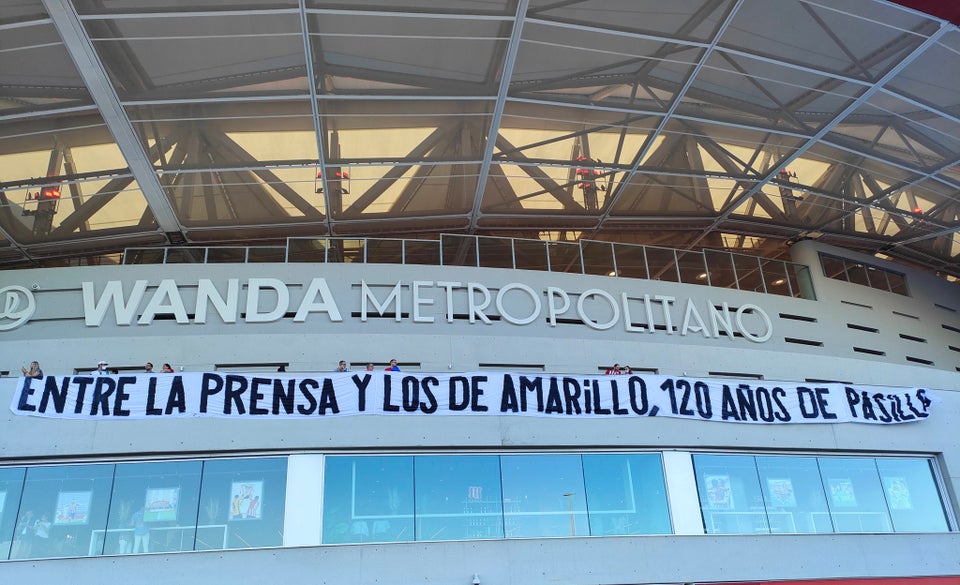 And their first game as champions happened to be against last season's LaLiga winners Atletico at the Wanda Metropolitano.

But Atleti broke with tradition and opted against clapping the title winners onto the pitch out of respect for their fans.

A controversial banner hung from the Wanda read: "Between the press and the refs, they've had a 120-year long walk of honour."

But in an official statement, Atletico laid out why they snubbed giving Real a guard of honour.

It read: "Some people want to turn what began as a gesture of recognition for the champions into a public toll that their rivals must pay, imbued with the scent of humiliation.

"Atletico Madrid will under no circumstances collaborate in this attempt at ridicule in which the true values of sport are completely forgotten and tension and confrontation between fans are incited."

Diego Simeone's team's decision didn't come without criticism, which they feel has been unfair.

Atletico also cited Celta Vigo's decision not to clap their players onto the pitch last season when they won the title and have hailed it as "the right" call.

COME BET WITH ME 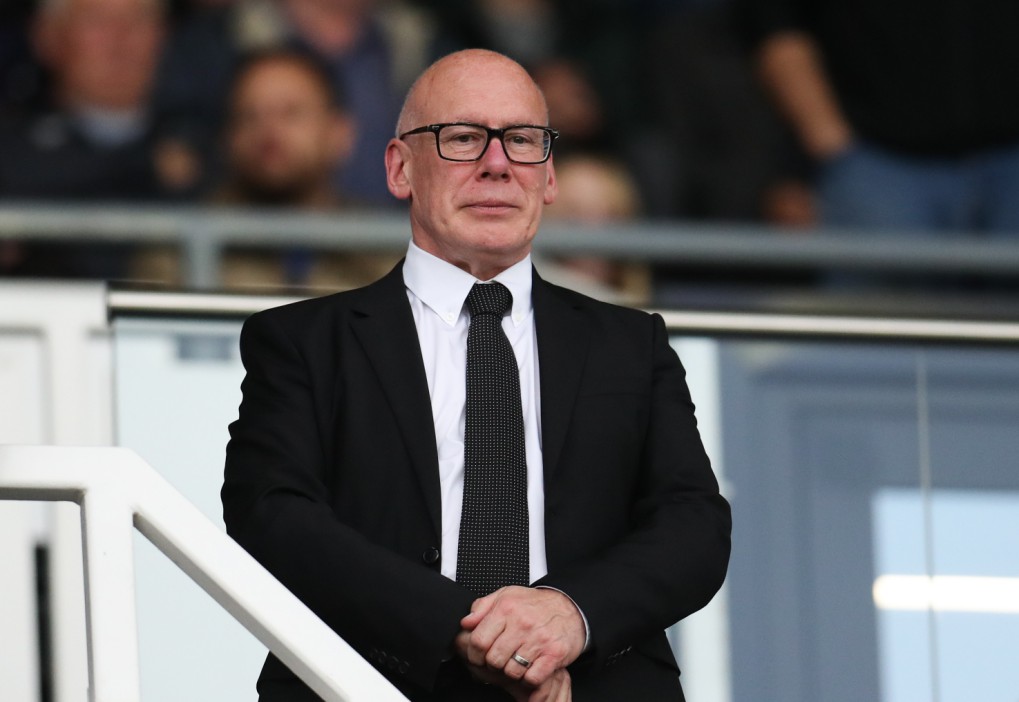 It continued: "Atleti are the last league champions.

"Does anyone remember any controversy about whether we should receive a guard of honour from our first opponents after winning the title? No, because there was no debate.

"In the first match of this season, Celta Vigo decided not to give a guard of honour and it was the right decision, because they are gestures that should be done to be applauded by the home crowd…

"We received the guard of honour in the first game we played at home, from Elche.

"Naturally, gratefully and, obviously, without any demands."

Atletico went on to win the fixture 1-0 to soften the blow of losing the title to their rivals.

Yannick Carrasco scored the winner from the penalty spot.

Atletico are currently sat fourth in LaLiga with three games to go and they hold a six-point advantage over top-four rivals Real Betis.