PIERRE-Emerick Aubameyang has 'dropped off and not looked the same player' at Arsenal since his big money contract signing, according to Darren Bent.

Fans worked themselves into a frenzy as they fretted over the future of their key man, whose contract was running down. 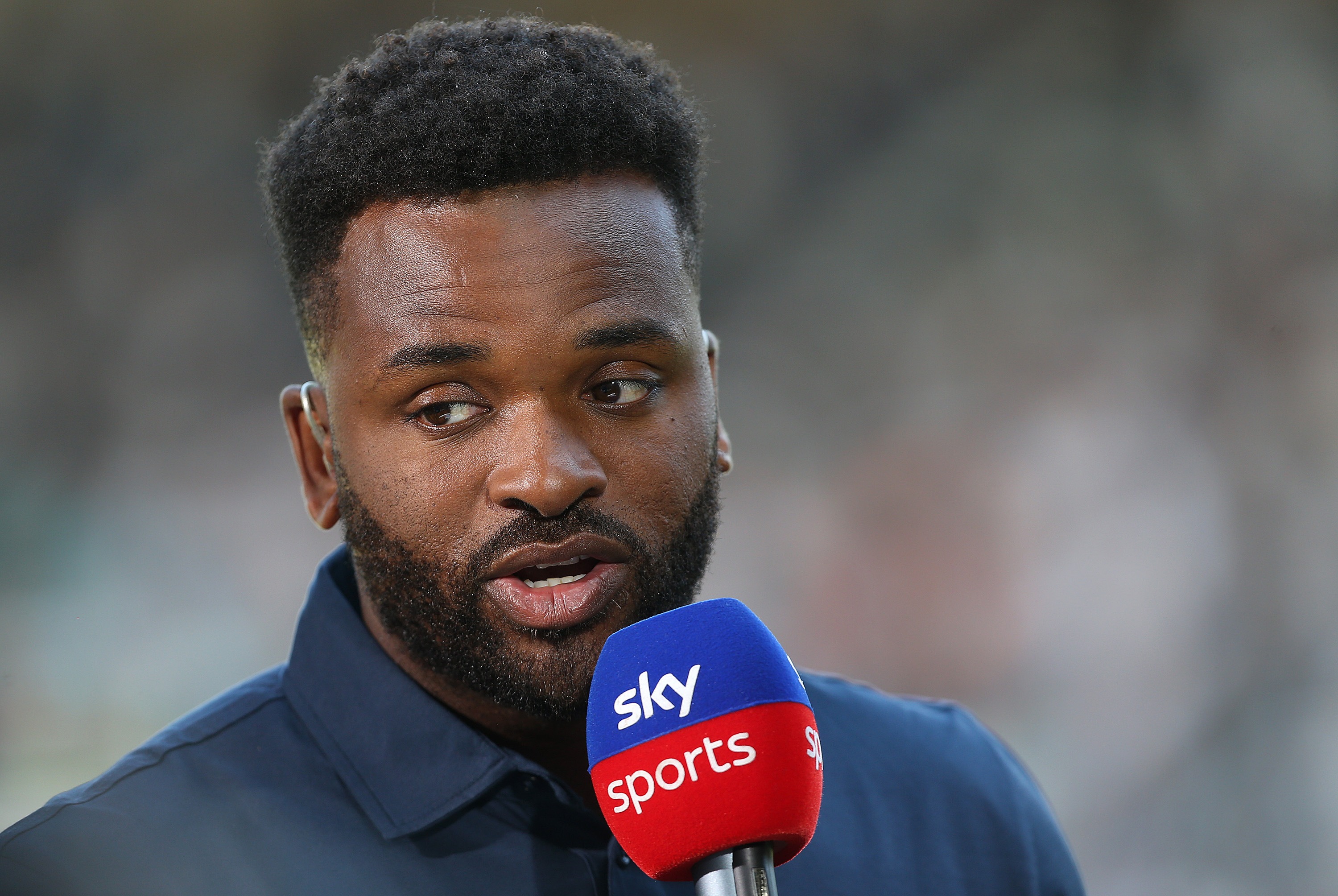 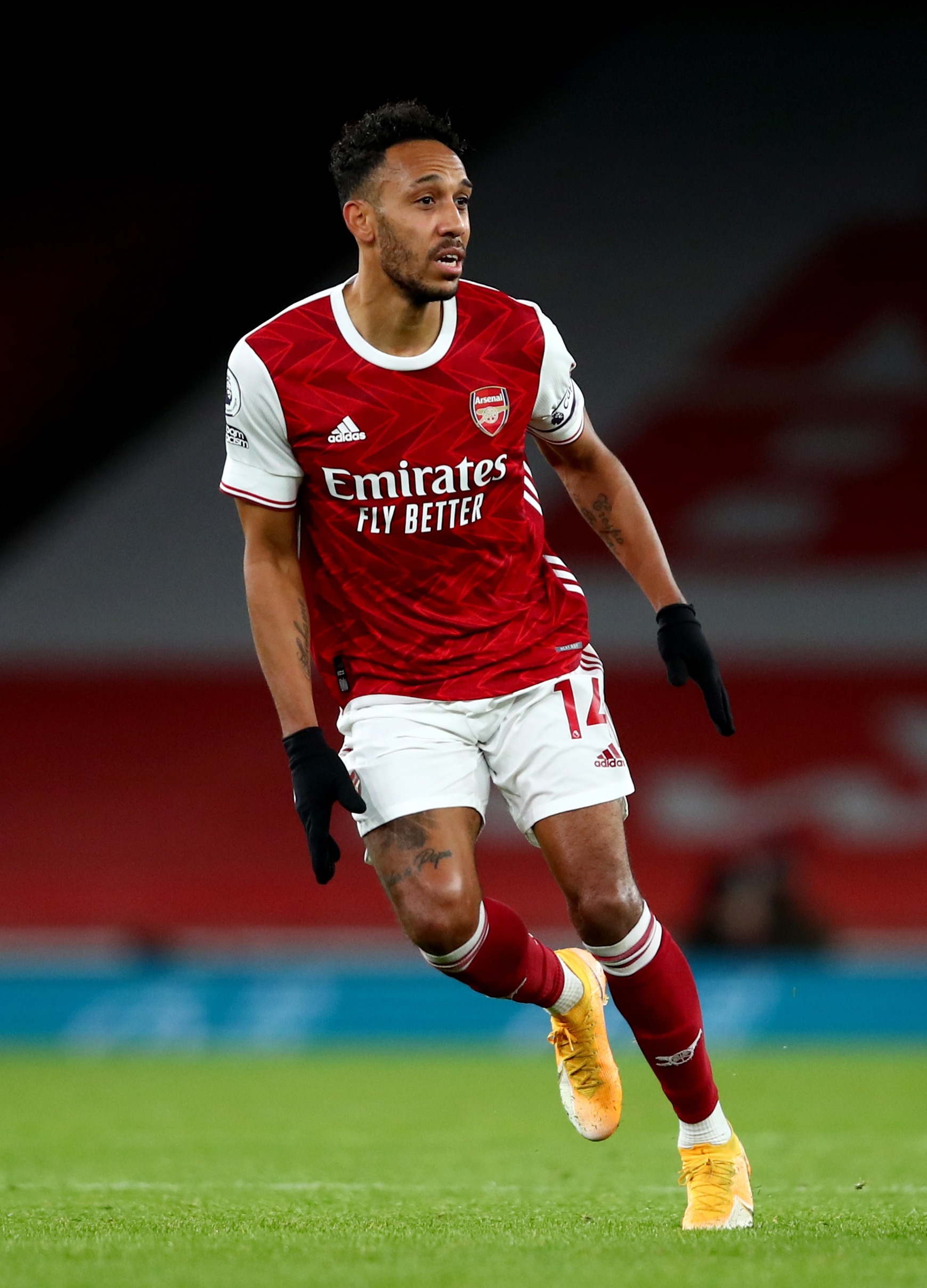 But they breathed a sigh of relief when he finally brought the saga to an end last month by putting his signature onto a £350,000-a-week deal.

Aubameyang's performances, however, haven't been at their usual high standards and he has registered only one goal in six Premier League games.

The team's lack of firepower has been one of the reasons they have lost three of their last four league games, including last night's disappointing 1-0 defeat at home to Leicester when they could not convert their chances.

The loss prompted some to compare Arteta's opening batch of games as manager against his predecessor Unai Emery.

Meanwhile, Arsenal fan and pundit Bent targeted his frustration at Aubameyang, 31, who he accused of looking like a 'shadow of himself'.

The former striker said on Talksport: "There has been a drop-off.

"You look at his form in the semi-final and the final of the FA Cup last season, the Community Shield and his performance against Fulham – he was arguably one of the best strikers in the Premier League, probably the best."

"But since he signed that new contract, it might be a coincidence, but he’s looked a shadow of himself.

"He’s missed big opportunities in games, he’s not working with the same intensity, he doesn’t look like he’s enjoying it as much.

"Listen, confidence is massive in a striker. It is with any player, but particularly with a centre-forward, when you’re used to scoring as many goals as he is and then you suddenly stop scoring, it can be a little bit of a concern.

"But I think it’s even the workrate as well.

"You remember, he was putting shifts up and down, he was all over the place, but he’s been nowhere near that level recently."

The loss against Leicester follows defeats against Liverpool and Manchester City for the Gunners.

But their form in the cups is more encouraging, with a Carabao Cup penalty victory over Liverpool and a Europa League win against Rapid Vienna where super-sub Aubameyang did score.