ARSENAL will be without captain Pierre-Emerick Aubameyang for tonight's clash with Southampton due to personal family reasons.

The Gabonese star had initially travelled to St Mary's for Saturday's FA Cup tie between the two sides, before having to travel back to London. 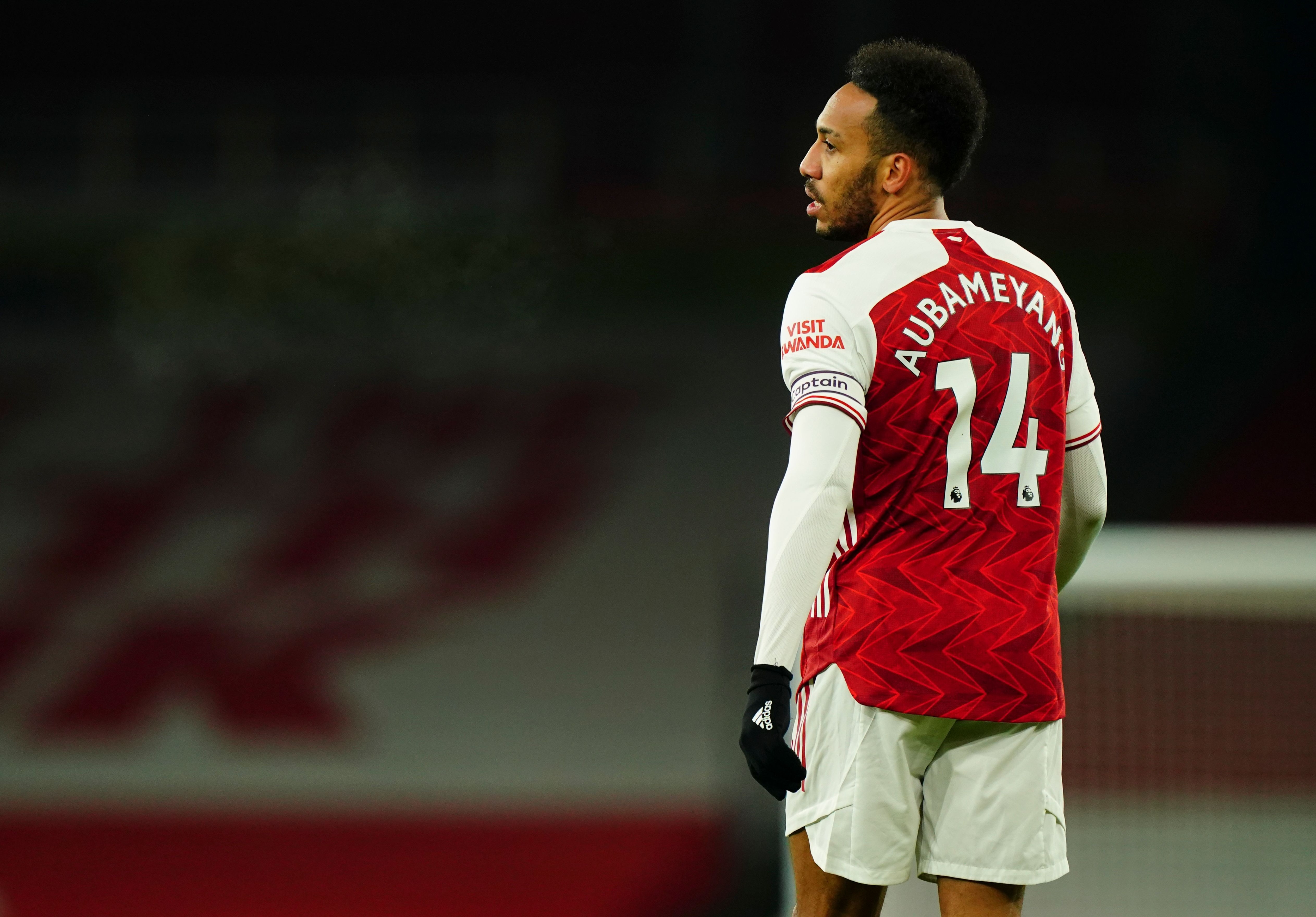 No further details have been disclosed over the private matter.

When quizzed on Saturday regarding when Aubameyang, 31, will return, boss Mikel Arteta said: "I don't know.

"He needs to address that issue, we'll see how it evolves."

The Spaniard may also have to do without star full-back Kieran Tierney, who is nursing a right calf complaint.

Arsenal have been linked with a new left-back after Arteta, 38, admitted that they are 'short' in that position – with Jordan Amavi and Ryan Bertrand having been linked.

But for now, he will choose between Ainsley Maitland-Niles and Cedric Soares.

Midfielder Dani Ceballos will also miss out on the South Coast.

The Spaniard has been suffering with a left calf issue, and while he has returned to training, is not quite ready for action. 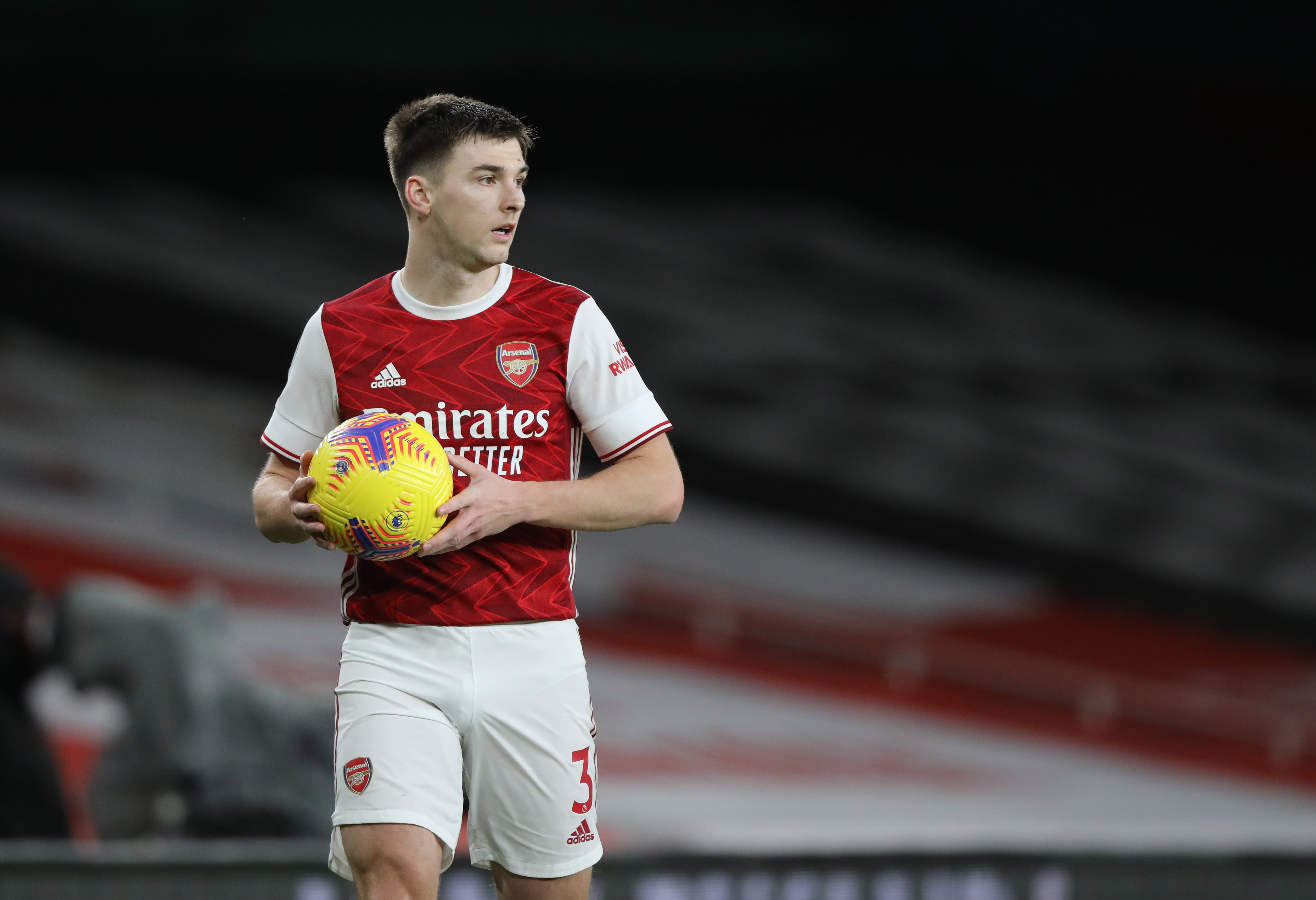 Pablo Mari, also struggling with a calf strain, remains missing but hopes to return to training later this week.

Arsenal will hope to serve the Saints instant payback, after seeing their FA Cup defence halted by Ralph Hasenhuttl's side on Saturday.

The Gunners go into the match 11th, but could leapfrog their opponents into the top half with a win.