PIERRE-EMERICK AUBAMEYANG may only be a week into his term as Arsenal captain but questions are already being raised about his links to the notorious YouTubers AFTV.

Set up in 2012, the fan channel boasts over 1 million followers and appears to have drummed up a relationship with a few star players. 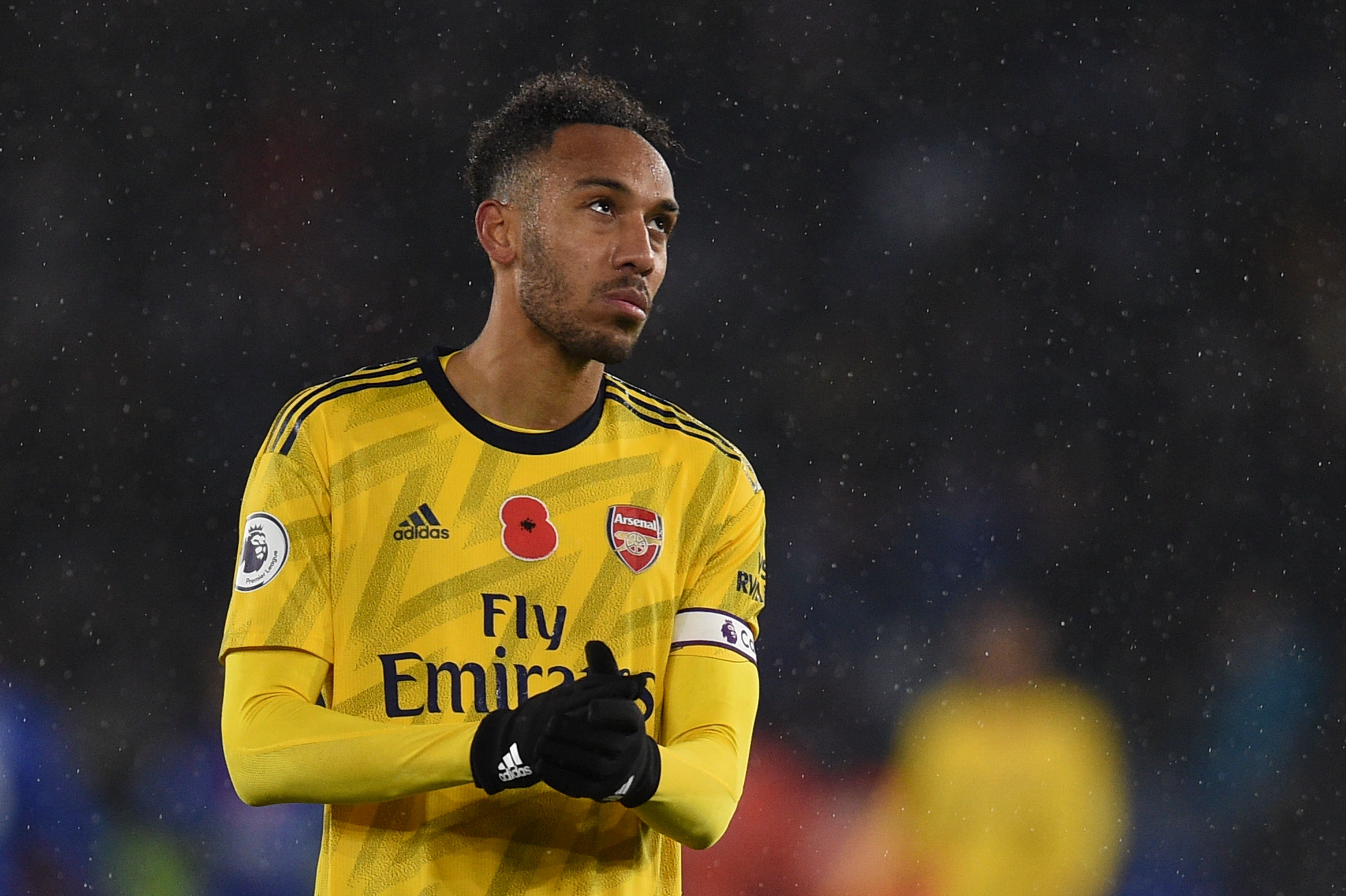 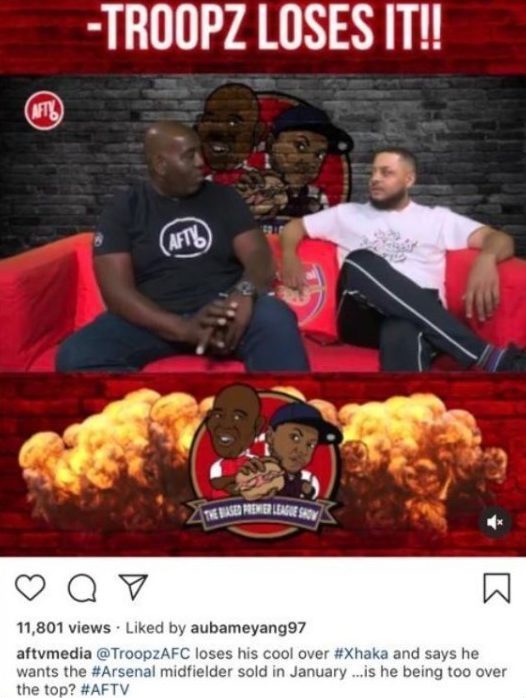 Most notably, Aubameyang has been filmed greeting one host, Troopz, and is said to have invited him to his personal executive box at the Emirates.

According to The Athletic, this has caused consternation within the Arsenal dressing room as AFTV made a name for themselves with over-the-top criticism of the team and management.

Such is the club's distaste for their antics, they were forced to rebrand from Arsenal Fan TV and remove the team name from their moniker last year.

Troopz, whose has a picture with the striker as his Twitter profile image, has for example been a longstanding critic of Unai Emery.

Not only has Aubameyang personally associated himself with the host but also "liked" a series of posts made by the AFTV Instagram.

One video where coach Emery is described as a "puppet" was liked by the player's account along with a Troopz rant that called for Granit Xhaka to be sold in January.

In addition, strike partner Alexandre Lacazette gave his thumbs up to one image captioned "Xhaka can f**k himself as well [as Emery]."

It is reported that "complaints have been lodged" about Troopz's involvement with Aubameyang and that the forward has been asked to "stop engaging" with the contributor.

It remains unclear whether the likes were added by the players themselves or a social media manager, or indeed whether they were to agree with the sentiment or merely promote the channel.

Either way, some feel it is just the latest example of the Gunners' being a dysfunctional club from top to bottom.

Xhaka is still yet to play after reacting angrily to home fans' boos in the 2-2 draw with Crystal Palace.

Without a league win in four games, Arsenal fell to defeat at Leicester on the weekend and sit sixth in the table.