WORLD football will gather to crown its best players once again as the Ballon d’Or returns following a Covid hiatus.

The prestigious ceremony was cancelled last year as the pandemic raged with no awards dished out for the first time in 64 years. 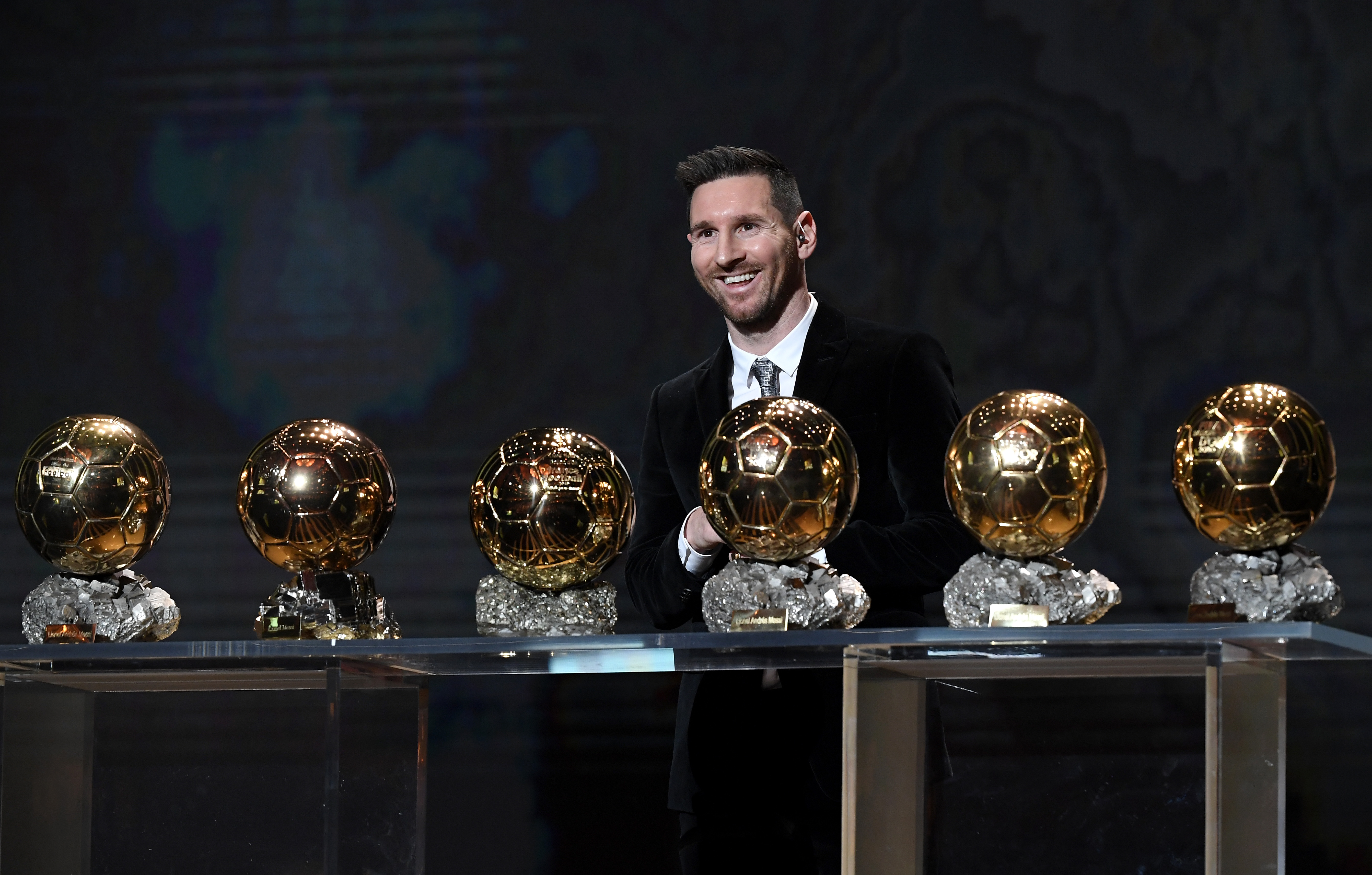 But organisers France Football have confirmed this year’s bash will take place on November 29 live from the Chatelet Theatre in Paris.

Leo Messi is the latest recipient of the men’s award having produced yet another stellar season for Barcelona in 2019.

The award put the Argentina great top of the pile with six individual wins, ahead of rival Cristiano Ronaldo on five.

Messi remains one of the favourites after moving to Paris Saint-Germain with Bayern Munich ace Robert Lewandowski also in the mix.

Premier League interest is likely to come in the shape of Chelsea and Italy star Jorginho.

The midfielder has been tipped following a stand-out year in which he won the Champions League and Euro 2020.

Others have called for his unassuming team-mate N’Golo Kante to be handed the gong while Blues striker Romelu Lukaku is also among the leading candidates.

The women’s award will be given out for just the third time this year.

US skipper Megan Rapinoe won in 2019, with the likes of Barca stars Alexia Putellas and Caroline Graham Hansen in the frame to succeed her.

Chelsea legend Didier Drogba and presenter Sandy Heribert are set to host the awards as gongs for the best young player and best goalkeeper are also given out.

Shortlists for the awards will be revealed on October 9.