NEW ZEALAND continue their World Cup campaign with a clash against Bangladesh in London.

This year's tournament sees a slightly different format, with the nations competing in a league system before the top-four teams head through to the semi-finals. 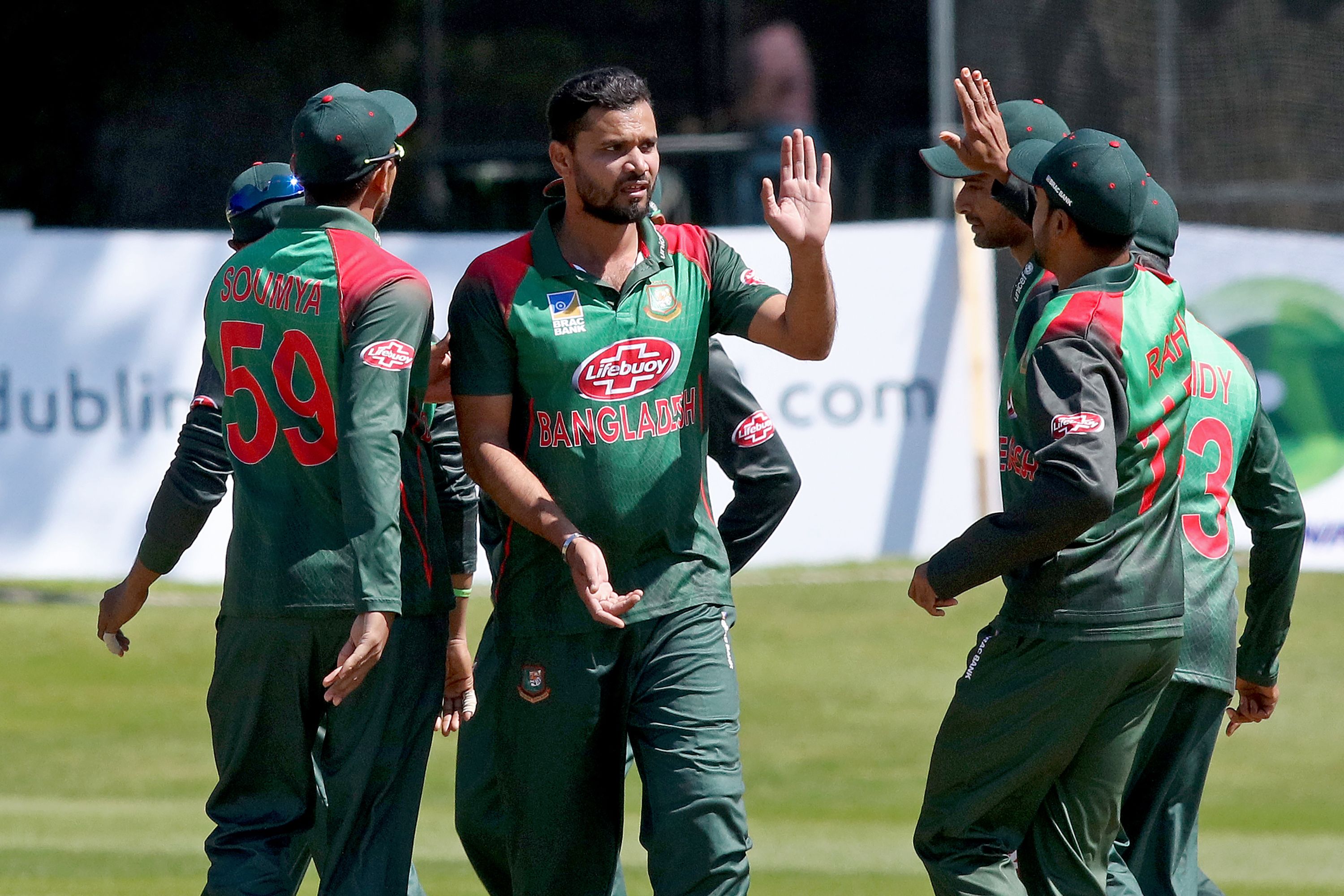 When is Bangladesh vs New Zealand?

THIS World Cup clash is set for Wednesday, June 5.

It will be held at Surrey CCC's home The Oval, in central London.

Which TV channel can I watch it on?

YOU can catch this game live on Sky Sports Cricket in the UK.

Coverage begins at 1pm, just in time for the toss.

If you're not a Sky subscriber, grab a NOW TV pass from just £8.99 to stream the action.

Those of you in Bangladesh can watch via GTV.

And in New Zealand, it's Sky Sport providing the coverage.