BARCELONA and Juventus are reportedly in a transfer battle to sign Ajax wonderkid Ryan Gravenberch who has been compared to Manchester United's Paul Pogba.

The European giants are planning to move in for the midfielder, according to TuttoSport. 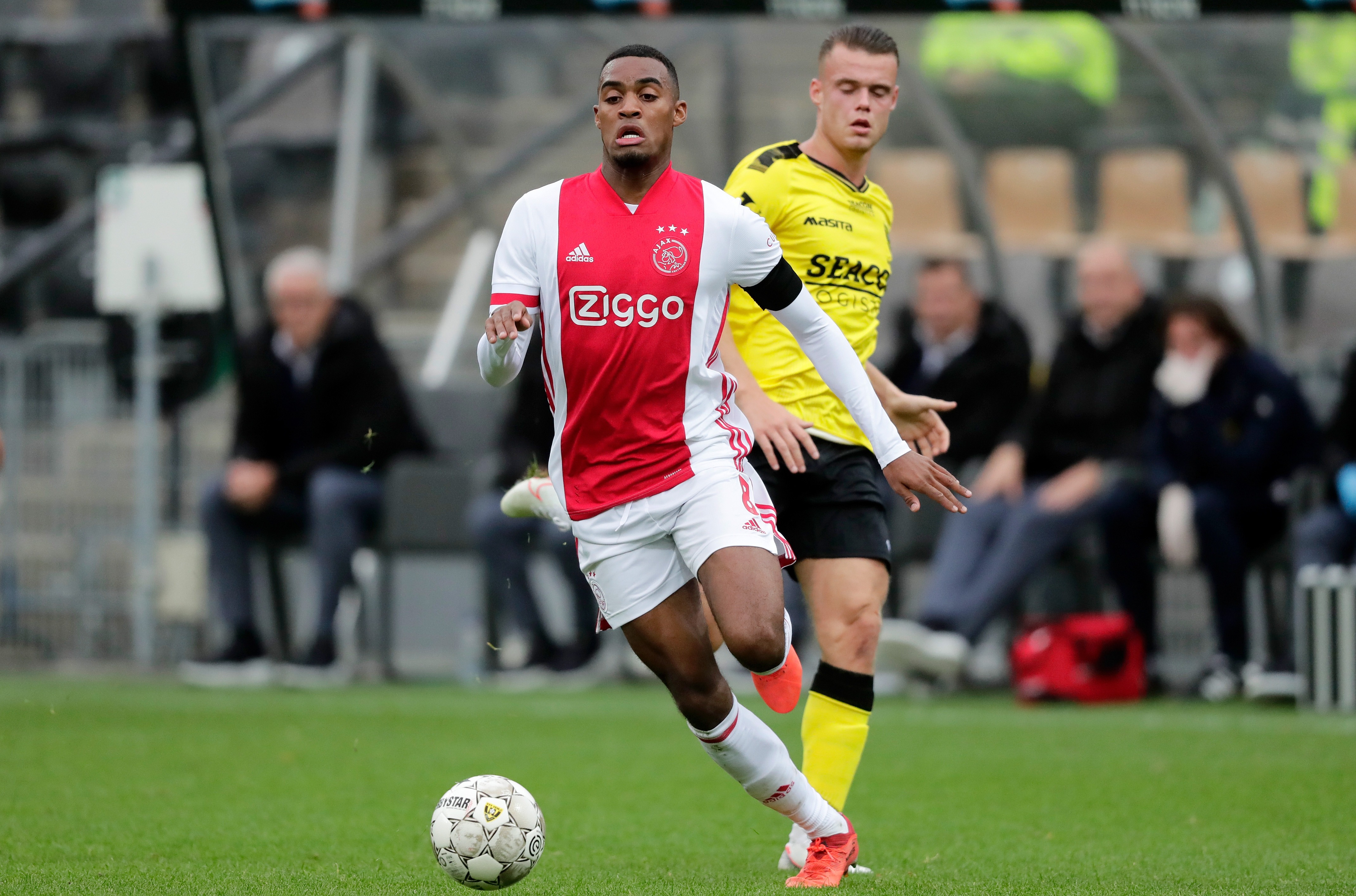 TuttoSport add that both sides want to sign him as part of their respective squad rebuilds.

Barca may have the edge over Juve in the battle as they have already done business with Ajax when they signed Sergino Dest from them in the summer.

Dest, 19, completed a transfer from the Dutch outfit on a five-year deal.

Barca beat Bayern Munich to hissignature and paid £19million up front for him with an extra £4.5m in add-ons while his release clause is set at more than £360m.

Gravenberch, 18, only made his debut for Ajax last year but has already made a huge impact at the club.

During his short career in Holland, he has played 18 times, scored four goals and provided three assists.

He has already made history at the club by surpassing Clarence Seedorf's record as the youngest player to appear in the Eredivisie for the Amsterdam side at 16 years and 130 days.

Juve and Barca will have their work cut out to sign the youngster as manager Erik ten Hag has tied him down to a new contract.

The Ajax boss signed Gravenberch to a three-year deal back in June.

Gravenberch's dazzling displays have earned him rave reviews across Europe and he was recently shortlisted for the 20-man Golden Boy 2020 award.

His meteoric rise and style have been compared to that of Manchester United ace Paul Pogba.

Pogba, 27, has had a poor start to this season and has been urged to leave the club due to a lack of games.

Club legend Paul Ince believes it's absurd for him to be on the bench while lesser experienced players are played in-front of him.

He said: "For him to be sitting on the bench and watching, with no disrespect, McTominay and Fred playing in his position, I would be saying, ‘I must be doing something wrong if I can’t get in this team'.

"I know he has had an injury, and he might be trying to bring him on a little later on. But I think it is time to move on."

Pogba and United are currently in contract talks as they try to persuade him to extend his deal beyond 2021.