ASISAT OSHOALA could be set for a stunning return to the WSL with Manchester United reportedly keen on the striker.

Mundo Deportivo claims the Red Devils have made an offer for the forward who helped Barcelona win their sixth LaLiga Women’s title. 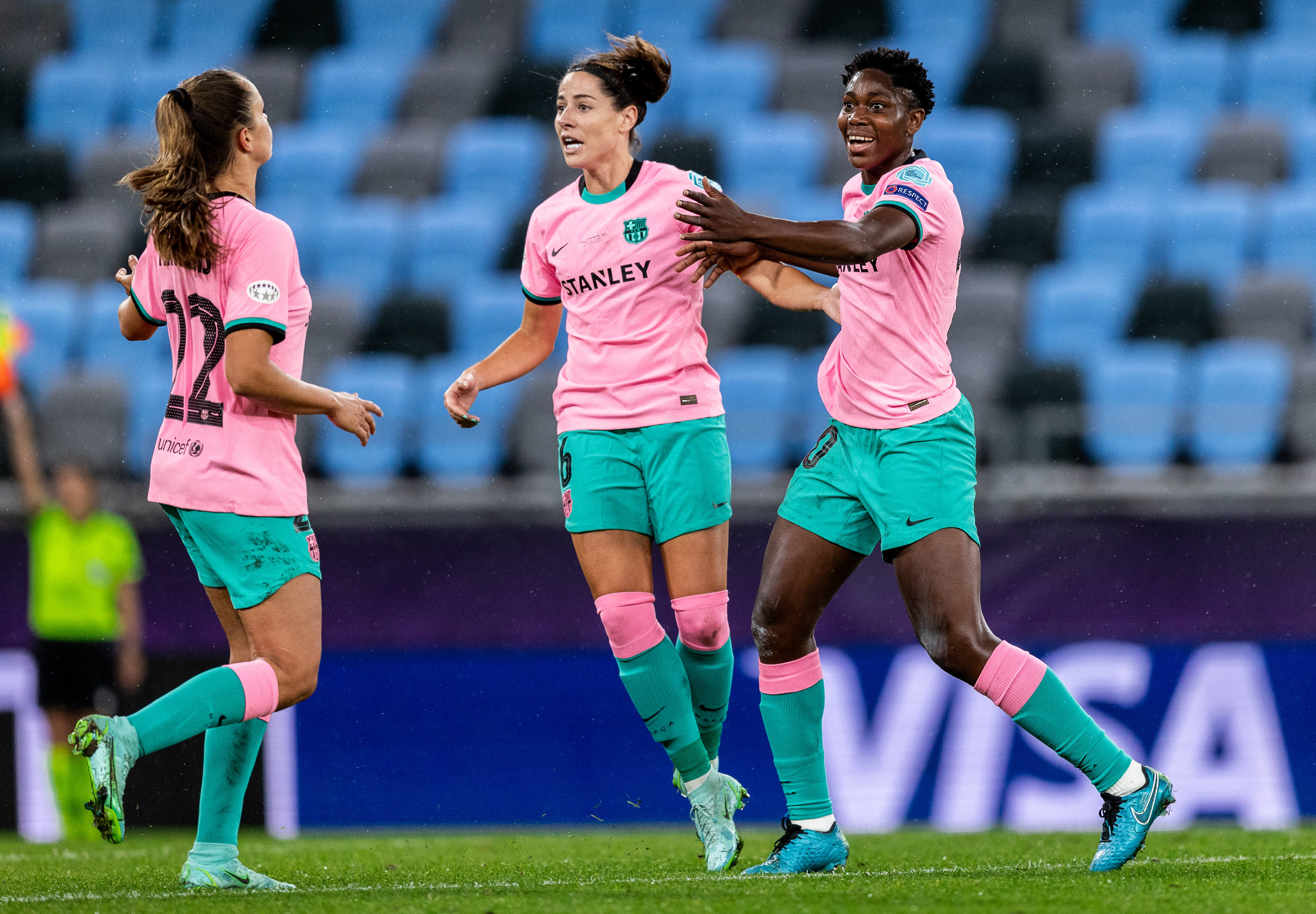 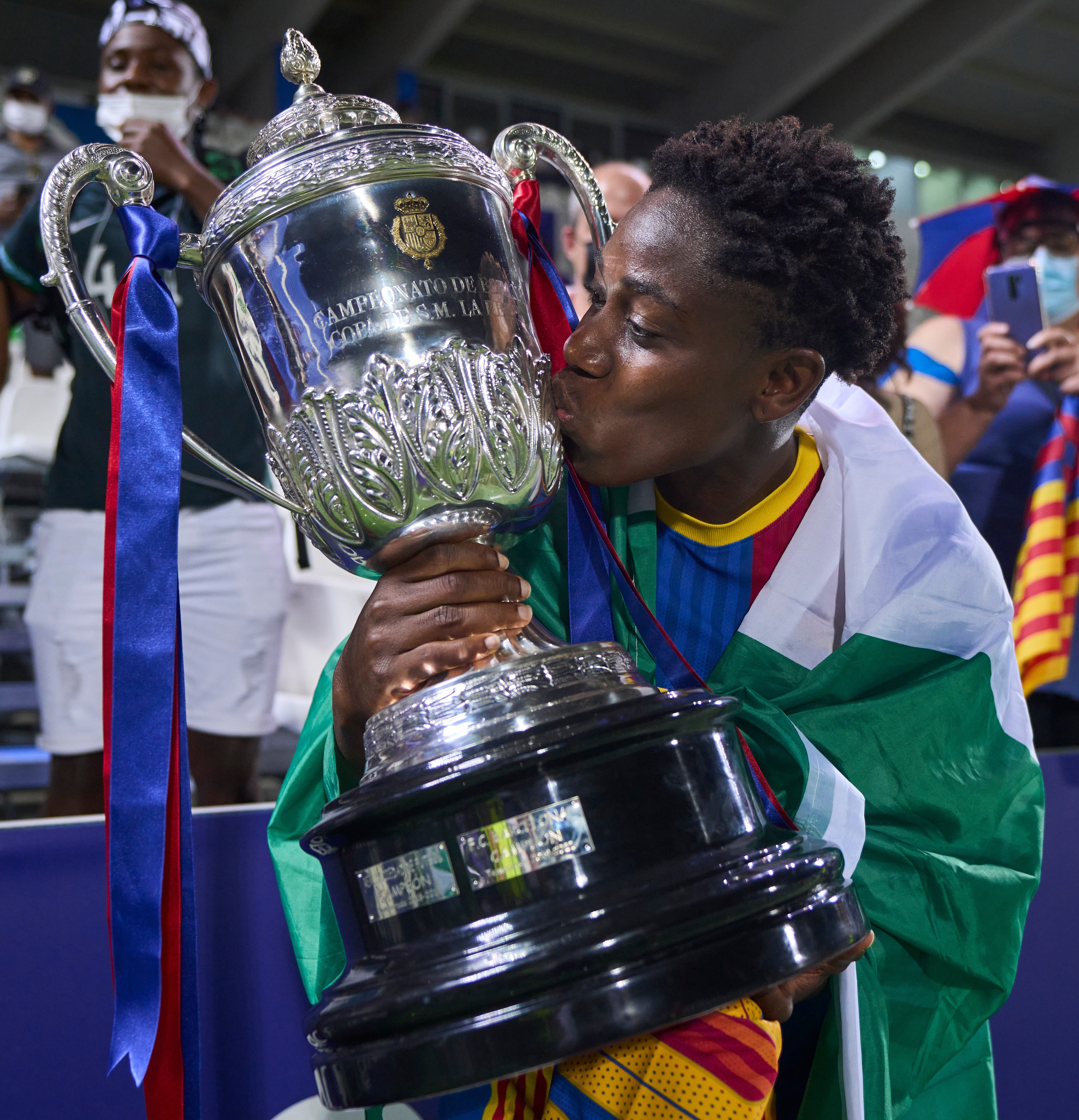 Should a summer switch come to fruition it would see the Nigeria ace competing in the top tier of the women’s game in England four years on from leaving Arsenal in 2017.

Oshoala, 26, has enjoyed a trophy-laden season with Barcelona who won their first-ever Women’s Champions League crown after trouncing Chelsea 4-0.

The forward netted 16 goals in 22 appearances for the side who have lost just one of their 29 top flight games this term.

And the former Gunners star scored four times in nine appearances in Europe helping Barca become the dominant force in the women’s game on the Continent this term.

United, who are on the hunt for a new gaffer following Casey Stoney’s surprise departure, have been heavily linked with a swoop for Oshoala.

And the club could be looking to strengthen their attacking options amid reports of a possible Leicester City swoop for Jess Sigsworth.

In April news reports in Spain claimed Oshoala, who has a year left on her Barcelona contract, is considering a summer exit. 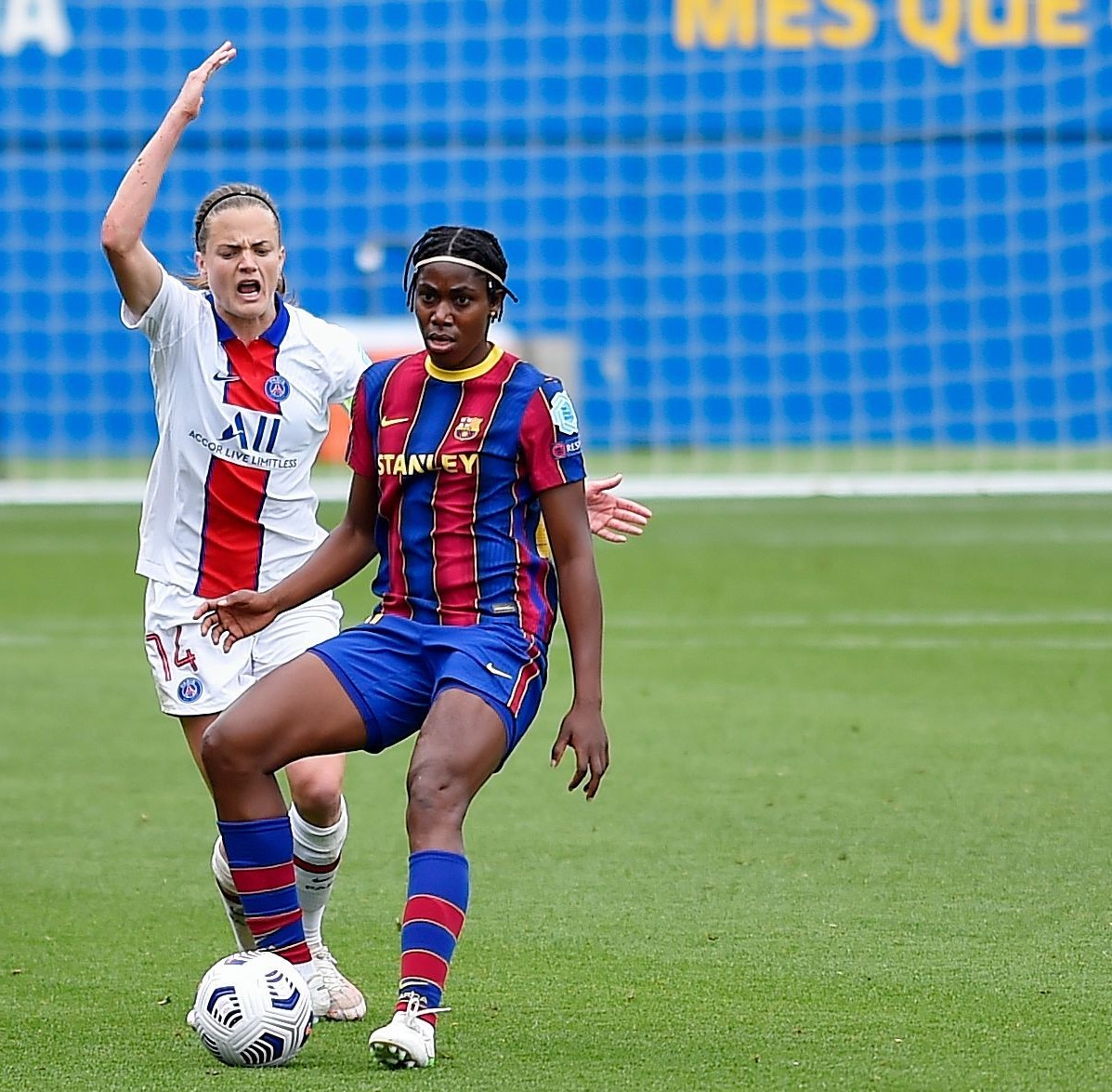 And Mundo Deportivo say the LaLiga champs are willing to consider offers for the Nigeria star who was named the Best African Woman Player of the Decade by the International Federation of Football History.

Oshoala, who will play Real Madrid with her team-mates next, enjoyed a two-year stint in England’s top flight before a switch to China and then Spain.

The striker became the first African female footballer to play in the Women’s Super League following her 2015 move to Liverpool under Matt Beard.

And the forward would move south to Arsenal in March 2016, netting two goals in 13 WSL appearances and helping the Gunners beat Chelsea in the final of the FA Cup that year.

The Nigeria star sealed a permanent switch to Barca in 2019 following a loan move in January that year.

And the former Arsenal ace helped the Catalan giants win back-to-back titles in 2019 and 2020. 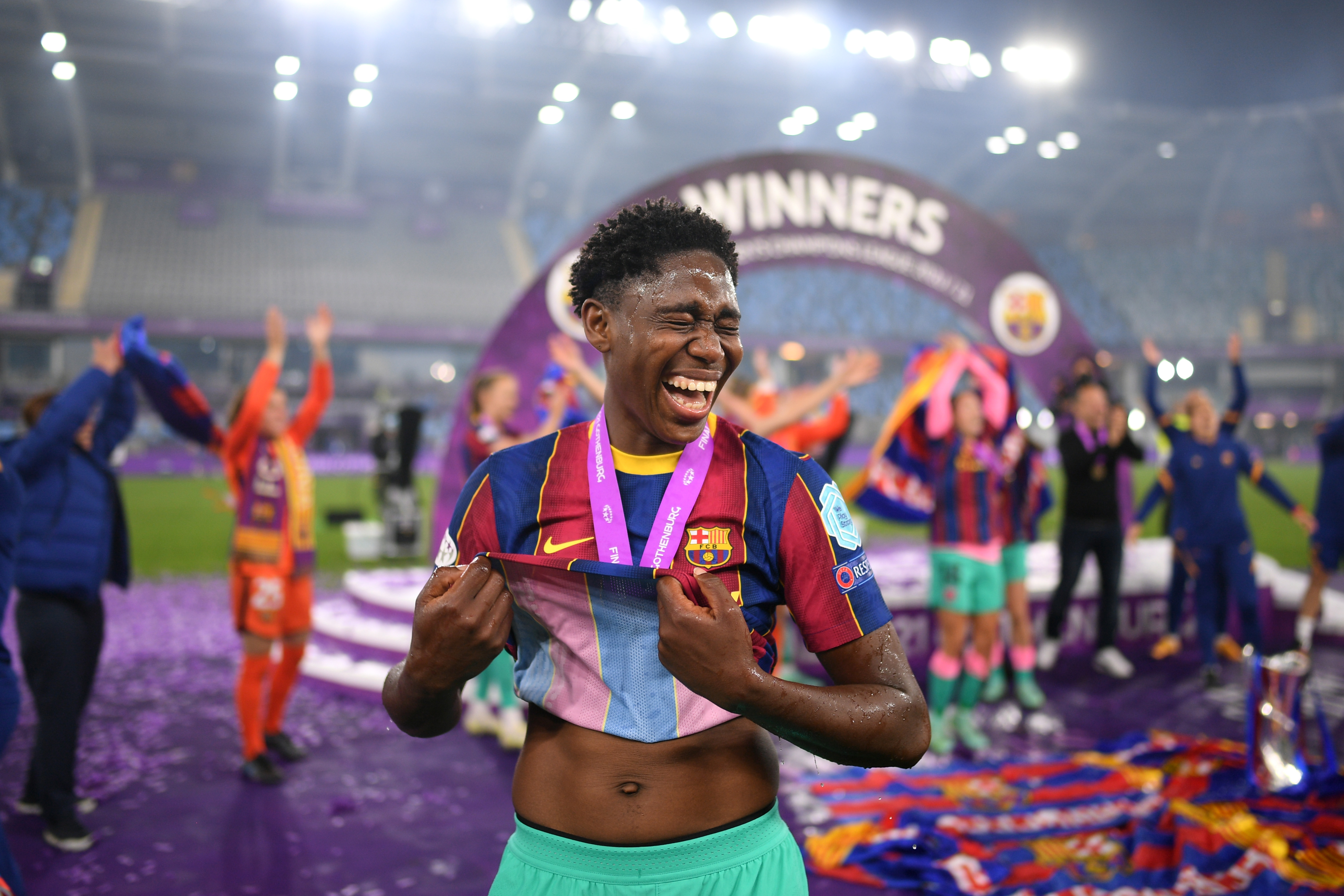