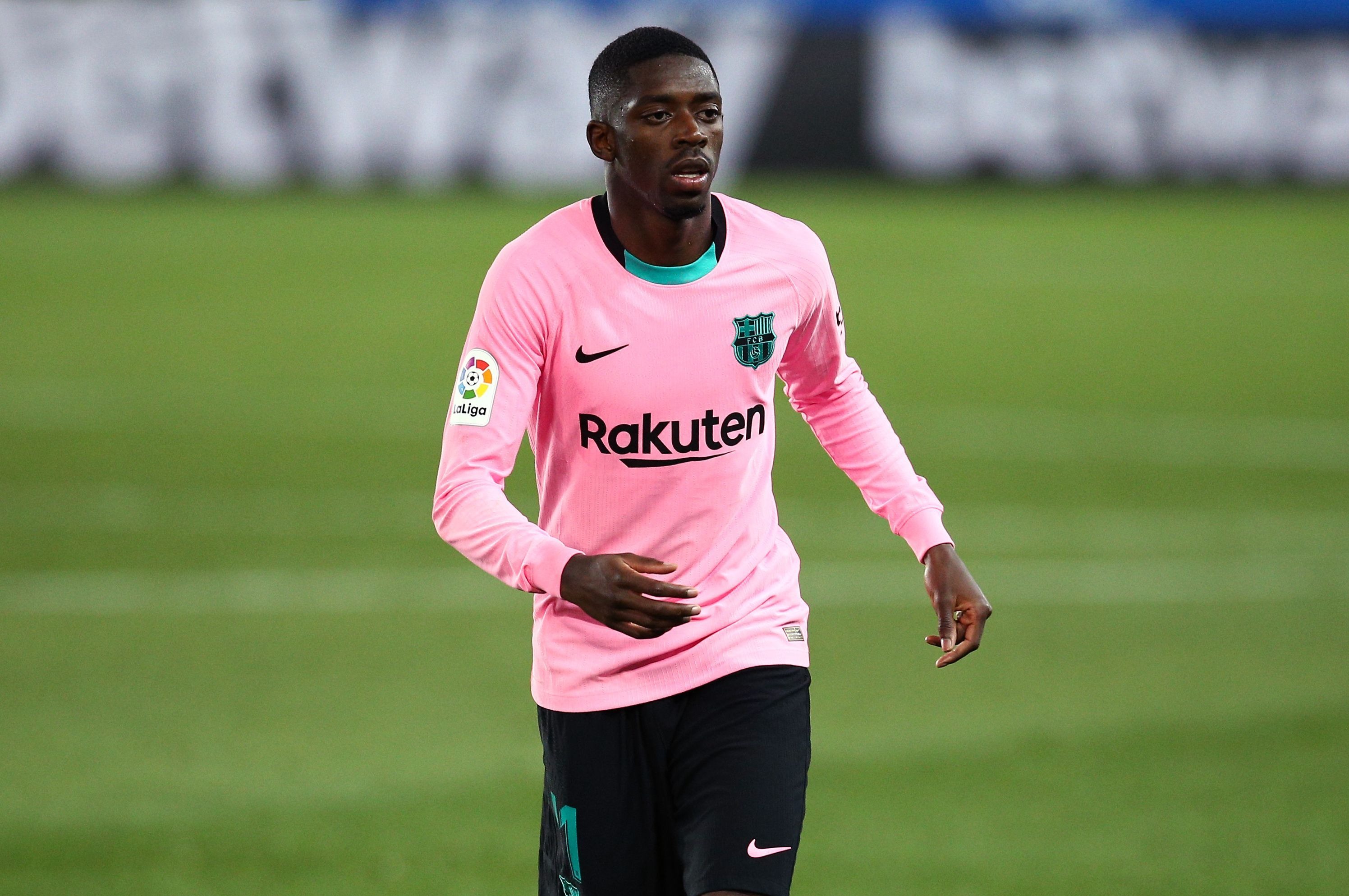 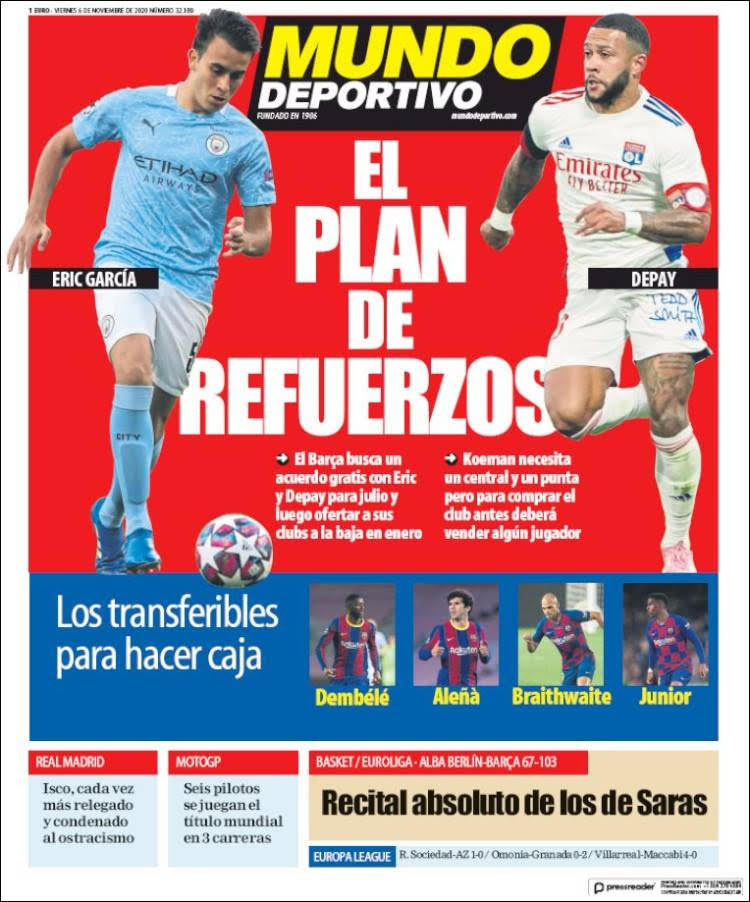 The club need to offload players surplus to requirements to allow boss Ronald Koeman to reinvest in the squad.

But club chiefs have made it clear they need to balance the books first after reporting losses of £88million.

Dembele attracted attention from the Red Devils as an alternative to Jadon Sancho but reportedly snubbed a move to Old Trafford on deadline day in favour of Juventus but that move also failed to materialise.

The French ace arrived at the Nou Camp from Borussia Dortmund for £124m in 2017 but has failed to live up to his hefty price tag and the club will reportedly seek to recoup £45m in January.

But Mundo Deportivo reports United would prefer a loan move with an option to buy rather than an obligation as the club looks to fix their dismal start to the season.

The report states Barca's other option for quick cash is to sell Dembele's compatriot Umtiti.

The centre-back has previously been linked with both United and Arsenal and his torrid run of injuries plus Barca's Covid crisis has convinced them to put the 26-year-old up for sale.

He is yet to feature at all this season and his injury could make it hard to secure a deal.

Umtiti previously revealed he held talks with Lyon in the summer but a deal could not be brokered as he revealed he wished to stay in Catalonia.

The desire for Koeman to be reunited with old international player Depay is likely to spell the end for Danish forward Braithwaite, 29, who has failed to convince the new boss of his worth.

Barca are also willing to listen to offers for midfielder Alena, 22, but are not interested in a loan deal.

Versatile Junior Firpo, 24, is also up for grabs after slipping down the impact sub pecking order.