The Barca skipper is thought to be in advanced talks with City, according to Cataluyna Radio host Marta Carreras. 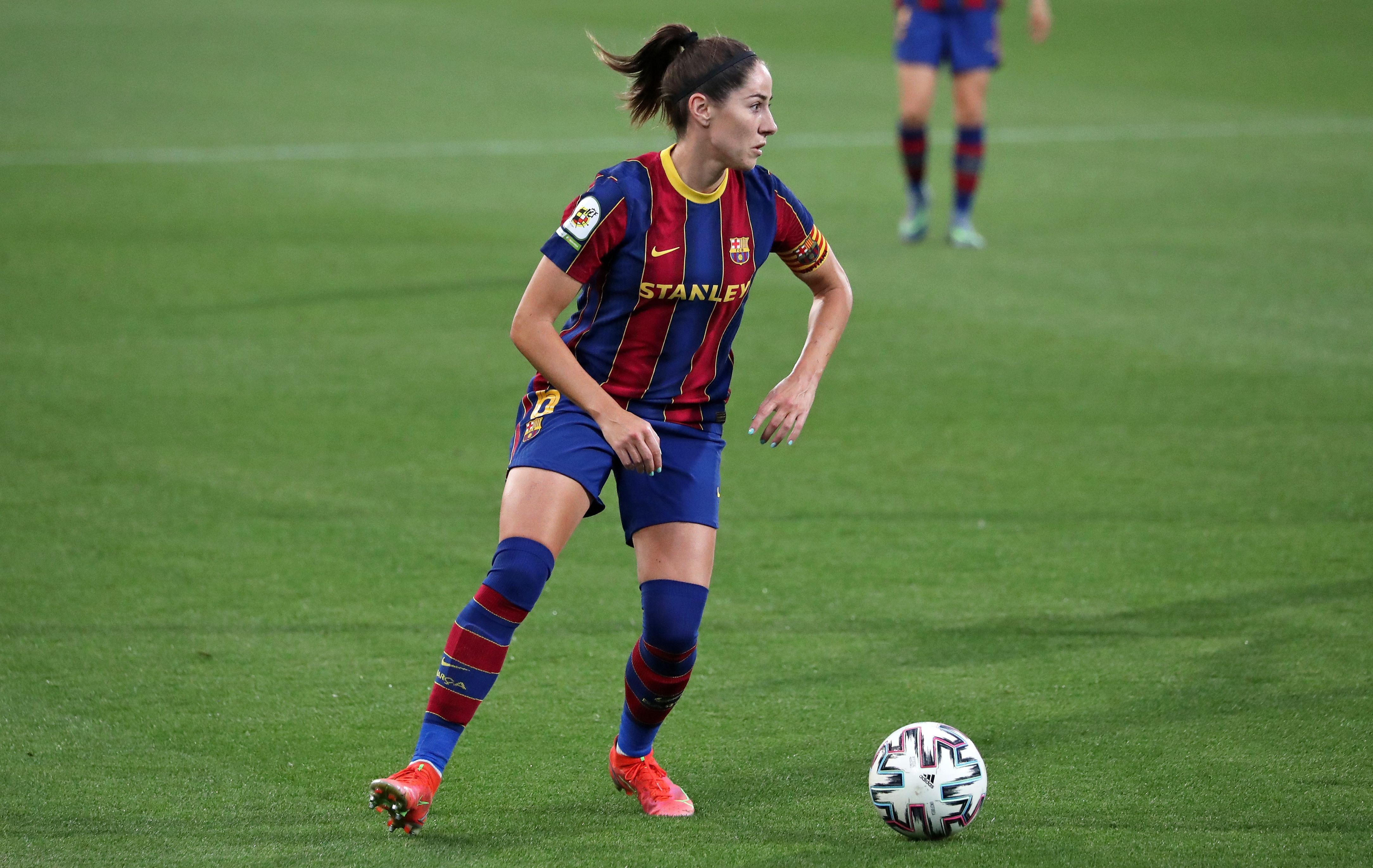 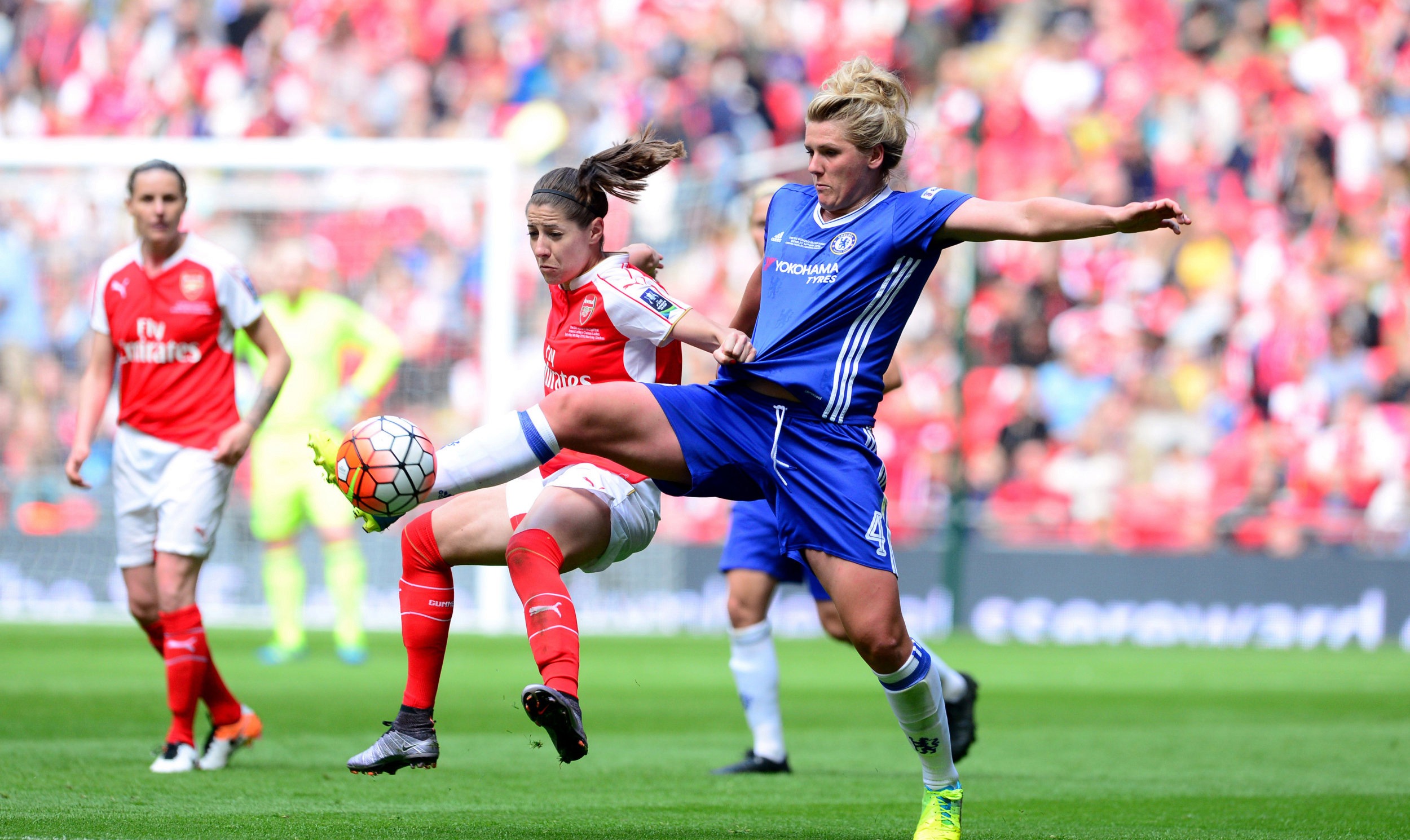 And Carreras claims that subject to any last-minute hurdles, the 30-year-old could join Gareth Taylor's team this month.

On her radio show, Carreras said: "The captain (Losada) will leave for the English club if nothing goes wrong. The operation is very advanced"

"It will be made official in the coming days, probably this week." 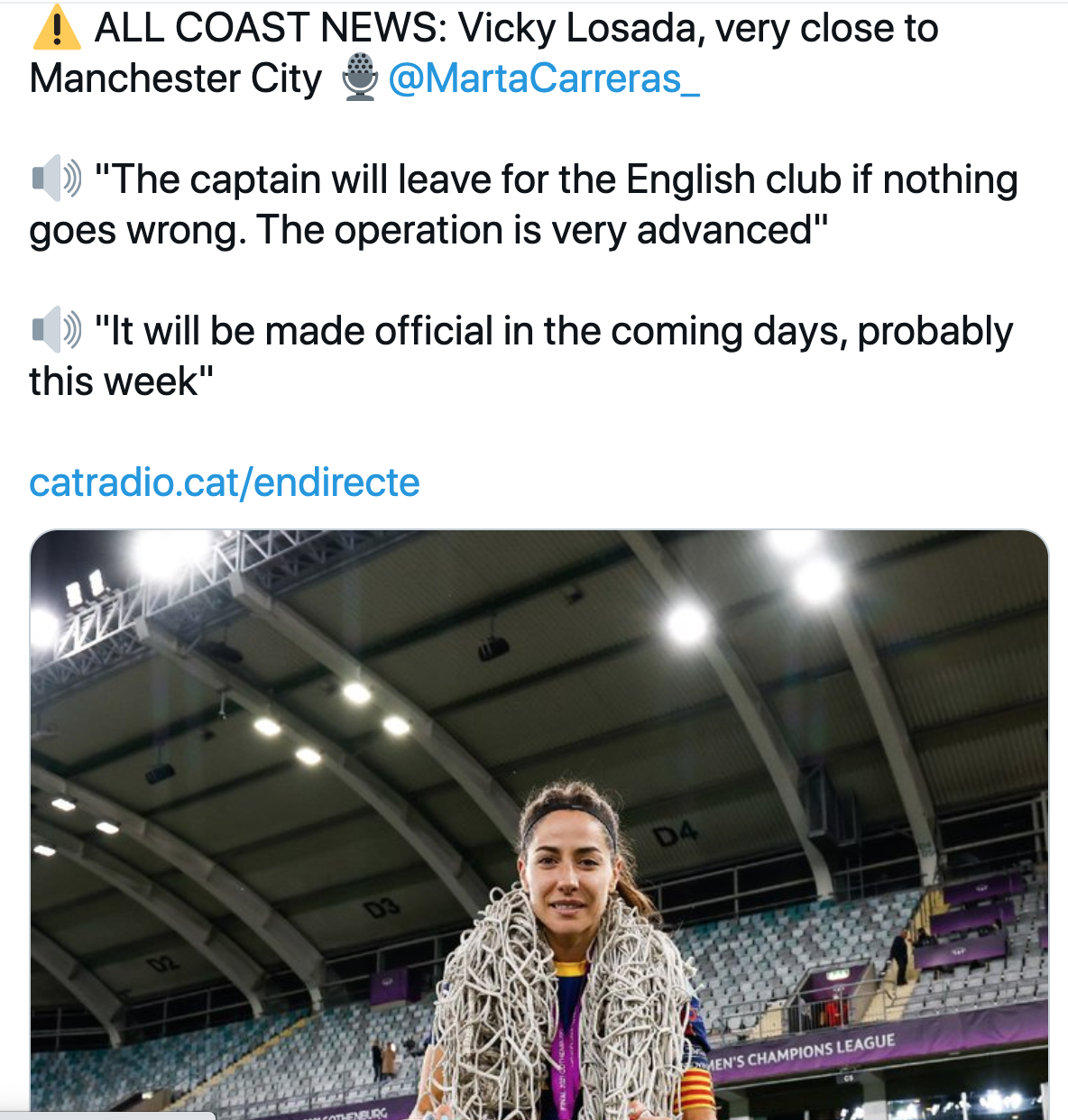 Should a switch happen it would see Losada embark on a second spell in the WSL following a one-season stint at rivals Arsenal.

And the Spain ace would be a welcome addition to City's ranks following the loss of trio Sam Mewis, Rose Lavelle and Megan Campbell.

Mewis and Lavelle returned to the United States top flight in May while Campbell is departed for a new adventure following her injury battles last season.

A City move would see Barcelona native Losada bring her trophy-winning credentials to the club after a treble-winning season with the Spanish giants.

Losada could be the missing piece of Taylor's puzzle with his Academy Stadium side seeking to wrestle the league crown from champions Chelsea.

The Spain international is currently part of a Barca team that won the LaLiga Women's title, a Champions League trophy and a Copa de la Reina this year.

This put Barca in the history books as the first club in Spain to have men's and women's teams achieving a hat-trick of trophy wins in a season.

In comparison City were narrowly beaten to the WSL title by Chelsea.

And they reached the quarter-final of the Champions League but were knocked out by Losada and her Barca colleagues. 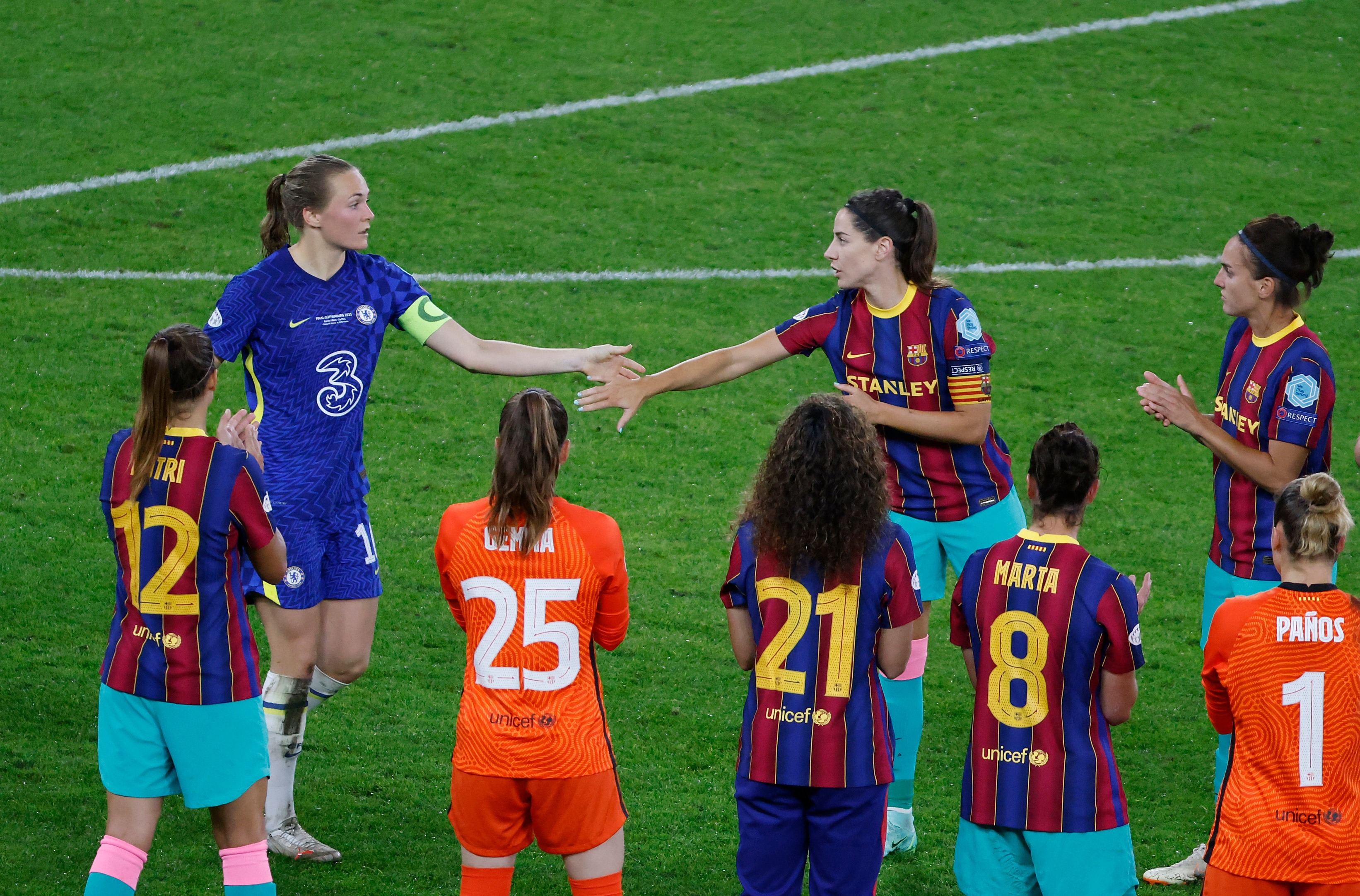 Losada began her career in Barcelona's La Masia at 13 in 2004 before making her first-team debut in 2006.

The LaLiga Women's star had three separate spells at the club with one season stints at Arsenal and American club Western New York Flash in 2014 and 2015.

And the Spain player knows what it takes to beat Emma Hayes' side after Barca crushed them 4-0 in the Champions League final.

During her time with the Gunners from 2015 to 2016, Losada won the FAand League Cups before returning to Barca in 2016.

In an interview with The Times in May Losada spoke fondly of her year in the WSL and how she missed the rivalry in the league.

The midfield ace said: "I love the environment, the competitiveness . . . I just love the [English] game and I miss that. 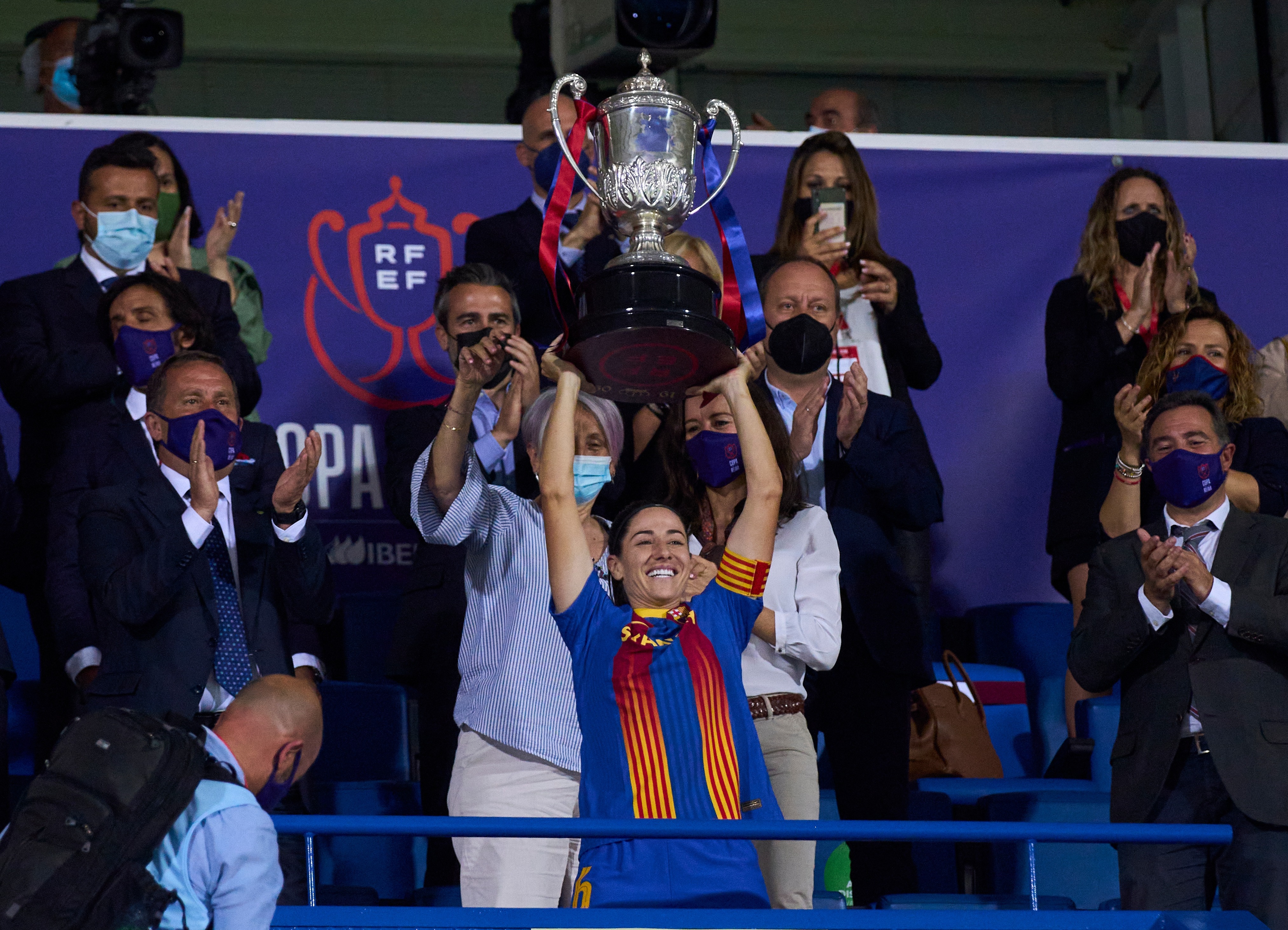 “Here [at Barcelona] it is a different kind of game. I connected very well with the girls at Arsenal.

"I didn’t want to leave. I left because in my heart I had to come back home.

"But I’m actually missing the WSL, it is the best league in the world right now." 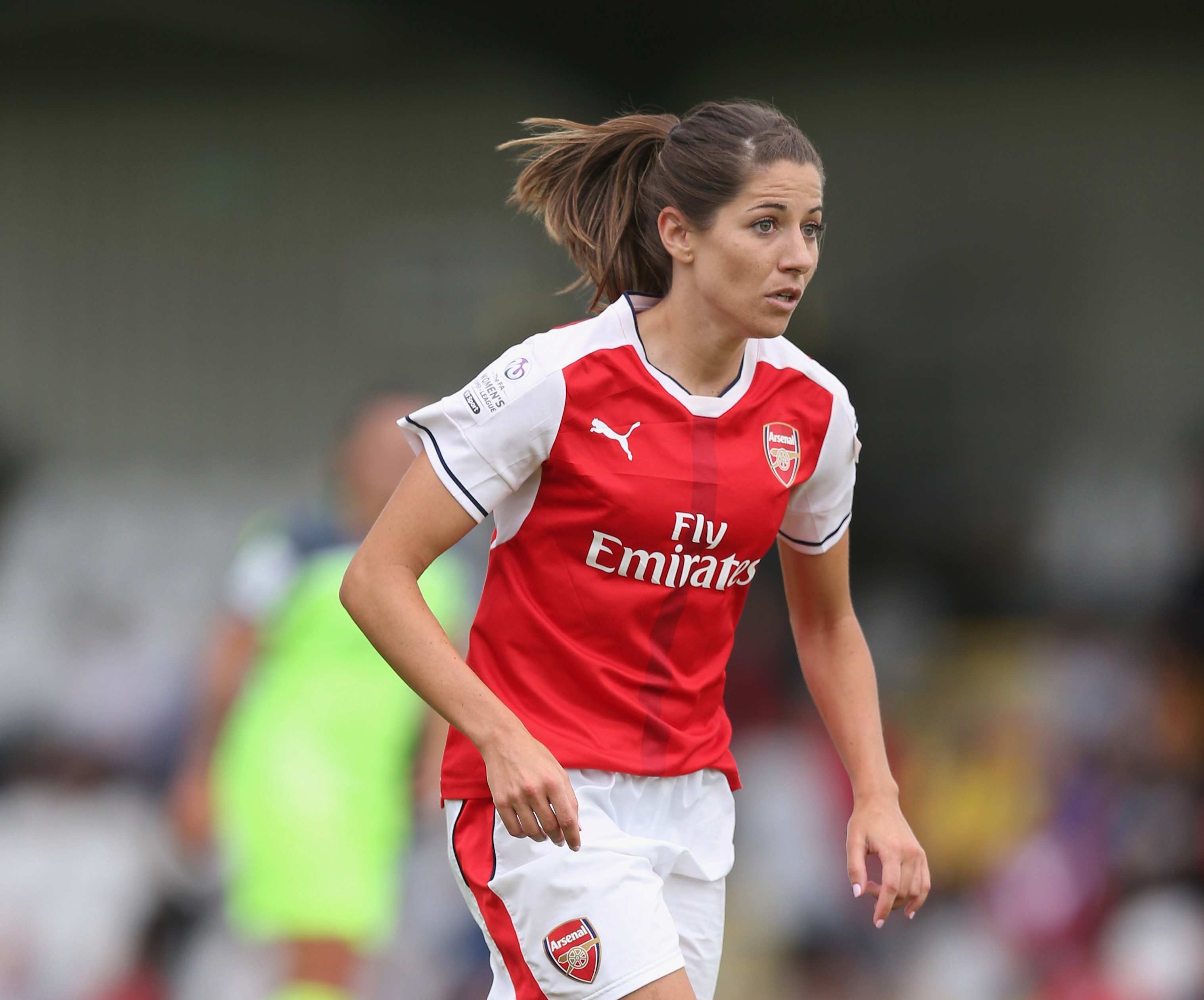