BAYERN MUNICH star Javi Martinez has sparked speculation over his future by revealing he wants to ‘try something new’.

The Spanish international, 32, moved to the German giants back in 2012. 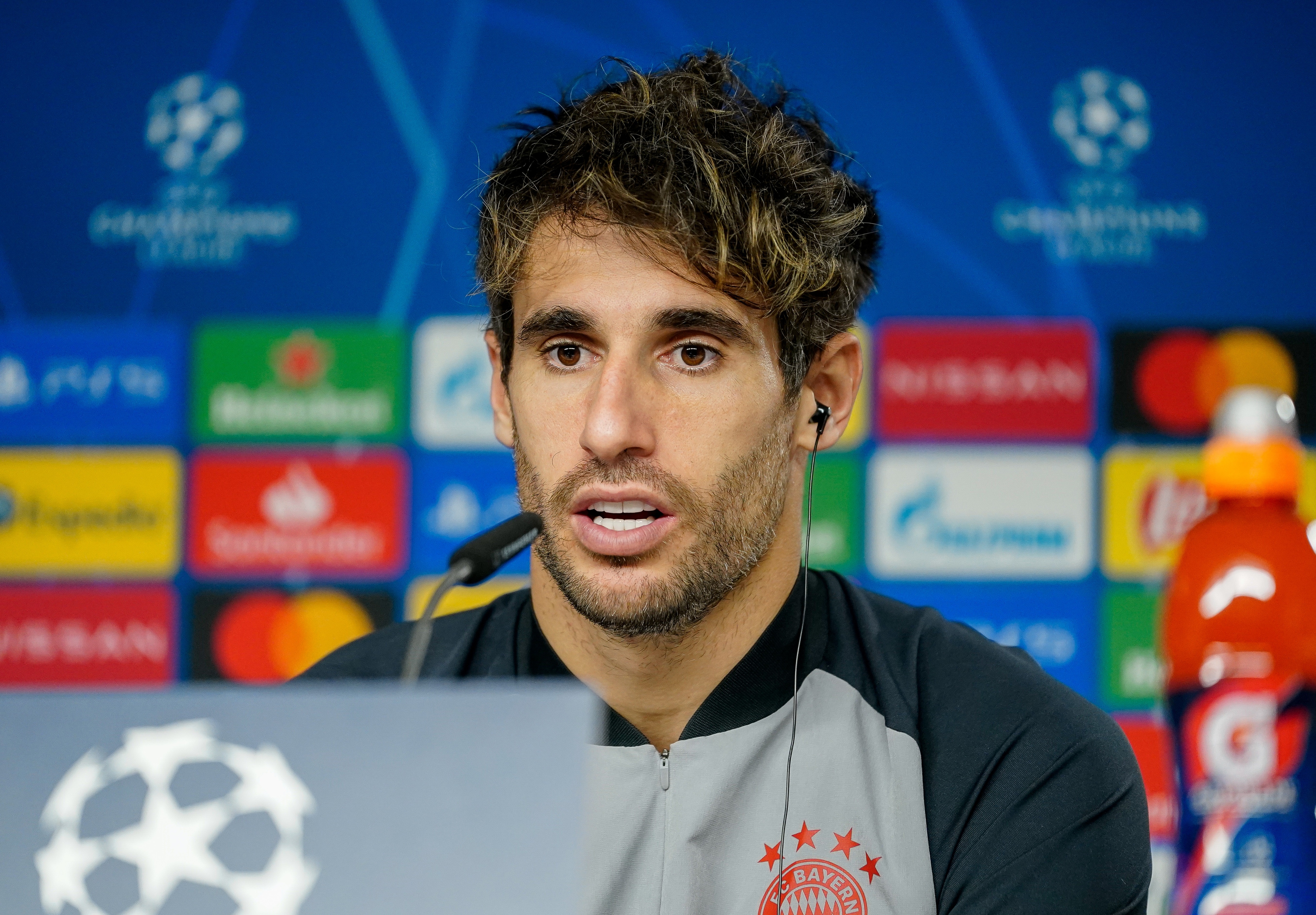 After looking set to leave last summer after losing his starting place, he opted to stay another campaign following talks with coach Hansi Flick Martinez.

Martinez helped Bayern to both the Bundesliga title and Champions League this year.

However, despite targeting both again, he admits it looks unlikely he will still be there past June when his contract expires.

However, he refused to discuss potential new clubs ahead of the Champions League clash at Atletico Madrid tonight.

He said: “This is not the moment to discuss what will happen in June 2021.

“I had great years here and we will see what happens.”

Martinez added: “I would like to try something new, no matter where, but something new before I end my career.

“The contract says it is the last year.

“I am happy to be here now and I am part of the team and that is what is important.”

Martinez has enjoyed huge success since his switch to Germany.

He has lifted the Bundesliga eight times and the Champions League twice.

And he also has five German Cup medals plus a Club World Cup gong on his impressive CV.