WAYNE WARREN has told BDO bosses who slashed his 2020 prize money: I’m keeping your trophy as my compensation. 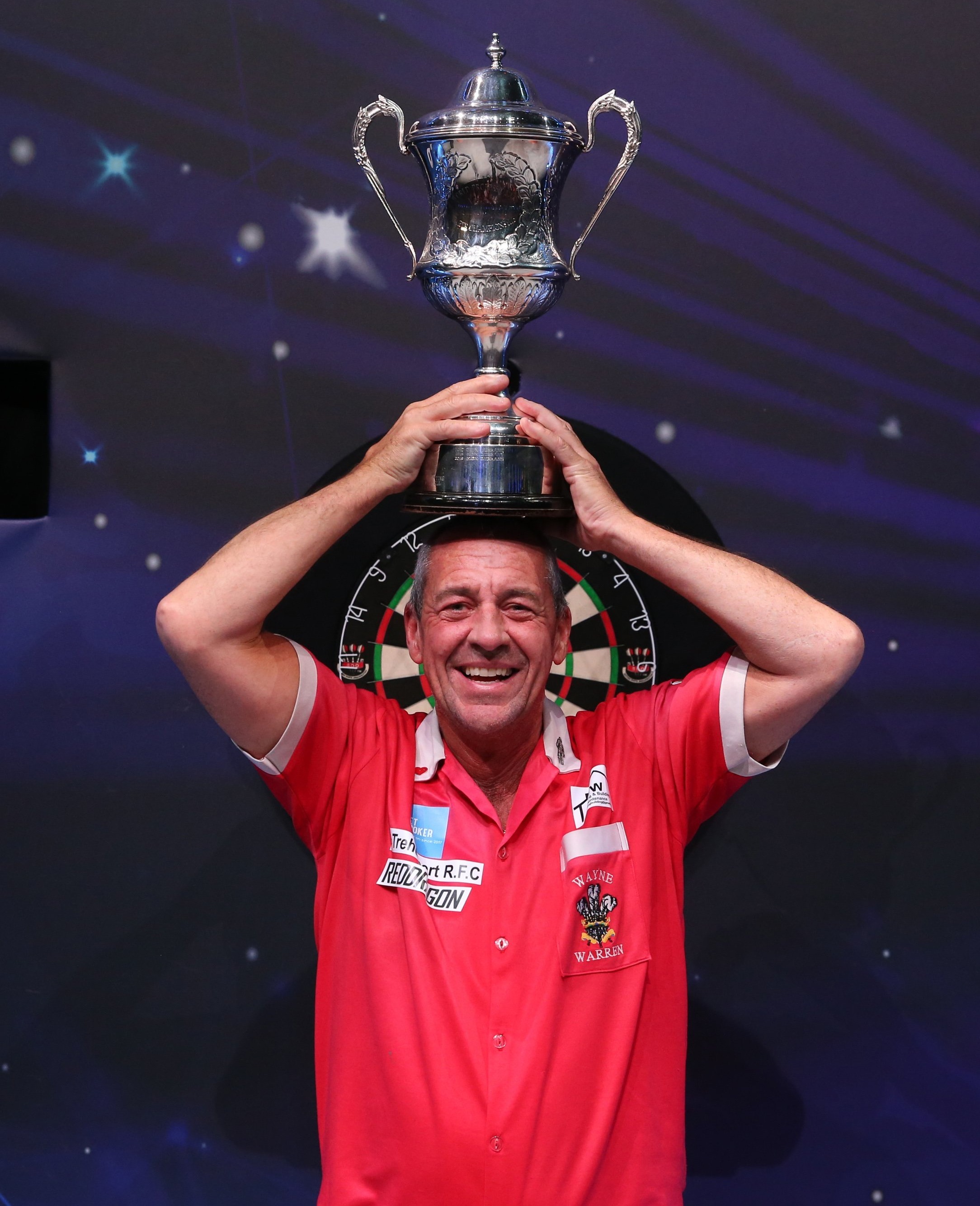 Warren should have been defending his world title this weekend at either the famous Lakeside Country Club or Indigo nightclub.

But for the first time since its launch in 1978, the tournament has been cancelled.

The Rhondda roofer, the oldest darts world champion in history, said: “I feel massively let down by what happened.

“I should have won £100,000 from the BDO. Plus I could have generated more money from exhibitions.

“It would have been life-changing for me at my age in this sport.

“The way I have been treated by the BDO is an absolute disgrace.

“I can tell you where the trophy is, it’s sitting on my living room table at home. 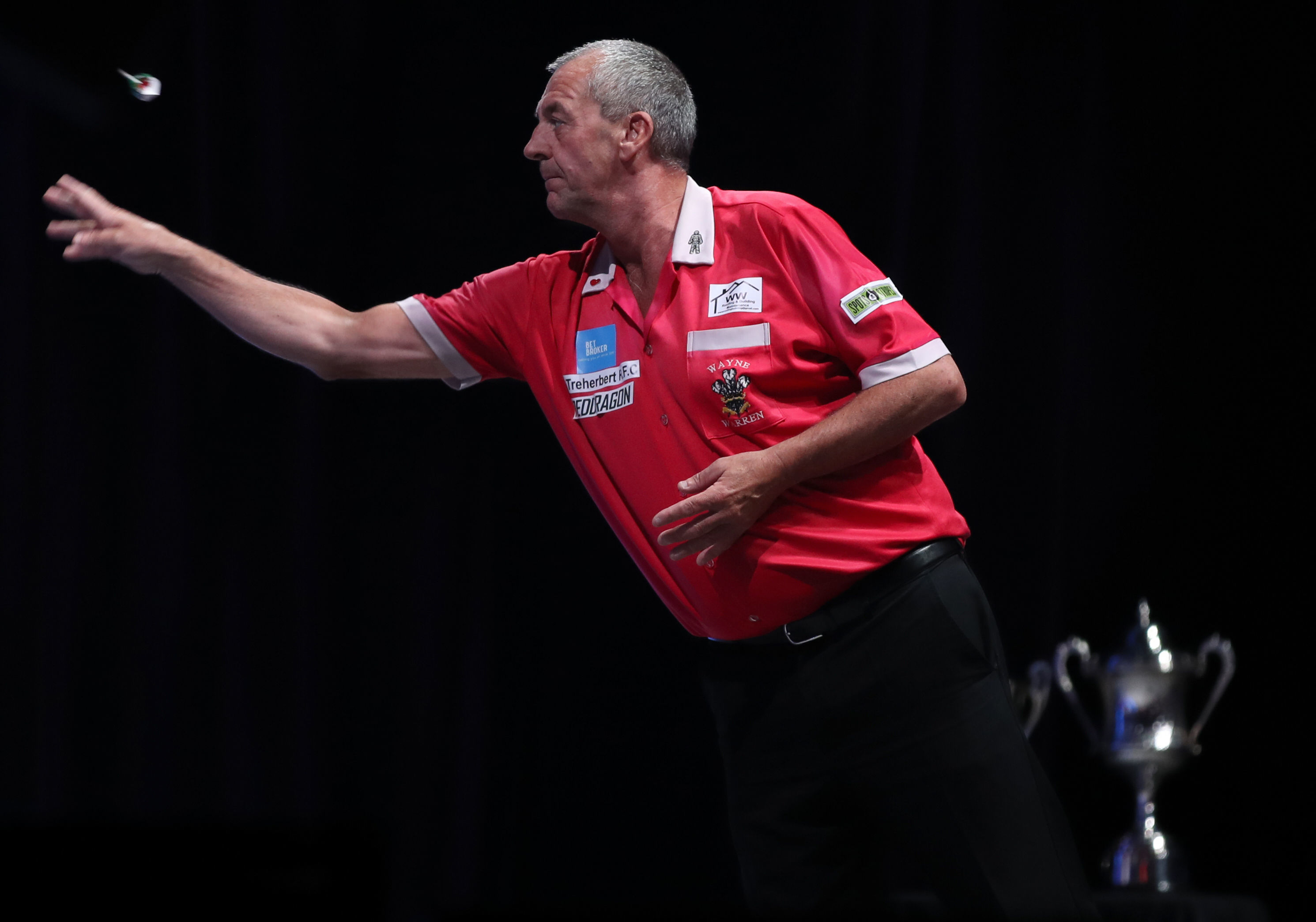 “It won’t be moved from there until I get my money. That cup is going nowhere, let me tell you that.”

It is particularly strange that we are in January and there is no BDO world darts to watch on the TV.

Warren added: “I had looked forward to the rest of 2020 but it has been a killer. It was strange.

“I feel sorry for the amateur side of the sport with what has happened with the BDO darts.”