MANCHESTER CITY have revealed a stunning video that provides fans with a behind-the-scenes look at Erling Haaland’s transfer from Borussia Dortmund.

The striker, 21, was finally unveiled as a City player last week after a deal was agreed last month. 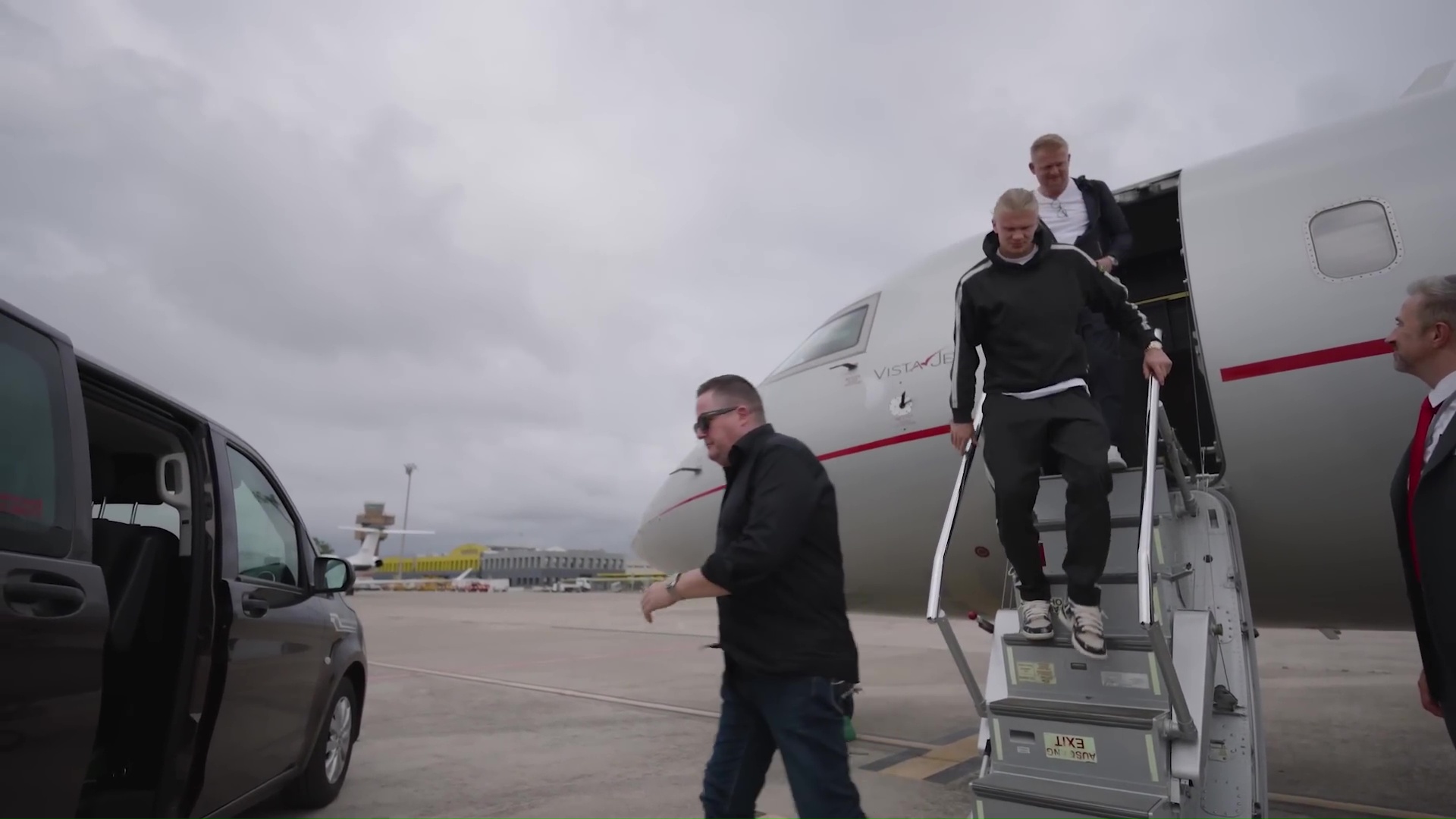 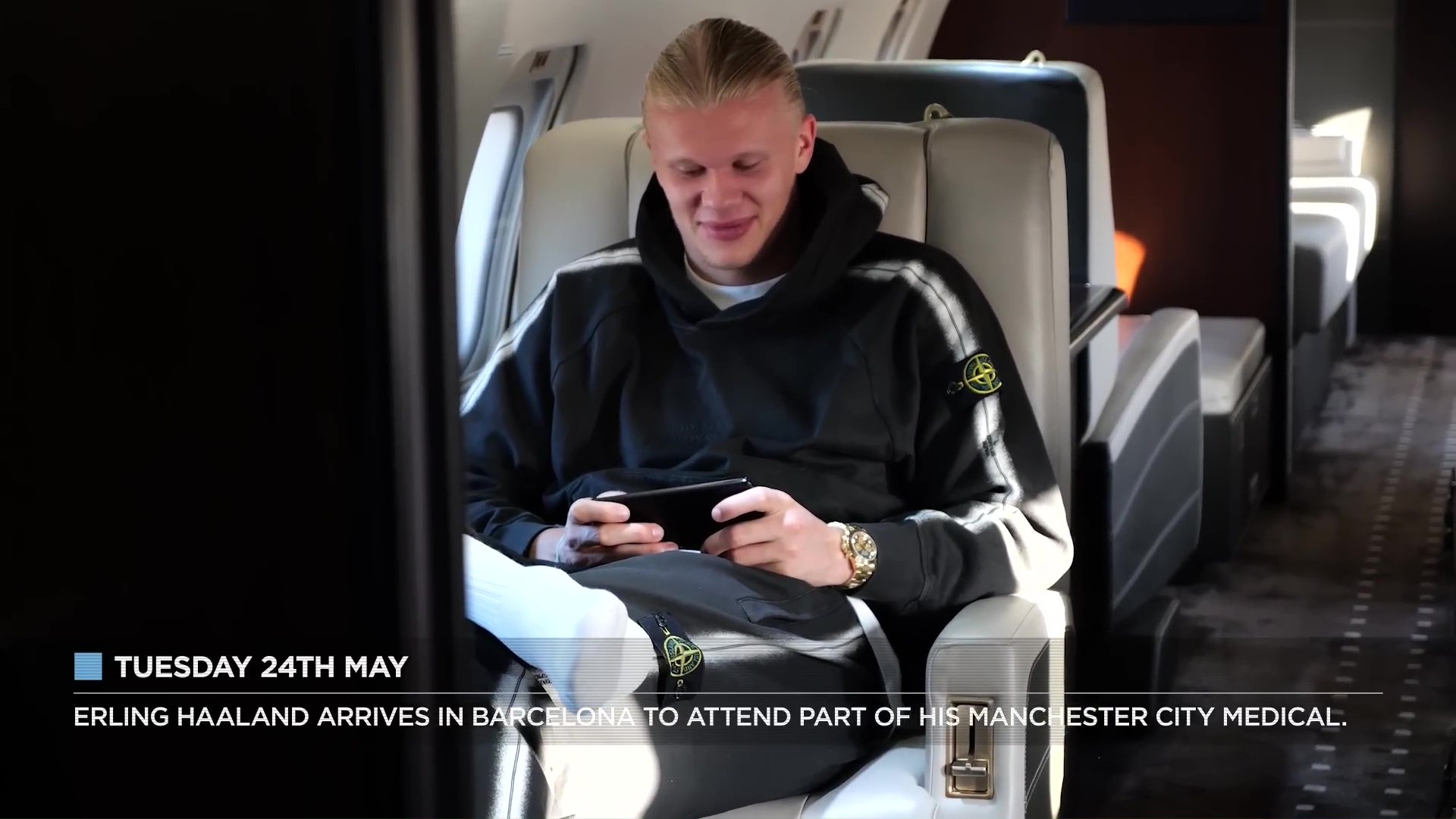 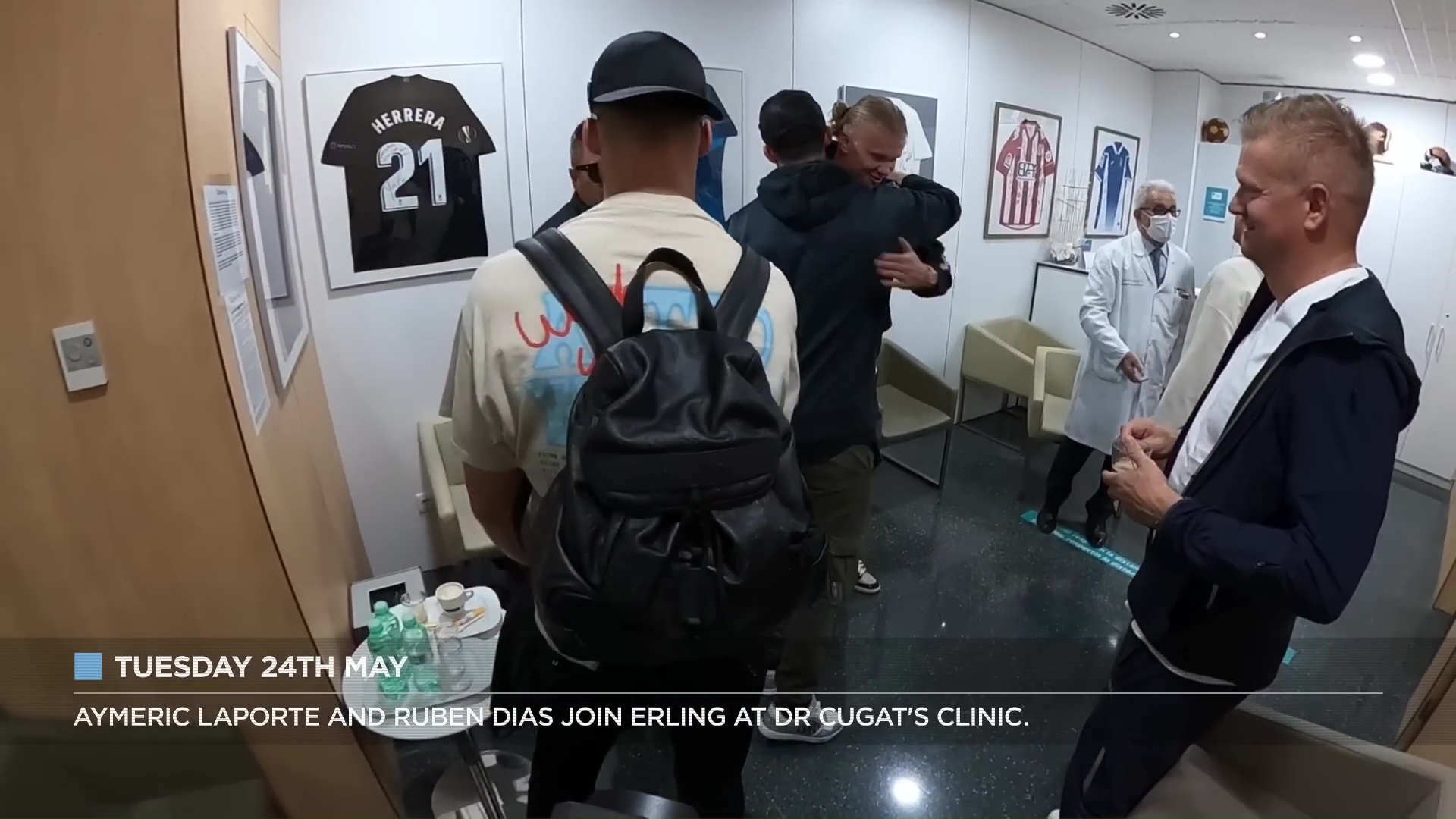 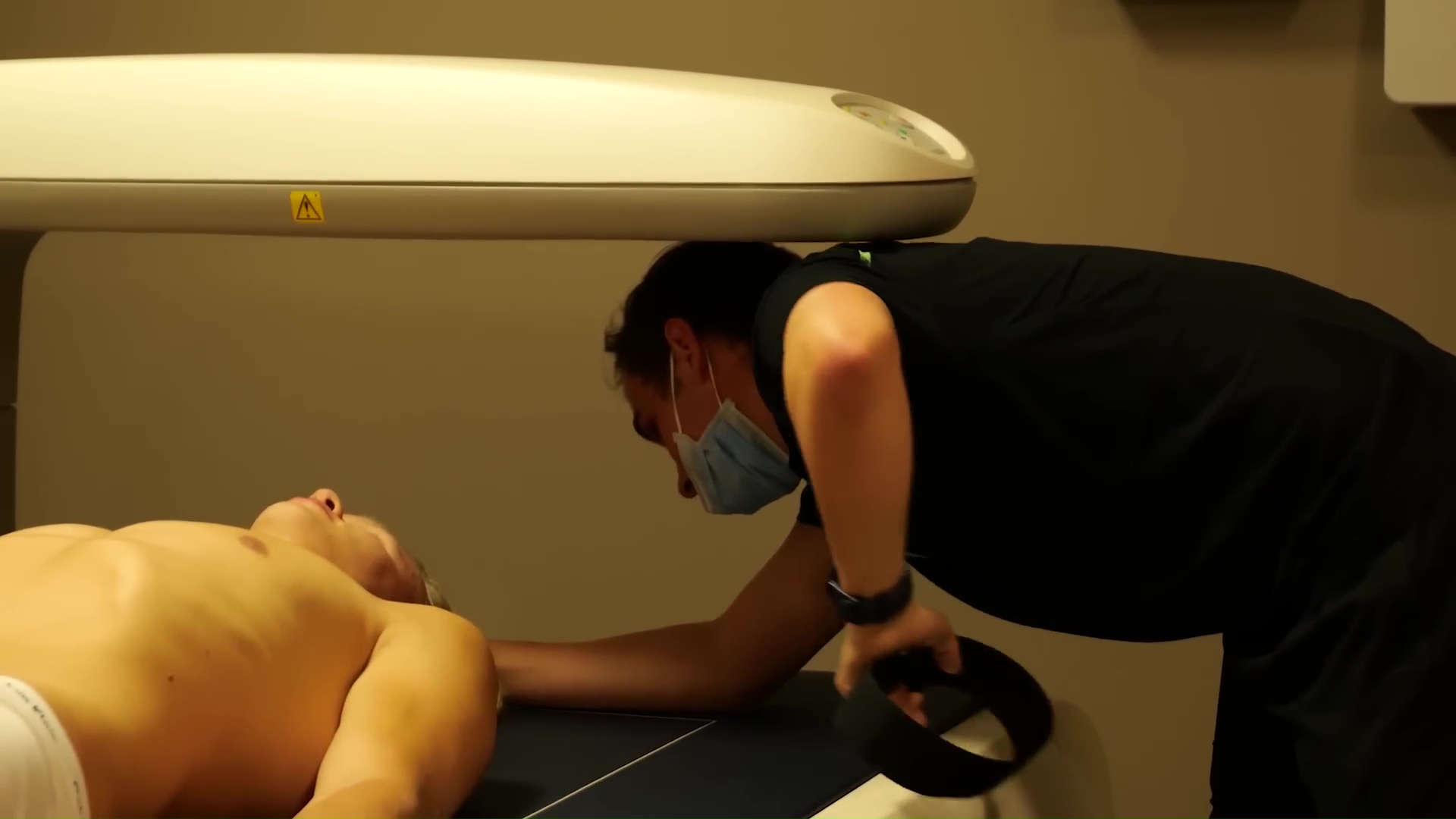 He penned a five-year contract after arriving for £51million with Haaland's signing on fee and agents' fees in the region of £34m.

And Haaland looked delighted to have the move confirmed as he posed for photos in City's new kit, having first been spotted in the sky blue of City last month.

Now the club have whetted the fans' appetite ahead of the new season by releasing the video that was filmed following the Norwegian through every part of his transfer.

The film begins with Haaland touching down for the first part of his medical in Barcelona, where he got to meet new team-mates Aymeric Laporte and Ruben Dias at Dr. Cugat’s clinic as they congratulated him on the move.

The cameras then accompany him on a private jet to Manchester to complete his fitness checks at the MIHP medical complex.

Haaland then pays his first visit to the club’s CFA training base, where he was welcomed by City legend Mike Summerbee.

He then met a host of staff members from the office and kitchen before meeting departing captain Fernandinho and his son.

The midfielder told the ex-Salzburg hotshot exactly what everyone at City was expecting from him before his son posed for a snap with the forward.

Haaland then undergoes a number of internal media duties on Wednesday 25 May, posing in both their new kit and re-enacting the famous shot of him wearing the jersey as a child when his father Alf-Inge played.

He then seals the deal by officially putting pen to paper on his contract alongside Director of Football Txiki Begiristain and posing in front of the cameras.

Haaland was officially unveiled as Man City's first signing of the summer on Monday morning – 19 years after his father Alf-Inge left the club.

Speaking about his decision to sign for City, the ex-Borussia Dortmund man said: "This is a proud day for me and my family.

"I have always watched City and have loved doing so in recent seasons. You can’t help but admire their style of play, it’s exciting and they create a lot of chances, which is perfect for a player like me.

“There are so many world-class players in this squad and Pep is one of the greatest managers of all time, so I believe I am in the right place to fulfill my ambitions.

“I want to score goals, win trophies, and improve as a footballer and I am confident I can do that here. This is a great move for me, and I can’t wait to get started in pre-season.” 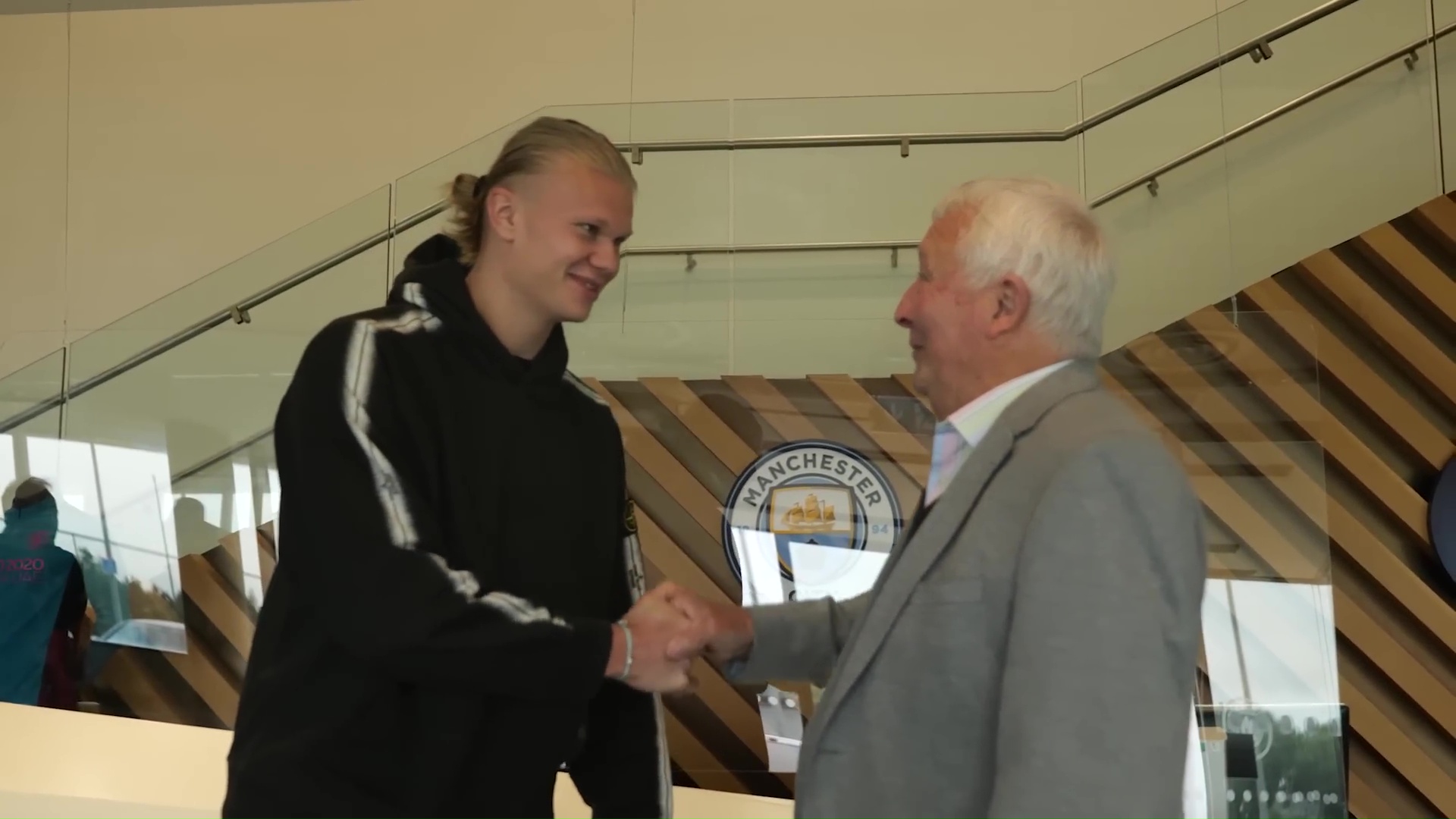 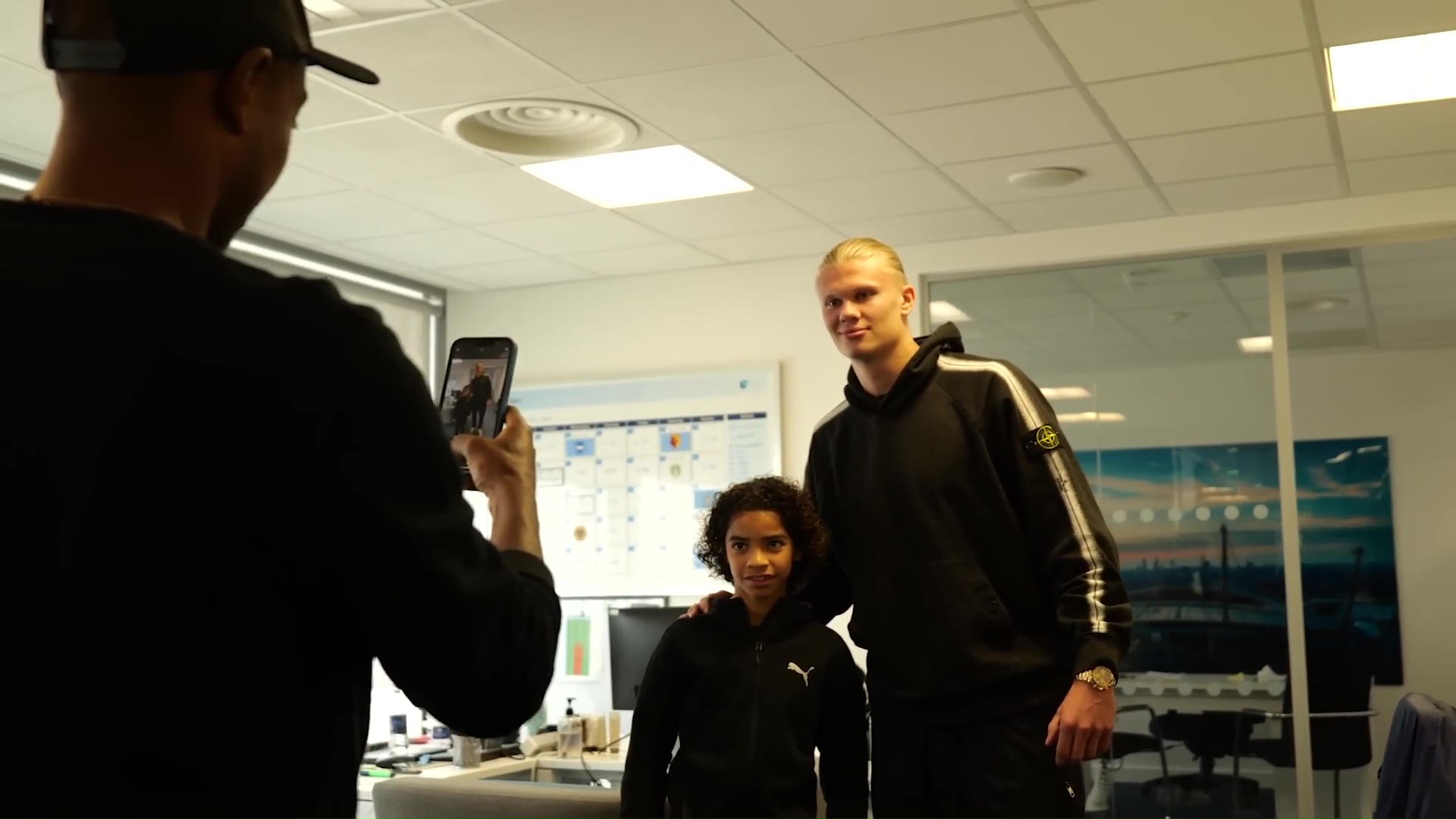 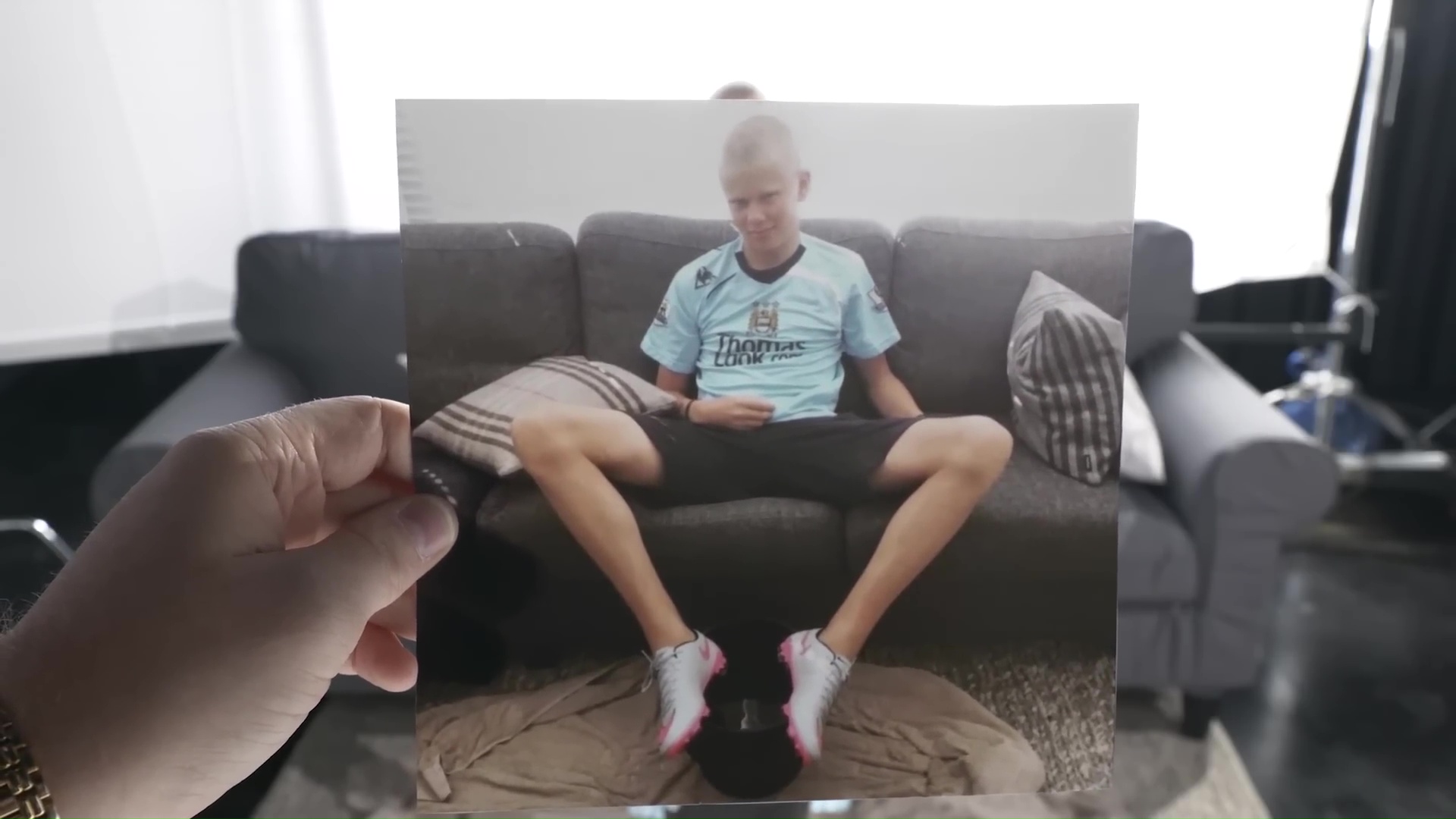 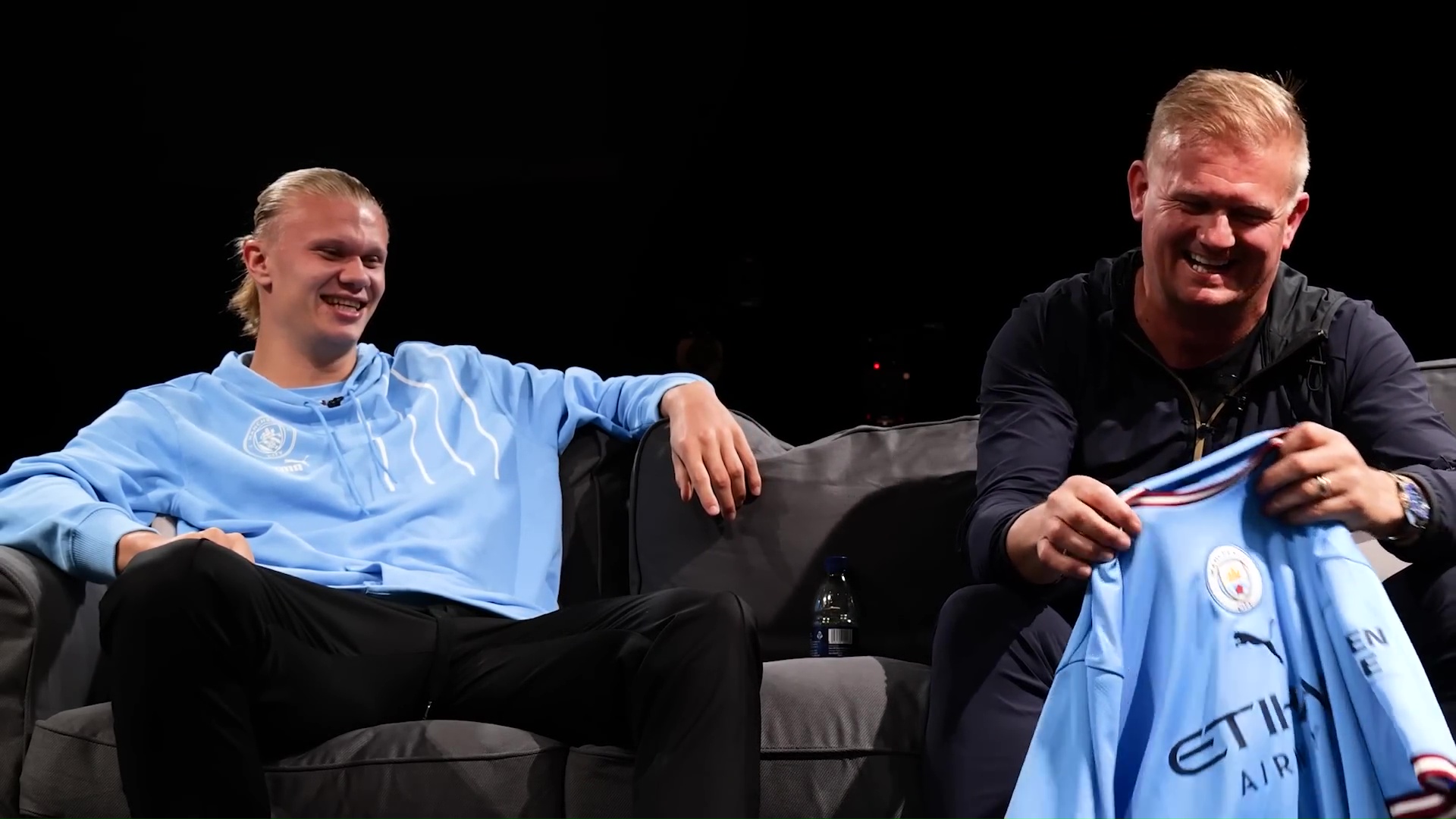 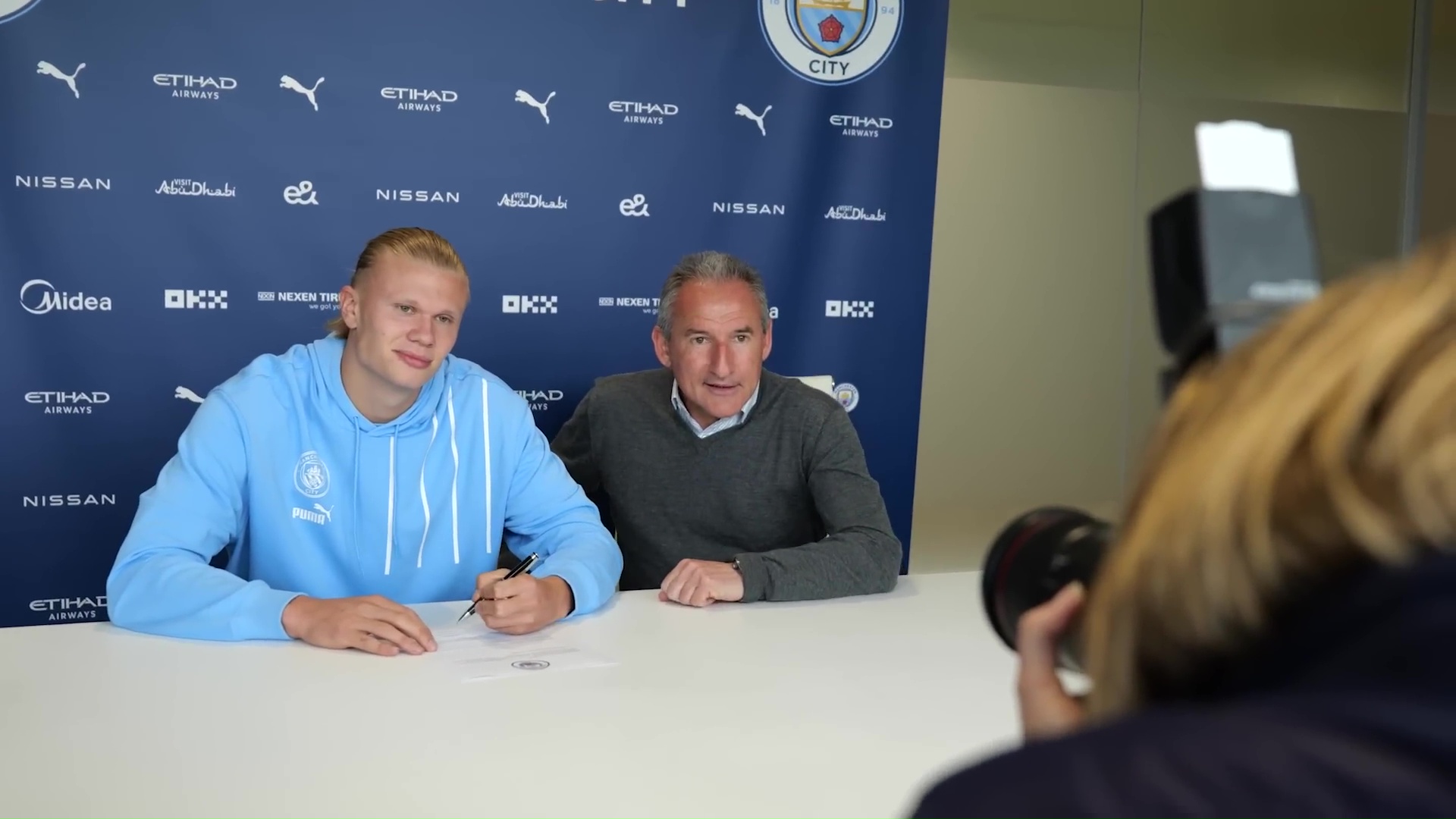