The 38-year-old put in a majestic ride aboard Explosion W to pip The Netherlands into silver by 17/100ths of a second. 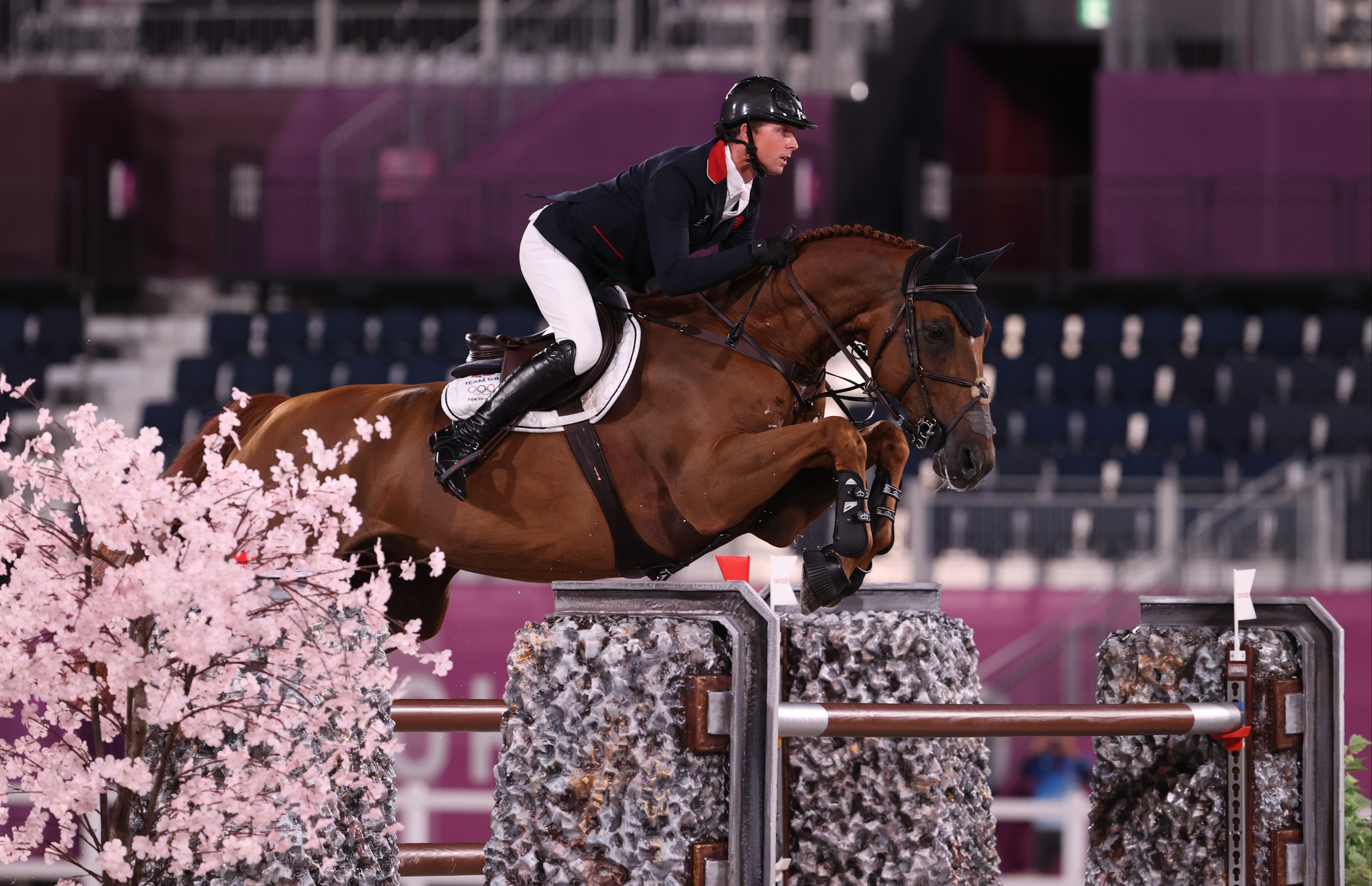 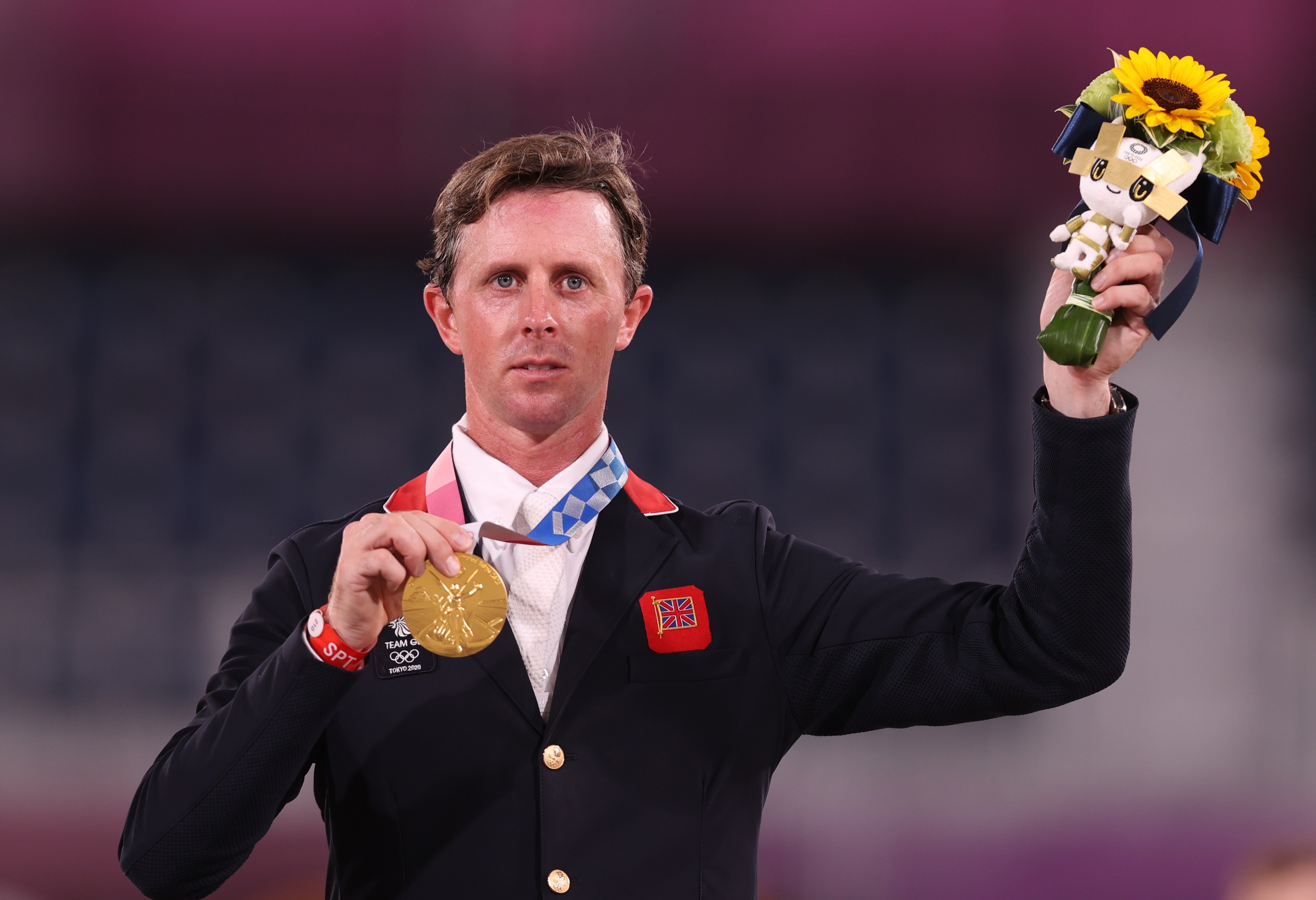 It is Team GB's 15th gold of the Tokyo Olympic Games so far.

Sweden's Peder Fredricson on All In retained his individual silver, and the Netherland's Maikel van der Vleuten on Beauville Z won bronze.

The 38-year-old helped Britain to London 2012 team gold alongside Skelton, Scott Brash and Peter Charles, and he added individual title glory after living up to his tag as pre-Games favourite.

Thirty combinations contested the final, with six going through to a jump-off before Maher triumphed.

And there was a jaw-dropping quality to what was effectively a showjumping masterclass on the sport's biggest stage.