BILLY GILMOUR’S hopes of joining West Ham on loan could be hit by Chelsea not wanting to strengthen a direct rival's squad in the fight for a top-four finish.

Gilmour has been touted to the Hammers as a possible option as his advisors desperately try to get him out of Stamford Bridge before the transfer window closes on Monday. 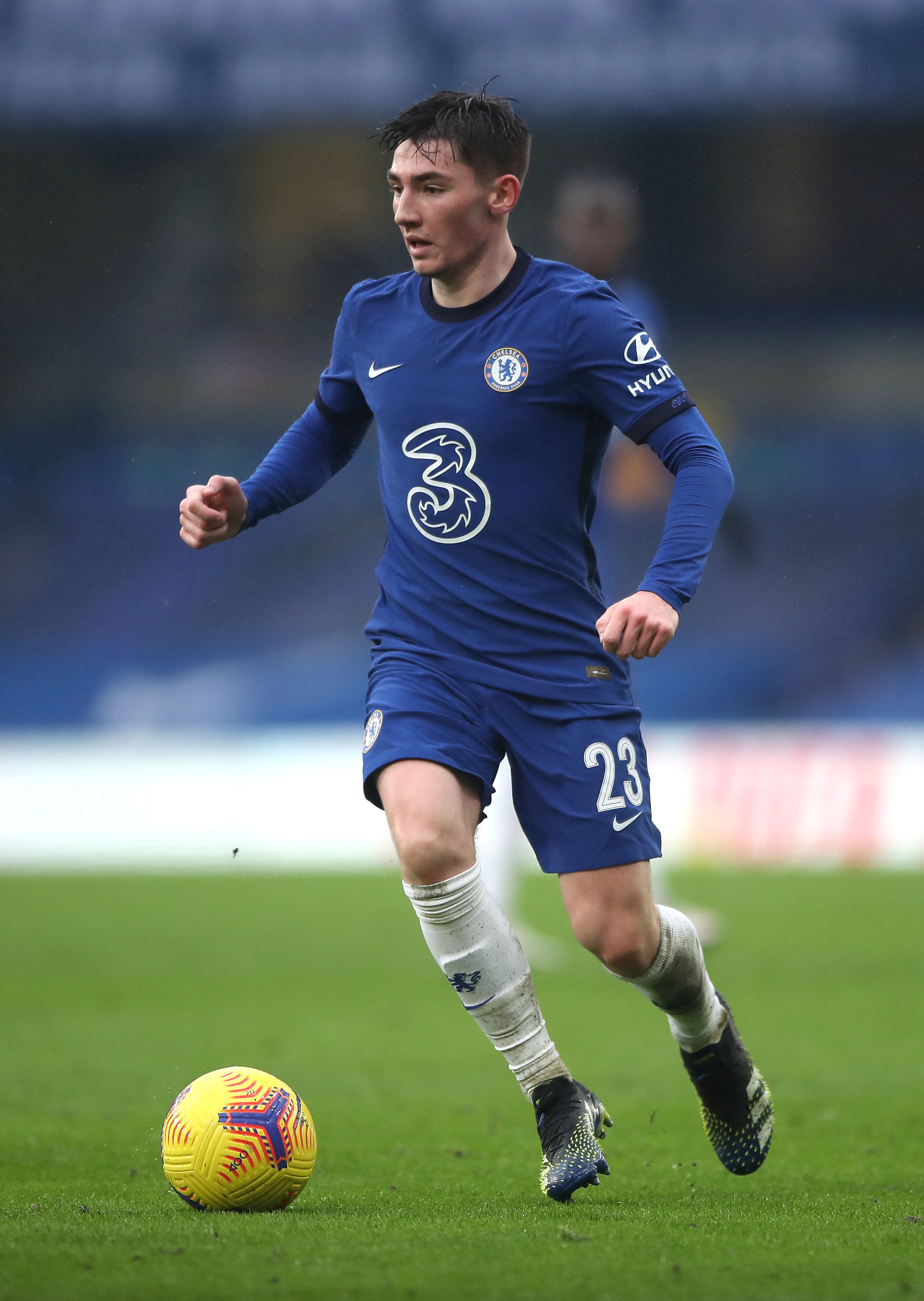 New Blues' boss Thomas Tuchel has been left in no doubt success is more important than blooding youngsters.

And the 19-year-old Scot was not even named among the nine subs in the German's first game in charge, Wednesday night's drab 0-0 home draw with Wolves.

The midfielder now fears being left out in the cold with little opportunity to play over the remainder of the season as Tuchel prioritises the demands from the Chelsea board to qualify for the Champions League.

West Ham have been contacted and there is interest from David Moyes in the teenager.

But with the club now up in the top five they represent one of Chelsea’s rivals for European qualification.

So potentially strengthening the Hammers would not be viewed favourably by transfer supremo Marina Granovskaia – whose own performance is now under scrutiny.

She was the one who pushed through the deals for some of the players who flopped so badly under Frank Lampard, notably the world's costliestgoalkeeper Kepa Arrizabalaga and striker Timo Werner.

So sanctioning a deal which  could come back to bite her within weeks is something that is seen as unlikely.

That leaves Gilmour facing the prospect of having to join a struggling Premier League side or a team in the top half of the Championship.

The Hammers have not totally given up hope.

But to bring in Gilmour Moyes would have to free up a domestic loan slot in his squad, currently occupied by Said Benrahma and Craig Dawson.

Watford have offered the Hammers the chance to make Dawson’s loan permanent this month for around £3million, although the top flight club are under no obligation to do so before the summer.

They are already in talks to complete the permanent deal to sign Benrahma from Brentford which would allow them to take Jesse Lingard on loan from Manchester United.