CHELSEA boss Thomas Tuchel has called for Scotland boss Steve Clarke to include Billy Gilmour in future national team squads despite a lack of first team football at Stamford Bridge.

The 19-year-old has featured just ten times for the Blues this season, only one of which has come since Tuchel took over at the end of January. 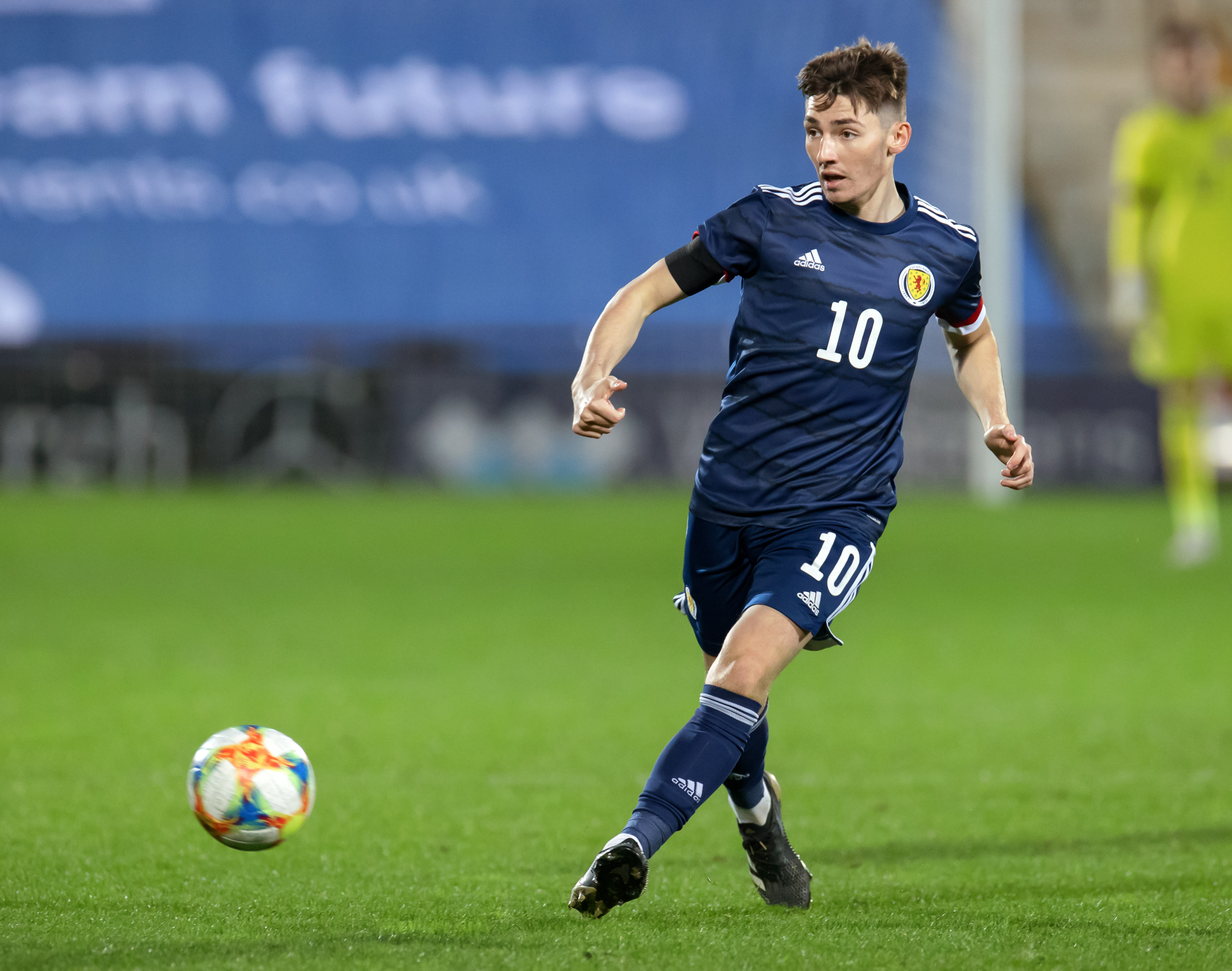 And while some felt Gilmour needed to move elsewhere on loan to secure regular game time, Tuchel does not believe that would have been the best thing for him.

Speaking about the decision to keep Gilmour instead of loaning him out, he said: “It’s absolutely no mistake. It was unfortunately not his choice. It was my choice.

"The choice was made for Chelsea and not for the personal goals of Billy. He accepted it in a five-minute talk. I hope he knows how much I appreciate him.

“He has three big problems: N’Golo Kanté, Mateo Kovacic and Jorginho. I can only strongly recommend the Scottish national team to nominate him because this guy trains on the highest level.

"They should not be worried about his ability to compete."

Gilmour could play for Chelsea in the FA Cup quarter-finals this weekend against Sheffield United.

And while his opportunities remain few and far between, Tuchel insists he has regular communication with the teenage prospect.

He added: “We talk now several times because sometimes he does not make it to the 18 because we play with two central midfielders and I already have one of the three guys I mentioned on the bench.

“But it does not mean like when you are out of the squad that you first have to find your way back to the bench.

"You can start the next game. I am happy he is here. We need a strong four midfielders.”

Chelsea are unbeaten in 13 games since Tuchel took charge, moving into the top four in the Premier League and progressing through to the last eight of the Champions League.