The Stoke-born forward, 22, qualifies for the South American nation through his mother who was born there and he will link up with Manchester United flop Alexis Sanchez. 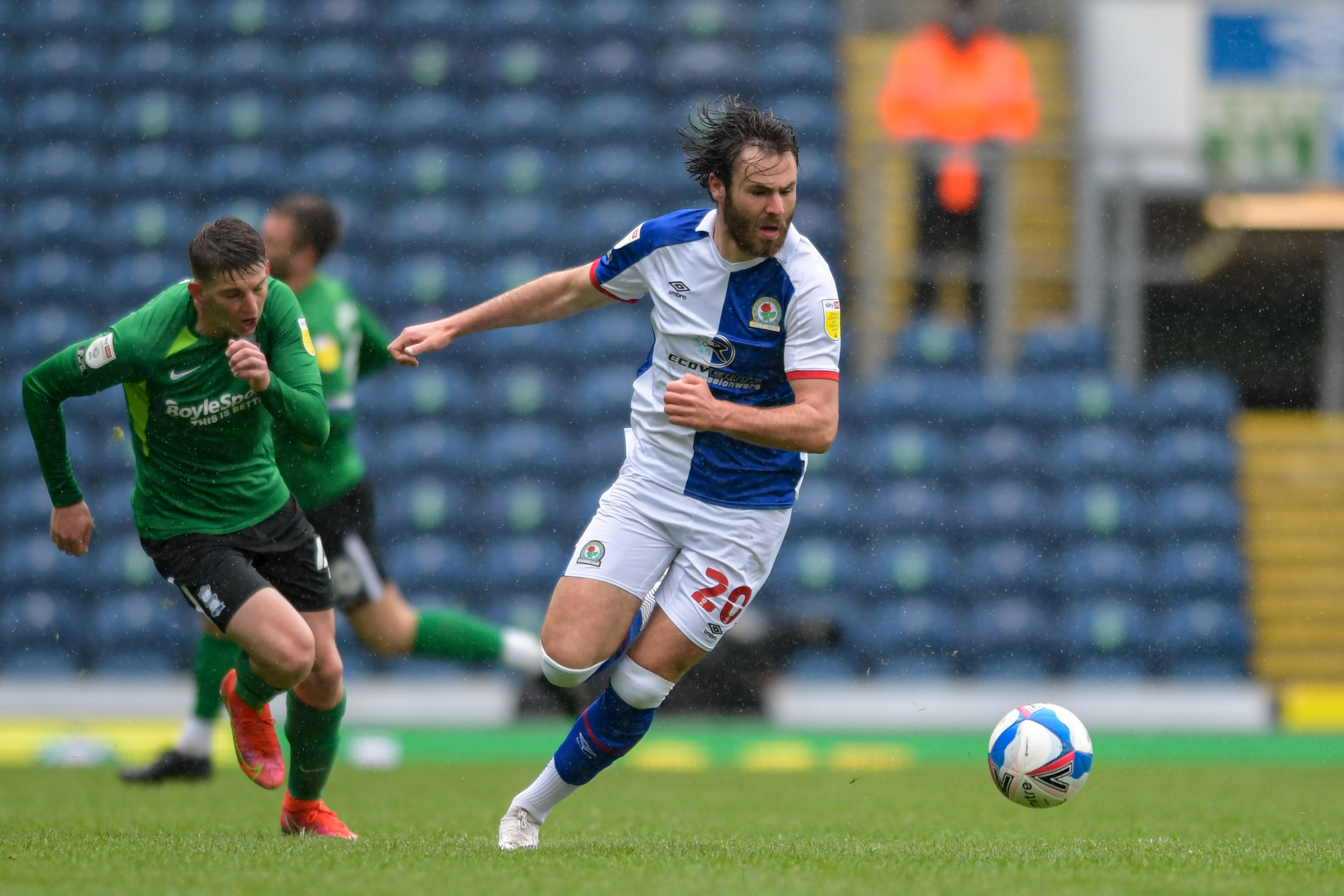 Brereton has represented England at Under-20 level but has been on La Roja’s radar since the end of last year.

He produced his best season to date with seven goals and five assists for Rovers this term.

And that has been rewarded by being named in Martin Lasarte’s squad for their June World Cup qualifiers against Argentina and Bolivia.

Brereton will link up with Sanchez who has a staggering 44 goals in 133 games for his nation.

The coastal nation sit sixth in the South American qualifying group for the 2022 World Cup in Qatar. Lasarte's side are eight points behind group leaders Brazil.

Chile's next game is against Argentina on June 3 before they host Bolivia in the capital Santiago five days after.

If he impresses, former Nottingham Forest star Brereton could be picked for this summer's Copa America which takes place in Argentina in June and July.

Chile – who won the tournament in 2015 and 2016 – will face Argentina, Bolivia, Uruguay and Paraguay in the group stage.