If, as seems likely, coronavirus cases continue to rise then the Premier League will be forced into a decision.

With recent games being called off, some at the last minute, there have been calls for a ‘circuit breaker,’ a temporary suspension of fixtures. 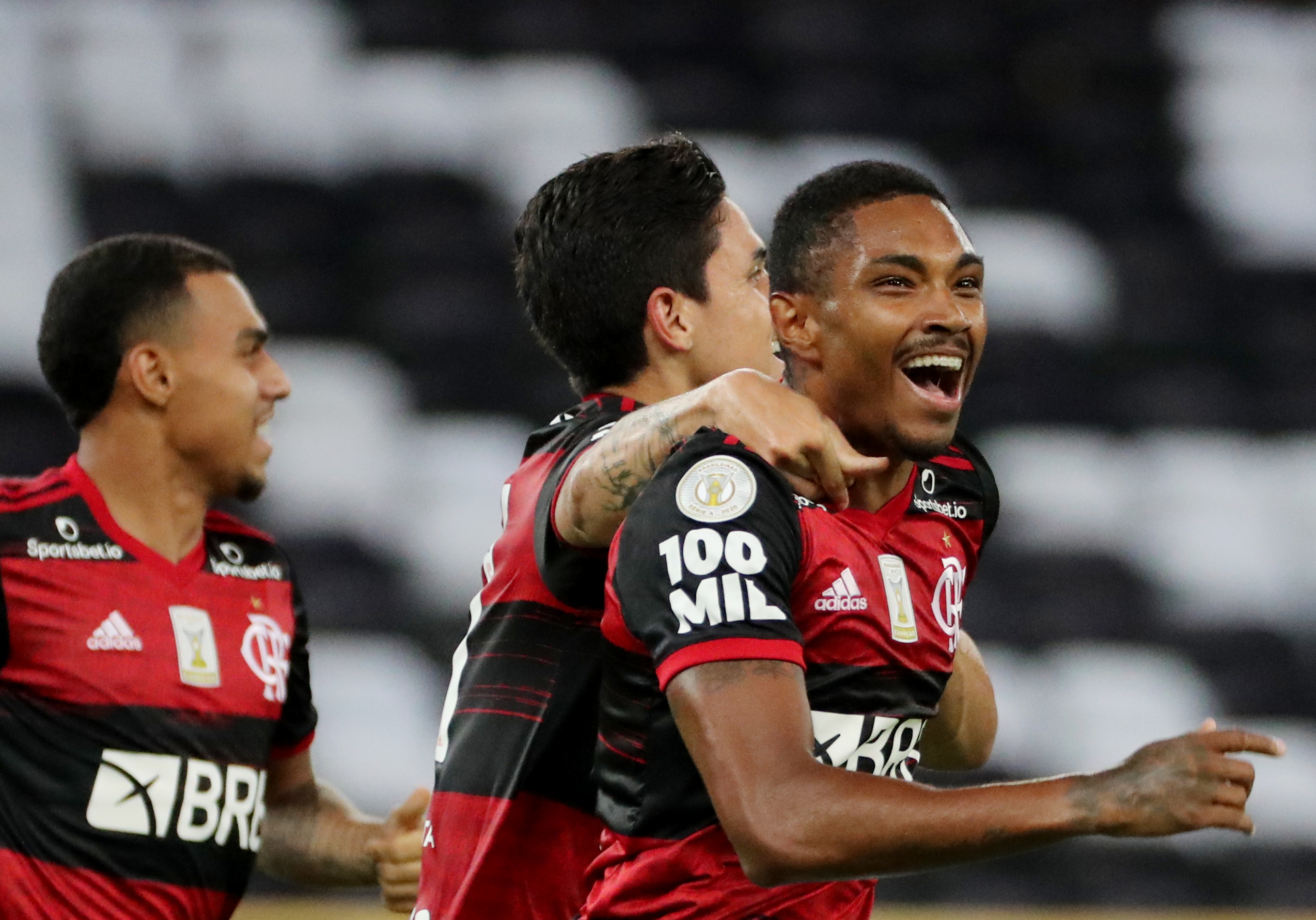 Incredibly, the Premier League has just announced 40 positive coronavirus cases – more than double the record as the new strain takes hold of the top-flight.

Should the games go ahead, or should there be a pause?  When it comes down to it, what is the primary objective of the emergency regulations – to ensure the continuity of the competition or to protect the players?

South America offers an example of how this dilemma has been handled. To the credit of the administrators there has been little or no fiddling about with attempts to get fans back into stadiums – even in Brazil, where President Bolsonaro and his Health Ministry have authorised grounds to contain 30 per cent of their capacity.

In Brazil there have been times when more than 18 players from the same team have tested positive – and the match has still gone ahead.

In the Brazilian championship and in the Copa Libertadores, South America’s Champions League, measures have been taken to ensure that clubs never need to cancel.

Squad sizes have been increased to 40 or 50, with junior players promoted to fill the gaps, heading off any justification that clubs are too short handed to go ahead with the game.

Back in September, Flamengo of Brazil had a Covid eruption in their camp on a trip to Ecuador for two Libertadores games. 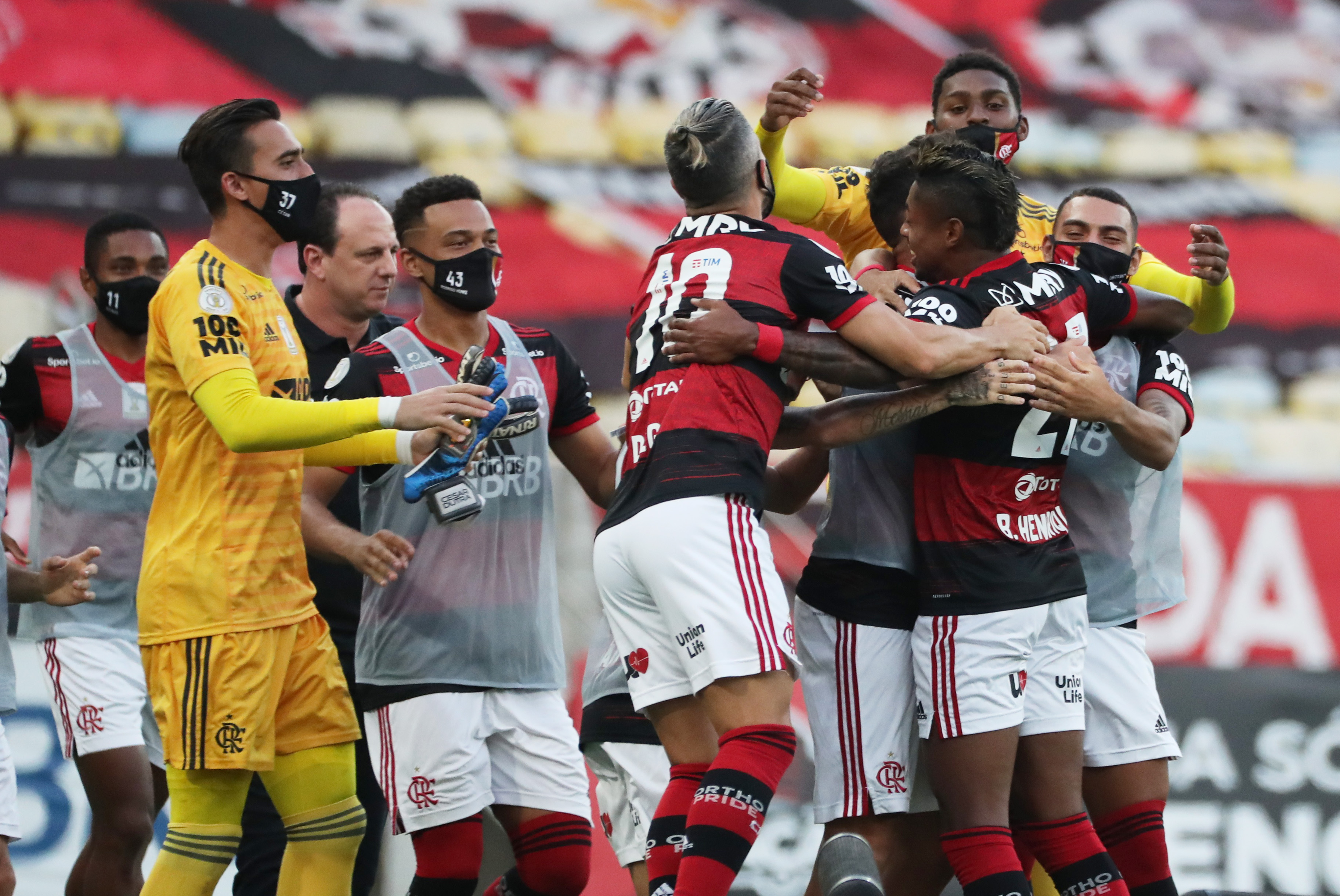 The second, by which time the gravity of the situation was clear, took place in Guayaquil, a coastal city traumatised by its own coronavirus outbreak at the start of the pandemic.

The local health authorities called the game off – but were over-ruled by pressure from above.

The match went ahead – as did Flamengo’s next league game away to Palmeiras the following weekend, even though legal steps were taken in a bid to postpone it.

They failed because the regulations in Brazil, to which the clubs signed up, have been designed with the aim of ensuring that the championship continues as planned.

The fixture pile up is bad enough as it is, without having to rearrange matches called off because of Covid.

But there are risks in this approach – well highlighted by the tale of Santos striker Raniel. 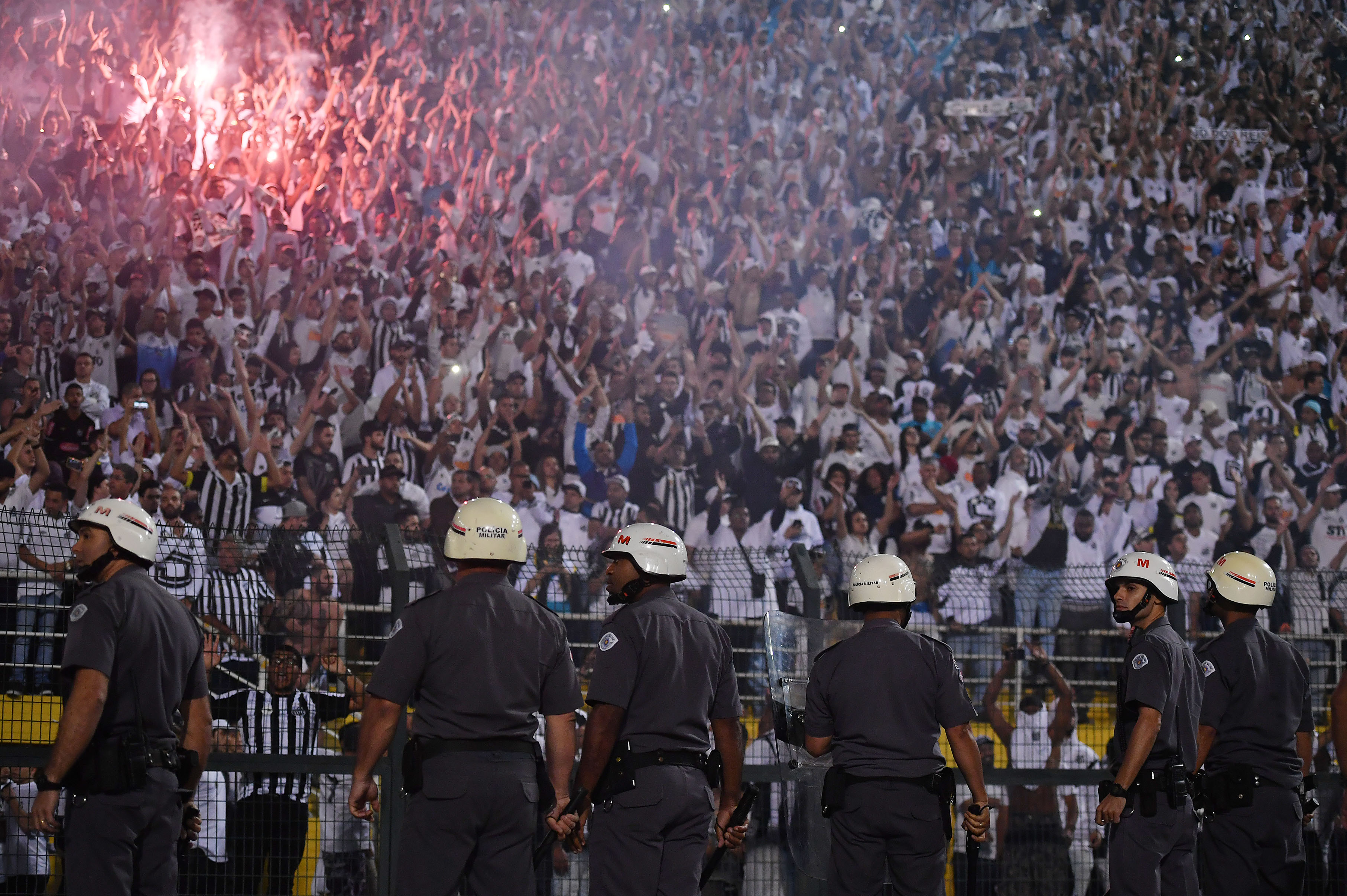 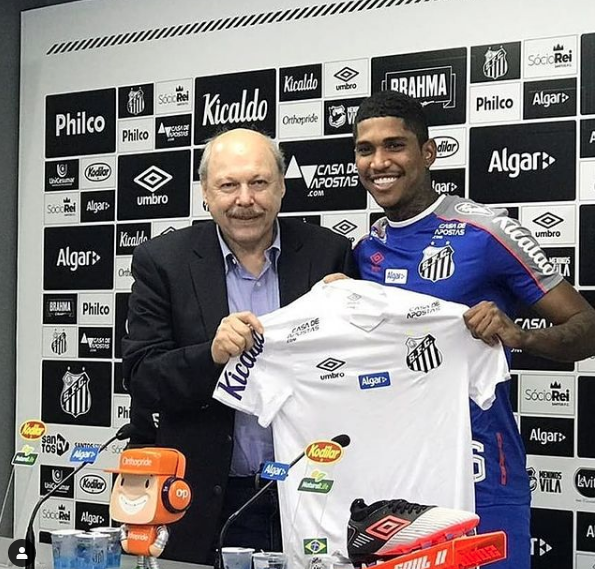 He was a victim of the club’s coronavirus outbreak in early September. As soon as he was given the all clear he was back in action – on a plane one week for a long flight to Ecuador, on a plane the following week for a shorter trip to Paraguay.

A few days after returning he suffered a thrombosis and had to undergo an operation – at the age of 24.

Covid has consequences, even on athletes at their physical peak – something the Premier League may have to think about.