The Bees have made an excellent start to the season, taking 12 points from a possible 21 to sit comfortably in the top half. 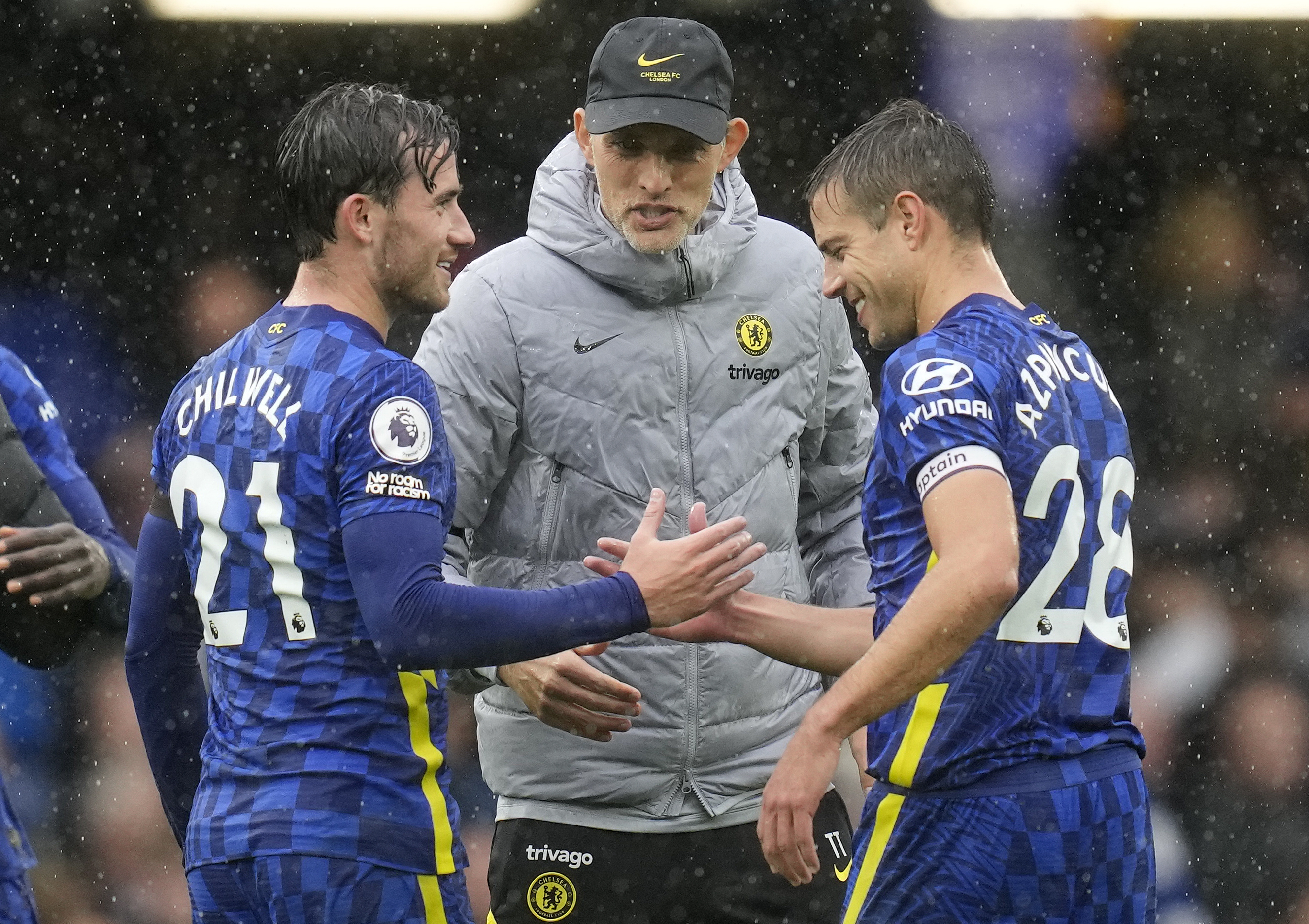 Chelsea meanwhile will be looking to hit the ground running and pick up from where they left off before the international break.

What time does Brentford vs Chelsea kick off?

What TV channel is Brentford vs Chelsea on and can I live stream it?

You can catch this game live on Sky Sports Main Event, Premier League and Ultra HD.

Coverage will start at 5pm.

If you're not a Sky subscriber, grab a NOW TV pass from £9.99 to stream on a number of devices.

Shandon Baptiste will miss this one for Brentford after suffering a dislocated shoulder while Josh DaSilva and Mads Sorensen are long-term absentees.

However, Kristoffer Ajer and Vitaly Janelt could return from thigh problems.

Thiago Silva is almost certain to miss this one after playing for Brazil on Thursday night.

Reece James and N'Golo Kante could return from an ankle injury and coronavirus respectively, however.

Romelu Lukaku is set to play for Chelsea despite returning early from the Belgium national team with a muscular overload.

Hakim Ziyech is a doubt with an illness.

*All odds from Betfair and correct at time of publication.