The 16-year-old from Chelmsford joins the prestigious Italian F1 team following in the footsteps of Charles Leclerc, Jules Bianchi, Lance Stroll and Mick Schumacher over the past decade. 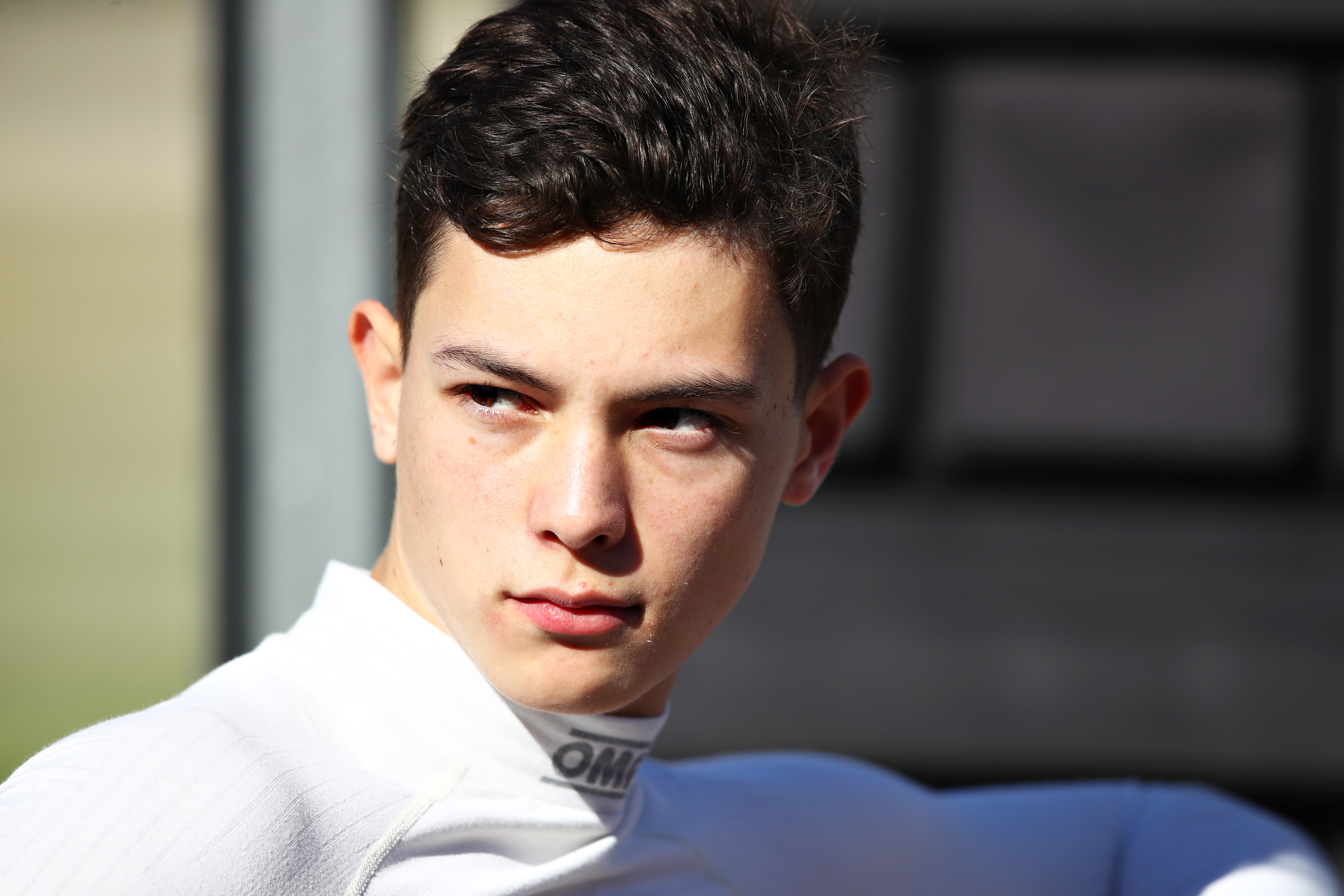 Bearman, who impressed at Ferrari's scouting world finals at Maranello last month, said: "I am really happy to have been selected to join the Ferrari Driver Academy.

"It is a great way to end what has been a really good racing season for me.

"Just spending a week in Maranello was in itself an amazing experience, especially getting to drive at the Fiorano track.

"Now I can't wait to start working at the academy and to be part of the Ferrari family and to see what the future holds for me."

He had earlier sealed the Italian F4 title with 11 wins including a seven-in-a-row sequence across Misano, Vallelunga and Imola.

The storied 'Prancing Horse' team are the most successful in F1 having claimed a record 16 constructors’ championships.

They dominated the early 2000s when the legendary Schumacher claimed five consecutive titles from 2000 to 2005.

But they have struggled to hit those same heady heights with the emergence of rivals such as Mercedes and Red Bull.

Their drivers currently sit sixth and seventh in the championship – Leclerc one spot above his team-mate Carlos Sainz.