GOLFER Bryson DeChambeau has admitted to almost 'blacking out' during off-season training.

The 27-year-old, who already tops the PGA Tour standings for average ball speed, was trying to further increase his power off the tee. 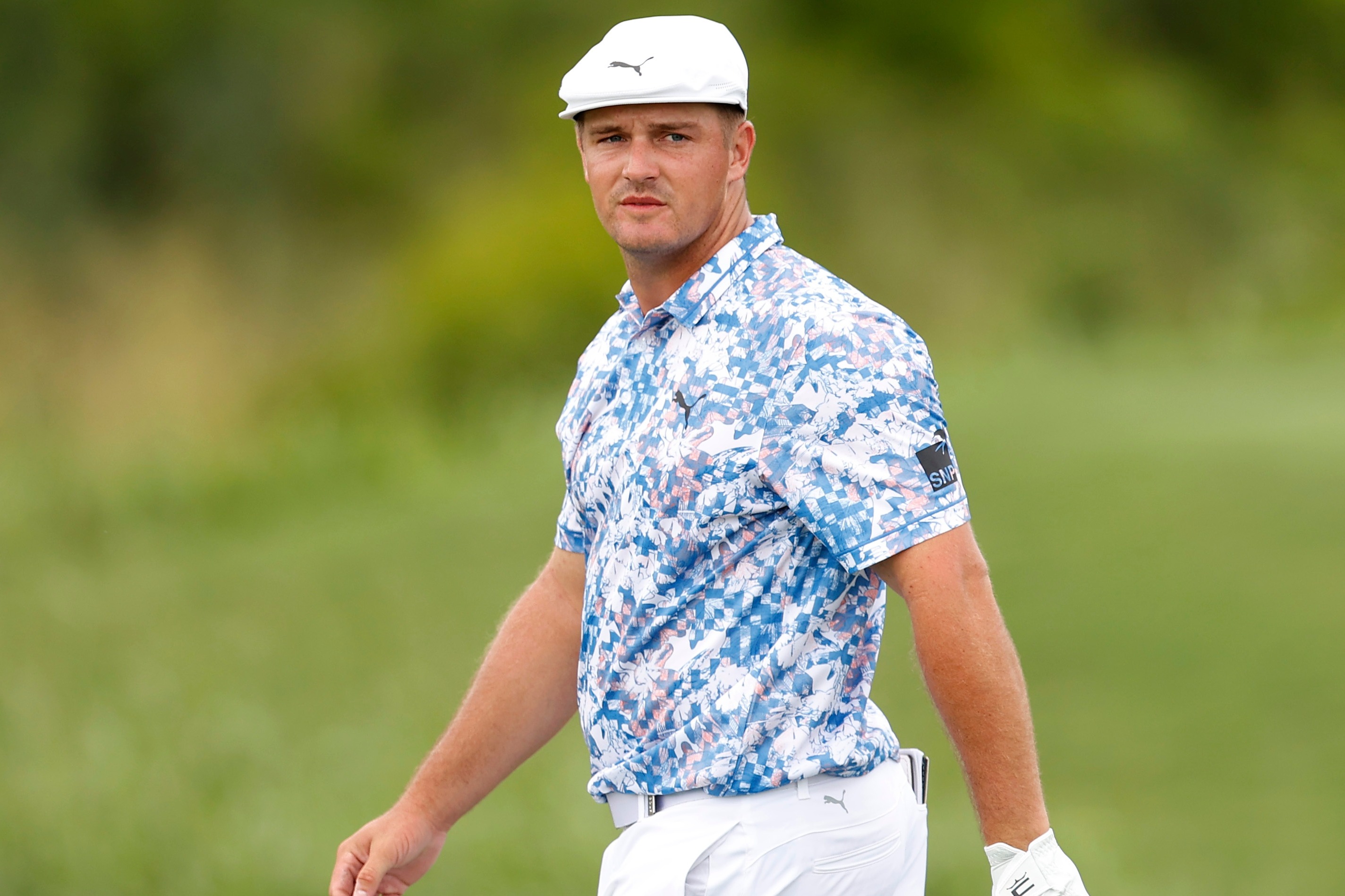 The US Open champion has been pushing his body to the limit while working with World Long Drive champion Kyle Berkshire.

He revealed all during last week's Sentry Tournament of Champions.

DeChambeau said: "There were times where I was seeing a tunnel and I had to stop.

"I mean, you just have to stop. That's about when you stop. There's a lot to it. I did not blackout, but I came very close.

"I spent my off-season swinging my butt off as hard as I can. There were times where everything hurt in my body and it was breaking down my whole nervous system and rebuilding it back up.

"I like doing that. It's fun testing the limits of my body and seeing what I can and can't do."

DeChambeau fastest speed during the Sentry Tournament of Champions was 199.55mph – more than 5mph quicker than anyone else.

He is able to generate such power after gaining 20kg of muscle in 2020. 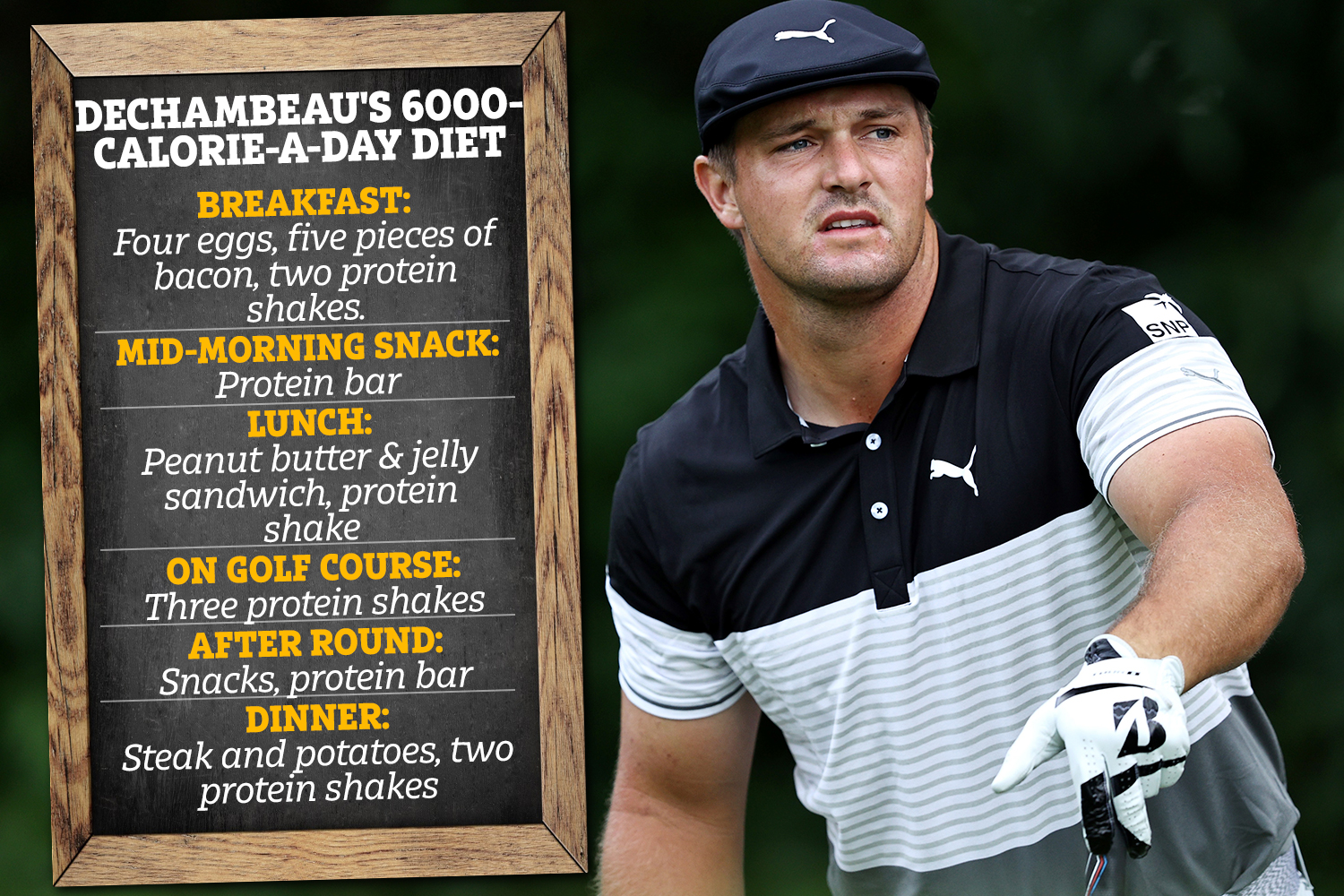 His training methods are a concern after he admitted to feeling 'weird and dizzy' during last year's Masters.

DeChambeau has also been criticised for taking the excitement out of golf with his monster drives.

But he only intends to get quicker.

"Once I achieve those speeds and I'm comfortable with that, not trying to swing my butt off, it just happens naturally, that's when I'll probably stop and go down the chipping rabbit hole and try and understand my chipping and wedging a bit better."