BT SPORT have won the right to broadcast the Champions League on British screens for a ten-figure fee, according to reports.

Uefa have been tendering the TV rights for between 2021 and 2024 with no official announcement yet made. 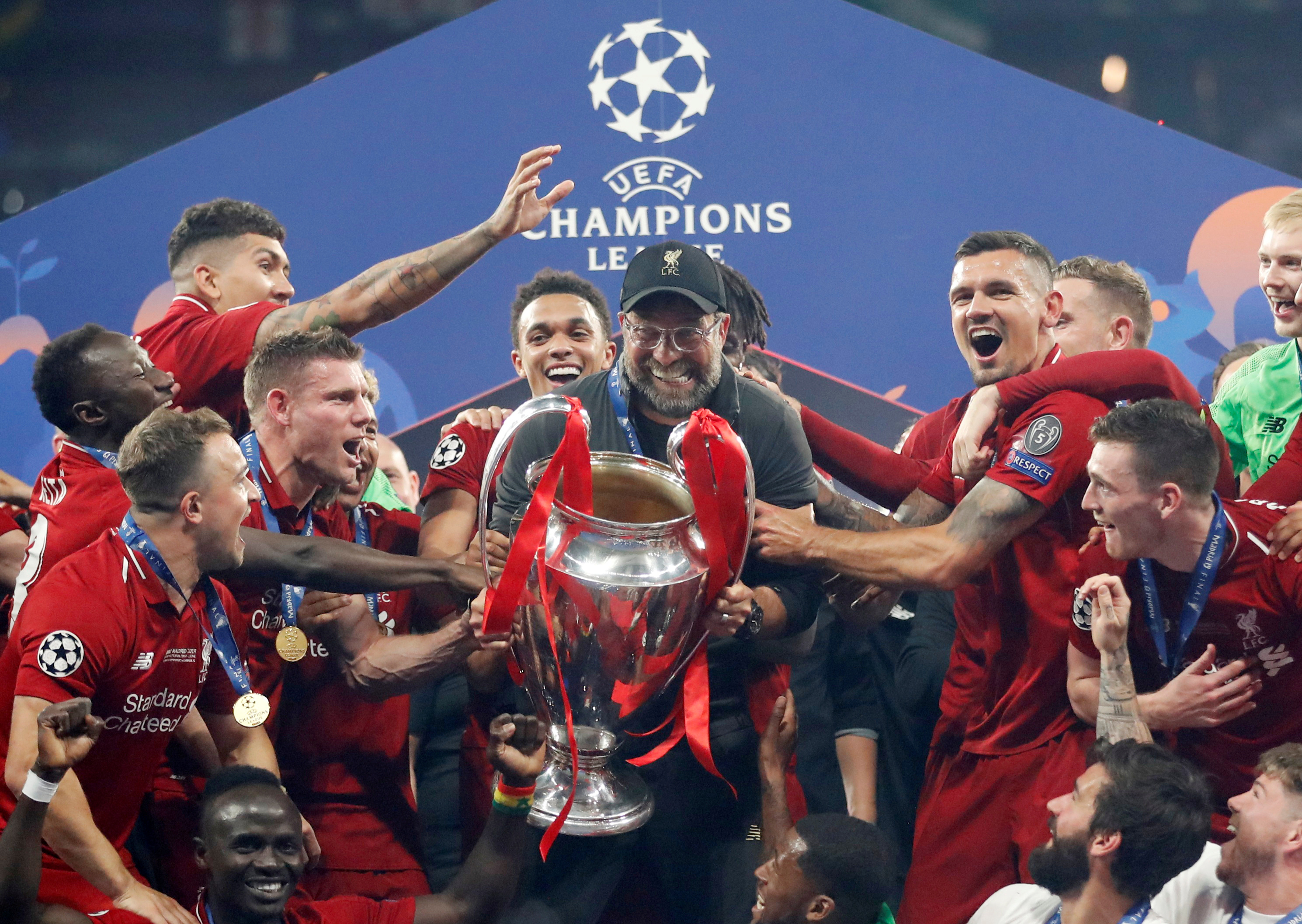 But Associated Press understand BT have won the race and will pay at least as much as their existing £1.2billion, three-year deal.

It means the pay-for television channel has once again held off competition from ITV and Sky to show Europe's premier club competition.

The deadline for proposals was set at Monday morning after free-to-air channel ITV submitted several non-exclusive rights packages to bring the tournament back to free-to-air tele.

Streaming service DAZN were also thought to be keen to show games while Sky made their own bid to Uefa.

Amazon, however, did not produce a proposal despite recently winning a selection of Premier League matches that will air in December.

The corporation are waiting to see the success of those broadcasts before deciding their next move in the game.

Fans will fear a subscription price hike if BT have significantly upped their payments to Uefa as part of the agreement.

Chief executive Philip Jansen had previously told investors that BT will be "very disciplined" in how it approaches the new tender.

That is especially with the Premier League domestic rights market experiencing a dip in value at its last broadcast auction.

But with the telecoms company planning to up its roll-out of fibre broadband while trying to keep shareholders happy, industry analysts felt this bid could prove a turning point in their battle with Sky.