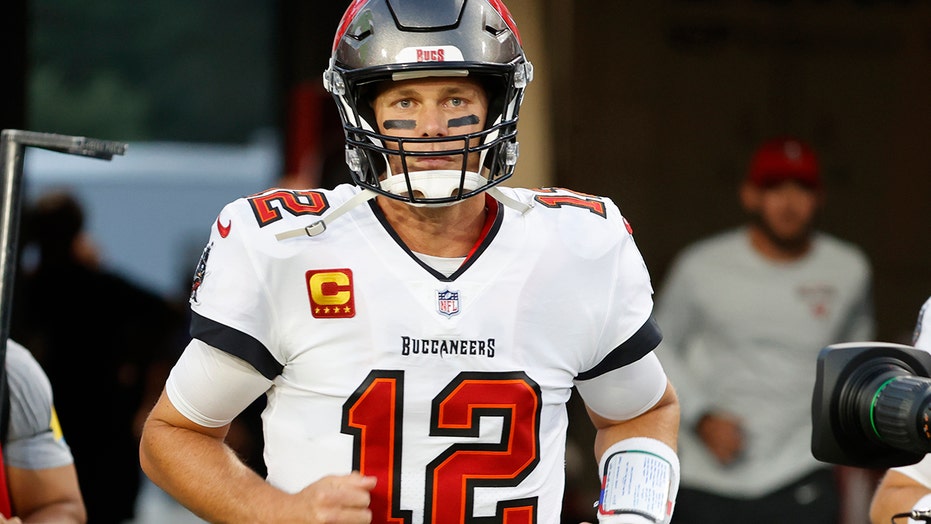 The Black national anthem was played ahead of the NFL’s first game of the season between the Tampa Bay Buccaneers and the Dallas Cowboys on Thursday night.

The NBC broadcast played a video of Alicia Keys singing “Lift Every Voice and Sing” while the Florida A&M University Concert Choir joined in from Raymond James Stadium. Players from both teams stood in their respective end zones and locked arms to show unity ahead of the game.

“Lift Every Voice and Sing” was played before the start of Week 1 games during the 2020 NFL season, and Front Office Sports reported in July the NFL planned to make the song a “prominent part of big league events.”

The national anthem is usually only heard before early-season games or some primetime games, the Super Bowl and the NFL Draft. “Lift Every Voice and Sing” was played before Super Bowl LV and the draft in April.

The league made the decision to play “Lift Every Voice and Sing” before Week 1 games last year in the midst of a summer of racial unrest across major metropolitan cities in the U.S. NFL Commissioner Roger Goodell acknowledged the Black Lives Matter movement as well.

Players were also given clearance to wear a social justice decal on the back of their helmets during the 2021 season. The league also said teams will be allowed to have the phrases “It Takes All of Us” and “End Racism” emblazoned in their end zones.

Players can choose from the following: “End Racism,” “Stop Hate,” “It Takes All of Us,” “Black Lives Matter,” “Inspire Change” and “Say Their Stories.”