ARSENAL made it back-to-back Premier League wins with victory over Burnley at Turf Moor.

Mikel Arteta's side took the lead on the half-hour mark as Martin Odegaard curled a delightful free-kick into the top corner from the edge of the box after Ashley Westwood fouled Bukayo Saka.

Burnley thought they had a penalty on 67 minutes after Aaron Ramsdale brought down Matej Vydra.

The Burnley man latched on to a poor back-pass by Ben White, going down under the challenge of Ramsdale.

Anthony Taylor initially pointed to the spot, but after consulting the VAR monitor overturned his decision as replays showed Ramsdale got the slightest of touches on the ball.

Burnley knocked on the door in the final 20 minutes with Arteta's side dropping ever-deeper, but the Gunners held on to secure a narrow 1-0 win. 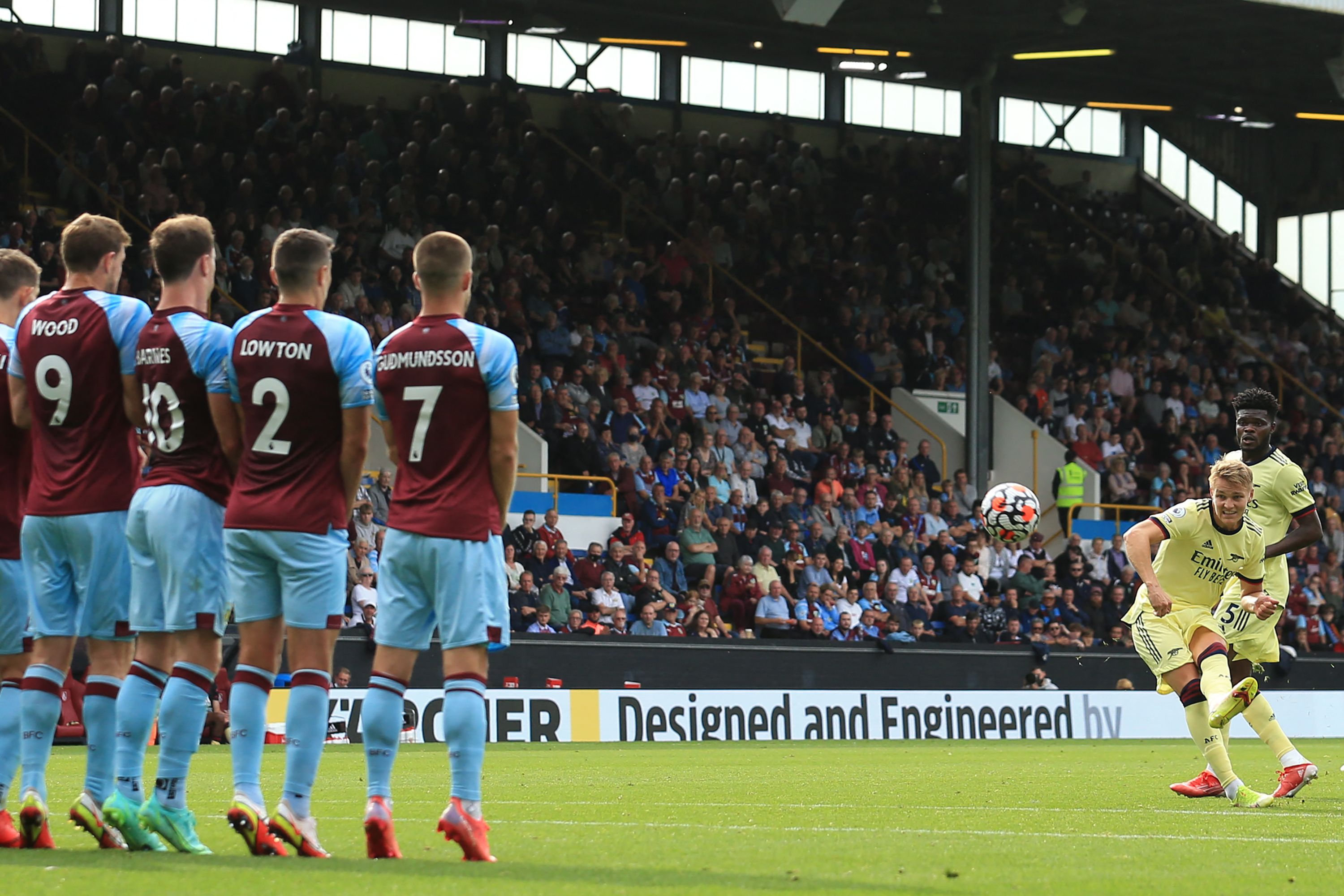 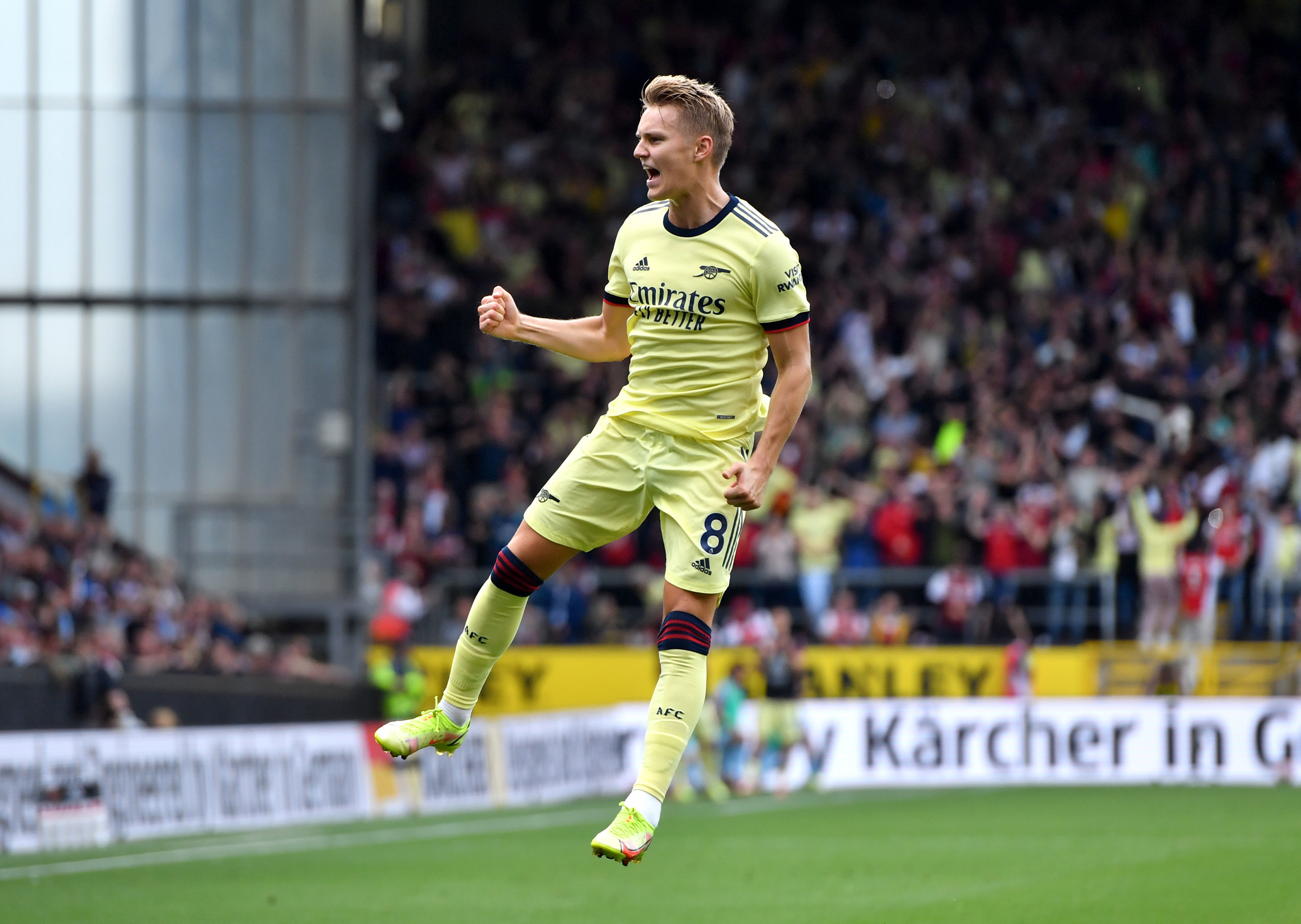 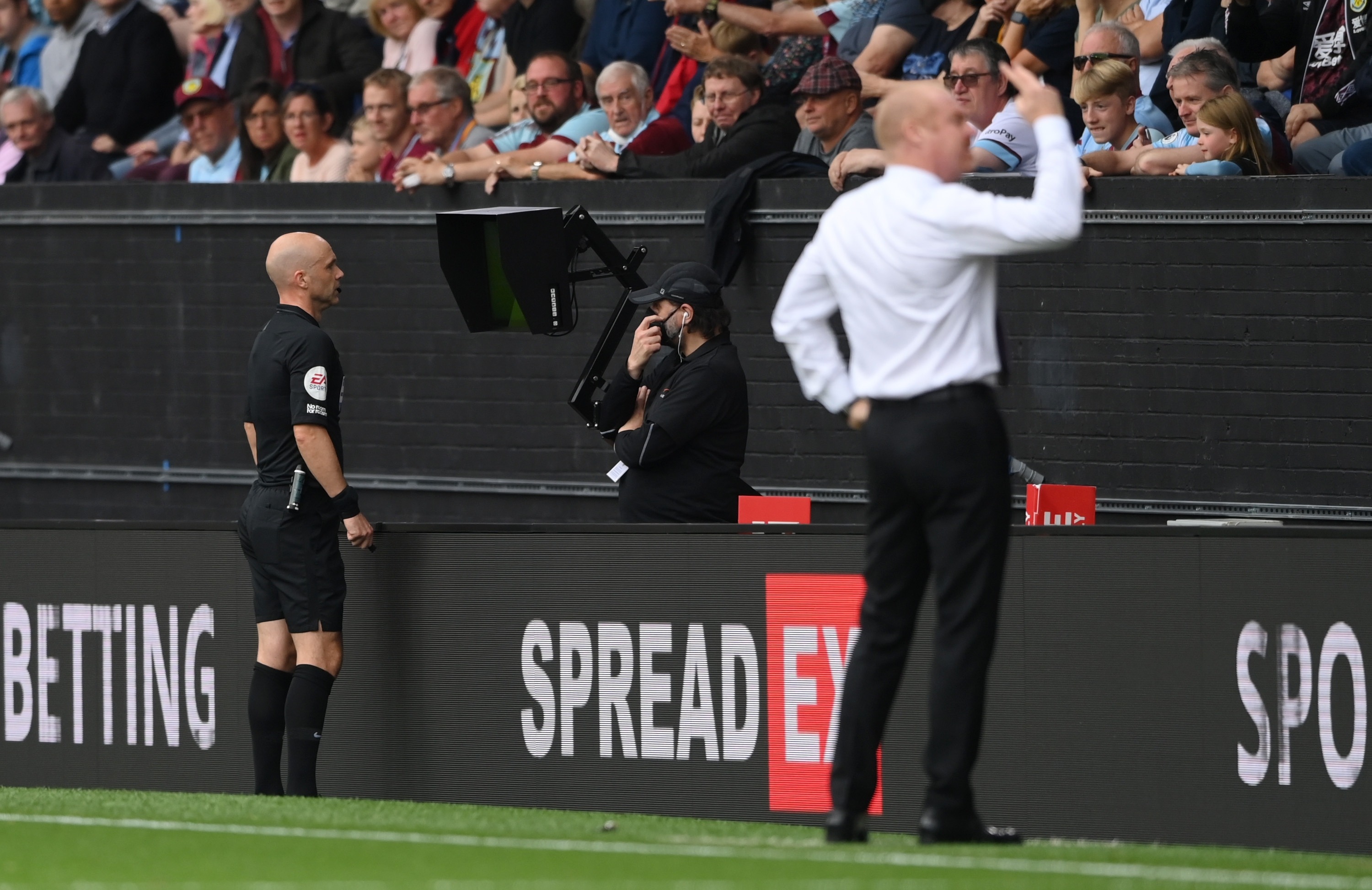 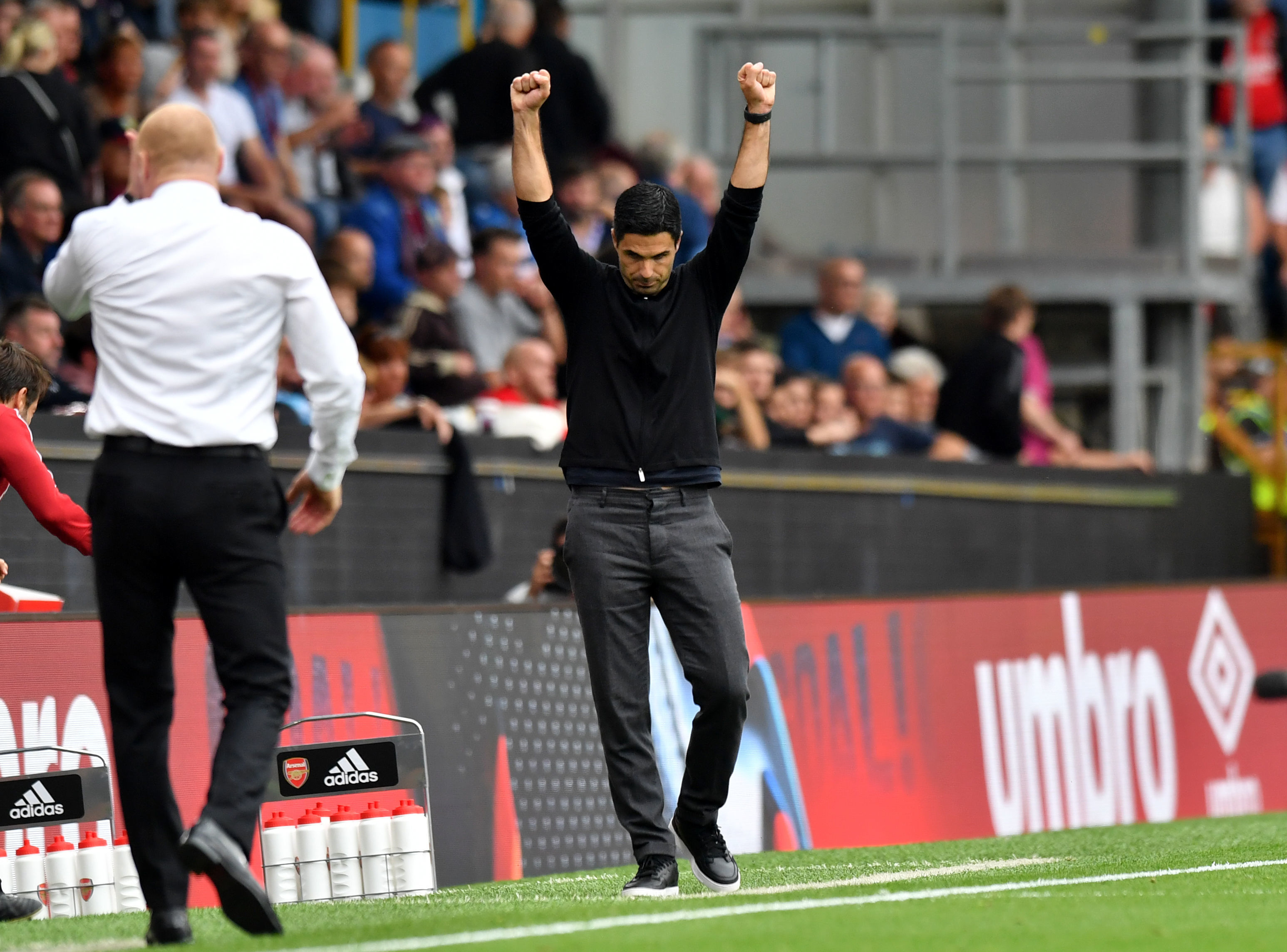