CANELO ALVAREZ was in no need of the judges scorecards after knocking out Caleb Plant – but was ahead with all three anyway.

The Mexican knocked Plant out in round 11 after two knockdown to become the first ever undisputed super-middleweight champion. 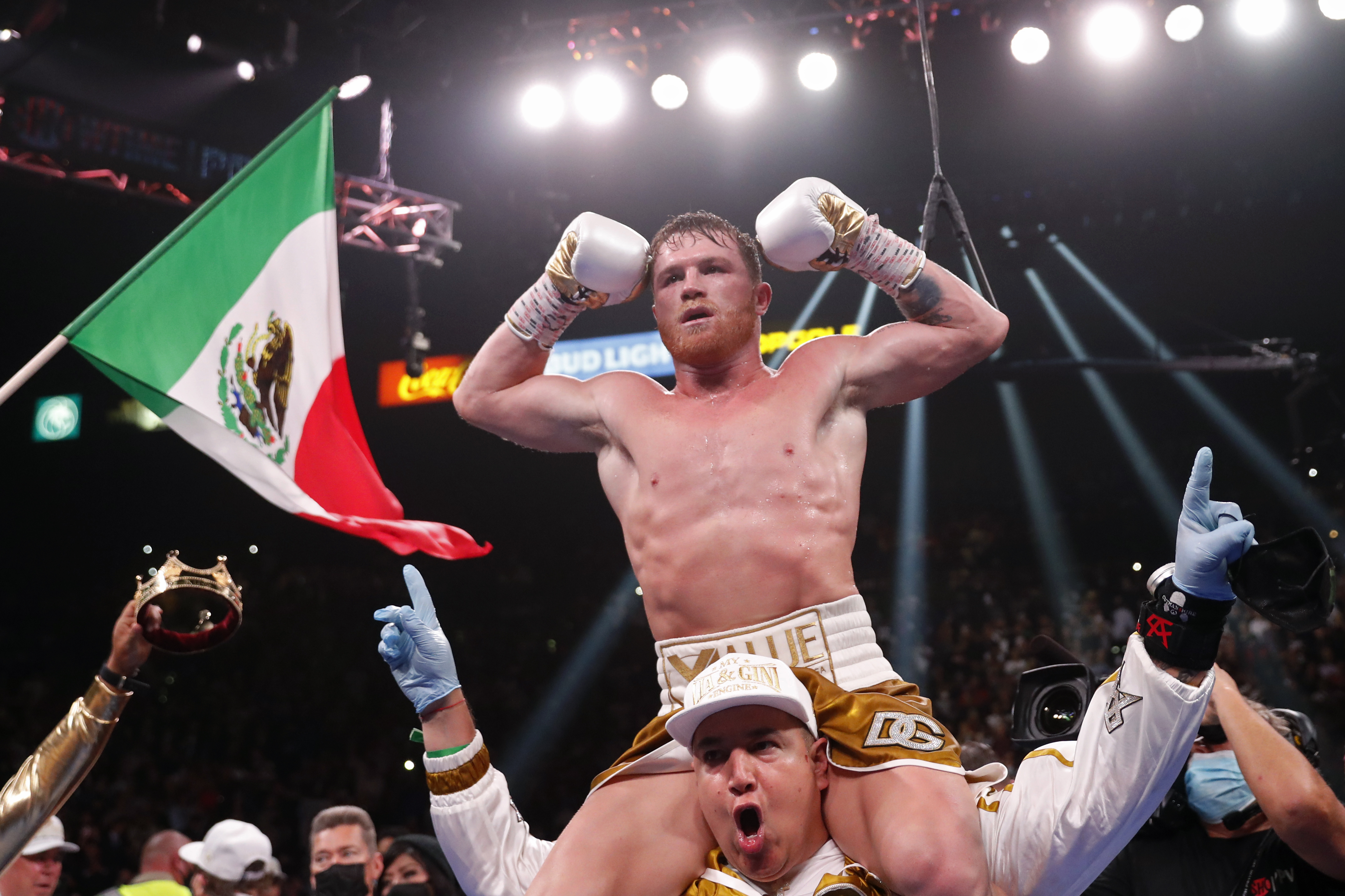 It is the first time Canelo has achieved the feat in his 60-fight career, which started when he was only 15.

And he did it in brutal style, punching Plant into the ropes and leaving the referee with no choice but to wave it off.

The three judges scorecards afterwards all revealed Canelo to have been ahead, by one, two and SEVEN rounds.

He said: “I want to thank everyone here toight. It hasn’t been easy to get to this point.

“But with your support, my family, my team, we’ve got really far. This is for everybody, especially in Mexico.”

Canelo, 31, admitted he had never felt as much animosity towards an opponent as he did to Plant, 29.

But after the victory, the sport's biggest star credited his opponent, who certainly did not come to make up the numbers.

Canelo said: “My respect for Caleb Plant. He’s a terrific fighter with a lot of ability. 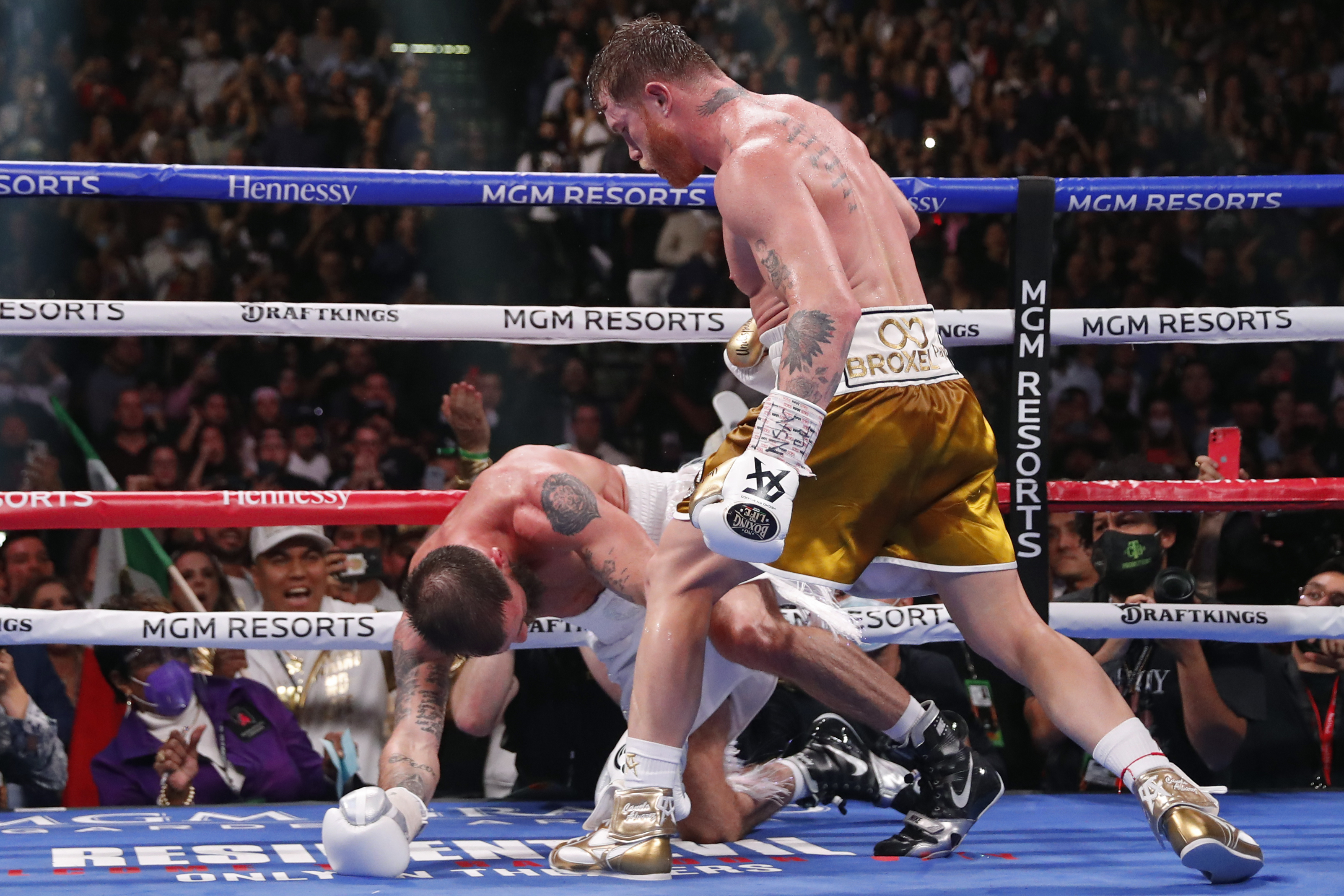