CANELO ALVAREZ has shown an 'interest' in fighting Jermall Charlo or David Benavidez next and could make a ring return 'pretty quickly'.

The Mexican superstar, 31, became the first ever undisputed super-middleweight champion after knocking out Caleb Plant, 29, in 11 rounds. 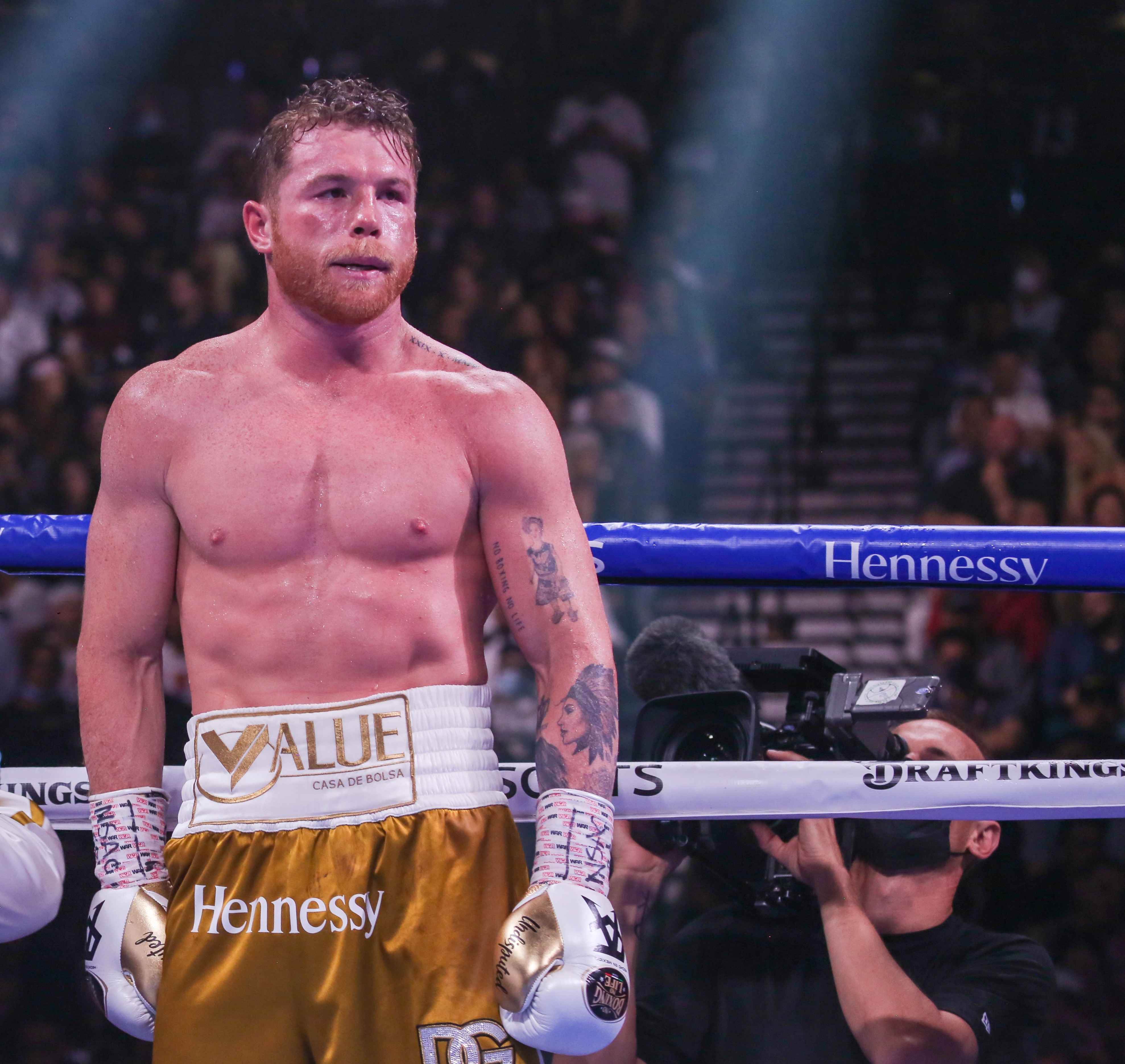 And right away, talk has turned to what could be next for Canelo, who has won titles from light-middleweight all the way to light-heavyweight.

Showtime Sports executive Stephen Espinoza, who welcomed the pound-for-pound king back to his network, named Charlo and Benavidez as options.

“We’ve certainly mentioned those to Team Canelo, and there is interest.

“We’ve seen this year that Canelo has stayed busy.

"I would expect that he’ll roll into his next fight pretty quickly."

Charlo, 31, is the current WBC middleweight champion but has talked up a move to 168lb to challenge Canelo.

Benavidez, 24, is a former two-time WBC super-middleweight title holder, but lost the strap twice outside the ring, after testing positive for cocaine and missing weight.

He returns against Kyrone Davis, 27, on Saturday and has been touted as a potential threat to Canelo's throne.

Alvarez returned to Showtime for the first time since 2014, and did so as a free agent.

He terminated his contract with Golden Boy in 2020, and his last three fights were all with British promoter Eddie Hearn on a short-term basis on DAZN.

Canelo is contractually open to fight on any network with whatever promoter, butEspinoza, who has a deal with Al Haymon's PBC stable, is hoping for future business together.

For my money, the two most interesting fights for Canelo next are Jermall Charlo and David Benavidez

He said: “It’s been great. He’s been around, his team is experienced, and they know what they want. That’s the biggest difference.

“They’ve done a lot of big events and done business with a lot of different people.

"They know what they want, and that makes it a lot easier for us when we present them with options, or they tell us a vision for an event.

“So it’s been great, and at this point in his career, Canelo deserves the opportunity to determine his events.

"The team is experienced, and we love collaborating with them." 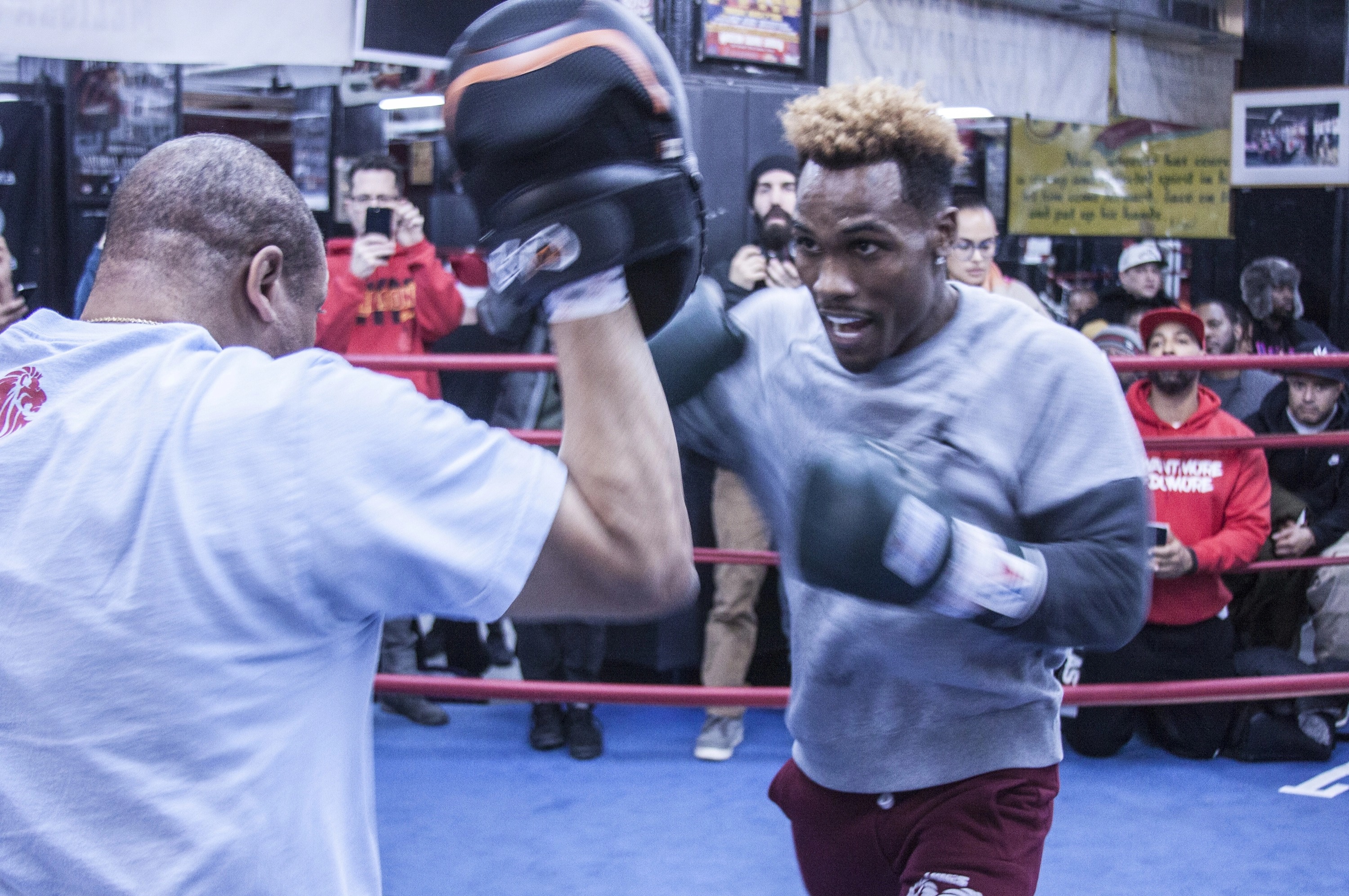 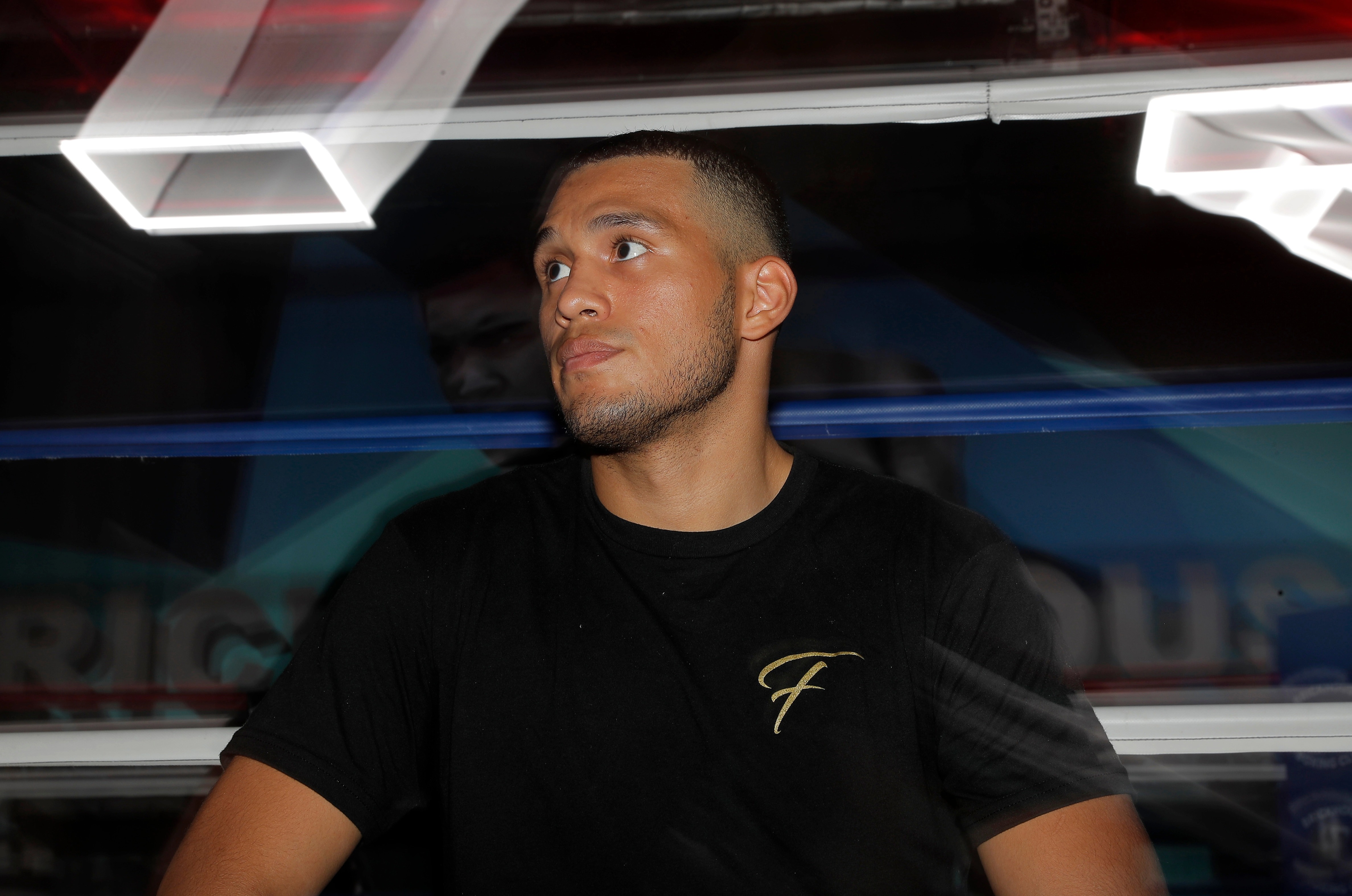