CARLO ANCELOTTI has told Everton he wants to spend at least three more years with the Toffees.

The veteran Italian, 61, has become a local hero after diving headfirst into the hopes and dreams of the blue half of Merseyside. 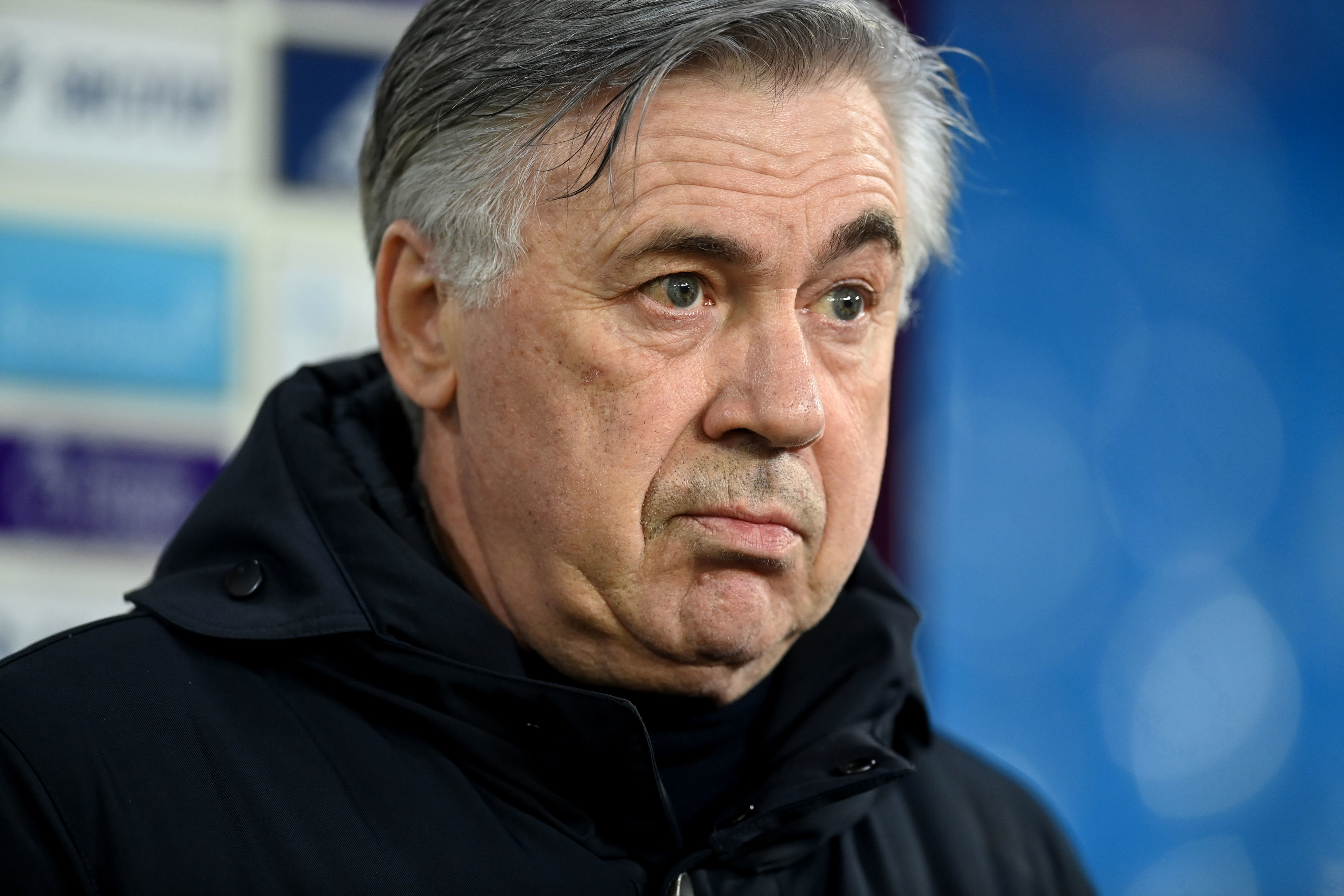 Everton are now focusing on their impending move to a new £1.3billion, 52,000-capacity home in Bramley, due to be completed in time for the 2023-24 season.

And Toffees chief executive Denise Barrett-Baxendale revealed Ancelotti has made it clear he wants to be at the helm for the move into the next stage in the club’s history,

She said: “Carlo has told us he wants to be with us when we go into our new stadium.

“That is a sign that we have got things right – and Carlo says he absolutely loves the club.”

Barrett-Baxendale, speaking at the LeadersWeek.direct/AbuDhabi broadcast, added: “Carlo has been a magnificent appointment for the club, such a calm, considerate and generous person.

“He says that we give him everything he has asked for.

“That’s staggering to hear. We all work really hard but he appreciates it.

“Carlo has extreme emotional intelligence, a gentleman in the true sense of the word, splendid and humble.

“And he wants to give all Evertonians what they have waited a long time for, to be truly competitive with the best clubs, not just in England but across Europe.”

Everton are currently pushing for a spot in next season's Champions League – sitting seventh with ten games to go.

However, the Toffees were dealt a blow after losing 2-1 at home to Burnley at the weekend.

And they have injury worries over both Abdoulaye Doucare and Jordan Pickford.

Doucoure is set to miss ten weeks of action with a broken foot, with Pickford to have a scan to assess the damage done to his rib.