The LaLiga giants had been on the hunt for a new boss ever since the Frenchman's departure last week following a sub-par 2020-21 campaign. 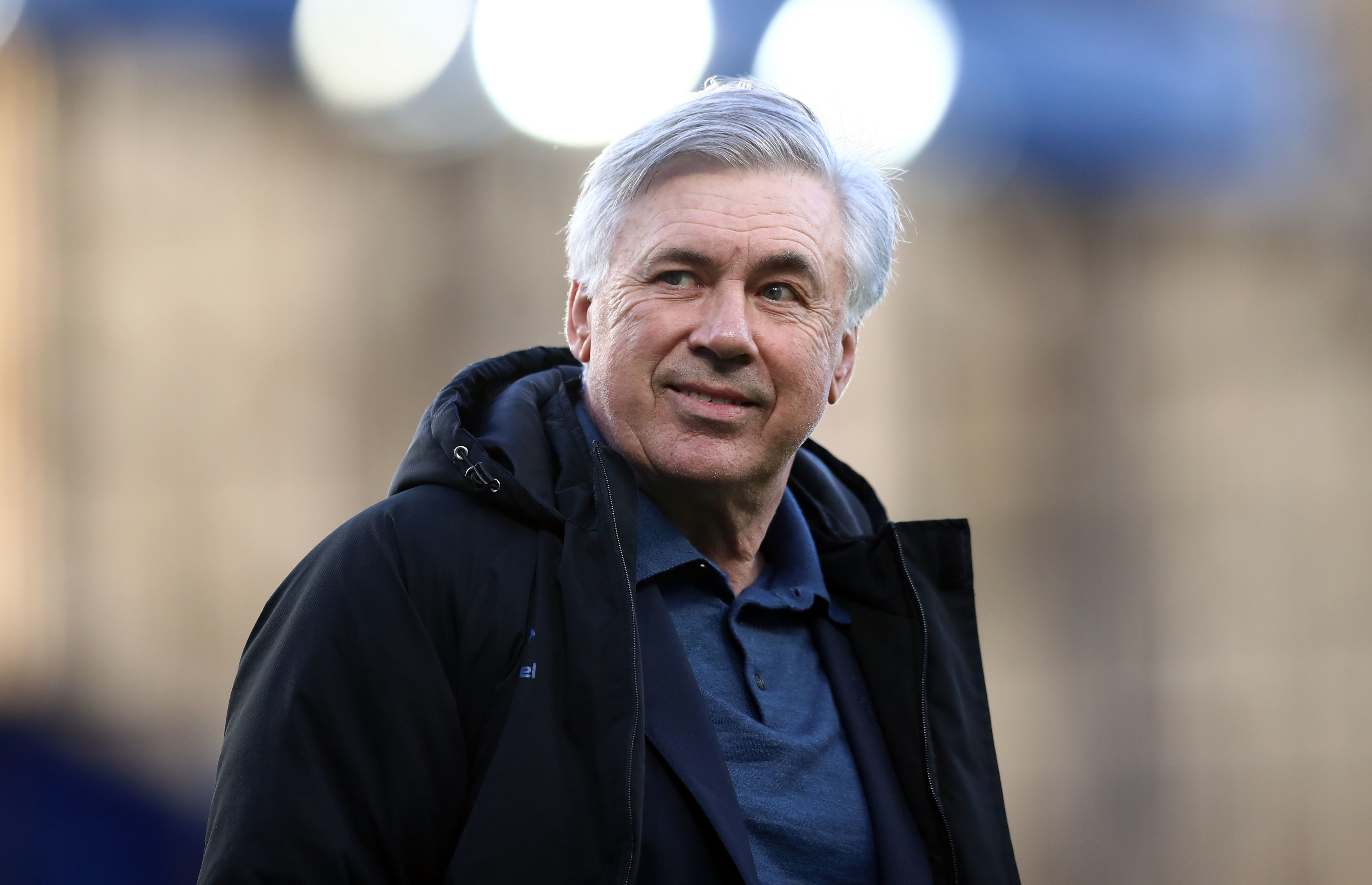 And Everton chief Ancelotti has been named as the man to replace Zidane, returning to the club he managed between 2013 and 2015.

Ancelotti, 61, had been under contract at Goodison Park until the end of the 2023-24 season.

But after the Toffees' Champions League pursuit crumbled – eventually finishing the season in tenth – Ancelotti terminated his contract to head back to the Spanish capital.

Everton confirmed Ancelotti's exit in a statement on the club's website.

It read: "Everton can confirm that Carlo Ancelotti has left his position as manager to take up the role of Head Coach at Real Madrid.

"Everton would like to place on record its thanks to Carlo for his service to the Club over the past 18 months.

"The Club will begin the process of appointing a new manager immediately and will provide updates in due course."

Ancelotti added: “I would like to thank the Board of Directors, the players, and the Evertonians for the tremendous support they have all given me during my time at the Club.

“I have complete respect for everyone associated with Everton and hope they can achieve the exciting opportunities they have in front of them.

“While I have enjoyed being at Everton I have been presented with an unexpected opportunity which I believe is the right move for me and my family at this time.”

The Italian spent two seasons in charge of Real Madrid between 2013 to 2015 having replaced Jose Mourinho.

In that time, Ancelotti won a staggering 75 per cent of his 119 matches and won the Champions League, Copa del Rey and Club World Cup, before his brutal sacking.

He was let go after just his second season having led Real to second in LaLiga and the Champions League semi-finals – exactly what Zidane achieved in 2020-21.

Ancelotti had looked set to stay at Everton until their new stadium opened.

But the lure of Los Blancos was too much to resist, with the Italian back at the helm of the Bernabeu boys.

The Toffees are now set to look at an emotional return for David Moyes – who managed the club between 2002 and 2013 before joining Manchester United – and former Wolves boss Nuno Espirito Santo, according to reports.

Real Madrid failed to retain the LaLiga title in 2020-21, with rivals Atletico lifting the crown.

The Galacticos also crashed out of the Champions League at the semi-final stage, to losing eventual winners Chelsea.

Antonio Conte and Mauricio Pochettino had been in the running for the top job at the Bernabeu, as well as club legend and current Castilla boss Raul.

But Ancelotti was clearly the top target for president Florentino Perez.

The ex-Everton boss will now look to get Real Madrid back on track after a shaky season under Zidane.

After announcing he would quit the club, Zidane penned an open letter to fans. 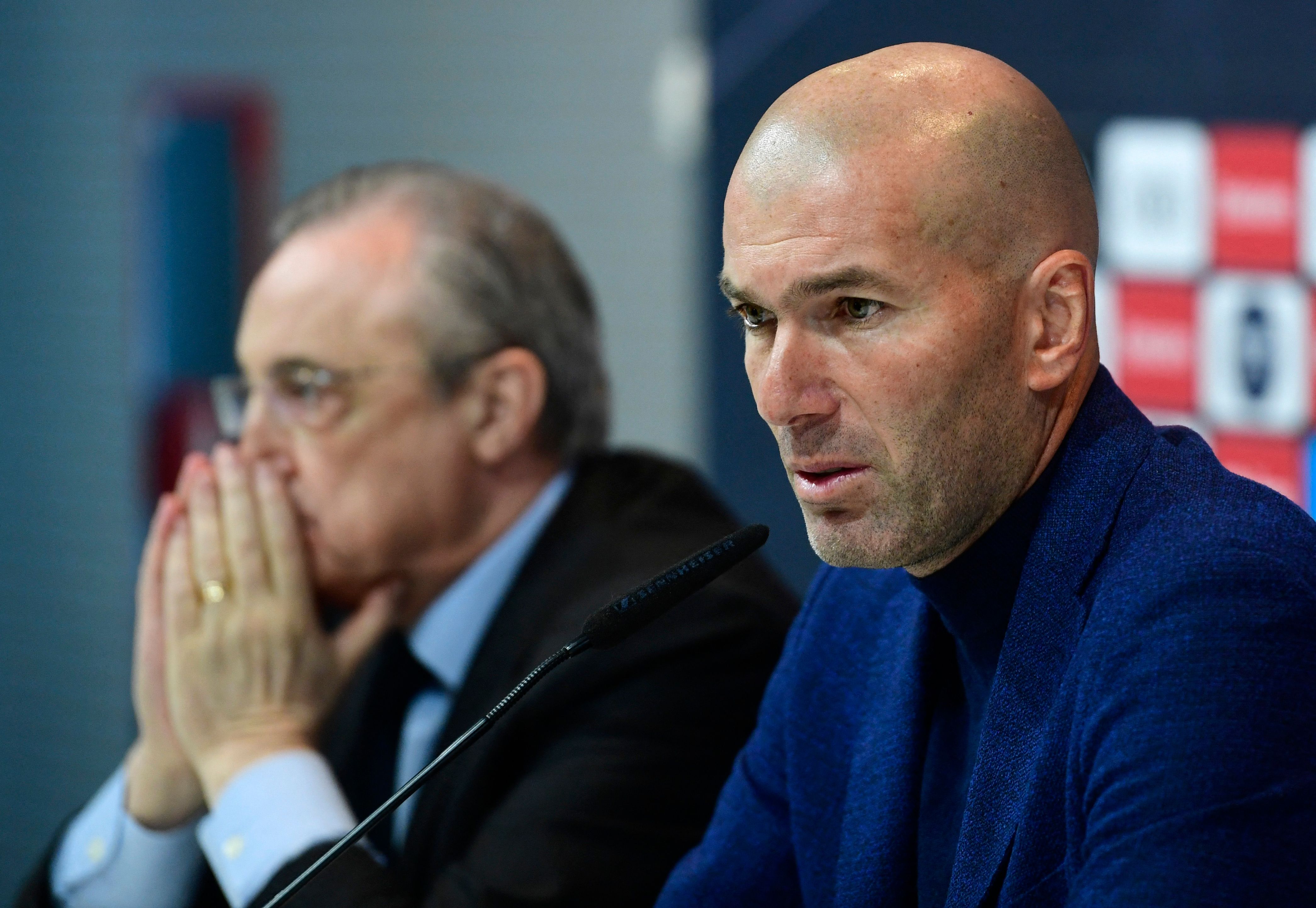 Zizou wrote: "I’m going, but I’m not jumping overboard, nor am I tired of coaching.

"I’m leaving because I feel the club no longer has the faith in me I need, nor the support to build something in the medium or long term.

"I’m a natural-born winner and I was here to win trophies.

"ut even more important than this are the people, their feelings, life itself and I have the sensation these things have not been taken into account.

"I would have liked my relationship with the club and the president over the past few months to have been a little different to that of other coaches."