CARLO ANCELOTTI once named his best XI of players he has managed during his long career – and included Chelsea flop Andriy Shevchenko. 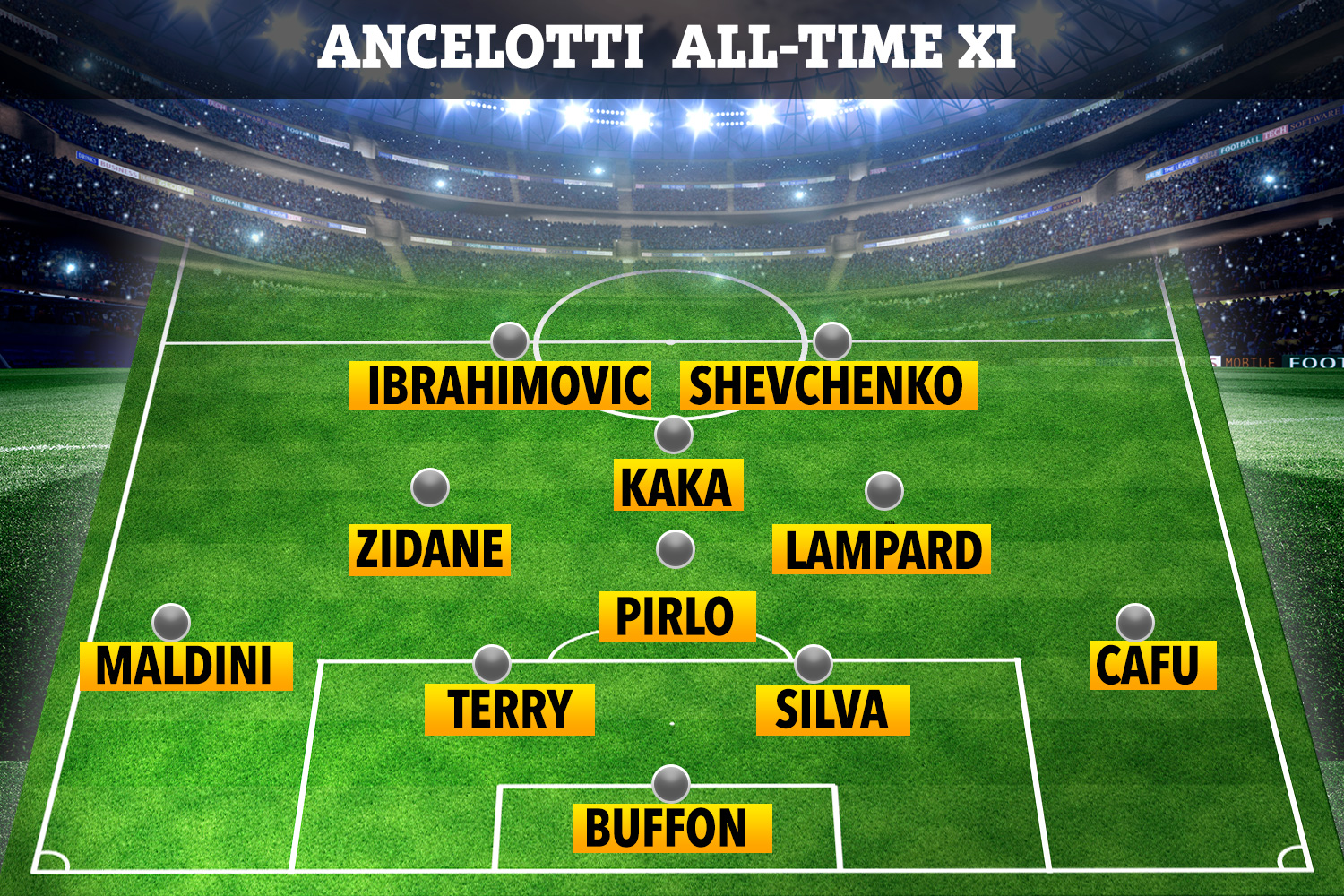 But somehow the Italian picked his favourite team of stars he coached during the earlier days of his career.

Ancelotti has four league titles to his name as a manager, with another on the way this season at the Bernabeu.

Added to that the Italian lifted the Champions League on three occasions – two of which were with AC Milan.

It's little wonder Ancelotti has his best XI stacked with San Siro stars, either, with the Milan giants dominating European football for much of his reign.

Most Read In Football

Ancelotti’s XI is based on players he coached, prior to those he worked with at Real Madrid, Bayern Munich, Napoli, Everton, and his second spell at the Bernabeu.

Which explains why there is no room for Cristiano Ronaldo.

Karim Benzema too would certainly be in with a shout if Ancelotti named his team again in today's age, with the Frenchman one of the favourites for this year's Ballon d'Or following a scintillating season in front of goal.

But who did make the cut?

In goal, Ancelotti has gone for Gianluigi Buffon, who he managed during his time at Parma, before the Italian stopper became a Juventus stalwart.

In a star-studded midfield diamond, Andrea Pirlo and Kaka are the Milan stars at the base and the tip.

Zinedine Zidane, who Ancelotti managed at Juventus, and now-Everton boss Frank Lampard sit in the middle of the park. 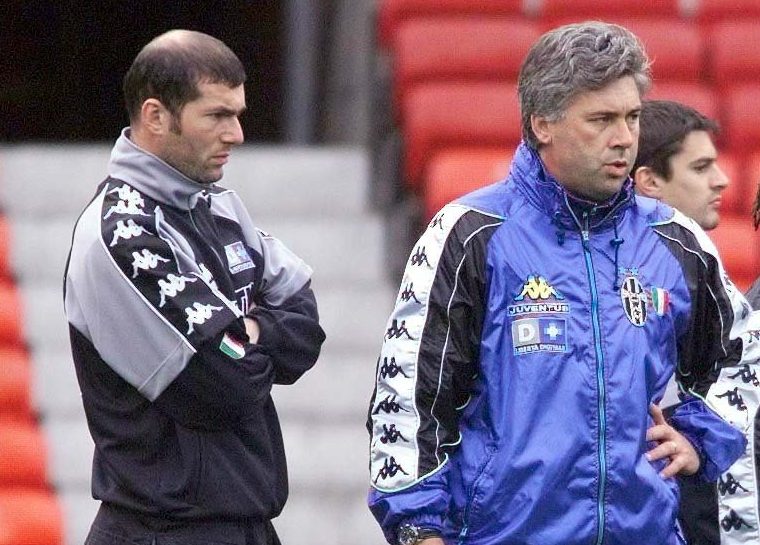 And while Sevchenko failed to ever really live up to expectations during his time at Stamford Bridge, Ancelotti still has him down as one of the two best striker Ancelotti has managed.