EDINSON CAVANI has been ruled out of Manchester United's Europa League clash with AC Milan.

The Uruguayan was named in the squad for the second-leg at the San Siro but suffered 'a reaction to training.' 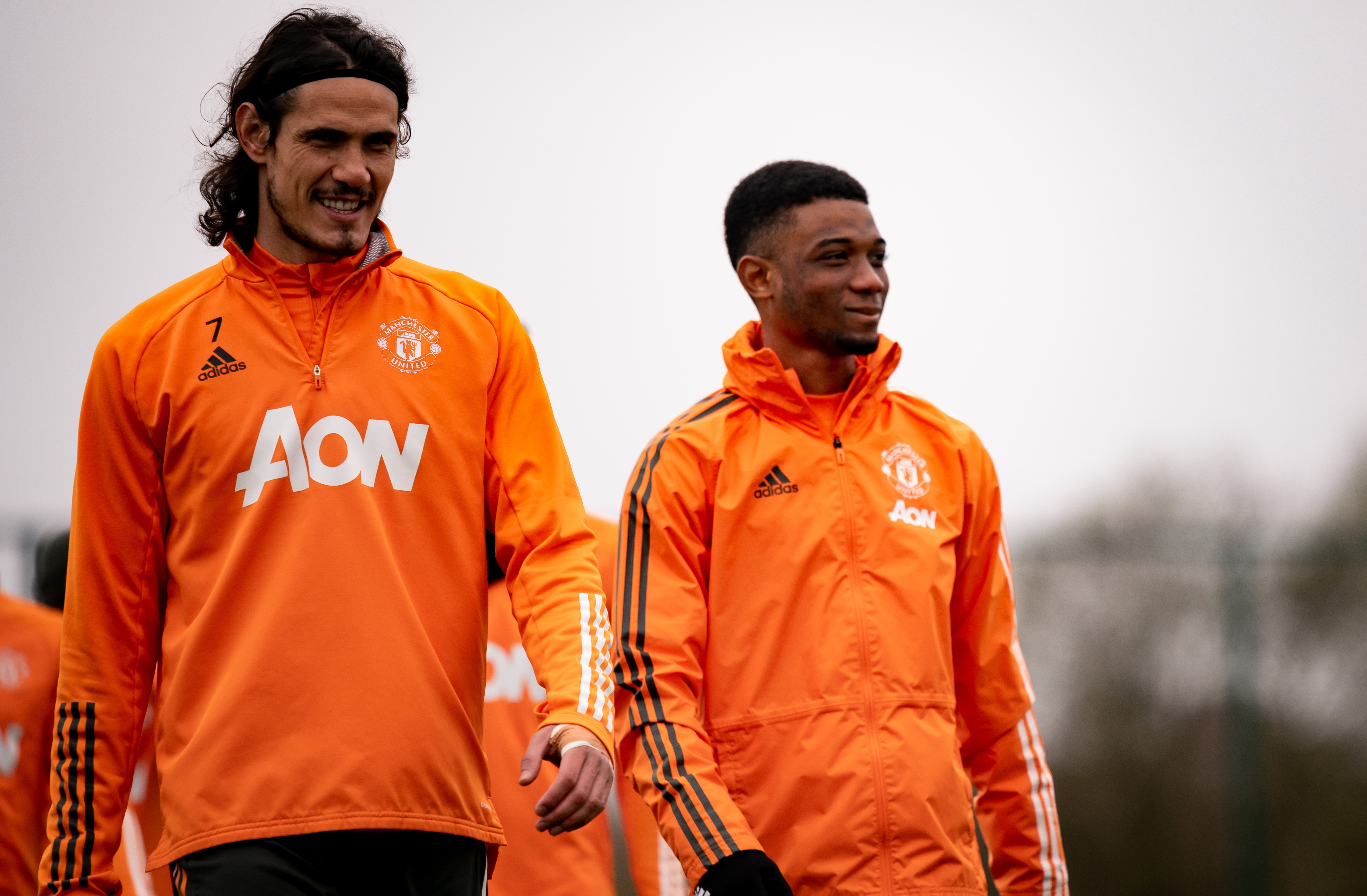 Cavani, 34, has missed the club's last three matches after picking up a knock in the 0-0 draw with Crystal Palace on March 3.

Boss Ole Gunnar Solskjaer was hoping Cavani would play a part in the contest after returning to training in the week.

But it appears the clash with AC Milan has come too soon for the striker after suffering a relapse.

Solskjaer told MUTV: "Unfortunately, it looks like Edinson has got a bit of a reaction to training today and didn’t feel ready to travel."

United head to Milan needing to score after Simon Kjaer salvaged a last-gasp 1-1 draw in the first-leg.

Solskjaer will welcome back midfielder Paul Pogba who is looking to make his first appearance since the 3-3 draw with Everton on February 6.

David de Gea, who has spent the last two weeks in quarantine, and Donny van de Beek are also pushing for starts.

SunSport exclusively revealed how the forward is on the chopping block alongside Anthony Martial, De Gea and Nemanja Matic as United plan a summer upheaval.