But it means Celtic and Leicester supporters might have to bunk off work early to watch their teams in action. 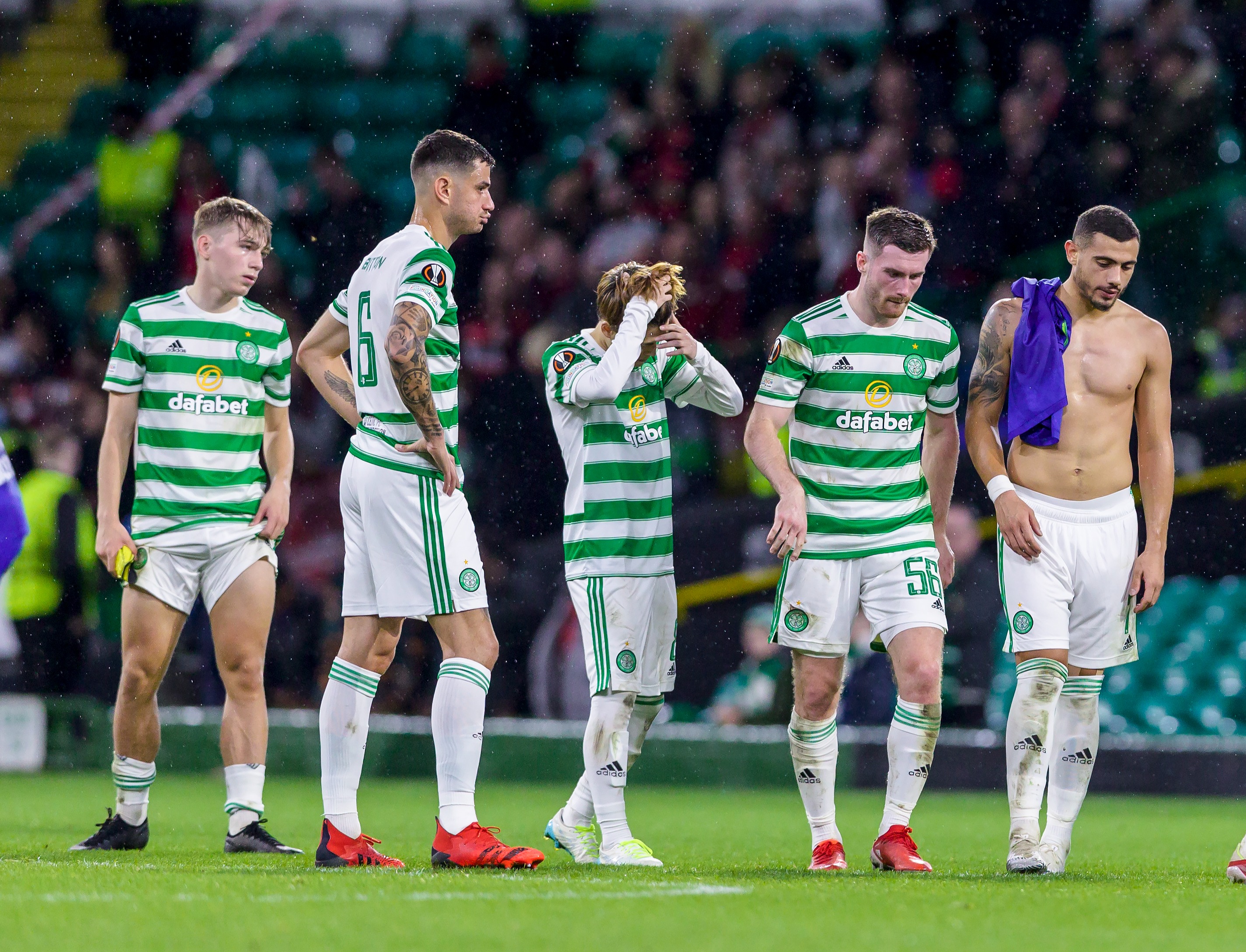 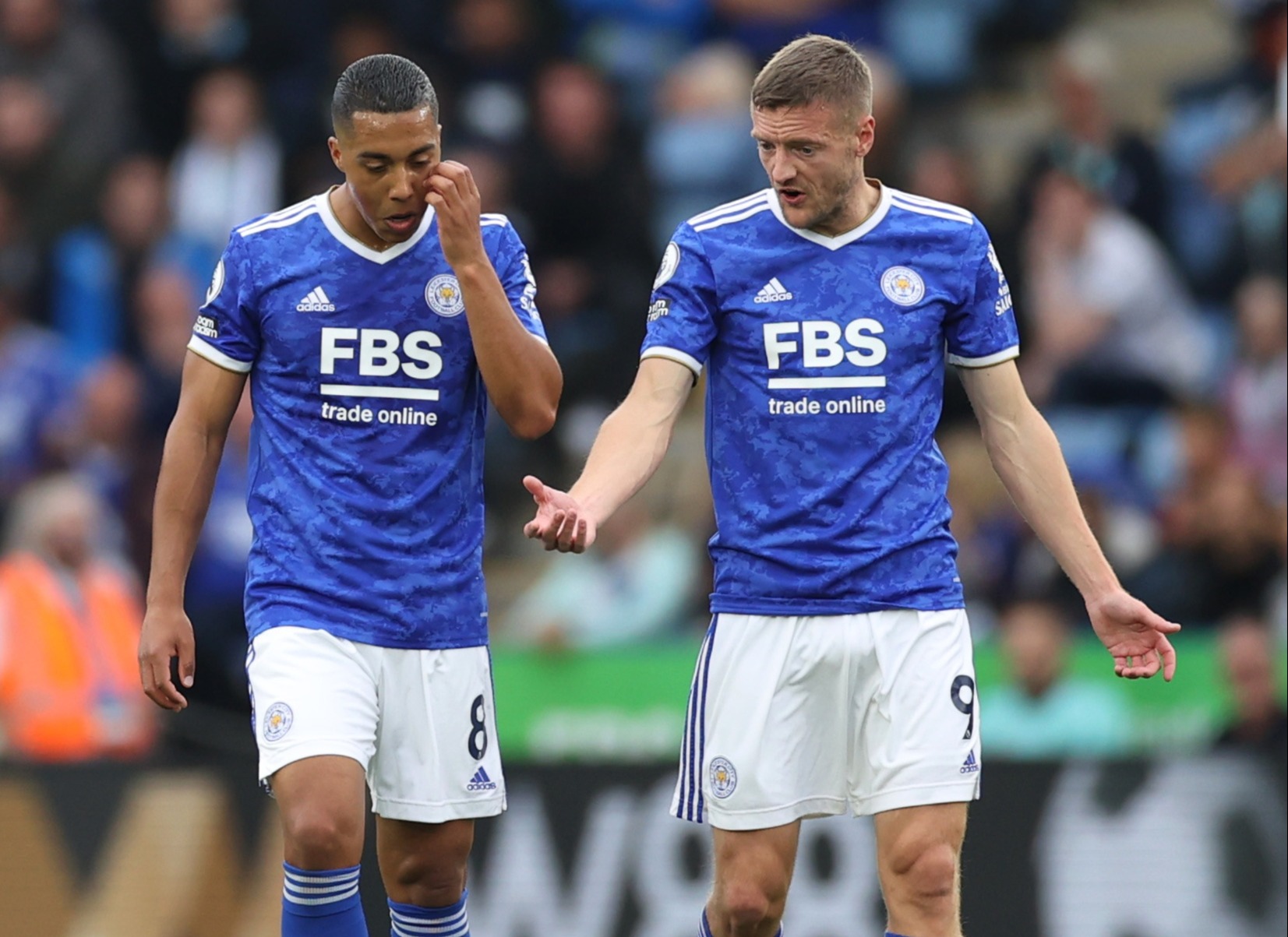 The switches are the result of match clashes that break Uefa rules that do not allow more than one match in the same city on any day.

With both Rangers and Celtic at home in the Europa League this week, one of them had to be moved and so Celtic Park will see the home team host Ferencvaros tomorrow.

Similarly, Leicester’s game at Spartak Moscow has been brought forward 24 hours so as not to clash with Lokomotiv’s game with Galatasaray.

But with Europa League matches not allowed to be played at the same time as Champions League matches because of TV contracts, both the matches will start at 3.30pm UK time.

And they will be over before the scheduled 5.45pm games in the major competition.

Leicester are looking for their first win of this season’s tournament against Spartak.

The Foxes drew 2-2 with Napoli before being pipped 1-0 by Legia Warsaw.

And they currently occupy bottom of Group C.

Meanwhile, Celtic are yet to even pick up a point.

They were narrowly beaten 4-3 by Real Betis before being pummelled 4-0 by Bayer Leverkusen.

And, like Leicester, Celtic also need to get a result to keep their slim hopes of progression alive.