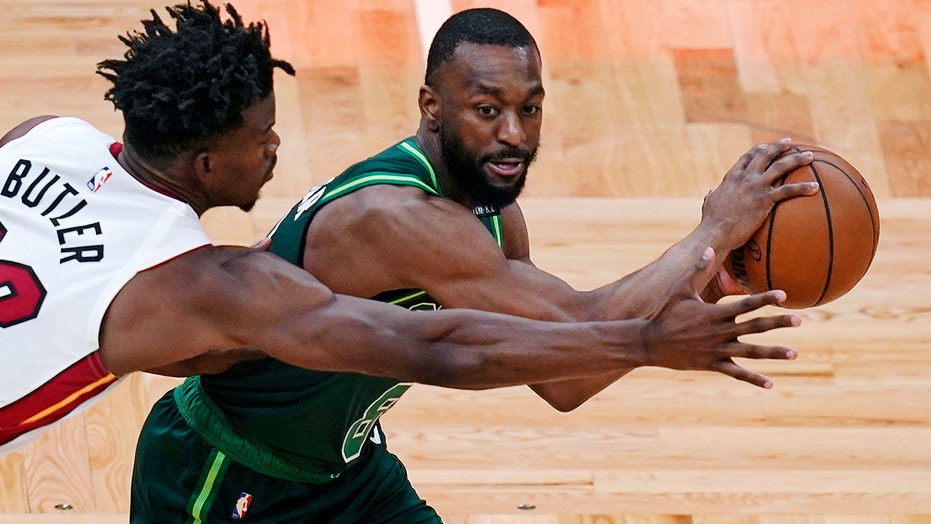 Kemba Walker’s time with the Boston Celtics is reportedly coming to an end.

The Celtics are set to trade Walker and the No. 16 pick of the 2021 draft and a 2025 second-round pick to the Oklahoma City Thunder for Al Horford, Moses Brown and a 2023 second-round pick, ESPN reported Friday.

He only played in three games for the Celtics against the Brooklyn Nets in the playoffs. He scored six points and was 3-for-14 from the field in Game 3.

Horford will presumably rejoin the Celtics. He spent three seasons with the Celtics from 2016 to 2019.

Brown played in 43 games for the Thunder. He averaged 8.6 points and 8.9 rebounds.

Boston appears to be gearing up for a busy offseason. The team will need to find a new head coach as well after Brad Stevens joined the front office.