CHELSEA star Marcos Alonso has been rewarded with a place in the Spain squad three years after he last made an international appearance.

The left-back is in fine form for the Blues and has kept England’s Ben Chilwell out of the side so far this season. 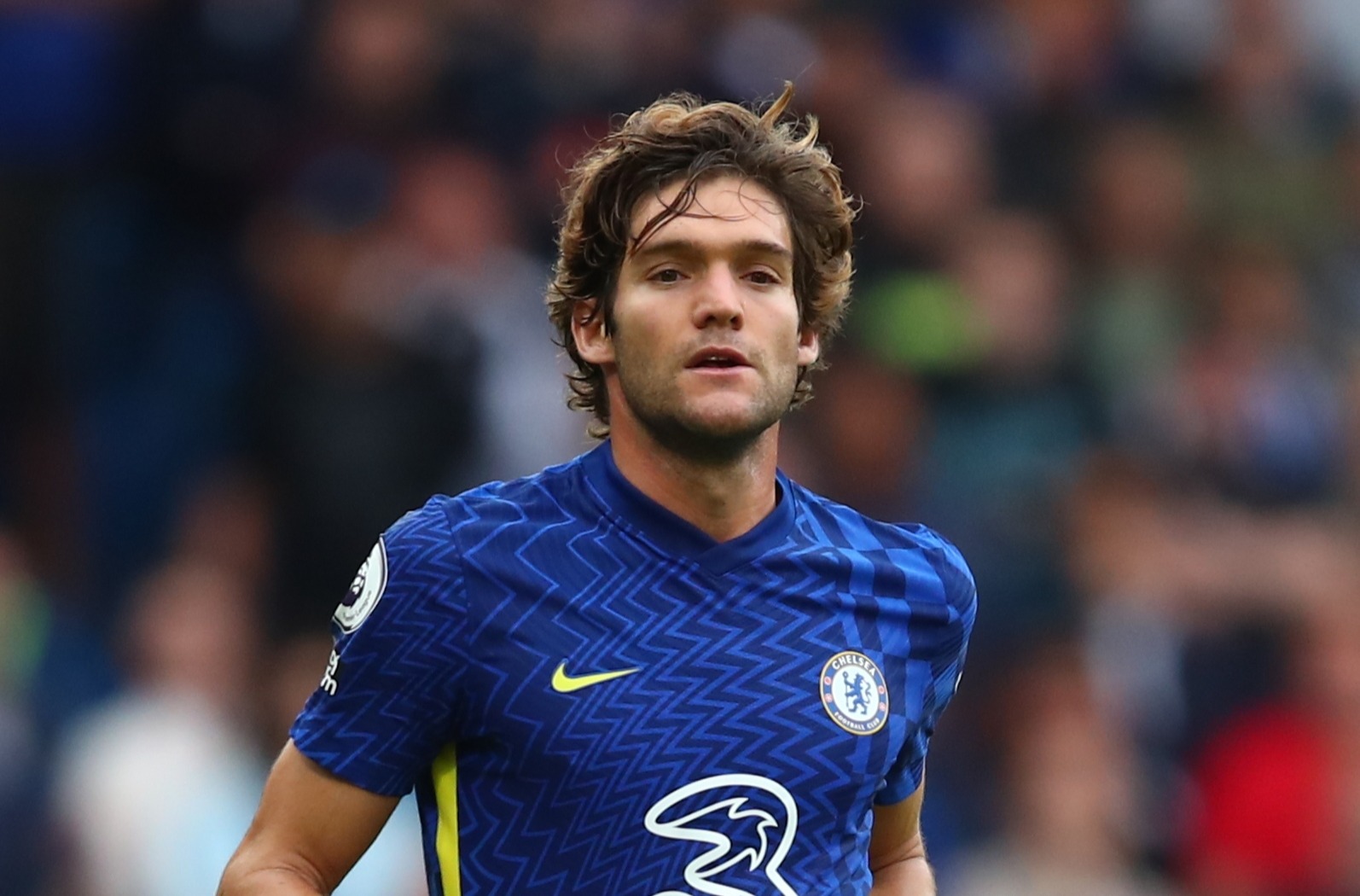 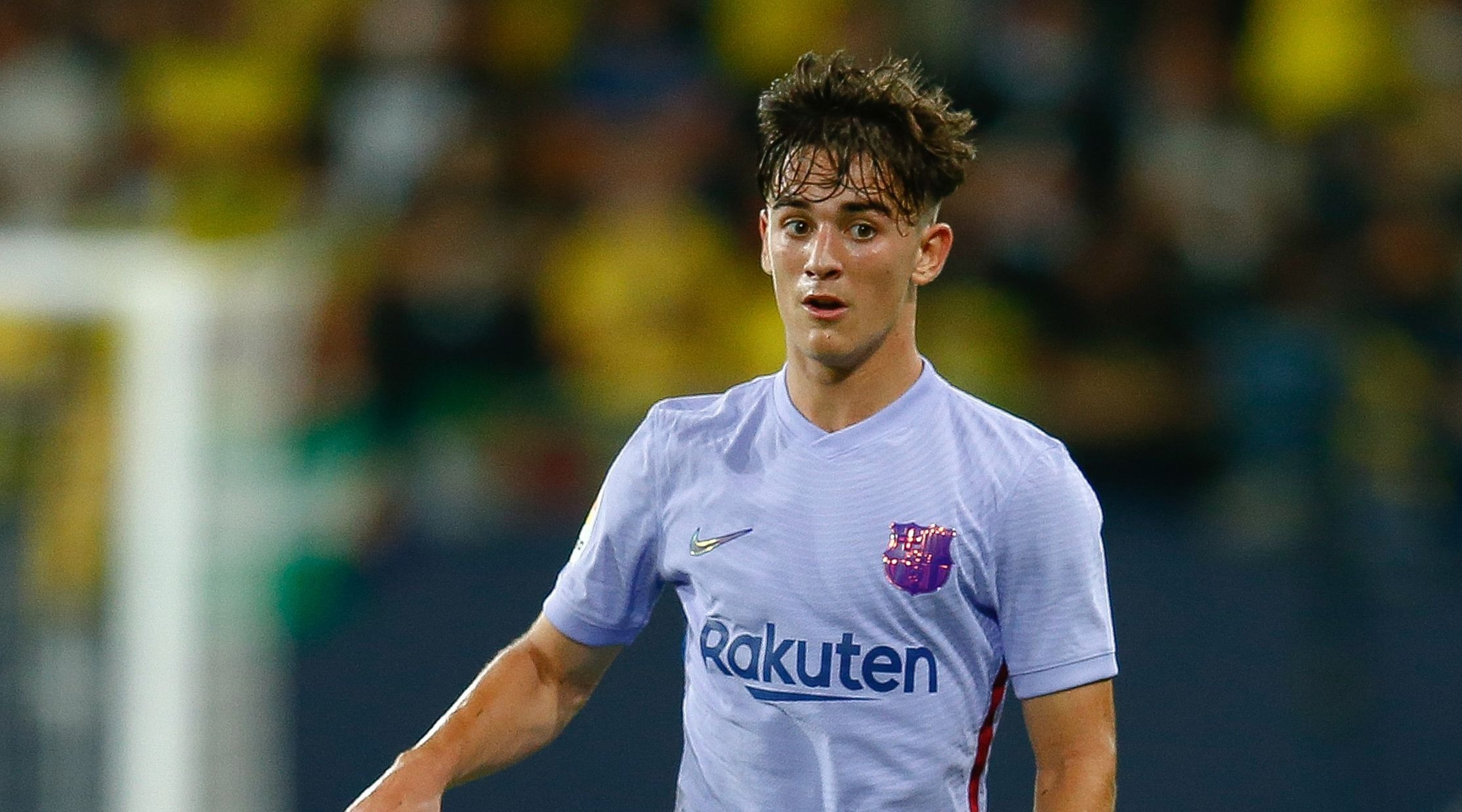 His performances have caught the attention of Spain boss Luis Enrique who named him in the squad for next week’s Nations League Finals.

Alonso won the last of his three caps in a 3-2 Nations League defeat by England back in October 2018.

He was not part of Enrique’s squad for Euro 2020 but a mini injury crisis has opened the door for a return to the national side.

Regulars Alvaro Morata, Gerard Moreno and Thiago Alcantara are all out while Sergio Ramos is yet to recover from a thigh strain to attempt to win back his place.

Spain take on Italy in the Nations League semi-finals next Wednesday.

There was a surprise place in the 23-man squad for Barcelona’s Gavi.

The midfielder only turned 17 last month and has made just two starts for the La Liga giants this season but he has done enough to impress Enrique.

The manager said: “For me it would be a risk to pick a youngster who you have doubts about if they can compete at the level, but this with Gavi isn't the case.

“Maybe it's too soon for a call-up, but maybe he'll start against Italy – it all depends on what I see in training.

“What I've seen so far, I like. I've known him for a long time and we'll see how he adapts to the national team."