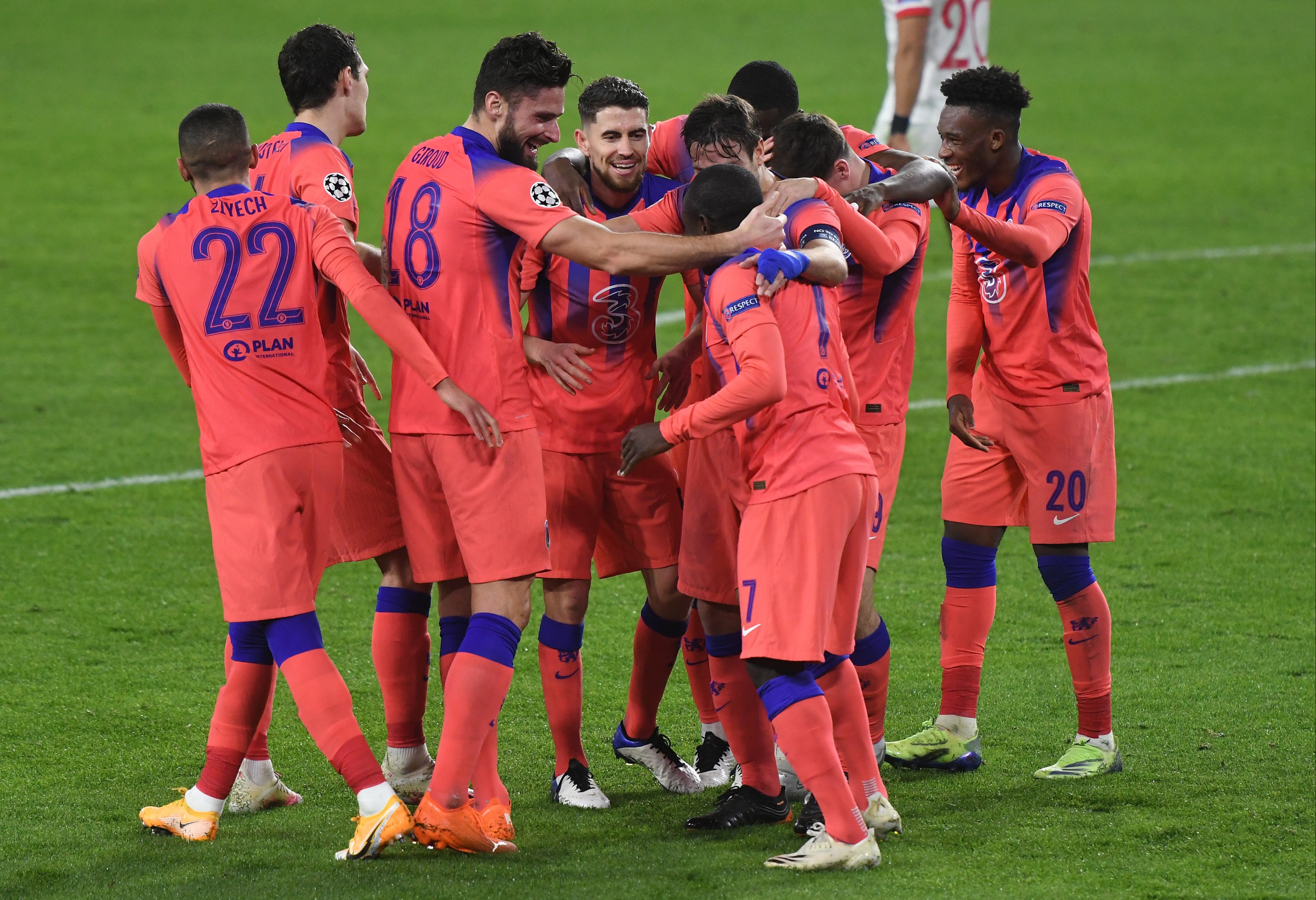 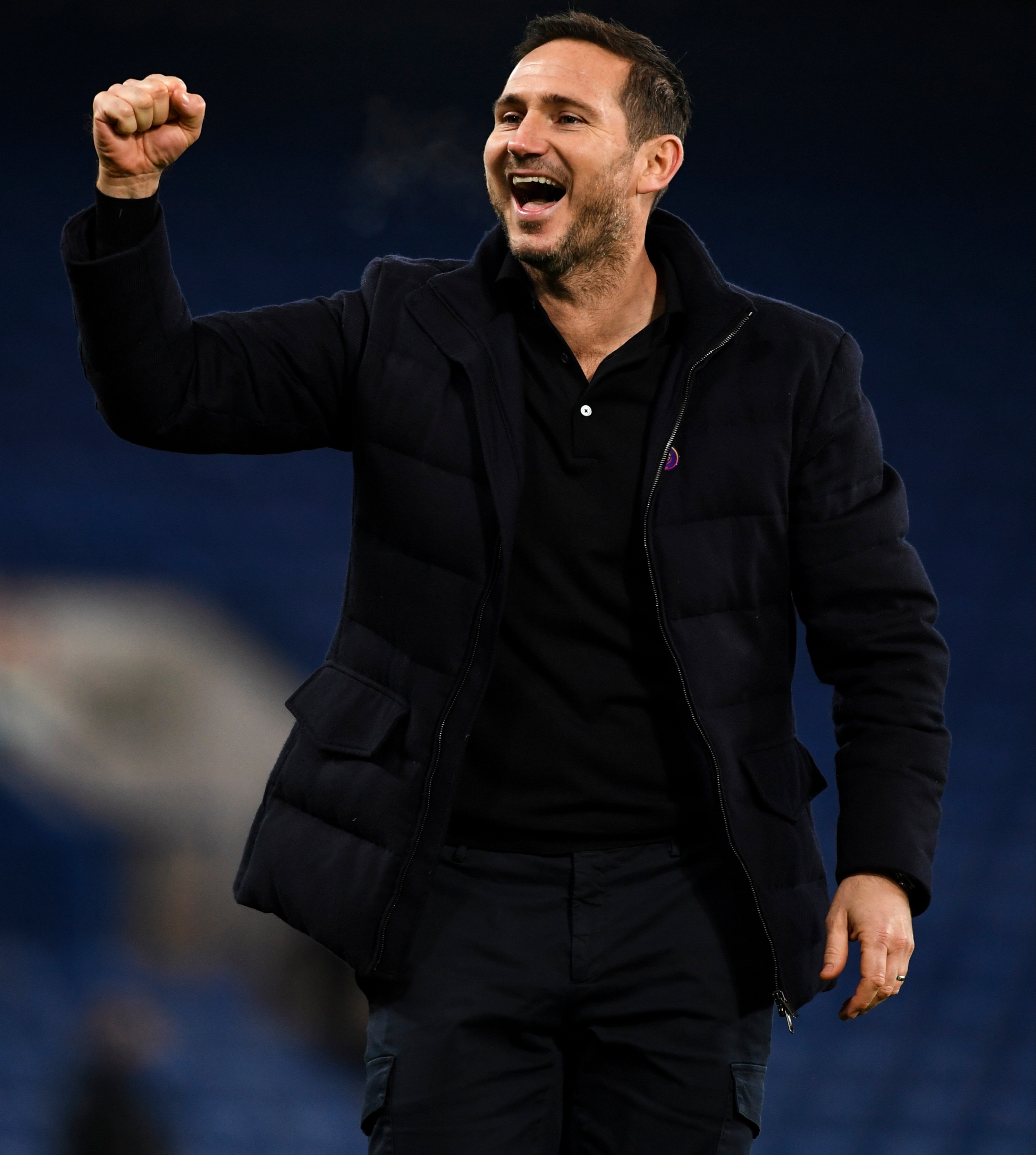 And with group top spot assured in the Champions League following Olivier Giroud's four-goal blast in Sevilla last Wednesday, the former England manager says a semi-final spot is the minimum Chelsea should achieve.

Hoddle told BT Sport: “You can't look past Bayern Munich because they are so powerful but you have got to put Chelsea up there.

"For me at this moment, they are above Barcelona and above Real Madrid.

“They are two massive clubs but Chelsea's team is better than theirs.

“In this moment in time I think they have got to be looking at going to at least the semi-final and when you get to a semi-final, anything can happen.

“And they have international players who are going to get better as the season goes on and if the crowds are full and we are back to full houses – we haven't seen this Chelsea side inspired by a crowd and the bigger the occasion the better the best players are.

“There is more to come from Chelsea.”

He said: "Looking at the teams that are there, obviously Liverpool and Manchester City…

"For City it's their No.1 priority, whether they tell you that or not, they want to win the Champions League."

All three Prem clubs win will their Euro groups, barring an incredible turnaround on goal difference in this week's games.

Chelsea have smashed 13 goals in winning four and drawing their opener with Sevilla.

And that form peaked with the midweek 4-0 win that ended second-placed Sevilla's unbeaten record.