JULES KOUNDE has rejected Chelsea after speaking to Barcelona manager Xavi about moving to the Nou Camp, according to reports.

Chelsea had agreed a £55million deal with Sevilla to sign Kounde, 23, with the defender set to sign a five-year contract. 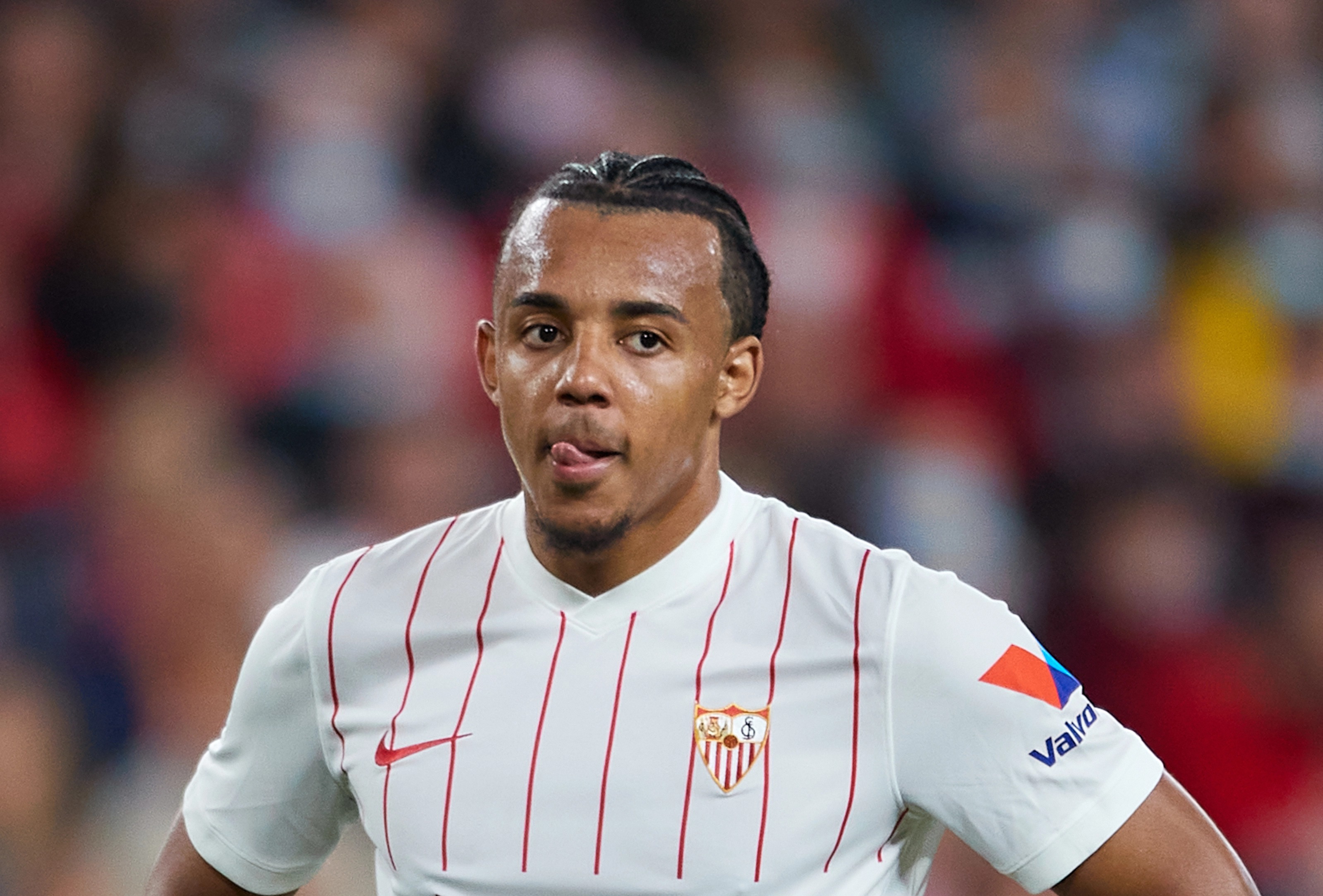 But Barcelona have made a late attempt to hijack the move – just as they did with Raphinha.

Xavi has spoken to Kounde and persuaded him to delay a move to the Blues and instead wait for Barcelona to agree a transfer, report AS.

Kounde is said to be "flattered and excited" by Xavi's interest and is now hoping Barca have a bid accepted by Sevilla.

Mundo Deportivo claim Sevilla are yet to receive an offer but Barca are reportedly planning a £46.7m bid for the Frenchman. 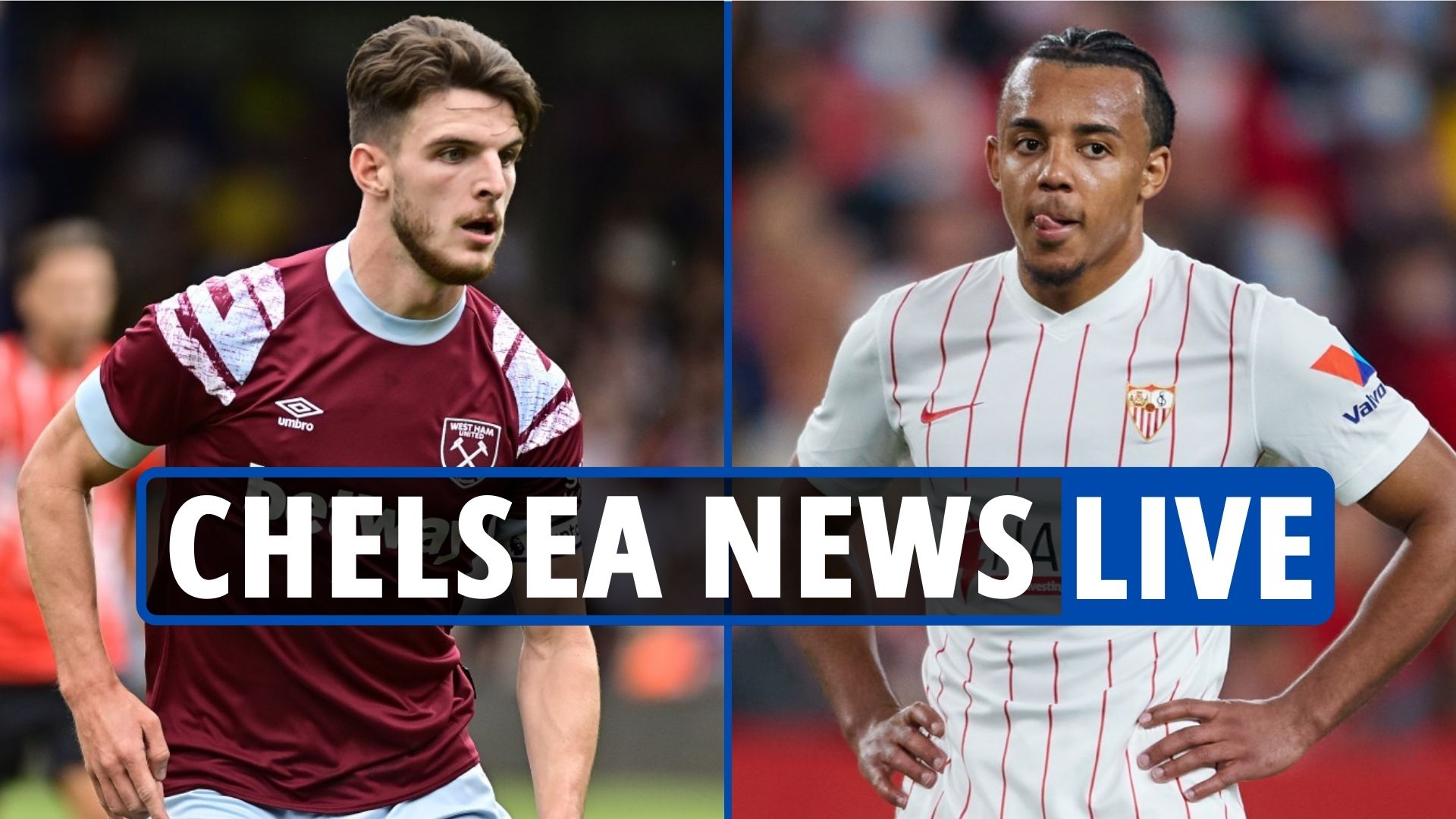 That is below Chelsea's offer and could be rejected with Sevilla reportedly keen to end the transfer saga and sign a replacement for Kounde soon.

Sevilla have reportedly had no contact from Barca and are now waiting for Chelsea to finalise the necessary paperwork to complete the transfer.

Reports claimed Barcelona had reached an agreement with Sevilla to sign Kounde, and the centre-back was 99 per cent likely to make the switch.

Chelsea have been long-term admirers of Kounde having first tried to sign him last summer.

Thomas Tuchel has worked hard to bring players in this summer and spoke about the desperate need for new additions following his side's 4-0 defeat to Arsenal on Sunday.

He is worried the Blues will not be ready for their opening game of the season and the delay in signing Kounde will likely only add to his concerns.