CHELSEA have been handed a huge fitness boost ahead of Saturday’s trip to Leicester after Timo Werner returned to training today.

The striker, 25, has missed Chelsea’s last five games after injuring his hamstring against Malmo last month. 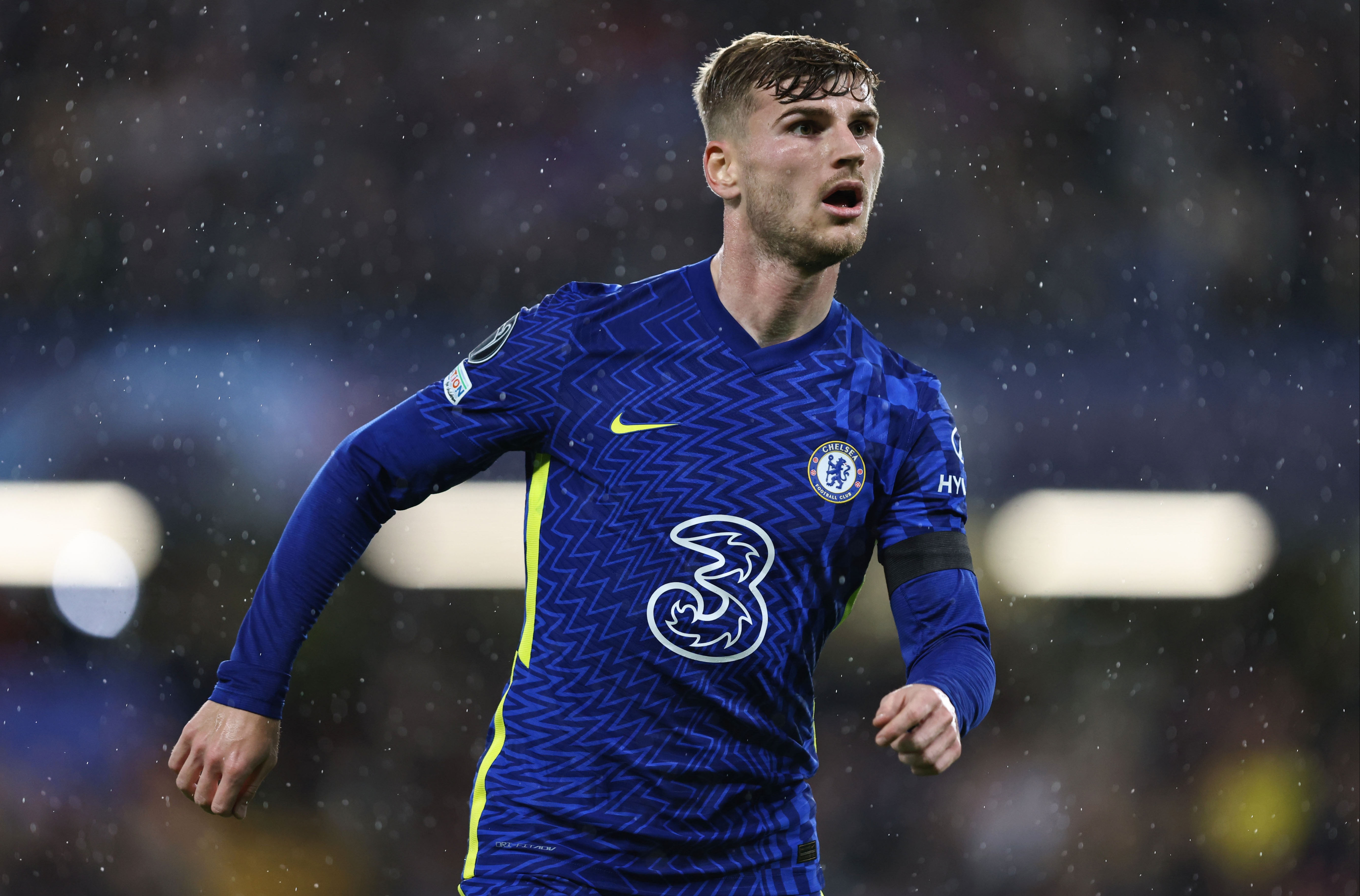 Werner has two goals in 10 games for Thomas Tuchel’s side this season.

And he was looking sharp in a partnership with Romelu Lukaku before his setback.

But Chelsea should be able to call upon Werner when they face Leicester at the weekend.

He took part in a full training session on Thursday along with fellow forwards Christian Pulisic, Kai Havertz and Hakim Ziyech.

However, there was no sign of Lukaku, who was also injured in the win over Malmo.

He remains in light training and will miss the Leicester clash.

But Lukaku could be on the bench for Tuesday’s crunch Champions League clash against Juventus.

The German defender’s current deal expires next summer and he’ll be able to leave for free.

Petit told bookmakers.com: "He looks like one of the best defenders around.

"He could leave on a free and Chelsea would have to spend a minimum of £30 million to find a new defender of his level, and there's never a guarantee a buy will work out.

"This guy is a survivor. Since Tuchel has been the manager he's been one of the top defenders in world football.

"If he asks for two more years, just give him the money."