UEFA president Aleksander Ceferin says there is still a possibility that Chelsea's game with Real Madrid will be binned.

The Champions League semi-finalists signed up to the European Super League that collapsed in dramatic fashion 48 hours after its unveiling. 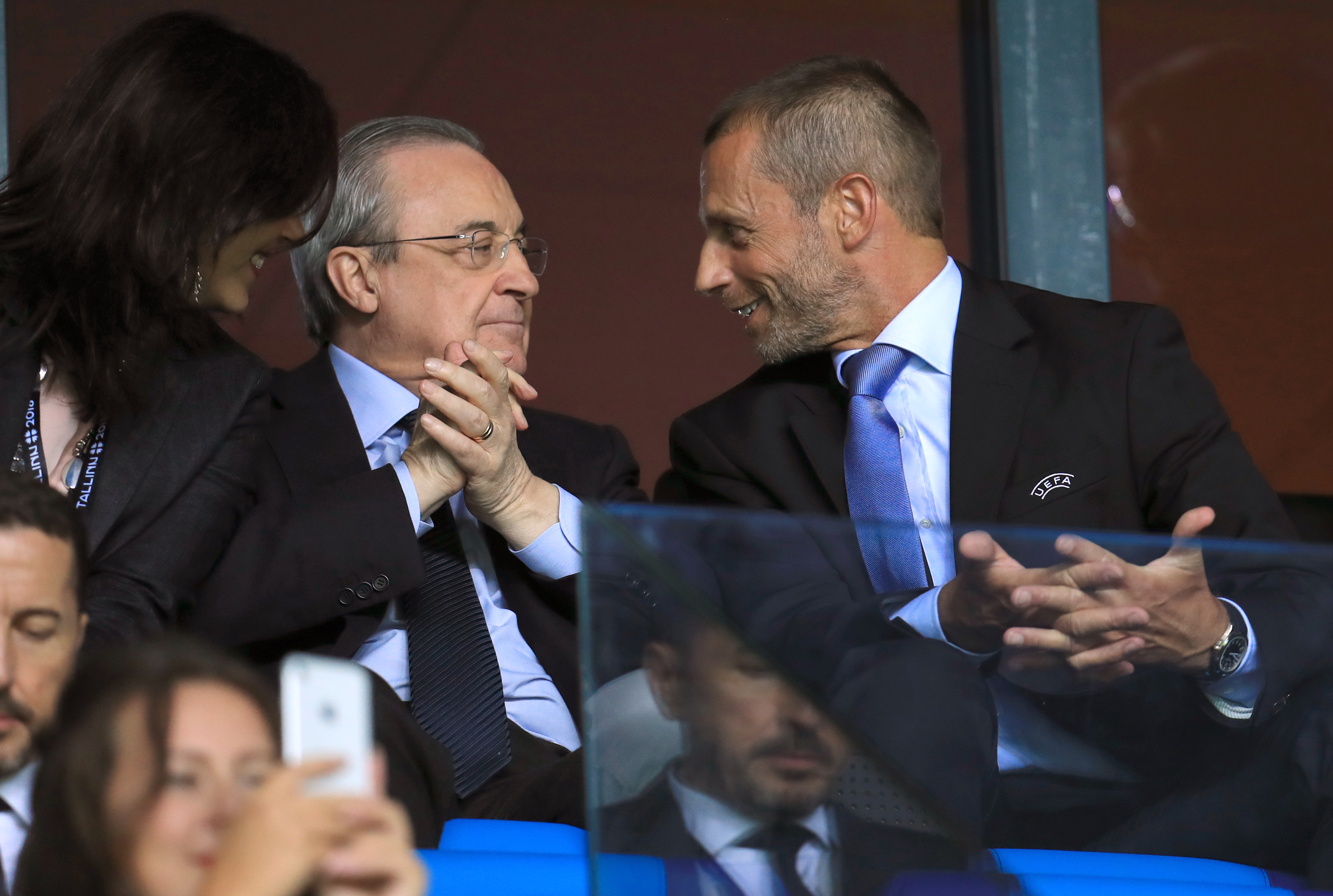 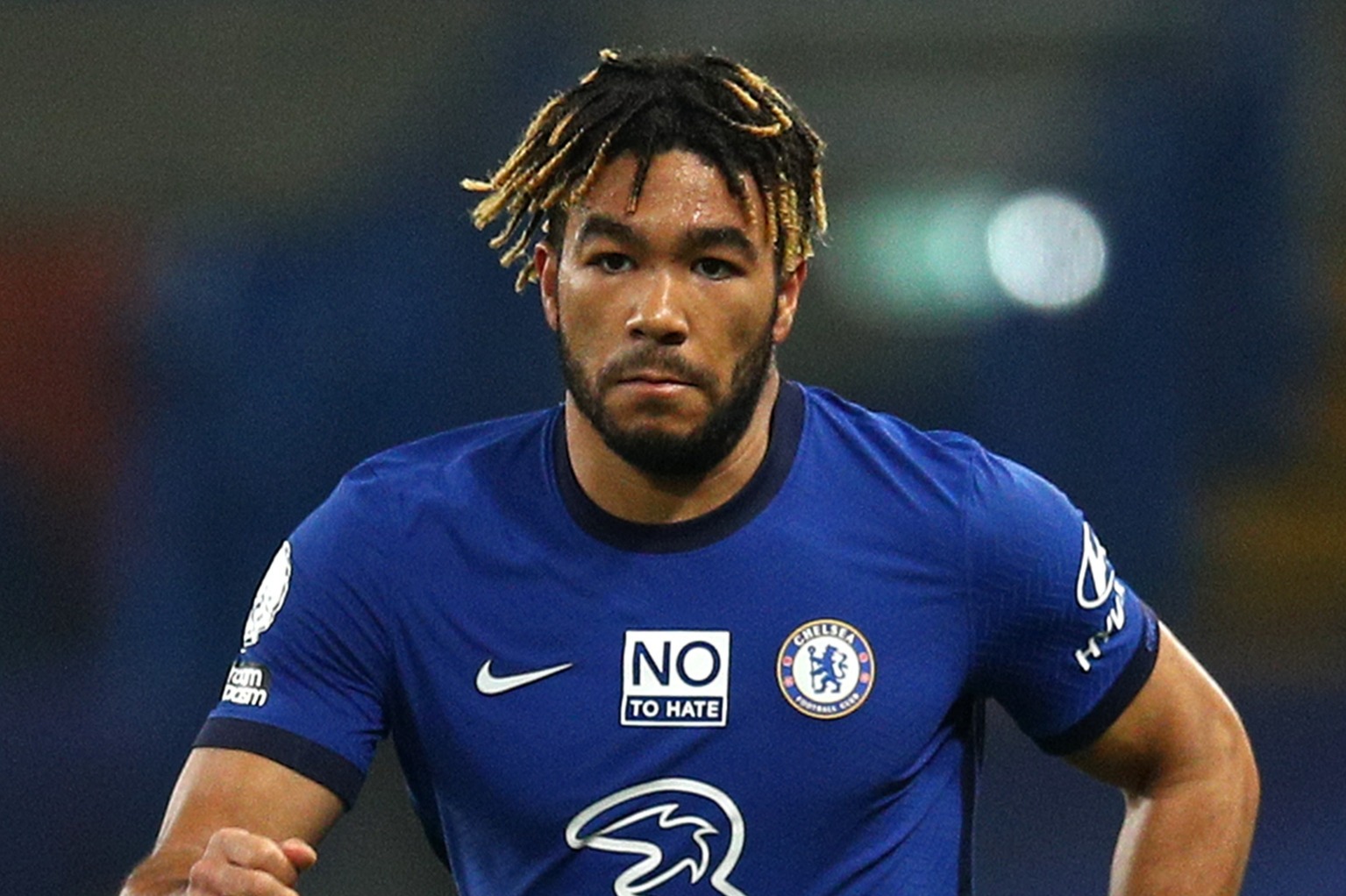 Furious Ceferin, 53, vowed to crack down on the 12 sides who attempted to usurp the governing body's competitions.

And he has left the door open to kicking any of the involved teams out of THIS YEAR'S Champions League.

He told Slovenian TV channel 24UR, via Marca: "The key is that this season has already started, so broadcasters would come at us for damages if we don't play the semi-finals.

"So, there's a relatively small possibility that this match isn't played next week.

"But, things could be a little different in the future."

Real club president Florentino Perez was one of the key figures behind the ESL, which he has claimed is on 'standby'.

Speaking to El Larguero, he criticised Ceferin and spoke of his desire for an 'educated' Uefa boss.

He insisted: "I'm not afraid of retaliation from Uefa, but I'm worried.

"The president said on Financial Fair Play that it was necessary to protect those who financially support their teams.Everyone interprets it as they want.

"We had prepared for everyone from every place to speak. We were killed with terrible aggression."

Perez added that he 'does not understand' why Chelsea versus Real Madrid may be abandoned.

The tie kicks off in Spain next Tuesday before the Stamford Bridge return leg on May 5.

Ceferin added: "If these clubs want to play in our competition again, they will have to get close to us.

"And we will have to evaluate what happened, but I don’t want to go into details, as we are still talking to our legal team.

"I would say that the English clubs have made a very good decision and we will take that into account.

"They admitted their mistake and realised they were wrong. We all make mistakes. In a way, I was disappointed with everyone, but I must say that maybe Barcelona are the ones that disappointed me the least.

"[Club president Joan] Laporta was elected very recently and I spoke to him two or three times. He was under great pressure due to the financial situation he inherited."