CHELSEA are closing in on the signing of Christopher Nkunku after striking an agreement over the transfer fee and the way the deal will be structured, according to reports.

Nkunku, 25, has been linked with a move to Chelsea and is said to have already undergone a secret medical ahead of a transfer next summer. 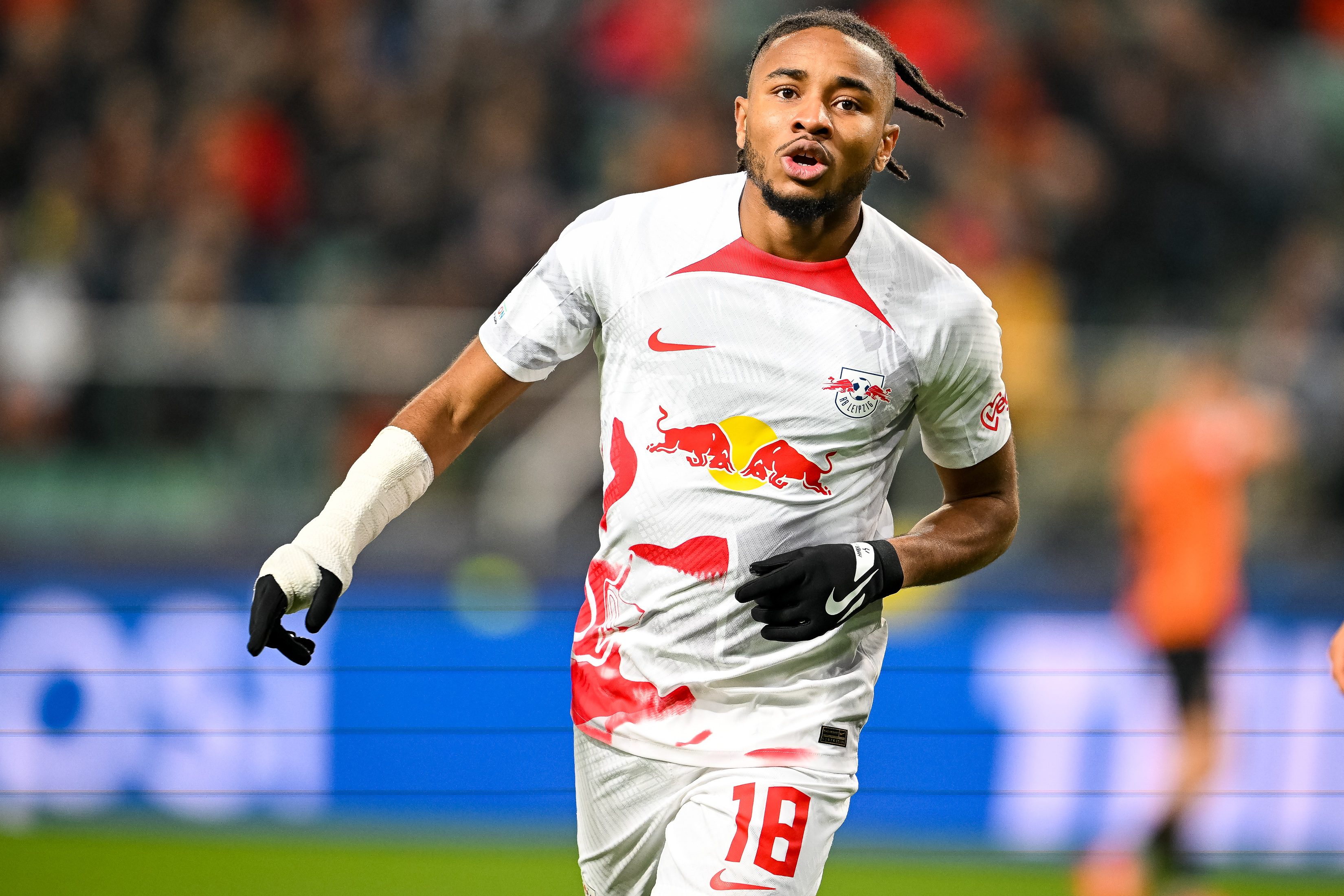 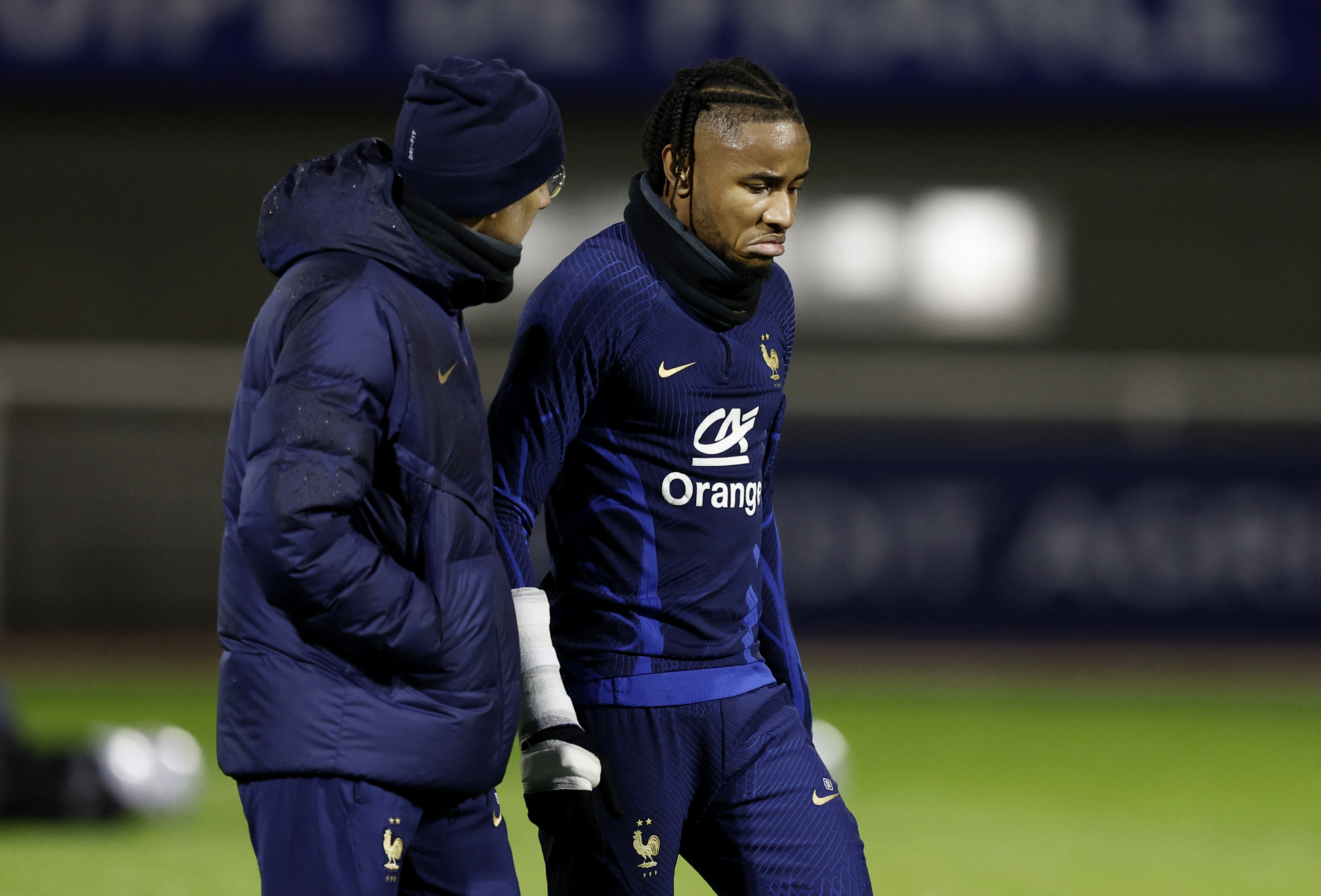 That deal is now one step closer after Chelsea struck a deal with RB Leipzig for a £52million fee, according to Fabrizio Romano.

The Blues have also agreed on how the payments of the deal will be structured, with clauses in place to make the payments for the deal easier.

Romano adds a long-term deal is prepared to be signed from June 2023, with just the contract to be signed before the deal is finalised.

Chelsea are also lining up a deal for team-mate Josko Gvardiol despite seeing an £80m bid rejected last summer.

Nkunku missed out on the World Cup after picking up an injury in France training just days before the tournament began.

And in an additional blow to the Bundesliga Player of the Year, he will certainly be out until the New Year and may even need surgery after it was revealed he suffered ligament damage in his ankle.

The injury came about after Real Madrid midfielder Eduardo Camavinga went into a late challenge with him.

Prior to the injury Nkunku was in electric form at club level.

Inside the life of Jill Scott's fiancée Shelly Unitt

The former Paris Saint-Germain ace had netted 17 goals and added four assists in 23 games in all competitions this season.

This echoed his incredible form last season when he contributed to 55 goals in 52 games.