CHELSEA could be hit with a three-window transfer ban if they try and delay the start of their embargo this summer, according to reports.

The Blues were slapped with a two-window ban by Fifa over their signings of foreign minors. 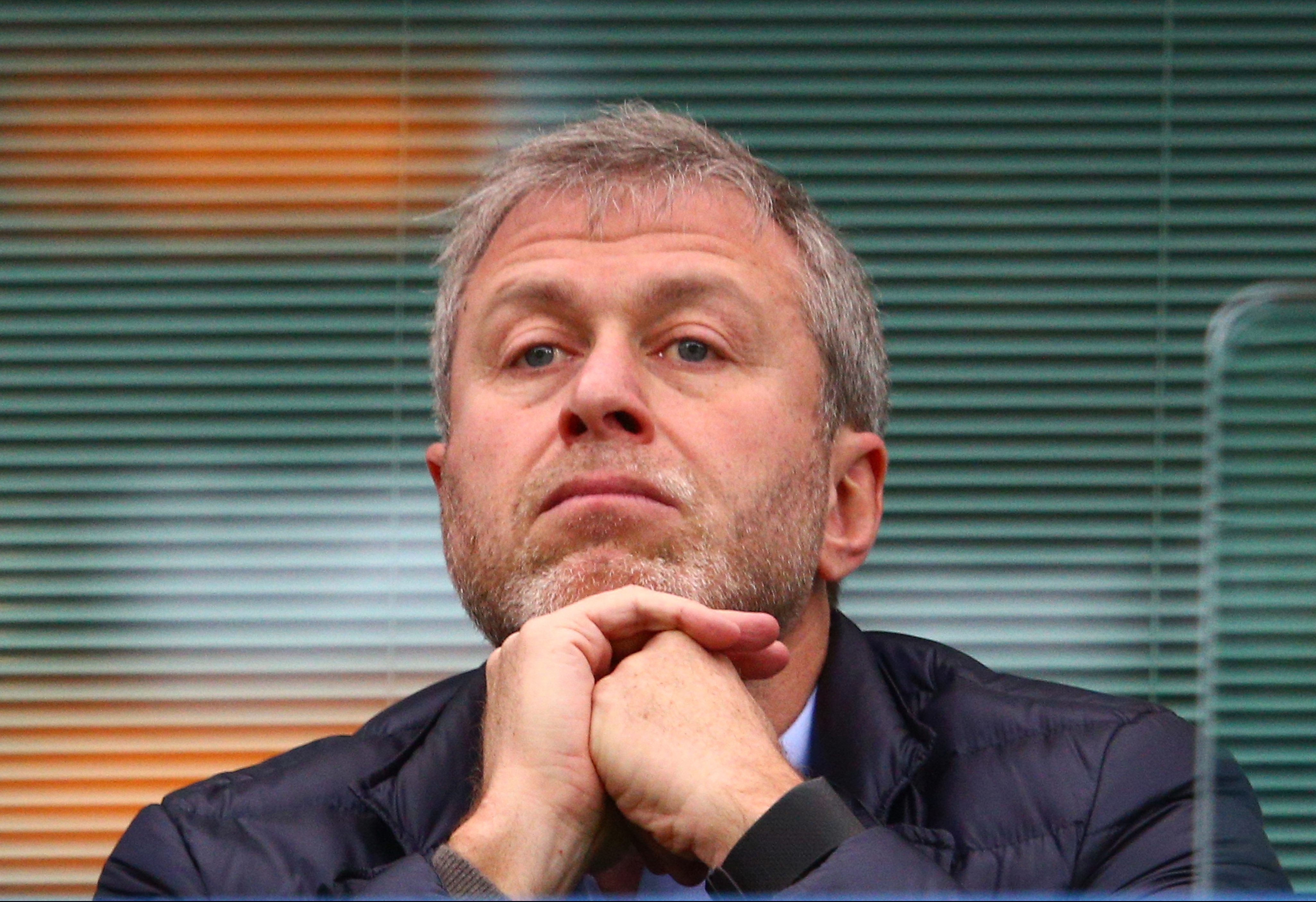 According to the Telegraph, though, this could be extended to a third window if they attempt to push it back.

Chelsea have appealed the decision to the Court of Arbitration for Sport in the hope that the ruling would be overturned.

But the report states that there has not been any confirmation of an application to freeze the ban while CAS look into it.

So if CAS have not revoked the transfer embargo, Chelsea will have no option but to start serving their ban this summer – something the club are thought to be resigned to regardless now.

If the ban was extended to three windows, it would mean Chelsea would be unable to sign players until January 2021.

That would be a hard pill to swallow, especially if Eden Hazard leaves this summer, as he expected to.

Real Madrid are thought to have agreed an £88.5million deal to sign the Belgian winger, who effectively said his goodbyes after the Europa League final victory.

They would not even be able to try and sign a replacement for another 18 months.

If the two-window ban remains in place as expected, Chelsea will not be able to make any new signings this summer or in January 2020.

Christian Pulisic's deal done was done in January so he is free to play for the club next season.

And Mateo Kovacic will be able to make his loan from Real Madrid permanent – if the contract is signed before his loan expires otherwise it would require a new registration.

So it means Maurizio Sarri – or whoever replaces him if he does leave for Juventus – must rely on the current crop of players on the books.

That includes the plethora of talent who spent this season out on loan, including the likes of Kurt Zouma, Tammy Abraham and Reece James.

And with the ban in mind, Chelsea have already tied David Luiz down to a new two-year deal and are currently negotiating with Callum Hudson-Odoi over a stunning five-year, £100,000-per-week contract.