Reports claim the Rennes keeper has put pen to paper on a deal with Frank Lampard's side. 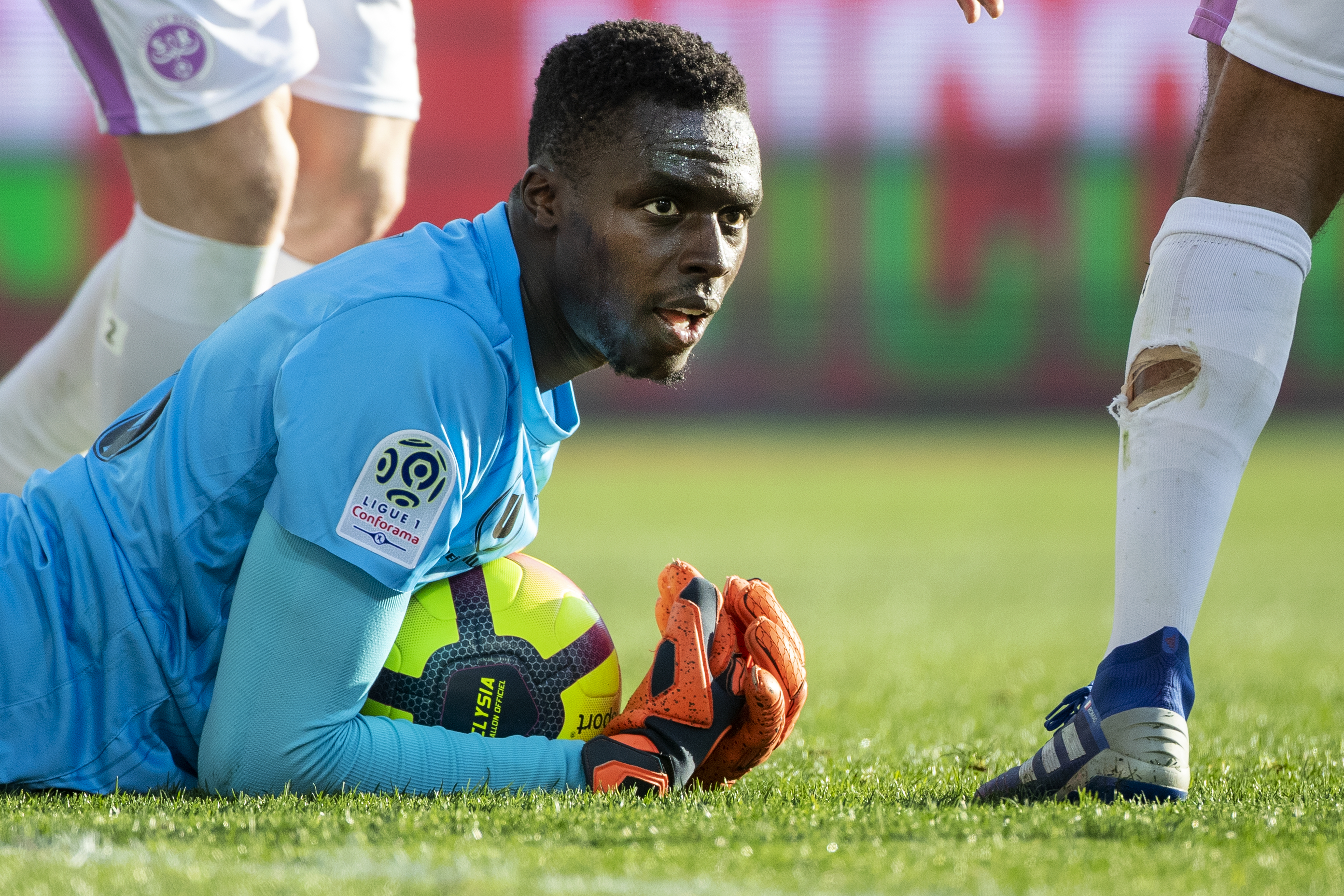 This coming despite the Stamford Bridge boss claiming to be "very happy" with error-prone No1 Kepa Arrizabalaga.

Stats show 28-year-old Mendy was better than Kepa, 25, in EVERY department last season.

Should Chelsea pay £27.7m for Mendy then it would be a Ligue 1 record for a keeper.

Lampard was asked about new signings after his side's 3-1 win over Brighton last night.

But despite links with Mendy and the claim he has already signed, Lampard said: "There's some weeks to go till the end of the window.

"We've got quite a big squad now so we have to manage that and look at how we move forward in terms of getting the right level of competition in the squad.

"I'm very happy with Kepa. Kepa is here and he's our keeper and I'm happy with him.

"If we are bringing in competition it will be competition – that's the nature of Chelsea. That goes throughout the squad so we'll see." 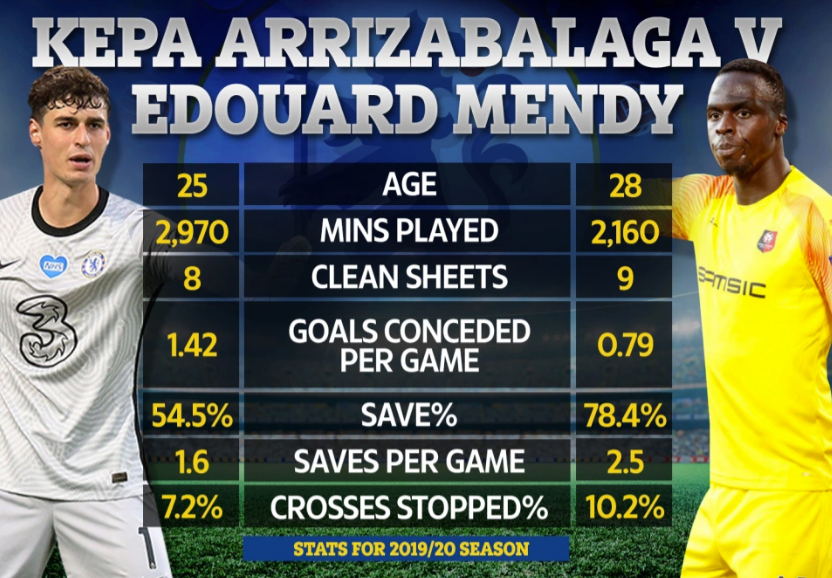 While Lampard put on a brave face in front of the cameras, it is thought he remains unconvinced by the £71.6m Spaniard in the long term.