CHELSEA have moved ahead of Manchester United in the race to sign Sevilla ace Jules Kounde, according to reports.

The highly-talented 22-year-old is being heavily linked with a move to the Premier League this summer. 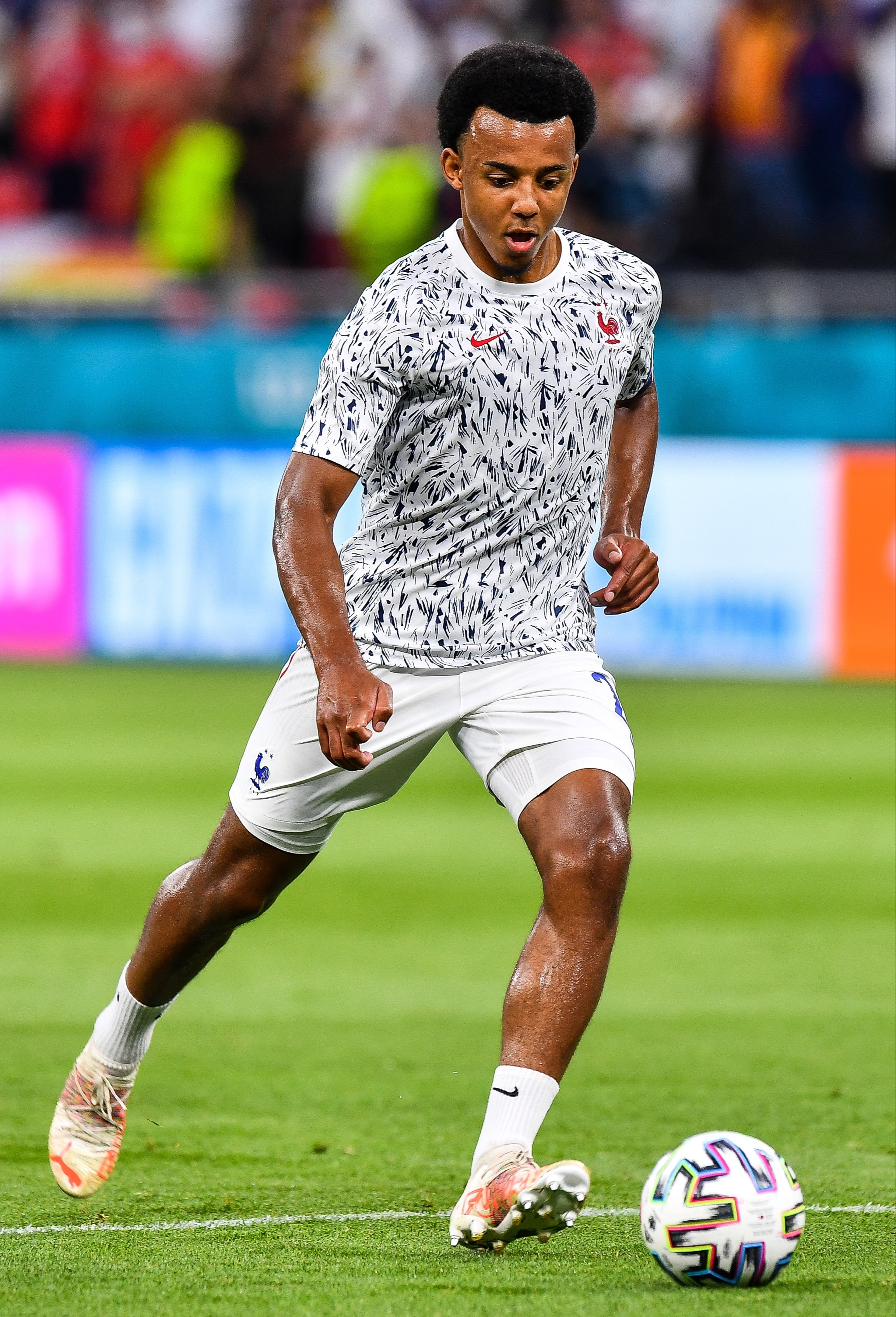 Arsenal are also interested but boss Mikel Arteta has set his sights on Brighton's Ben White.

Thomas Tuchel is eager to land a new central defender this summer with Thiago Silva turning 37 in September.

Kounde remains top of his shortlist and ABC Sevilla write how the Blues have made their move.

Sevilla won't let their key asset leave on the cheap having slapped a £55million price-tag on his head.

The French international is currently representing his country at Euro 2020 and played the full 90 minutes in the 2-2 draw with Portugal.

He was quizzed on his future before the tournament where he admitted a move to a bigger club would entice him.

Kounde said: "I'm at a great club right now, but obviously I would like to evolve into a bigger team.

"We will see what the future holds, but it is something that is in my head."

Kounde has enjoyed a stellar two years at Sevilla, helping them win the Europa League in 2019-20 and qualify for the Champions League this term.

Chelsea could also be boosted in their attempts to sign Kounde by Man United's desire to land Raphael Varane.

The Red Devils have prioritised signing the Real Madrid defender who has just one year left on his contract at the Bernabeu.