CHELSEA are reportedly plotting a swoop for Leicester City defender Wesley Fofana after missing out on Jules Kounde.

The Blues have suffered a major transfer blow with the news that Barcelona look set to snatch the Sevilla star from under their noses.

They had agreed a £55million deal for the France international, 23, and hoped to finally end their year-long chase of the defender.

But Barcelona moved to usurp them – leaving Thomas Tuchel searching for an alternative.

He is desperate for reinforcements after losing both Antonio Rudiger and Andreas Christensen for nothing after both of their respective contracts expired.

He has managed to bolster his backline after bringing in Kalidou Koulibaly from Napoli. 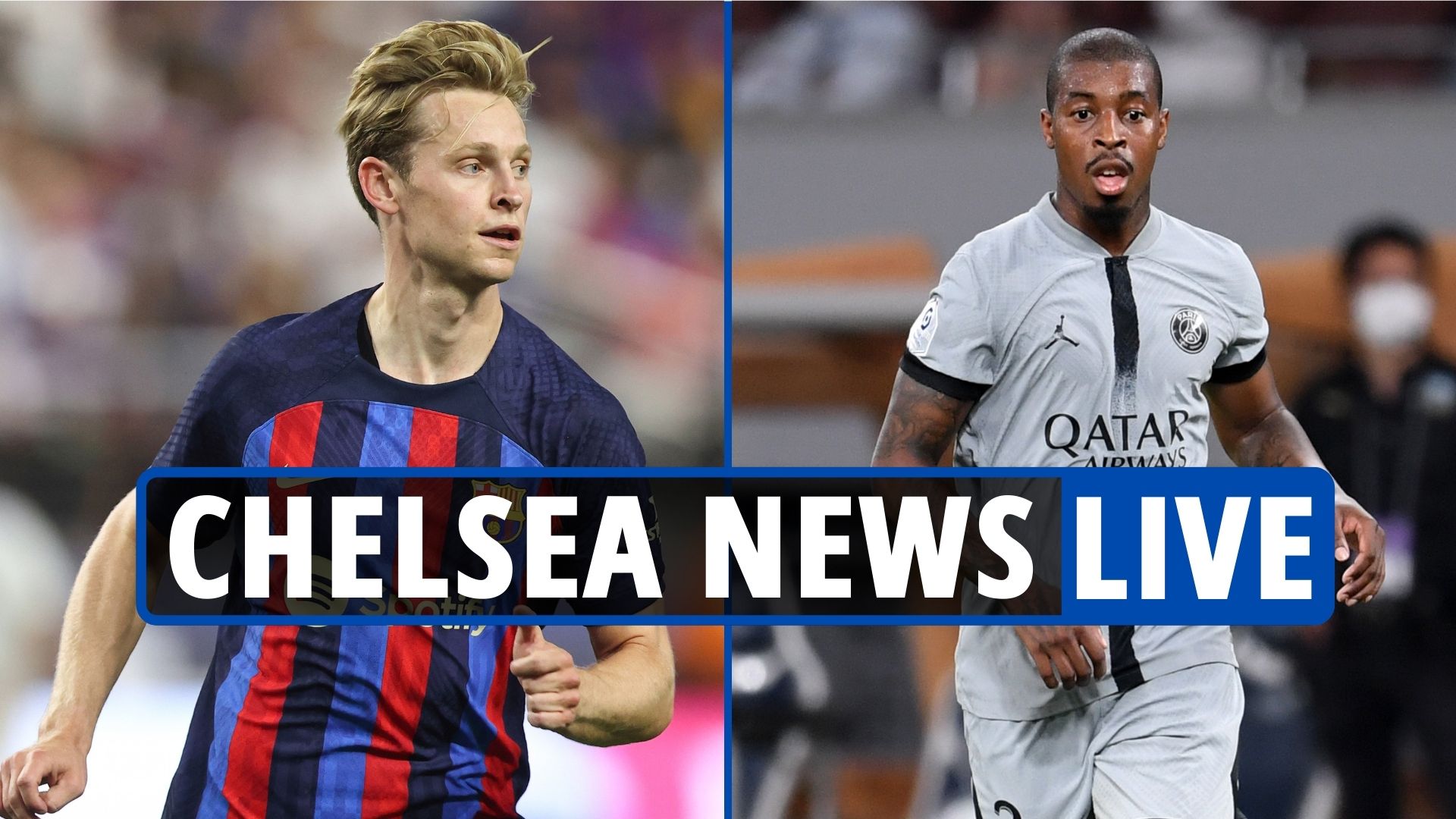 Kimpembe lined up as Blues fail with Kounde deal

Now he is looking to bring in Leicester’s French U21 international Fofana, according to the Daily Mail.

The 21-year-old recently signed a bumper new contract with the Foxes until 2027.

He moved to the King Power from Saint-Etienne and has shone at the back for Brendan Rodgers’ side.

The ace helped them to FA Cup success in 2021 and continued to play a key role last term. 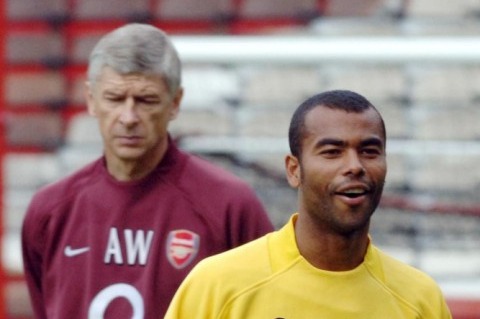 Rodgers would be loath to lose Fofana this summer, especially with goalkeeping stalwart Kasper Schmeichel set to depart for Nice, with CBS journalist Ben Jacobs claiming they will not entertain any offers below £70m.

But midfield star Youri Tielemans is out of contract next year and now seems likely to wait it out and leave for nothing.

And that could lead to Leicester, who are yet to make a signing this summer, deciding to cash in on one of their other prized-assets.