CHELSEA are willing to offer Timo Werner as part of a deal to land Dortmund striker Erling Haaland, reports claim.

The Blues have joined the long queue for 20-year-old striker Haaland's services with Manchester United and Manchester City also keen. 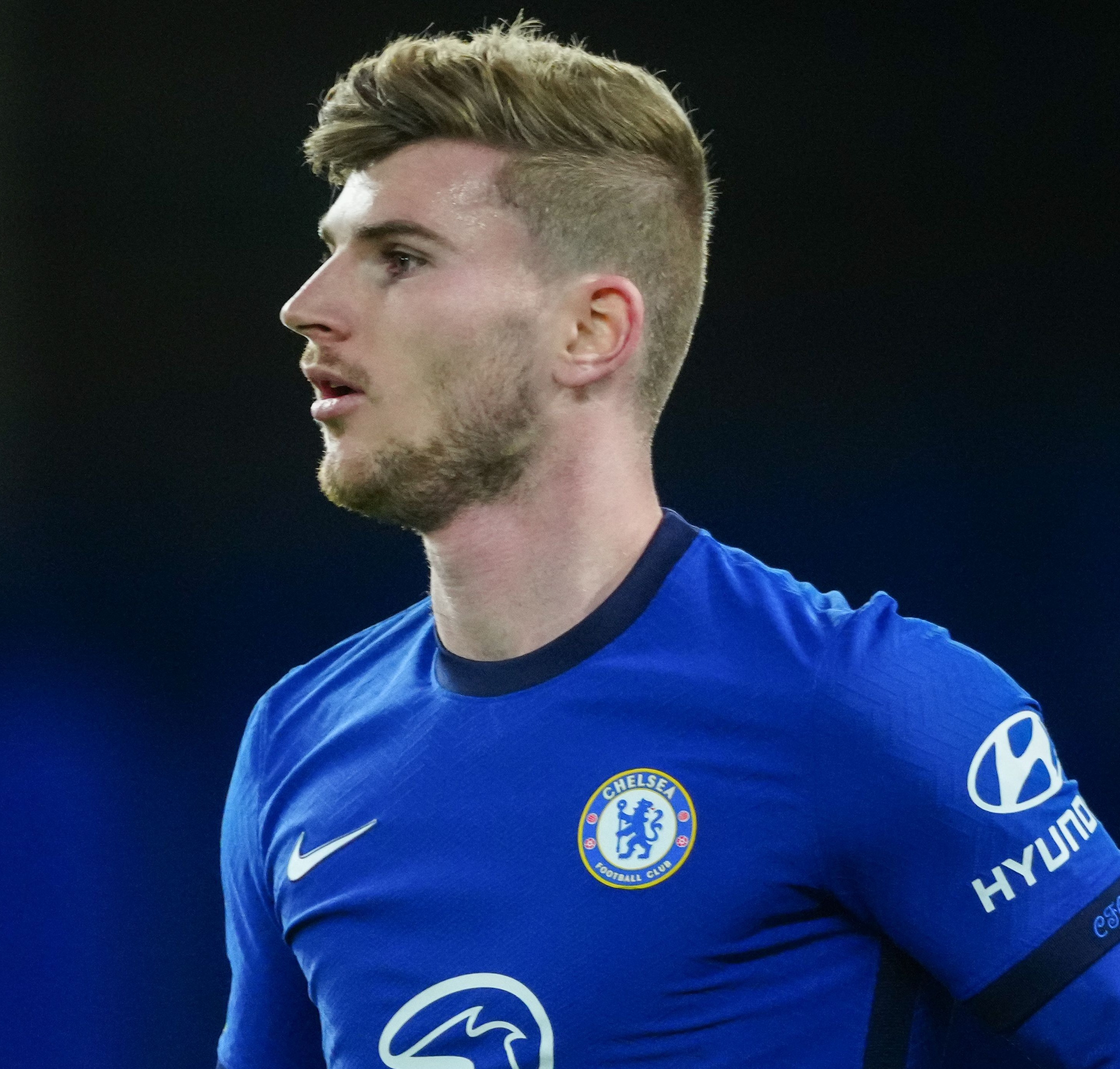 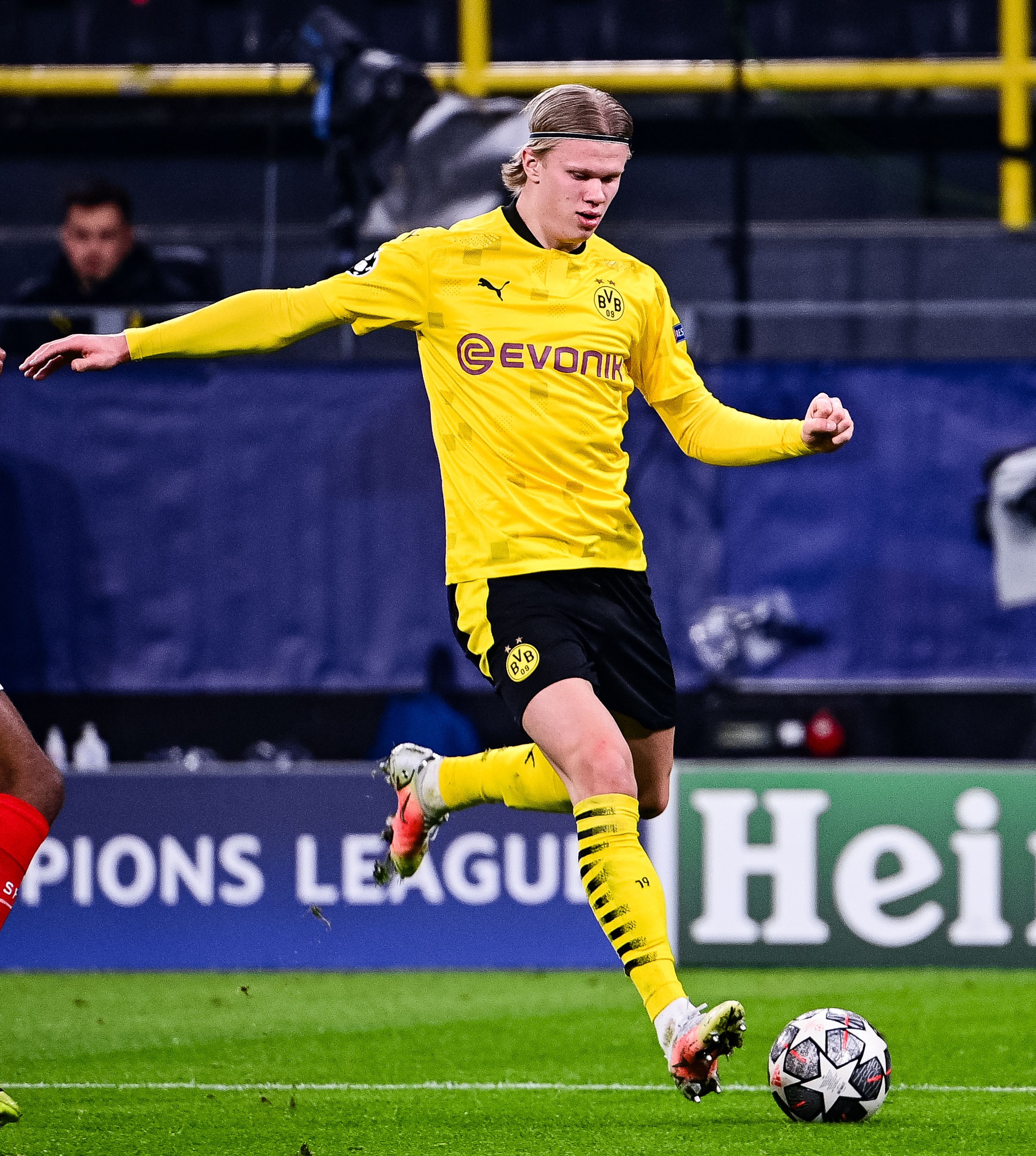 And Football Insider report that a swap deal with misfiring striker Werner is on the table.

Haaland would likely set clubs back upwards of £120million to sign this summer.

But Chelsea could try a part-exchange deal to knock some millions off the fee, with Werner going the other way.

Werner, 25, has struggled since his £45million move from Red Bull Leipzig in the summer.

The German forward has scored just one Premier League goal since November – in the 2-0 win over Newcastle on February 15.

Haaland, meanwhile, has a £66million release clause that comes into effect in 2022 but the Bundesliga giants could be open to selling him this summer. 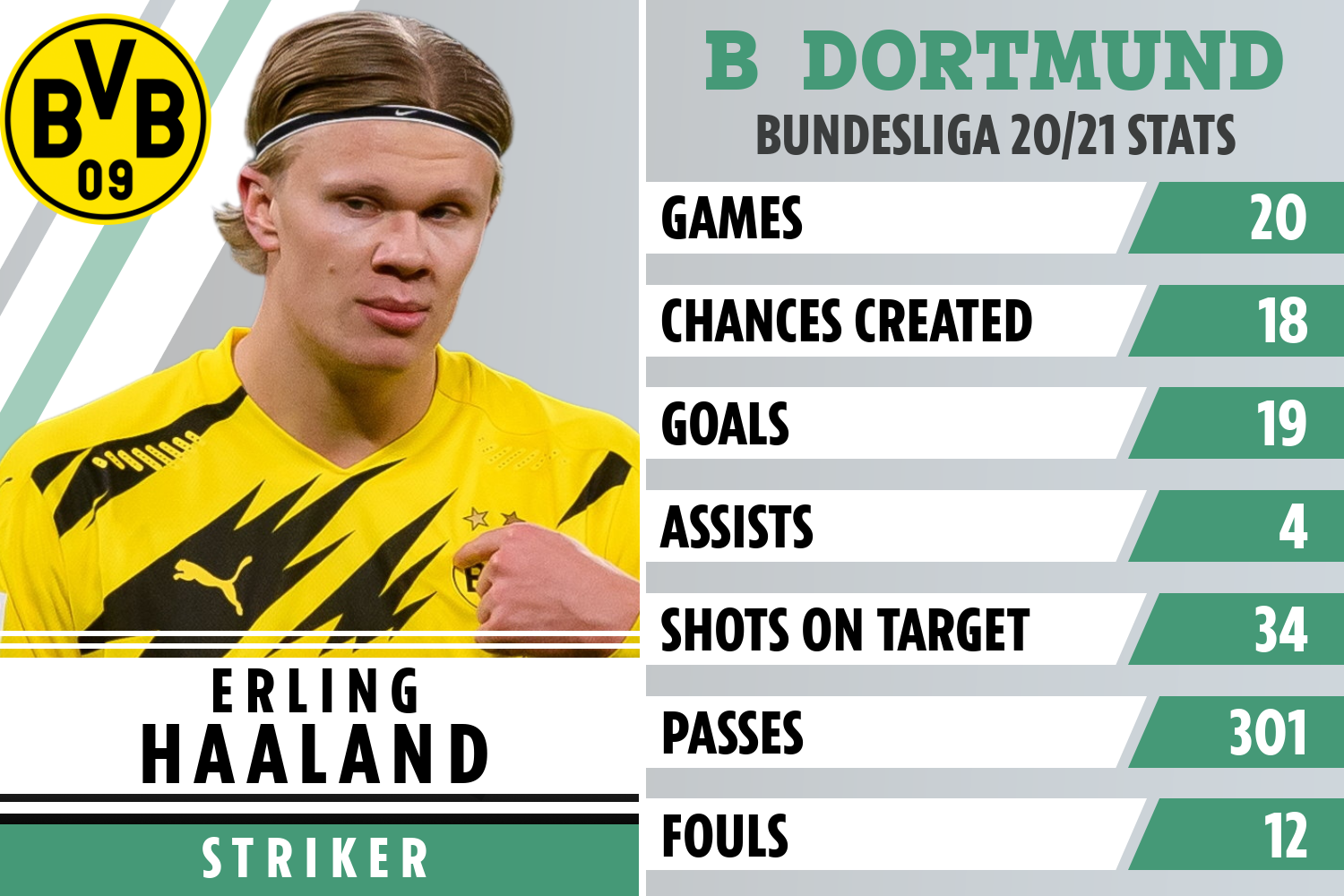 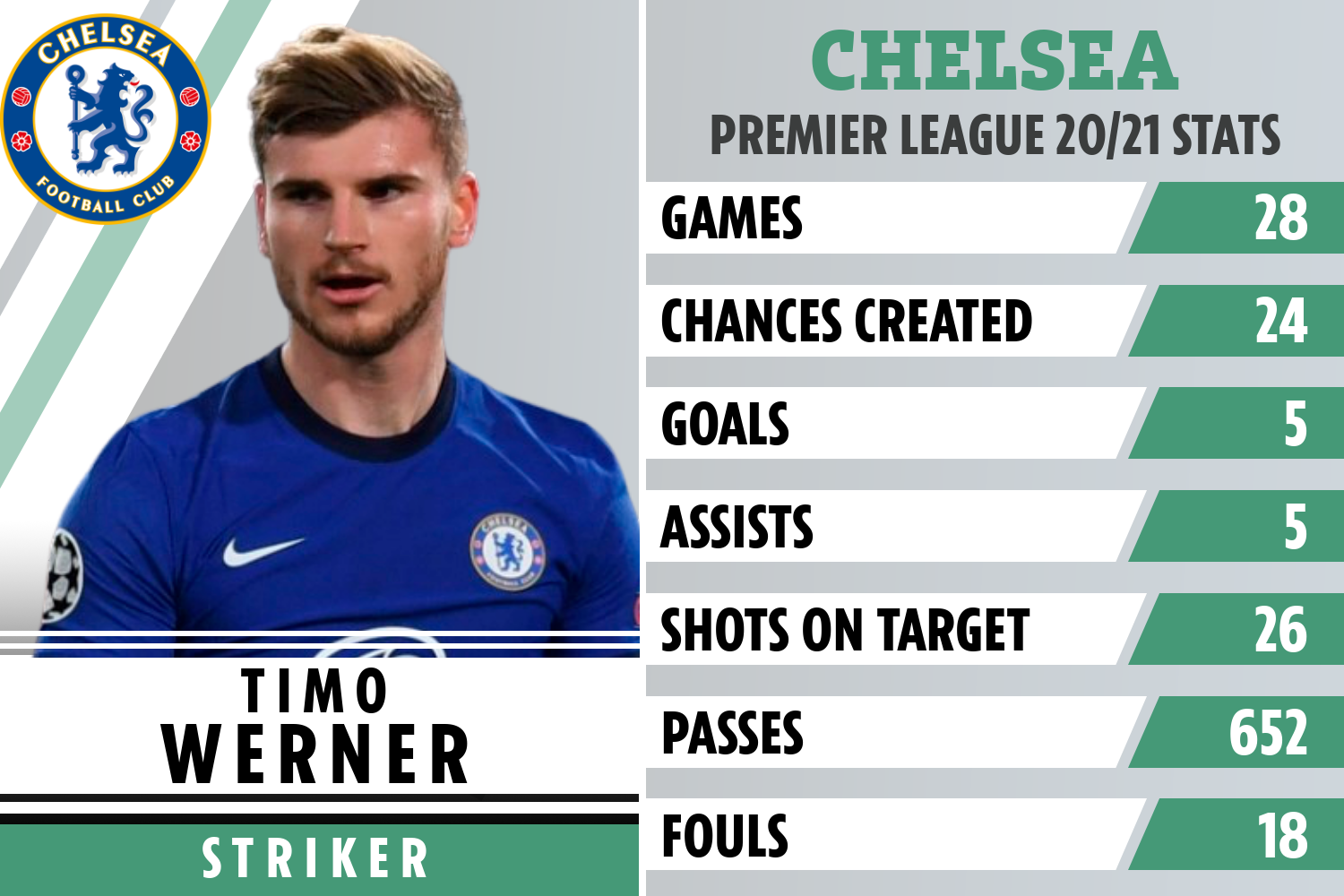 A host of top European clubs including Man City and Real Madrid will scrap for his signature – especially if Dortmund fail to qualify for the Champions League.

The 20-year-old knows competition for his signing is rife and is likely to demand wages in the region of £350,000-a-week.

Their chief executive Michael Zorc hinted that the club could be forced to cash in if they miss out on Europe's most prestigious competition.