CHELSEA have reportedly rejected a player-plus-cash offer from Inter Milan for N’Golo Kante.

The Serie A club’s boss Antonio Conte wants to reunite with the midfielder he had at Stamford Bridge this season in Italy. 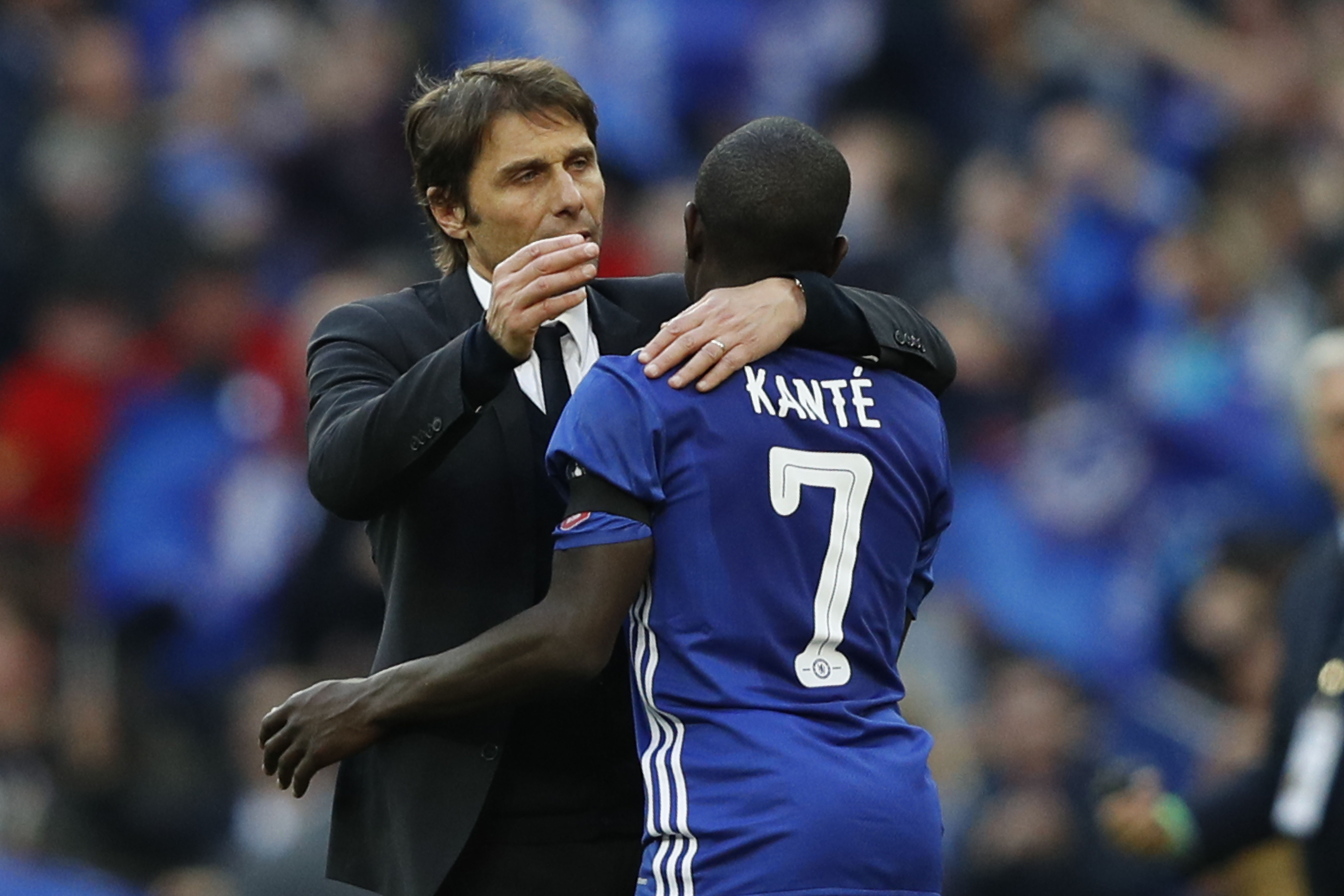 His team allegedly tabled an offer that included Marcelo Brozovic as part of the package, but it was knocked back by the Blues.

And The Telegraph claims Chelsea also told Inter they have no interest in ex-Tottenham playmaker Christian Eriksen being part of the package either.

Conte has not been put off in his pursuit of Kante as he attempts to offload some of his squad to raise further transfer funds to make another offer.

With his club struggling for money, he hoped the inclusion of Croatian midfielder Brozovic may have enticed Chelsea into doing business.

Frank Lampard was then made aware that Eriksen could also be available, but unfortunately for Inter the Premier League outfit had no interest in the Dane.

Kante starred for Conte as the Blues romped to the title in 2017.

However, reports in the 29-year-old’s homeland state he wants to stay in West London.

Lampard has already indicated he wants to keep hold of the 2018 World Cup winner.

But he continues to be linked with West Ham's Declan Rice, who would add further competition for Kante.