CHELSEA are interested in Copenhagen wonderkid Roony Bardghji, according to reports.

But if they are to sign the wing wizard, they will have to beat off some pretty stiff competition.

Bardghji, aged just 16, has already broken into Copenhagen's first-team, providing some exciting moments before they went on their winter break.

According to Goal, these flashes of talent have attracted the likes of Barcelona, Bayern Munich and Ajax.

All three, as well as Chelsea, have reportedly sent scouts to watch the Swedish youngster.

Bardghji made history in November, when he burst onto the senior football scene.

Footballers in Denmark are prohibited from making their pro debuts until they turn 16.

Just less than two weeks after his 16th birthday, however, he was scoring his first senior professional goal.

It made him the youngest goalscorer in the history of the Danish top flight.

Bardghji debuted in a 1-1 draw against Aarhus last month, starting and playing 65 minutes.

He then started again in an away game against Aalborg, this time lasting 80 minutes and scoring his big goal in the 3-1 win.

Bardghji was born in Kuwait to Syrian parents, before moving to Sweden as a seven-year-old.

He joined Malmo as a 14-year-old in 2019, spending a year playing up in their Under-19s side before joining Copenhagen in Denmark.

Chelsea were rumoured to have been interested in Bardghji even then.

But they may have to wait to get their man.

After Bardghji's breakthrough, Copenhagen boss Jess Thorup told Tipsbladet: "It is not the intention that they (Copenhagen's young stars) should just be here for a few matches and then move on.

"They should preferably stay here for a few years and help FCK achieve good results.

"But when the time is right and the really big clubs are there, then that can be the springboard.

"But right now, he's just going to play a hell of a lot of games for FCK and make a difference, and that's hopefully what we'll see."

Copenhagen aren't back in action until their winter break concludes in February. 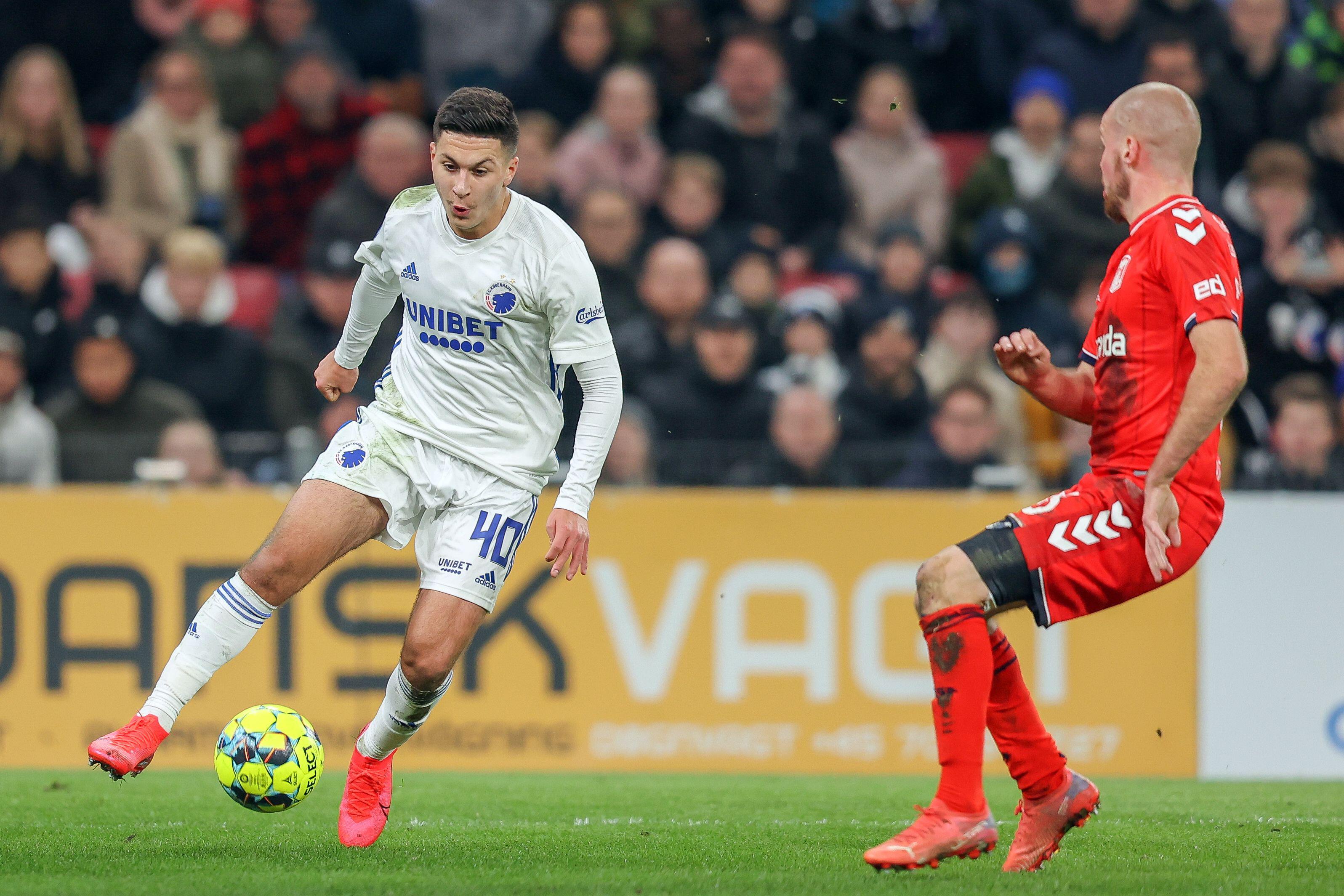