Chelsea boss Thomas Tuchel confirmed Mount is in the squad for Saturday’s clash with Burnley. 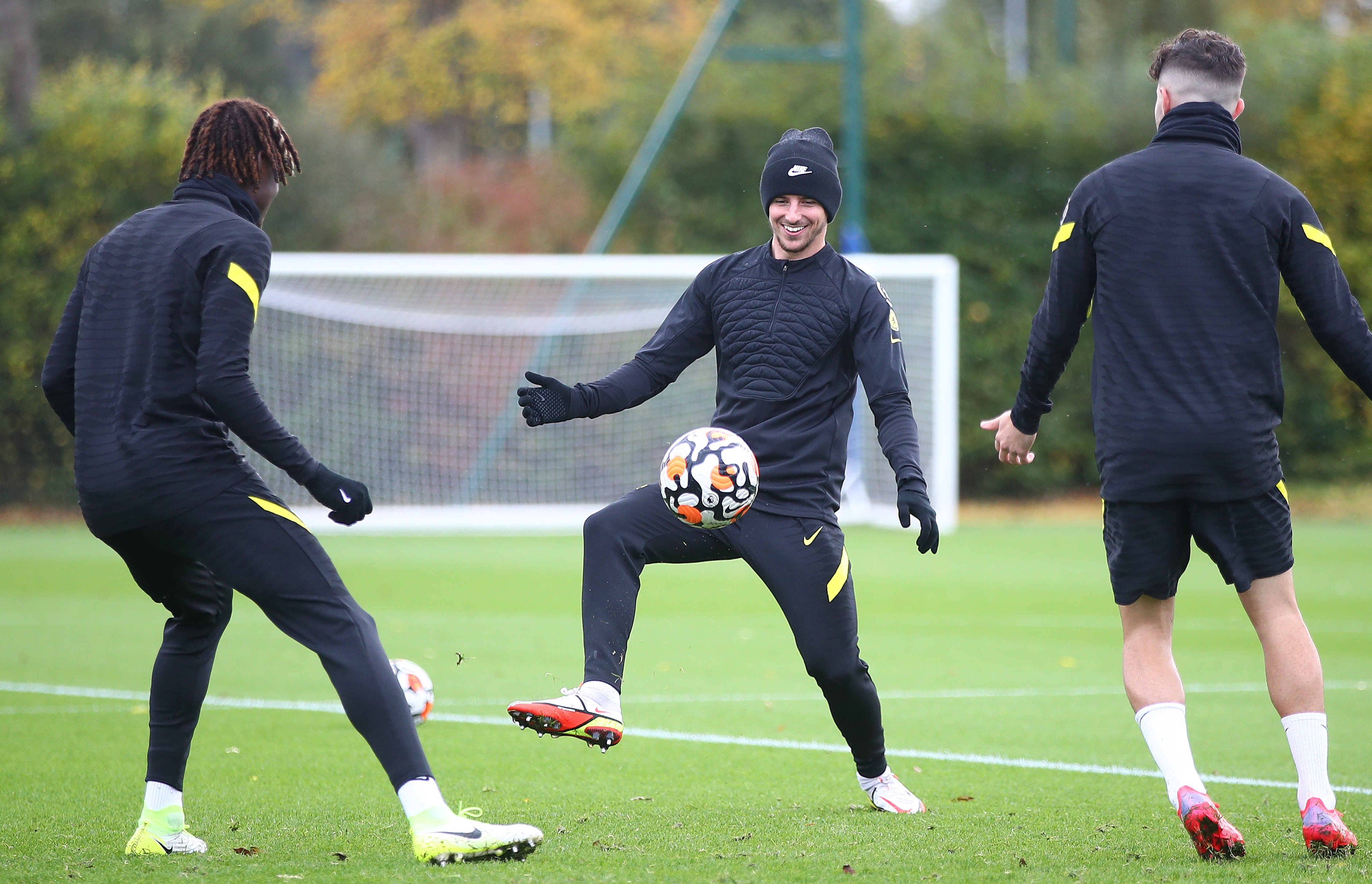 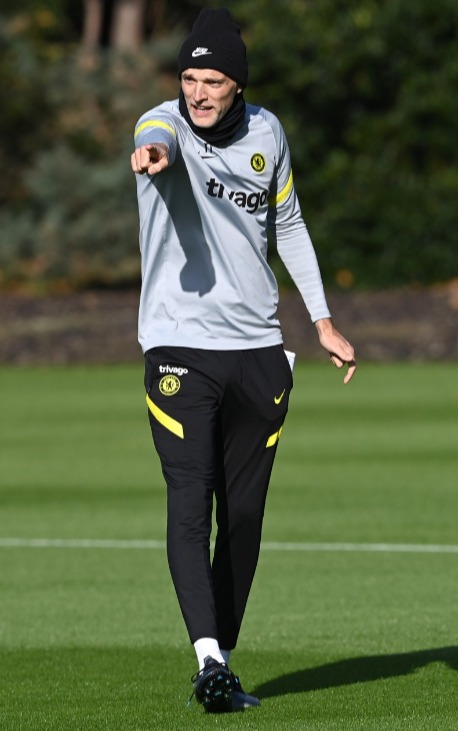 But the Blues chief revealed Mount is far from 100 per cent and may either have to join up late with Gareth Southgate’s squad or miss out altogether.

Tuchel said: “It’s a tricky one with Mason.

“He was ill – the wisdom teeth made him feel ill because there was an infection.

“Mason was back in training on Thursday but has lost weight because he couldn’t eat properly and is on medication.

“He is in the squad and could play some minutes against Burnley but we need to wait for a reaction because it seems like he needs some proper treatment to be done.

“If everything is okay, I expect him to be able to join up.

“But he does need proper treatment on the wisdom teeth, so it could be that he joins up a bit later, or is out.

“We will always push to encourage him because we are proud of him being selected – there’s no tactics of us, behind closed doors, trying to keep him here.

“But we feel responsible for his health and need to take care or him. We will do everything to make it happens.”

Tuchel also defended Callum Hudson-Odoi, who has been criticised for telling Southgate he does not wish to be considered for under-21 selection.

The German, though, conceded the winger will take some flak for his decision.

Callum is very aware if he makes this decision, not everybody will be happy. It’s easy to judge from outside and you should hear both sides.

He added: “I can understand if people don’t like what he has done, although I don’t listen too much to the judgement of other people.

“Petr Cech was involved from the club side in the talks because I didn’t want to get involved.

“Callum is very aware that if he makes this decision, not everybody will be happy with it.

“You should ask Callum about it. He will probably have good reasons why he thinks, at this moment, it is better for him to stay with us here and fight for his place.

“It’s easy to judge from outside and you should hear both sides. I’m not here to convince players to join up with the national sides when they don’t want to.”