CHRISTIAN PULISIC has revealed the awkward time he once asked Lionel Messi for a selfie.

Chelsea's American star admitted he was too nervous to even talk to the Argentine legend. 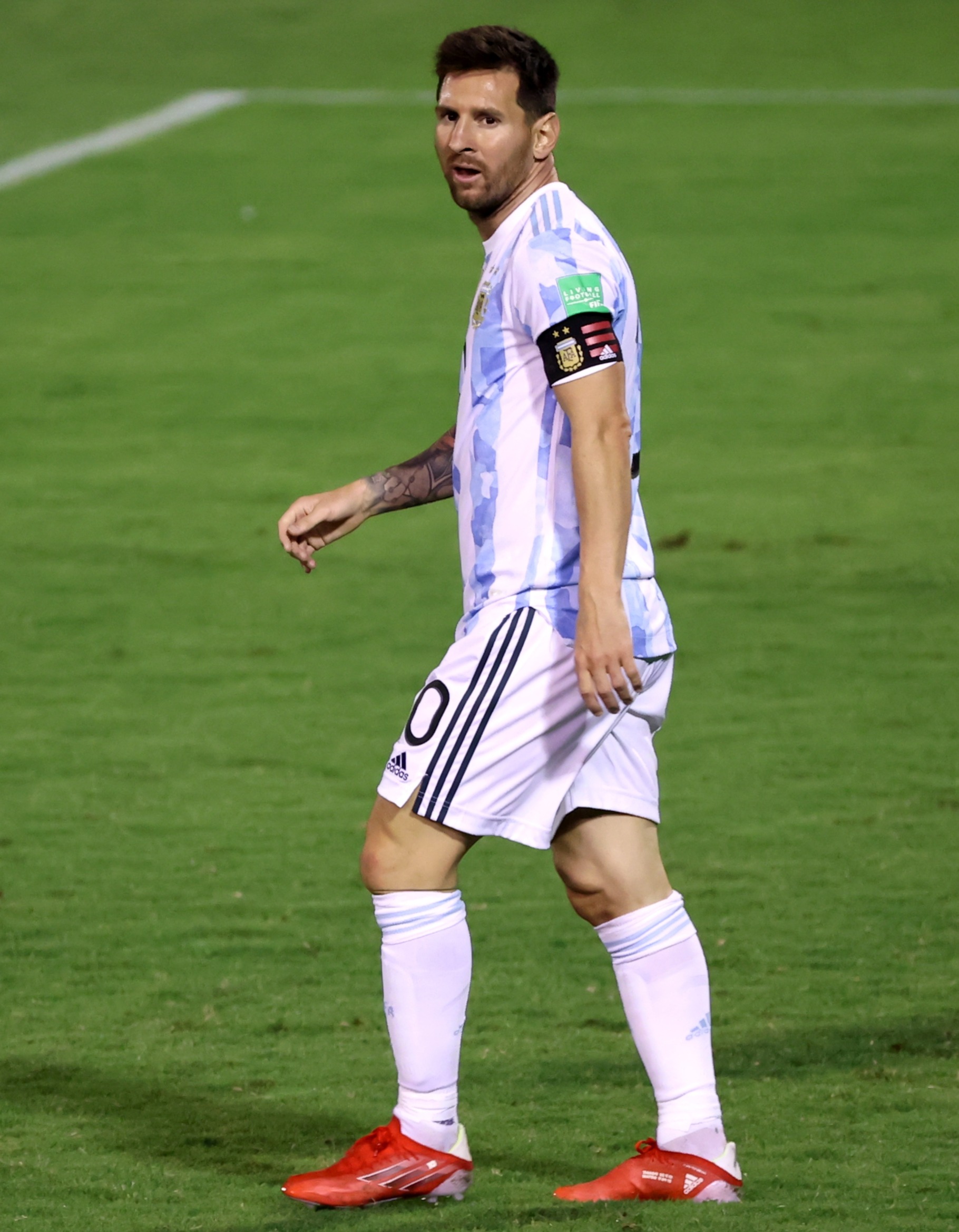 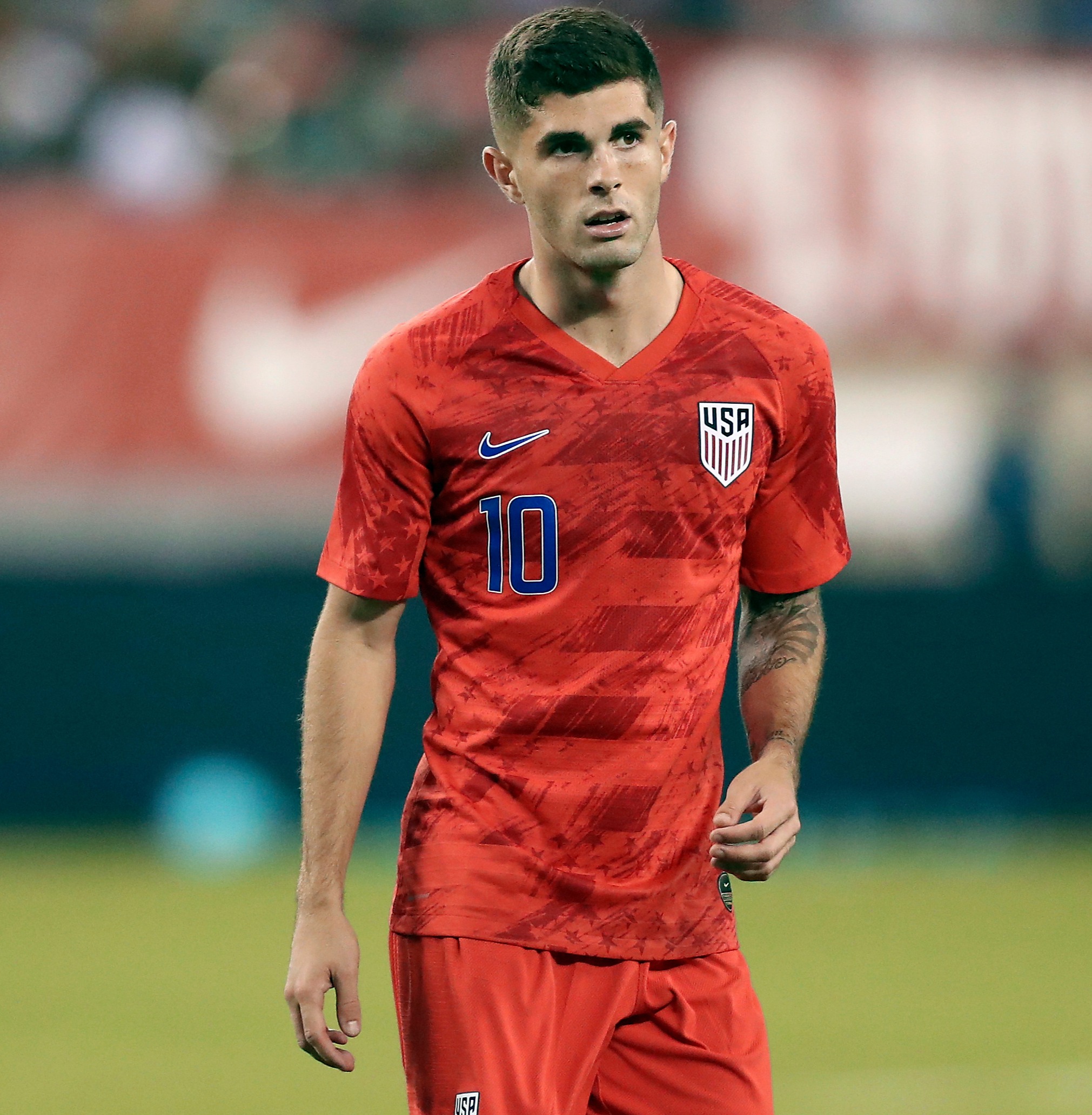 The 22-year-old said the incident took place after an international clash between USA and Argentina.

Pulisic and Messi were both selected for random drug testing after the game when the Chelsea star had to think quickly.

He told The Athletic: "I played against Argentina and we suffered that day.

"We lost 4-0. Messi and I were chosen for random doping tests after, so I was sat there next to him trying to be cool, aged 17.

"We couldn’t really communicate and I was too nervous to try and speak to him, but I had to ask him for a photo by gesticulating.

"He was really nice about the whole thing. He probably gets it a lot, just maybe not in those circumstances."

Pulisic missed the games against Arsenal and Liverpool after testing positive for coronavirus.

Following his positive test, the winger wrote on his Instagram: "Unfortunately I tested positive for Covid-19 earlier this week.

"Thankfully I'm fully vaccinated and I have no symptoms so far. Can't wait to get back in action! Thank you for your support."