JORGINHO and Emerson Palmieri joined a select group of stars to complete a European double in the same summer.

The Chelsea duo were part of Italy's Euro 2020 final victory over England at Wembley on Sunday night. 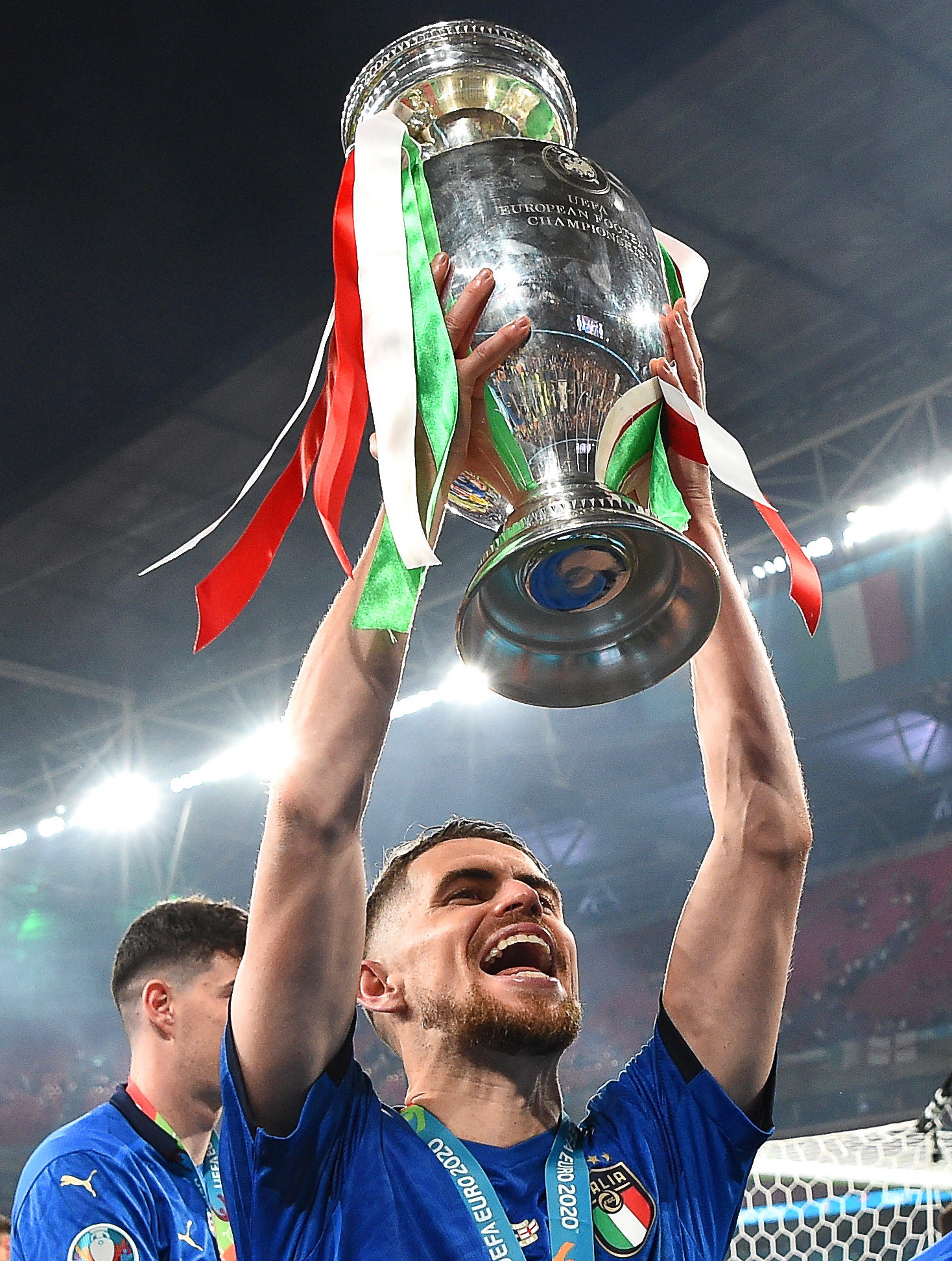 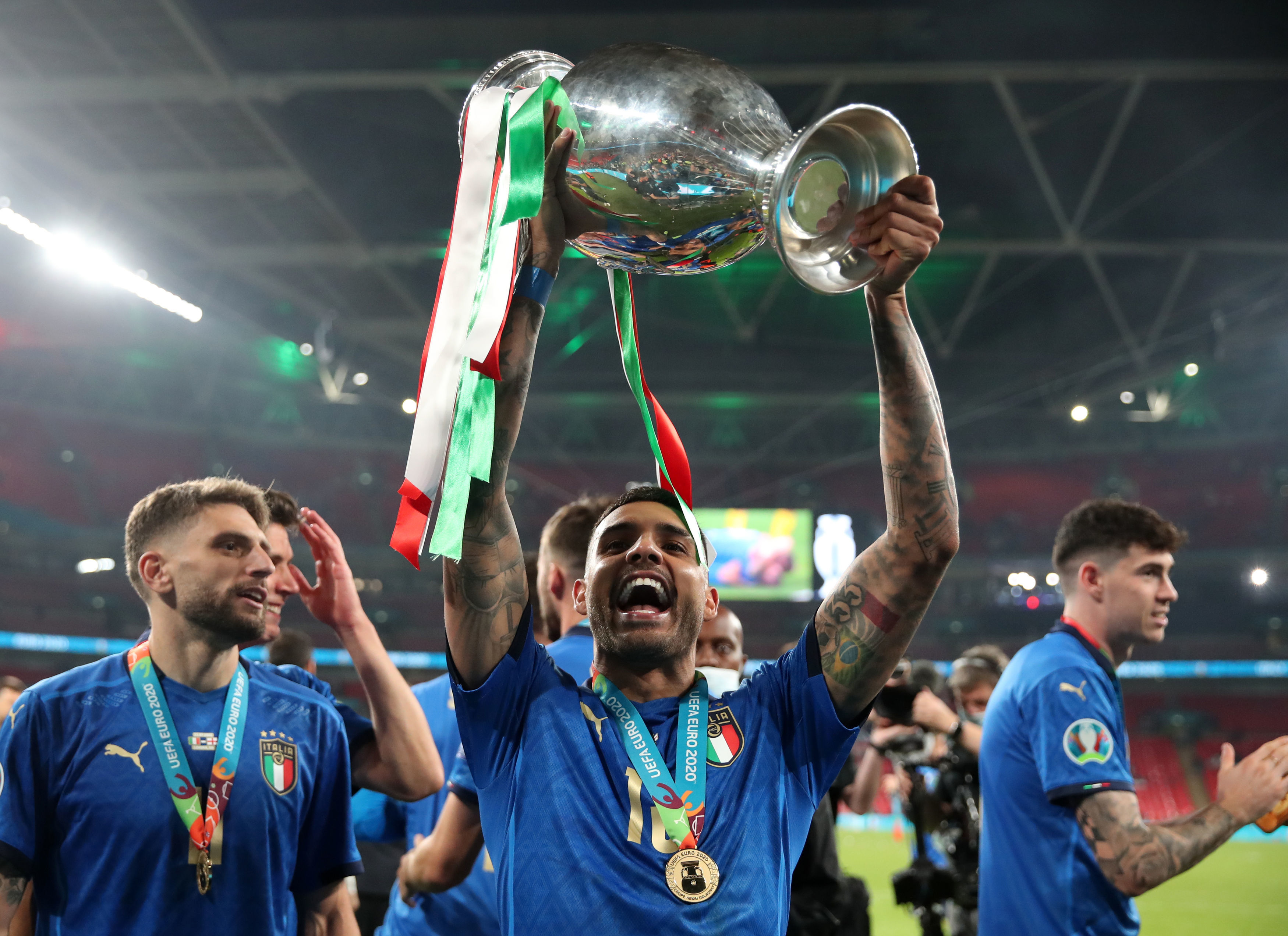 It came just six weeks after their club team won the Champions League by beating Manchester City in Porto.

Only seven players before them had completed the rare Euros and Champions League double in the same year.

Spanish great Luis Suarez helped his national team to Euros glory in 1964 having won the European Cup with Inter Milan that year.

They all played in PSV Eindhoven's 1988 European Cup winning team before winning the Euros with Holland that summer.

Another Chelsea duo achieved the feat in 2012 in Juan Mata and Fernando Torres.

The Spanish duo helped sink Bayern Munich in the Champions League final before their national team retained their Euros crown in Poland and Ukraine.

And Cristiano Ronaldo and Pepe also managed it five years ago. 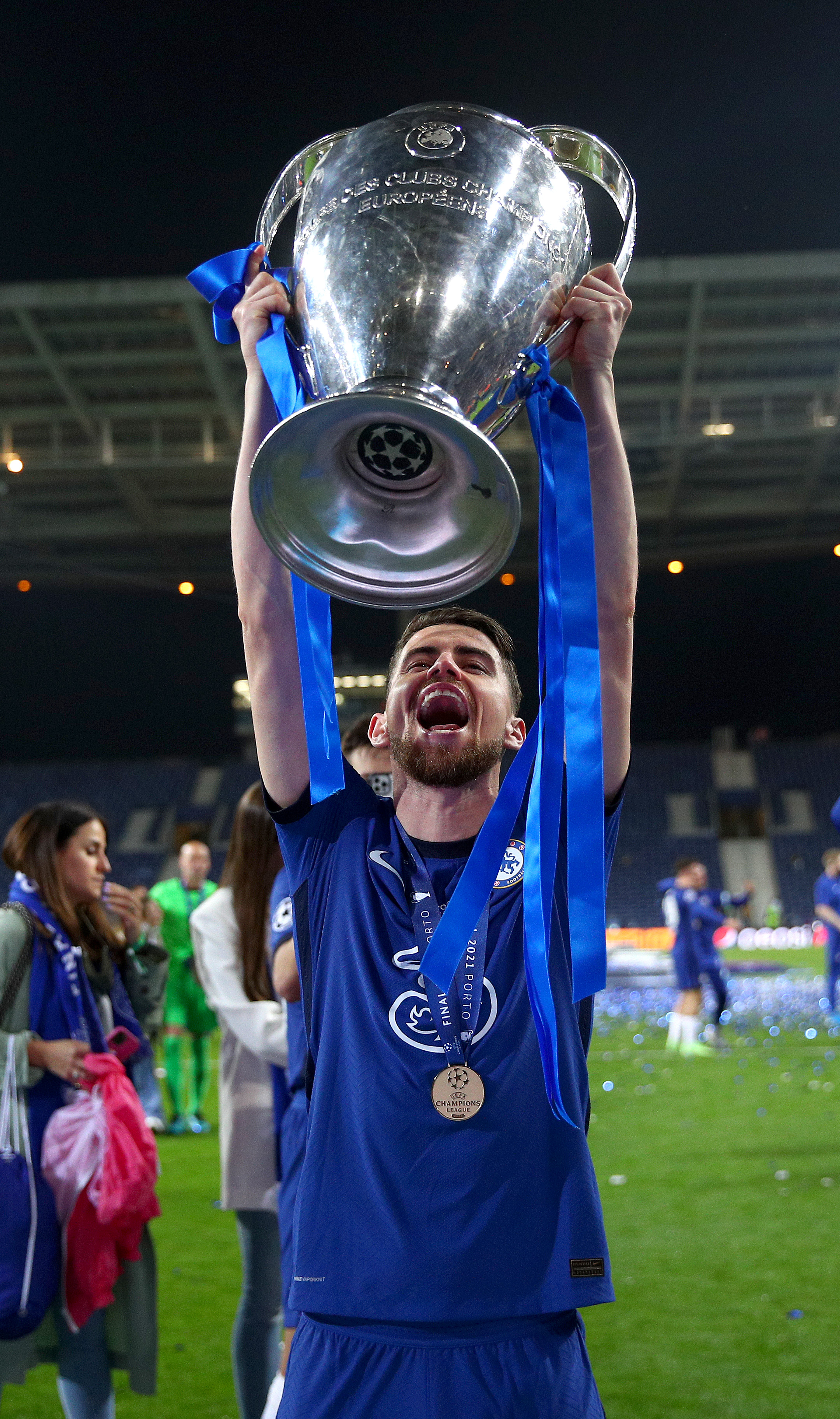 The Portuguese pair were part of Real Madrid's Champions League-winning team in 2016, and the Euros winners that summer in France.

Mason Mount, Ben Chilwell and Reece James all had the chance to complete the double on Sunday night.

But the England trio were left heartbroken as Italy ran out winners to clinch their second Euros crown and first since 1968.