CHELSEA have been given a transfer boost after Barcelona confirmed Ousmane Dembele has NOT signed a new contract offer.

The winger, 25, has just weeks left on his current Nou Camp deal. 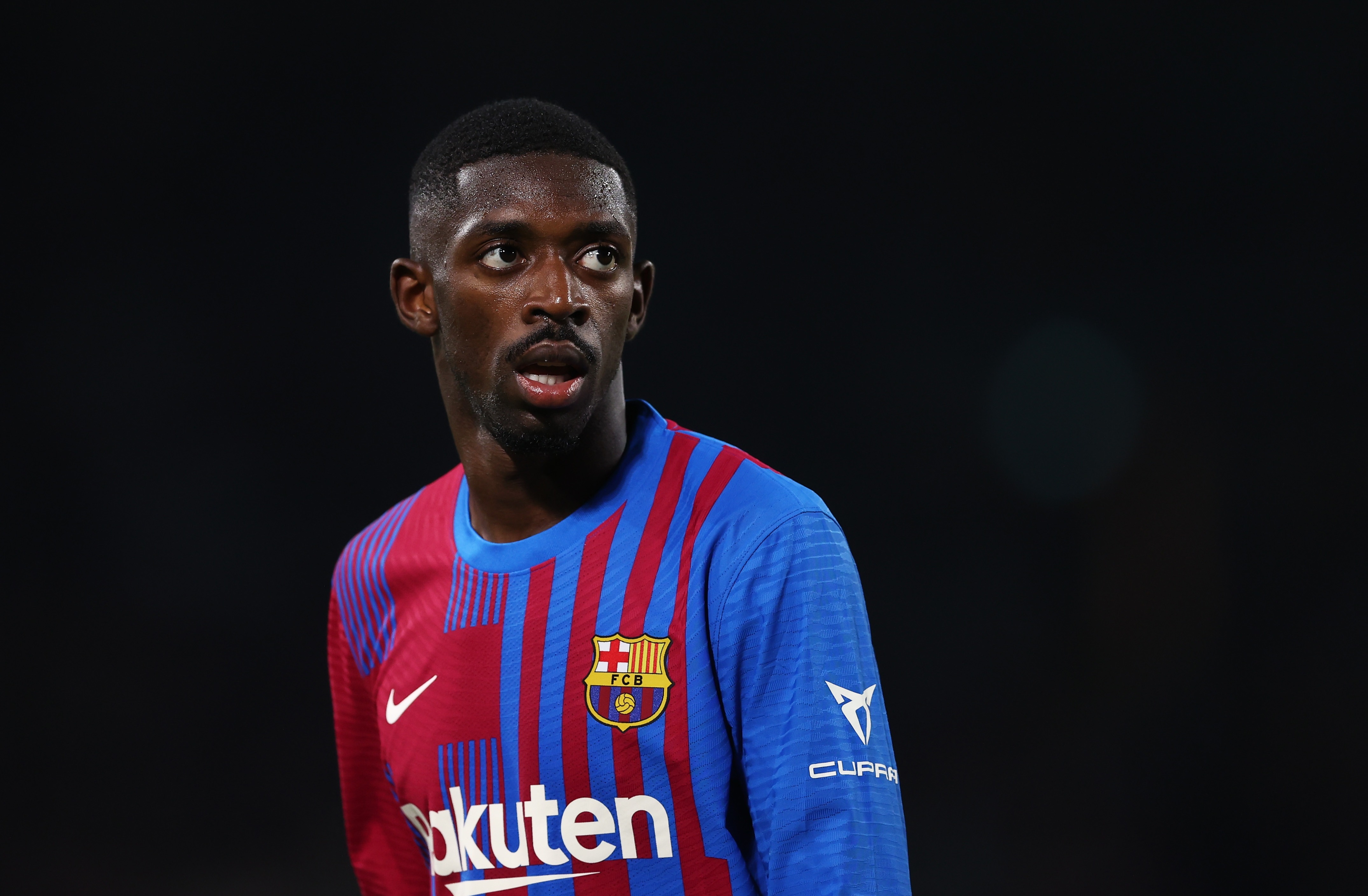 And Chelsea are reportedly leading the race to sign Dembele on a free transfer.

The Frenchman joined Barcelona from Borussia Dortmund for a whopping £135million in 2017.

Dembele scored 32 goals in 150 games for the Spaniards, winning two titles and two Spanish Cups in the process.

But he is believed to be keen on starting a new challenge this summer. 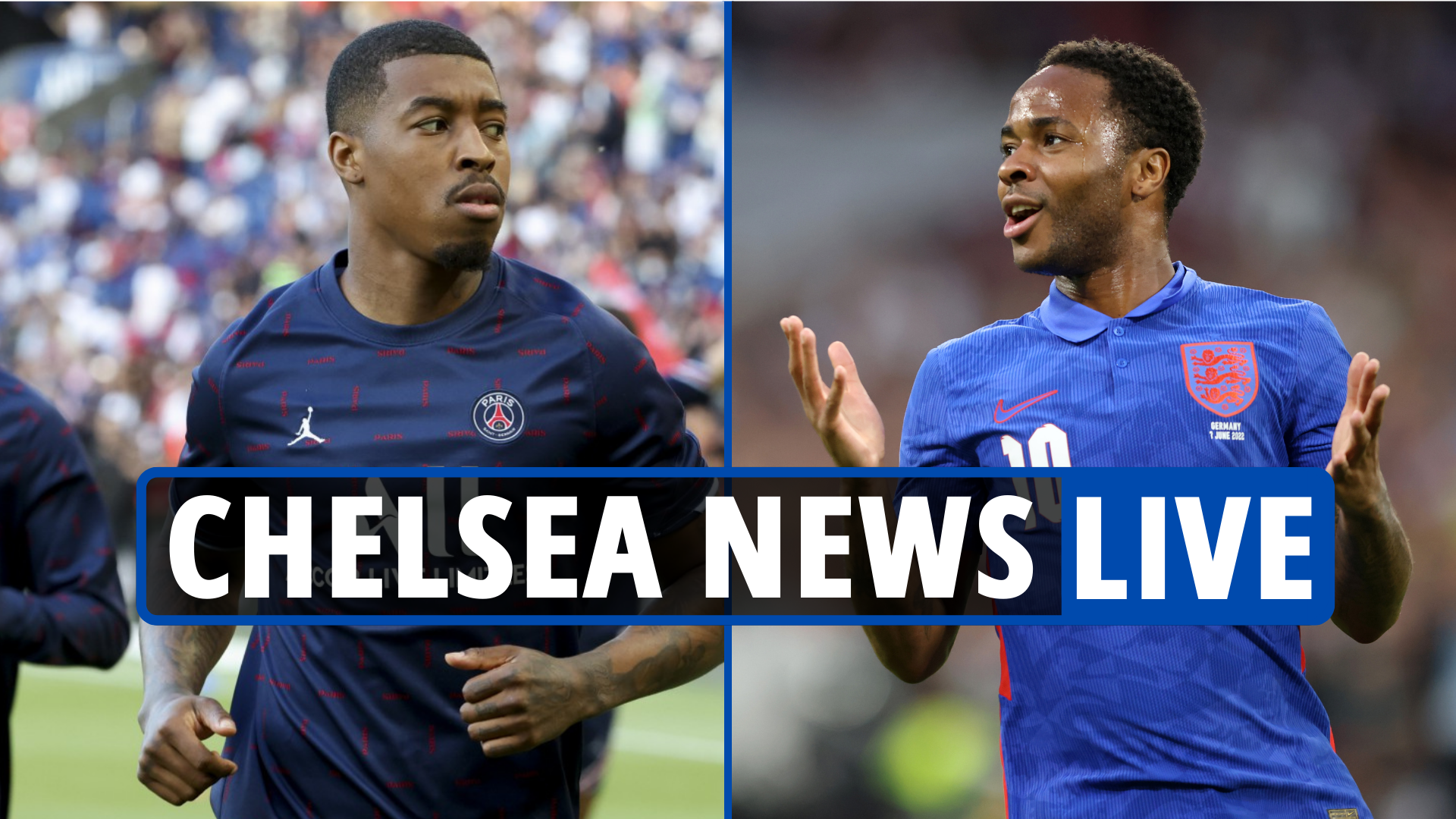 Chelsea are in the market for several forwards as new owner Todd Boehly looks to back Thomas Tuchel.

The German boss coached Dembele during his time at Dortmund.

And the pair are thought to have discussed the possibility of the World Cup winner moving to Stamford Bridge.

Barcelona remain hopeful they can persuade Dembele to stay put. 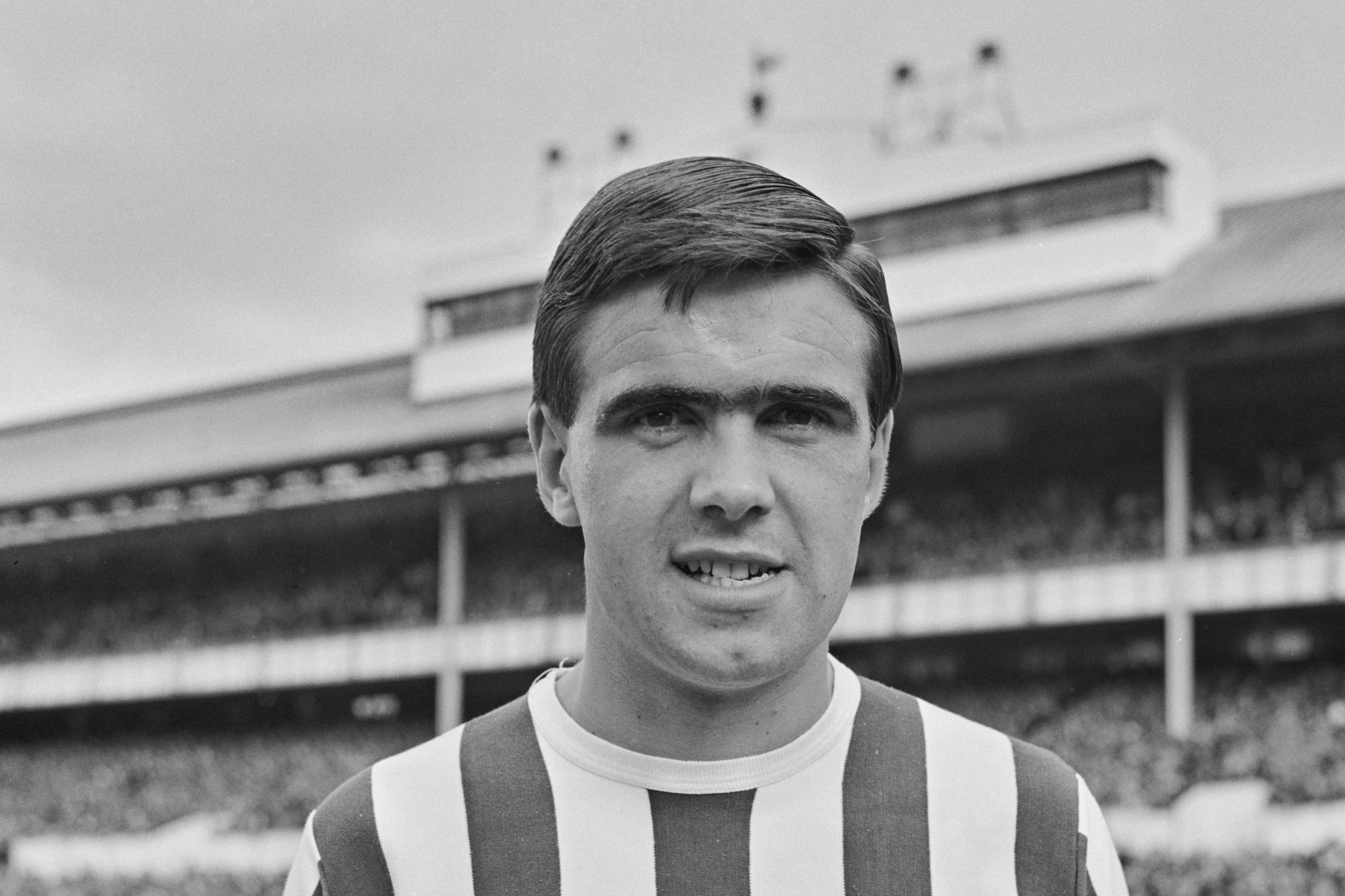 England star booted out by partner after splashing £55k on escort 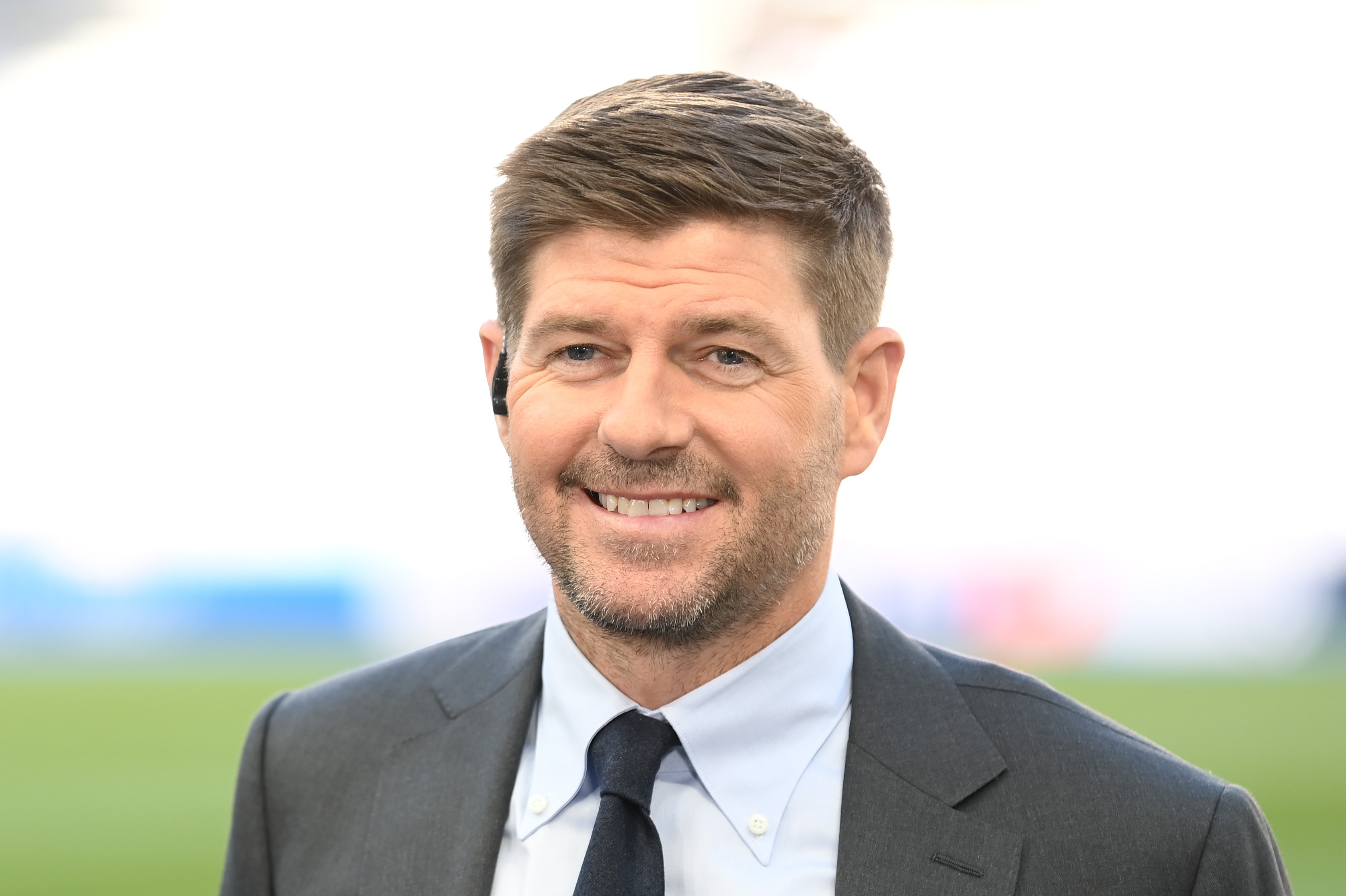 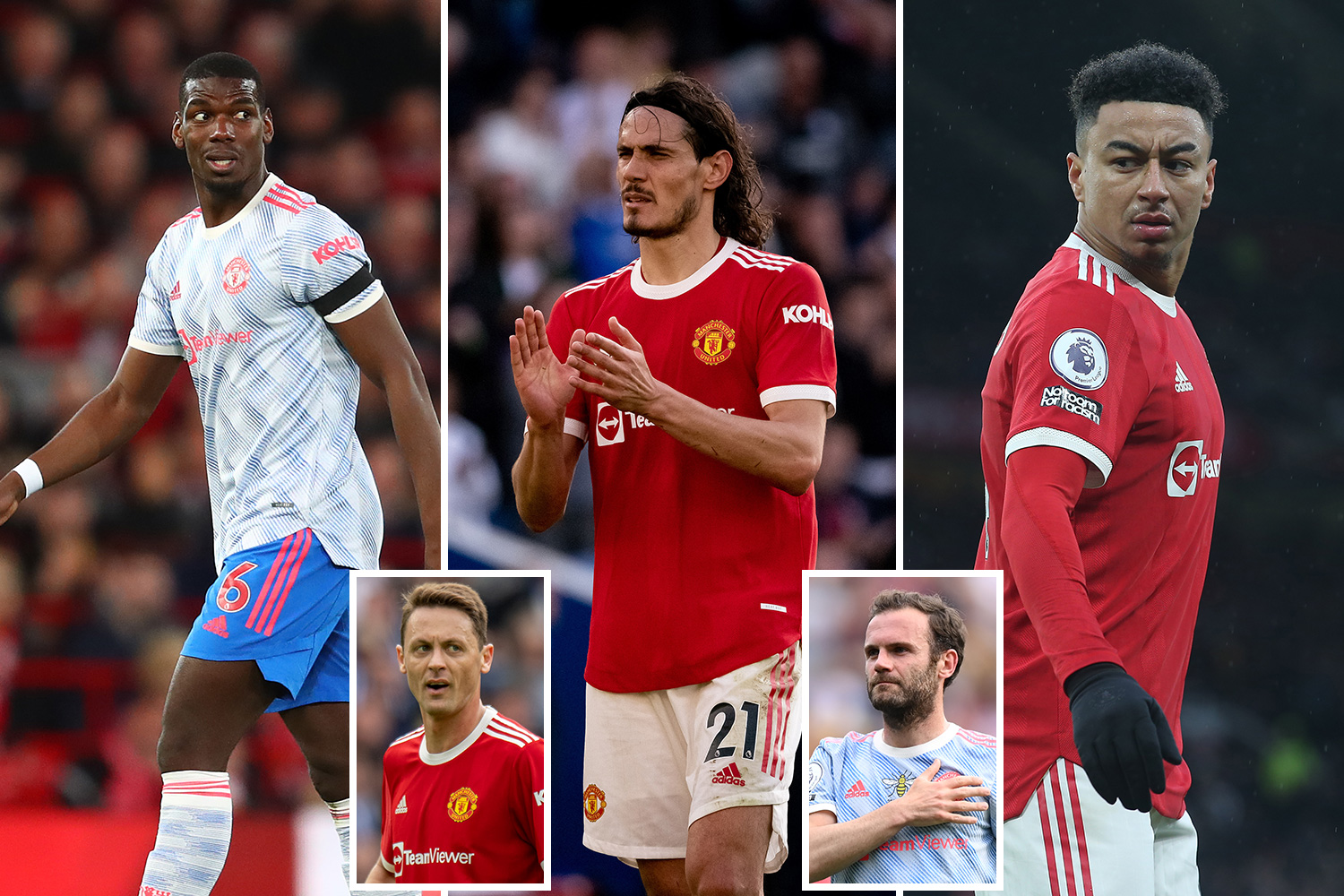 But president Joan Laporta admits that despite offering the ace a lucrative new deal, he is yet to accept.

Laporta said: “Dembele? We made our bid – he has a proposal on the table but he has not accepted it. No answer yet.”

Barcelona are believed to be keen on Leeds’ Raphinha should Dembele depart.

And they have been linked with teammate Raheem Sterling too.