CHELSEA are looking to keep their last realistic hope of silverware this season alive as they face Crystal Palace in the FA Cup semi-final.

The Blues looked like they had secured a miracle Champions League comeback against Real Madrid in midweek, before being bundled out of the competition by the brilliance of Luka Modric and Karim Benzema. 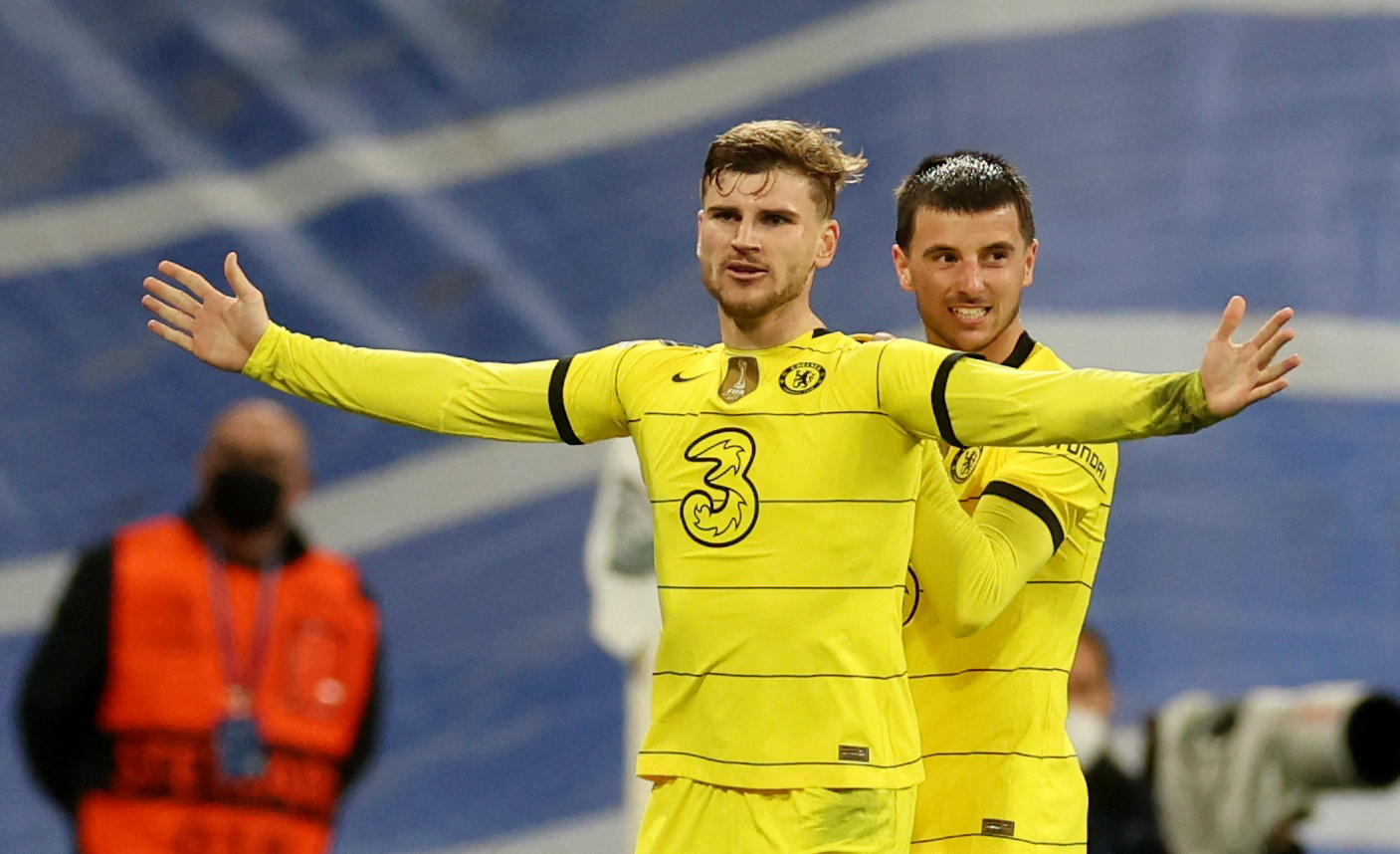 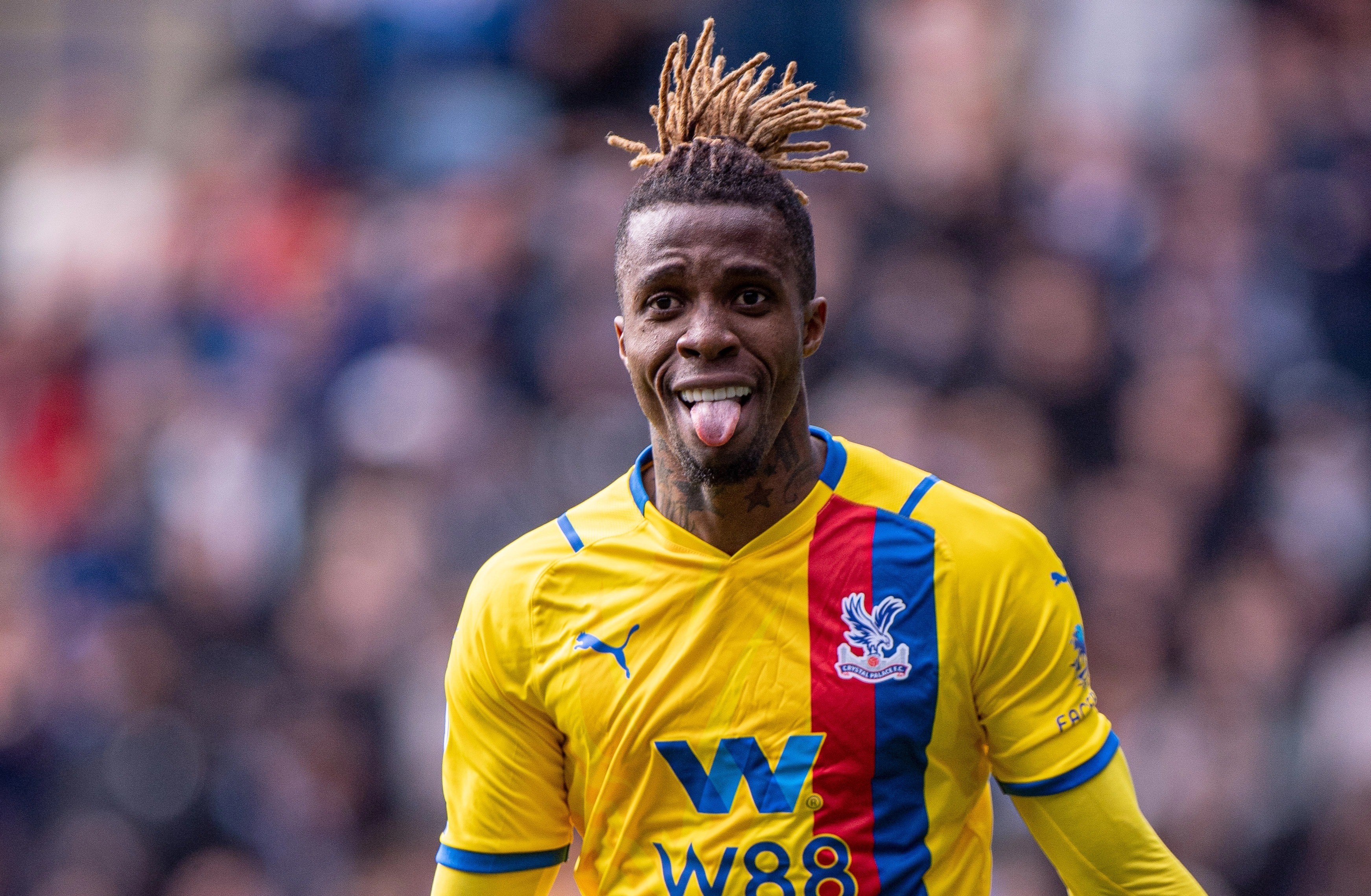 But they will be pleased to have landed Patrick Vieira's Eagles at Wembley and avoided Man City and Liverpool.

However, Palace did lay down a marker when they hammered Blues legend Frank Lampard's Everton 4-0 in the quarter-final.

Fortunately for Chelsea, they will not have to face Crystal Palace's main man Conor Gallagher, as he is on loan from Stamford Bridge and ineligible to face his parent club. 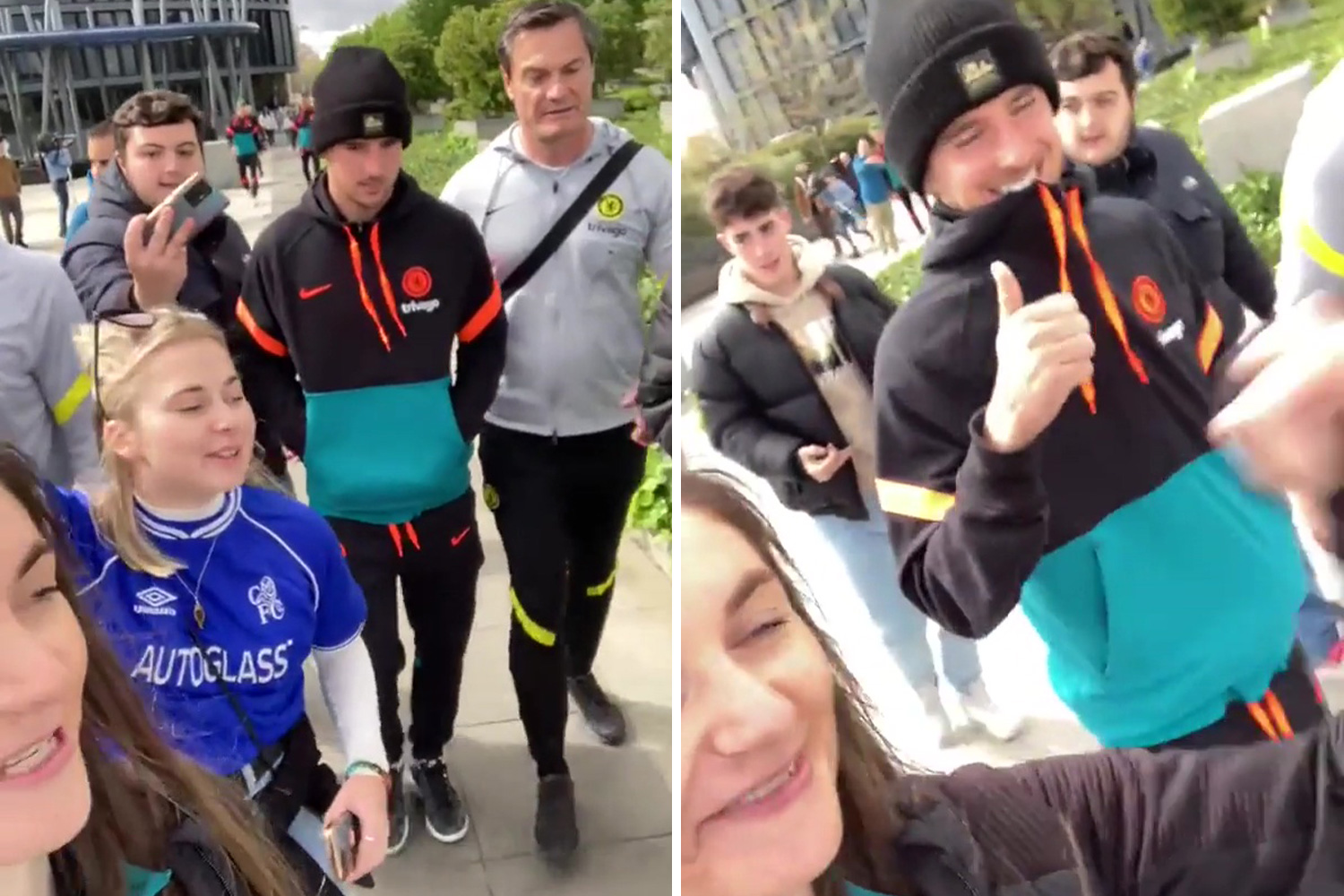 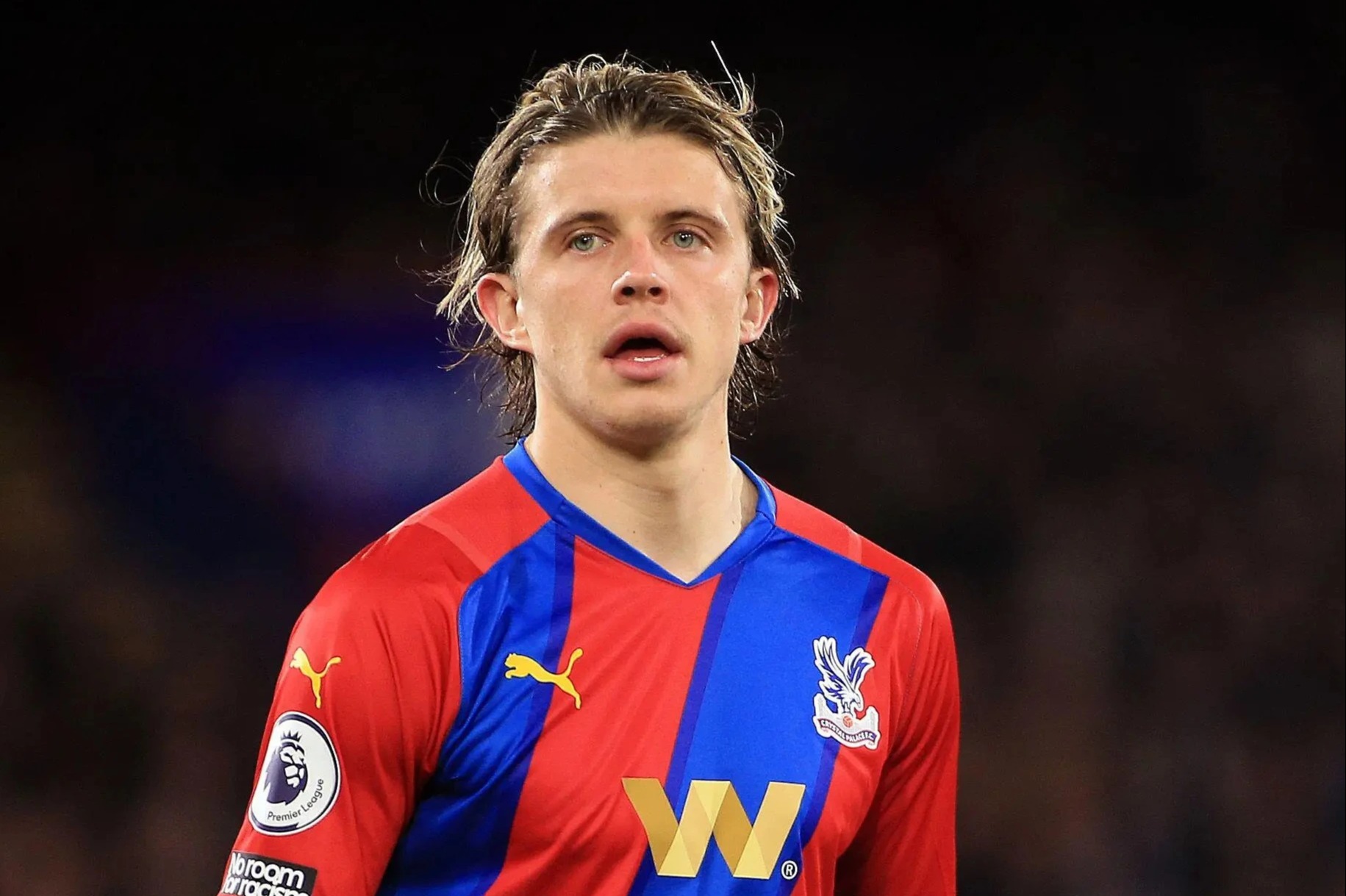 What time does Chelsea vs Crystal Palace kick off?

What TV channel is Chelsea vs Crystal Palace on and can I live stream it?

Can I watch Chelsea vs Crystal Palace for free?

Ben Chilwell is out for the long haul after picking up a knee injury in November.

Callum Hudson-Odoi is also out for this one through an achilles injury, with Thomas Tuchel saying he has a few more weeks on the treatment table.

Romelu Lukaku missed the match at Real Madrid with an achilles injury, but may harbour hopes of playing some part this weekend.

Will Hughes, Michael Olise and Tyrick Mitchell are all doubts for Crystal Palace while Nathan Ferguson is out.

To win in 90 minutes

*Odds from Betfair correct as of Thursday, April 14